Patriarch Irinej and his convoy was welcomed by President Michel Aoun, who expressed his joy at the meeting.

During the meeting, the situation of Christians in the Middle East was discussed.

Finally, it should be mentioned that the Republic of Lebanon is the only country in the Middle East, which constitutionally safeguards the rights of Christians. 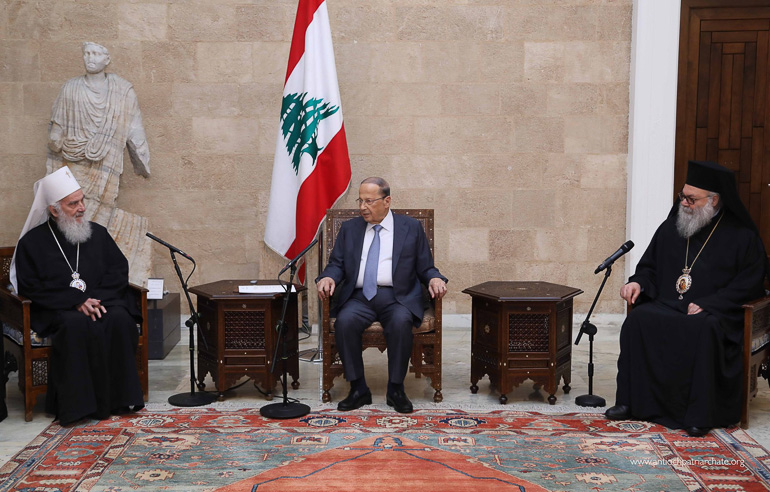 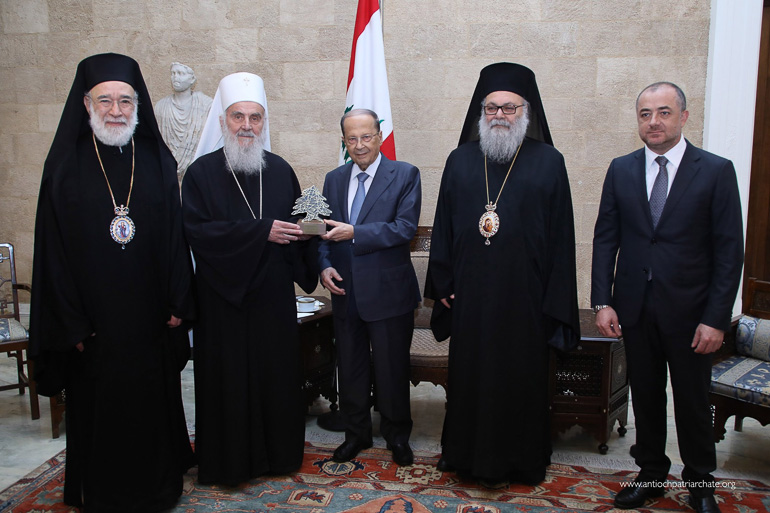 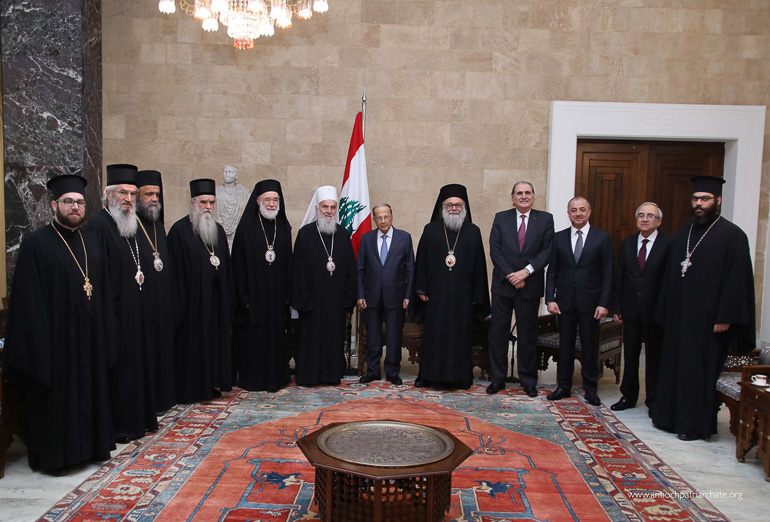 Patriarch of Serbia met Ambassador of the Islamic Republic of Iran

The Feast of the Ascension at Mount Athos