During the meeting, issues related to the fact that the Metropolis of Bessarabia has been discriminated against in all aspects for three decades compared to the Metropolis of Chisinau and All Moldova, which is under the jurisdiction of the Moscow Patriarchate.

The Patriarch of Romania requested equal treatment for the Metropolis of Bessarabia so as to allow its clerics to provide religious assistance in the army, penitentiaries, and hospitals, as well as to be invited to official events to which clerics from the other church structure on the territory of the Republic of Moldova are invited.

At the same time, the Patriarch of Romania reiterated the request that the state authorities of the Republic of Moldova retrocede the buildings of the former Faculty of Orthodox Theology and the former Theological Seminary in Chisinau.

He also demanded the compensating assignment of a building in return for the previous headquarters of the Metropolis of Bessarabia, which was dismantled during the communist era, and the current building of the Government of the Republic of Moldova was constructed in its stead.

The Moldovan Parliament’s President Igor Grosu stated that some matters pertaining to equal treatment are being settled, as are petitions about the assignment of certain buildings to the Metropolis of Bessarabia.

This meeting of the President of the Parliament of the Republic of Moldova with the Patriarch of Romania shows the openness of the new state leadership of the Republic of Moldova to the Metropolis of Bessarabia within the Romanian Orthodox Church, as well as the active contribution of Ion-Marcel Ciolacu, President of the Chamber of Deputies of the Parliament of Romania, and Nicolae-Ionel Ciucă, Prime Minister of the Romanian Government, in this change of attitude of the Chisinau authorities. 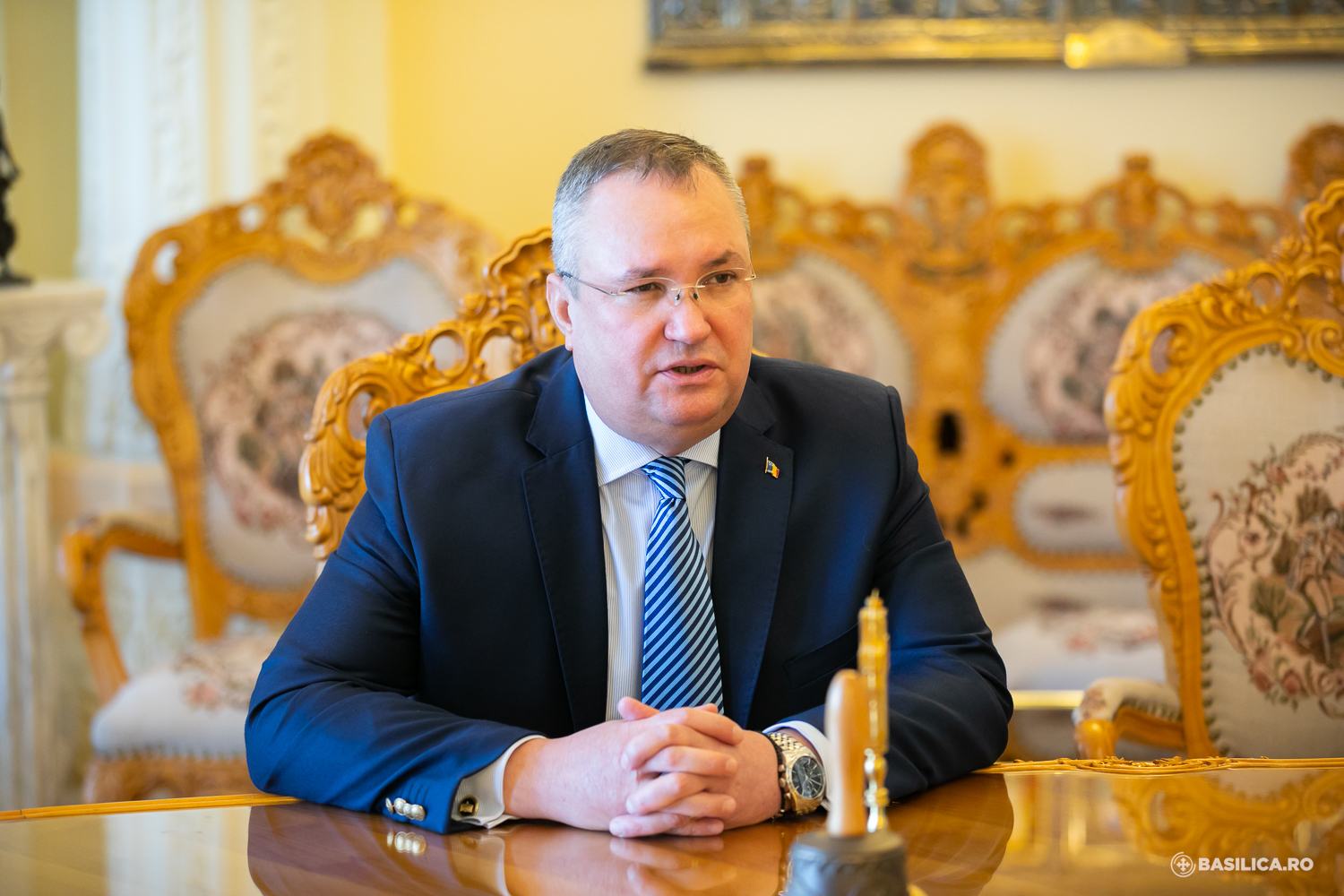 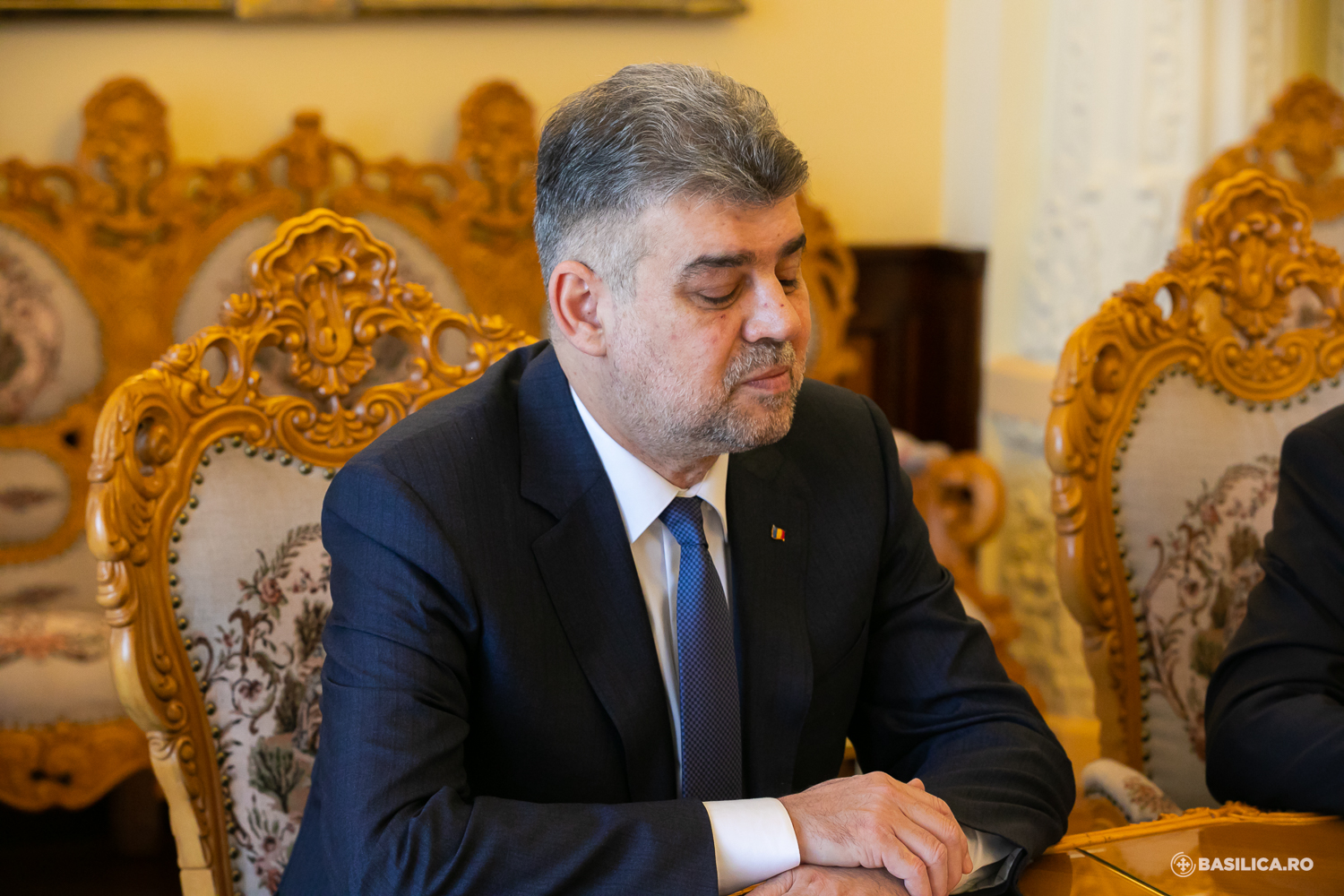 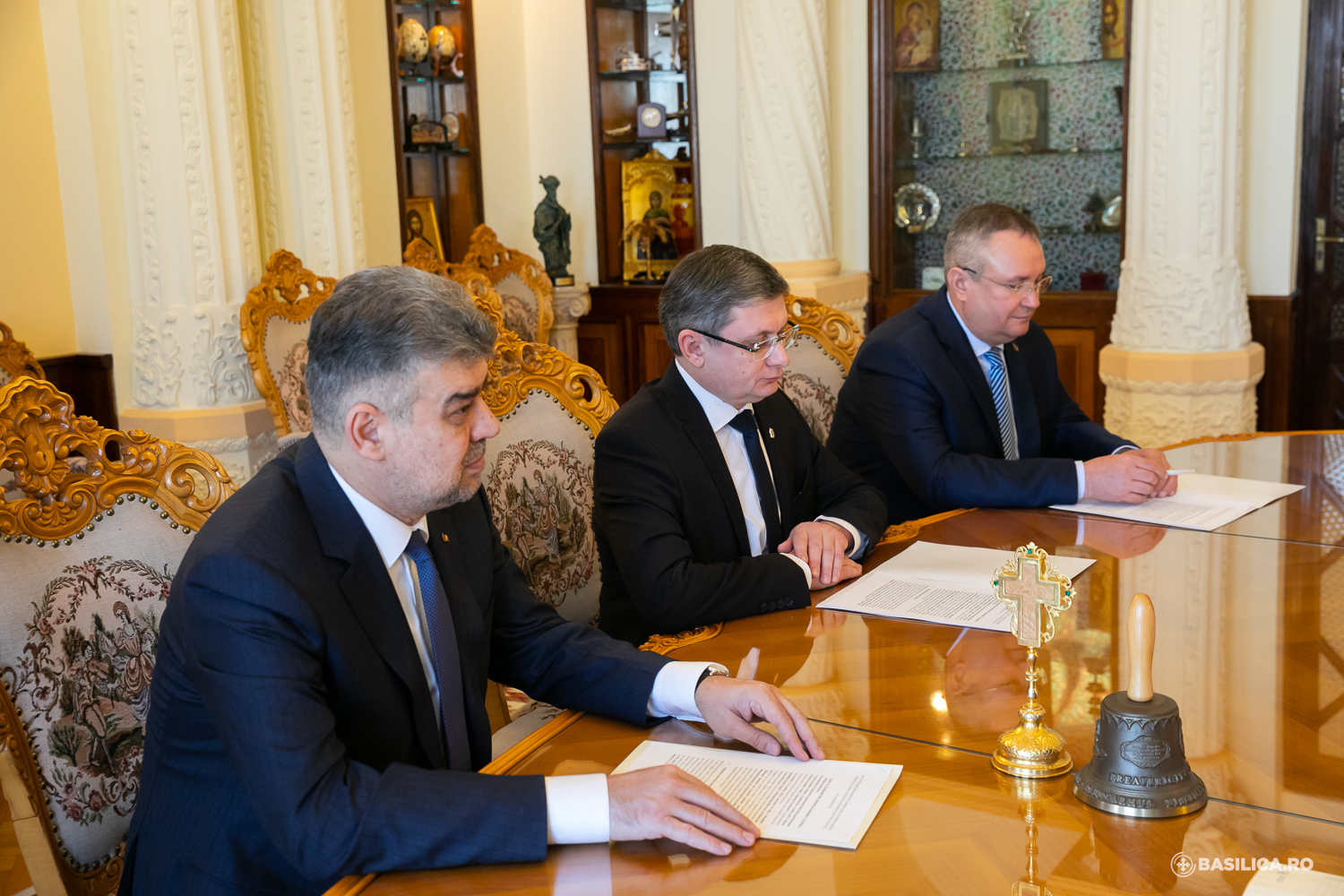 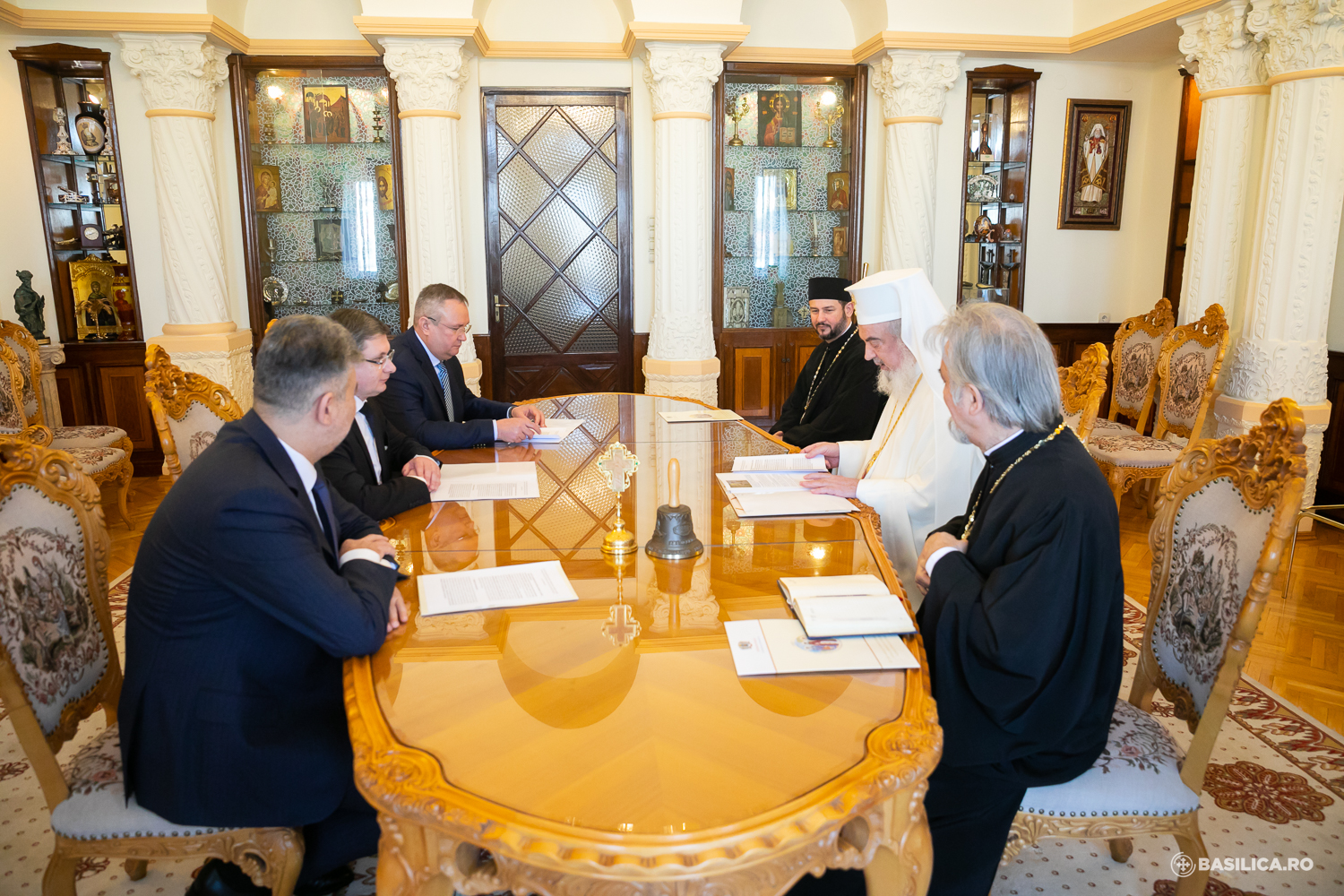 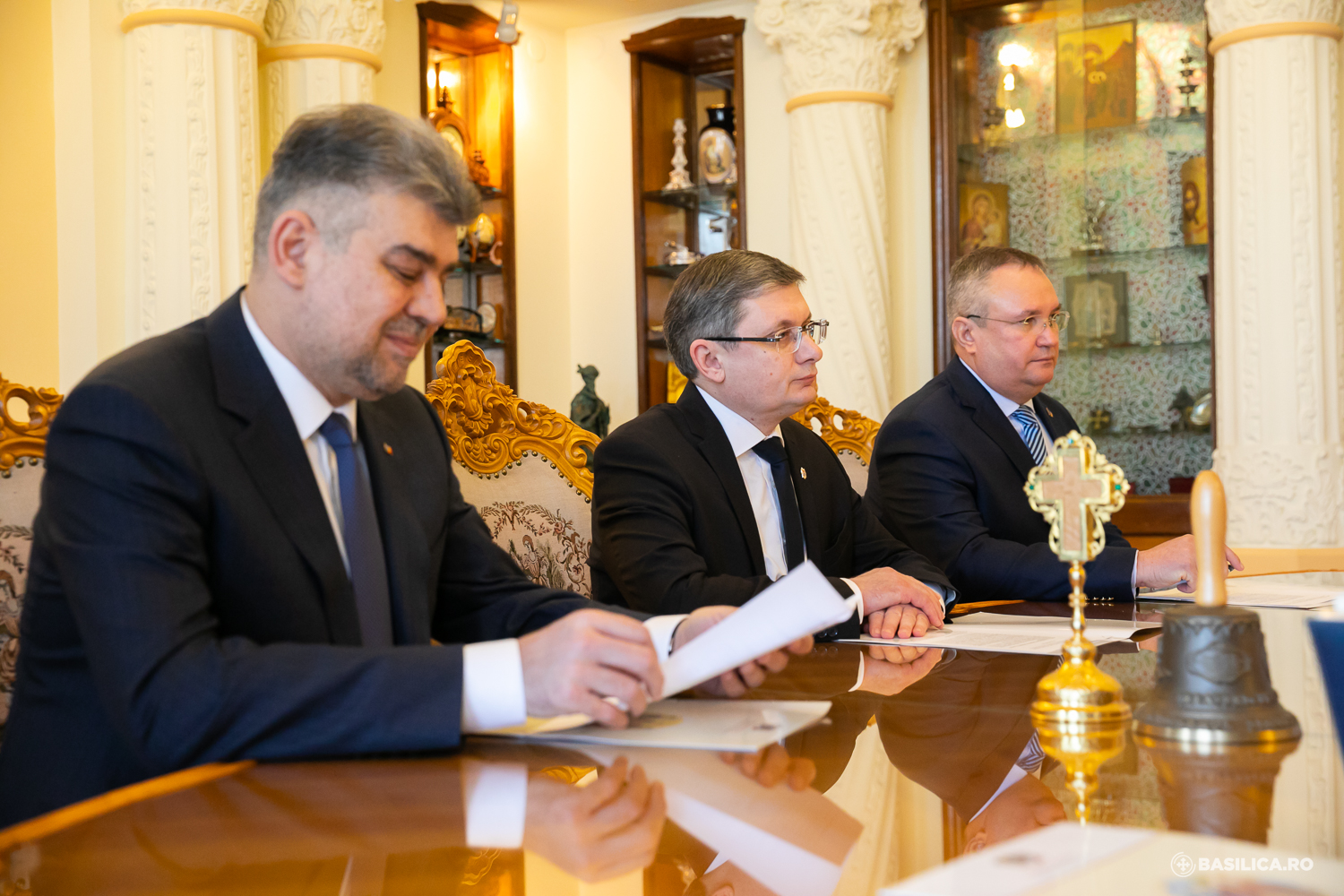 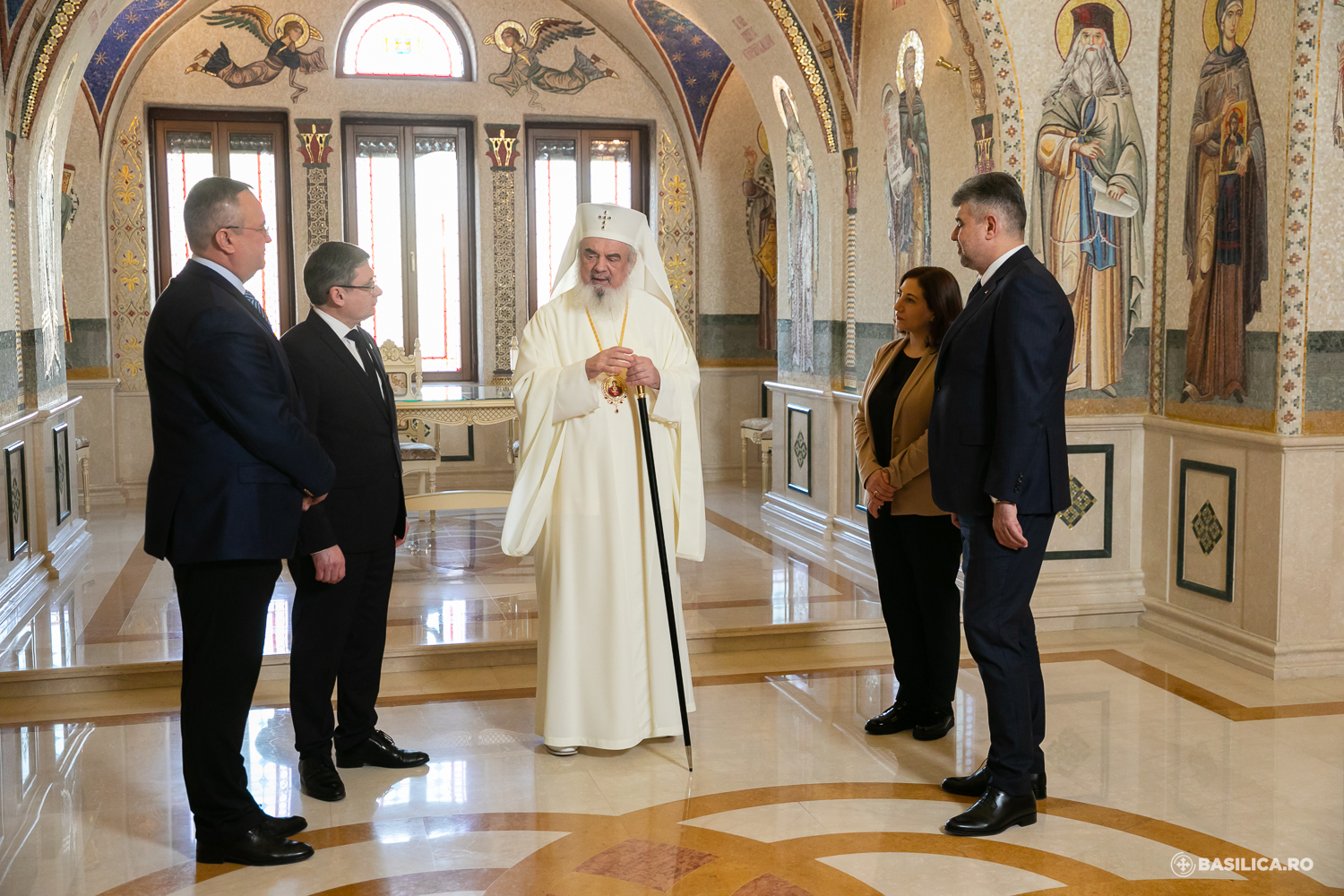