A delegation from the Greek Orthodox Patriarchate of Jerusalem, led by Patriarch Theophilos III, and accompanied by the Heads of the Churches in Jerusalem, held a small reception at the Imperial Hotel in Jaffa Gate to celebrate to wide-reaching, the positive impact of Christians in the Holy Land and to call for protection of the Christian Quarter in Old City Jerusalem.

During his speech, the Patriarch of the Holy City pointed out that holding this ceremony at the Imperial Hotel aims to send a clear message to the world that the Patriarchate will not waive or retreat from practicing God’s given right to defend its properties; to show that the battle to defend the Jaffa Gate properties is an existential issue for the Orthodox Patriarchate of Jerusalem; and that all the Churches of the Holy Land support the Jerusalem Patriarchate in this battle.

Patriarch Theophilos III said: “Radicals are the real threat, for, at their hands, the Christian community in Jerusalem suffers hate crimes as well as underhanded tactics, intimidation, and systematic attempts to diminish the ability of Christians to remain in their historic homes and neighborhoods.”

“Our enduring efforts on behalf of the well-being of all our peoples without distinction makes the rise of challenges to, and threats against, the Christian community, all the more serious and concerning. Not only is the Christian community threatened by such activity, but so is the stability and health of our whole society.”

The numbers of Christians in the Holy Land have dwindled to historically low levels, driven away from their homes by multiple factors – economic hardship, lack of opportunity, bureaucratic challenges, violence, and vandalism of property. Christians now represent around 1% of the population of the Holy Land, down from 12% a century ago.

Attending the reception were the Consuls Generals of European countries in Jerusalem, including Greece, France, the United Kingdom, and Belgium. The warm atmosphere of the humble reception also gathered people from the Christian community in the Old City of Jerusalem, who took the opportunity to congratulate the Heads of the Churches for the occasion of Christmas and show support for the Patriarchate in its battle to defend its properties in Jaffa Gate, including the hosting hotel, the Imperial.

The reception began with a small speech from the tenant of the Imperial Hotel, Abu Al-Walid Dajani, who thanked everyone attending, especially Patriarch Theophilos III, for his unwavering support for the hotel in its continuing battle against the Israeli radical groups aiming to evacuate the property.

Soon after the speeches finished, the Heads of the Churches exchanged early Christmas greetings with the Consuls, stressing the importance of celebrating and rejoicing in the birth of Christ, understanding the lessons the birth of Christ teaches us and comprehending the humanitarian values of our Lord’s story. 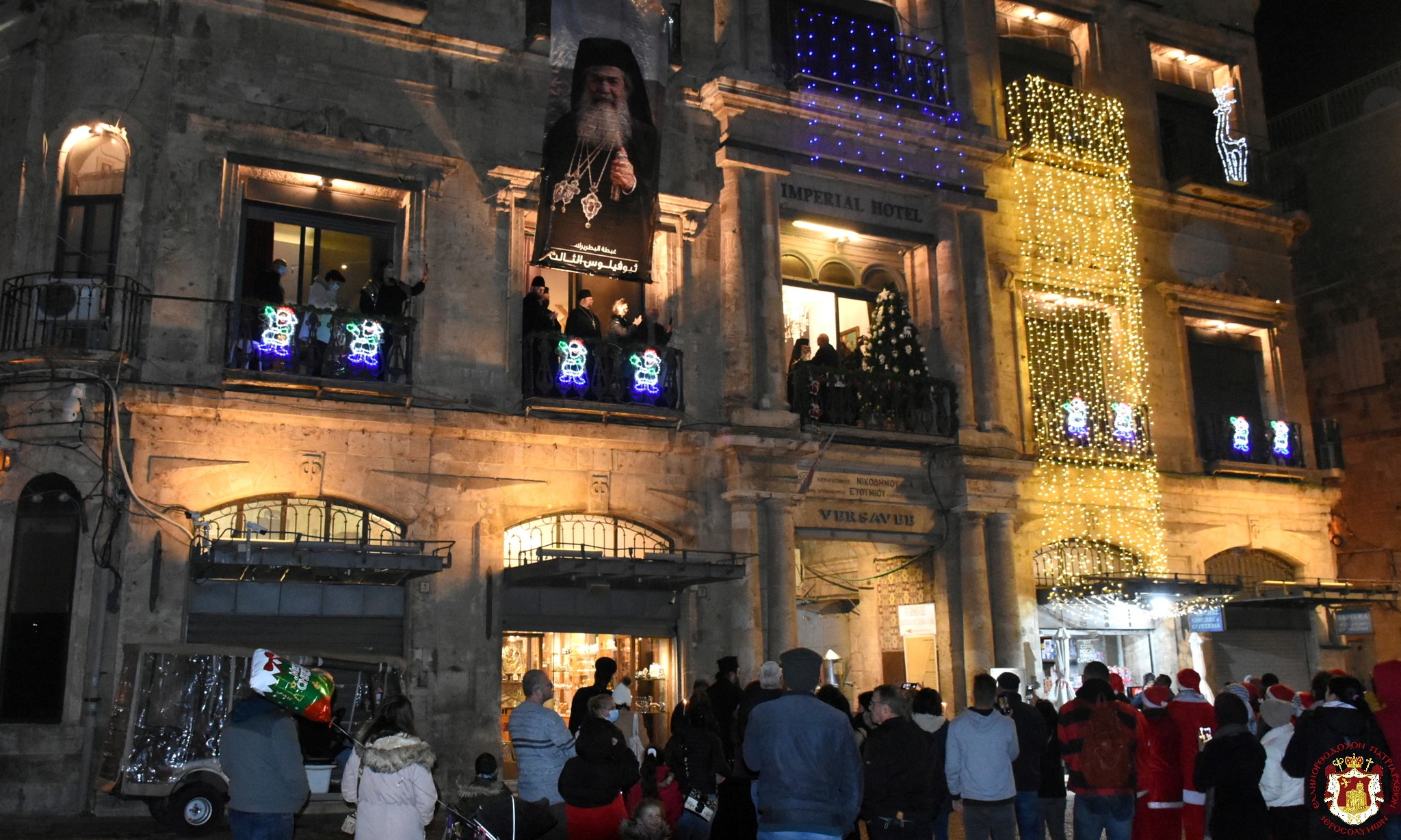 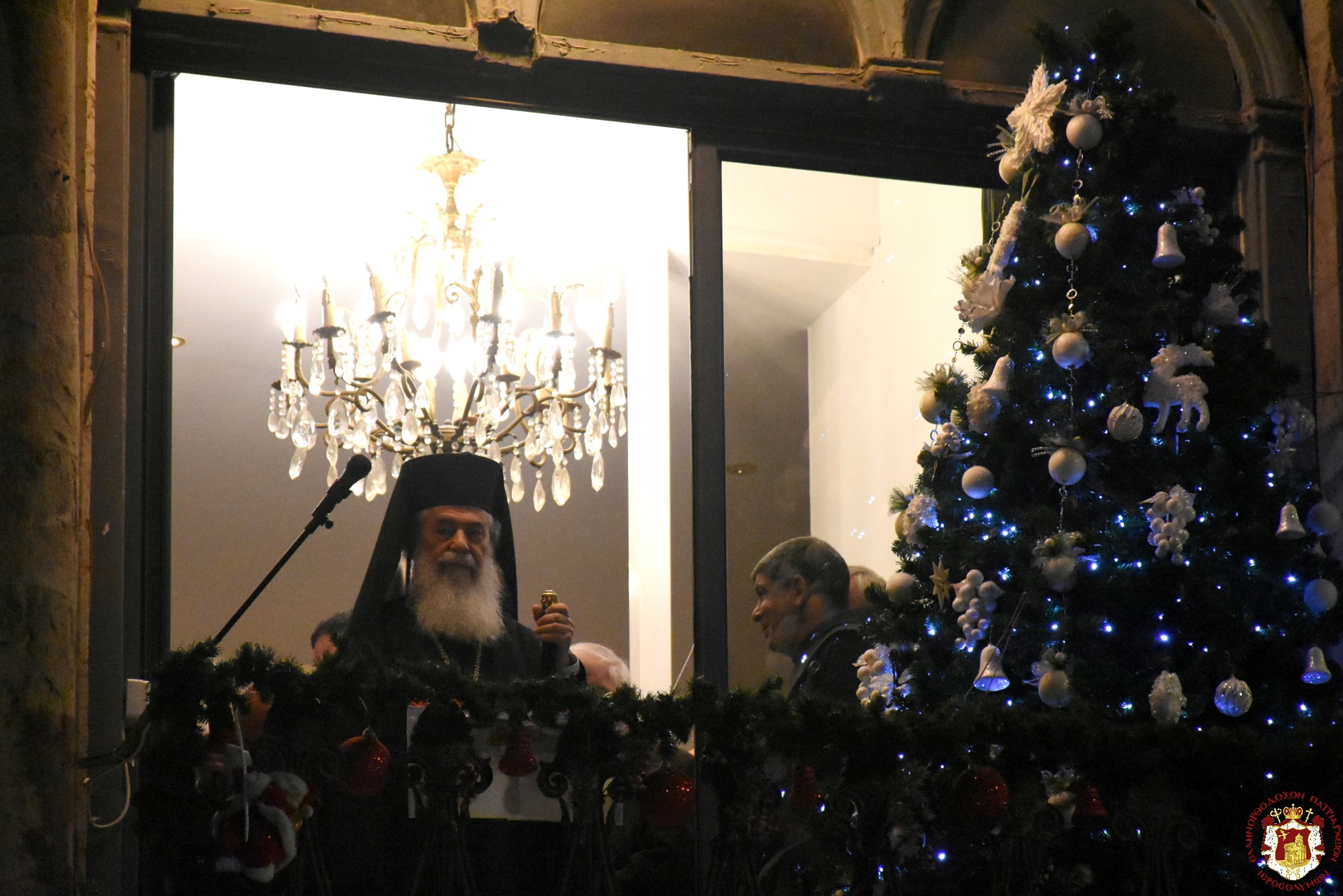 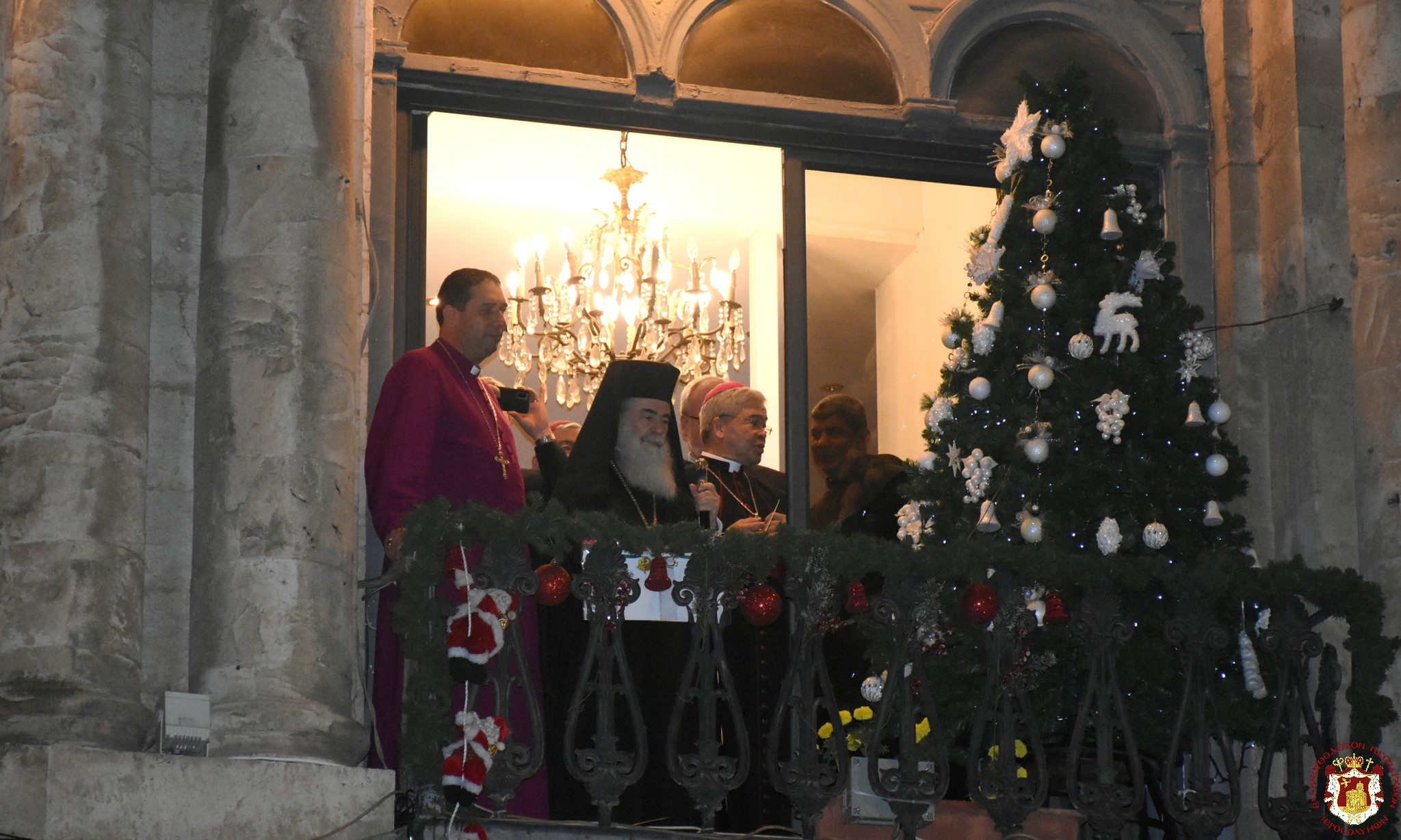 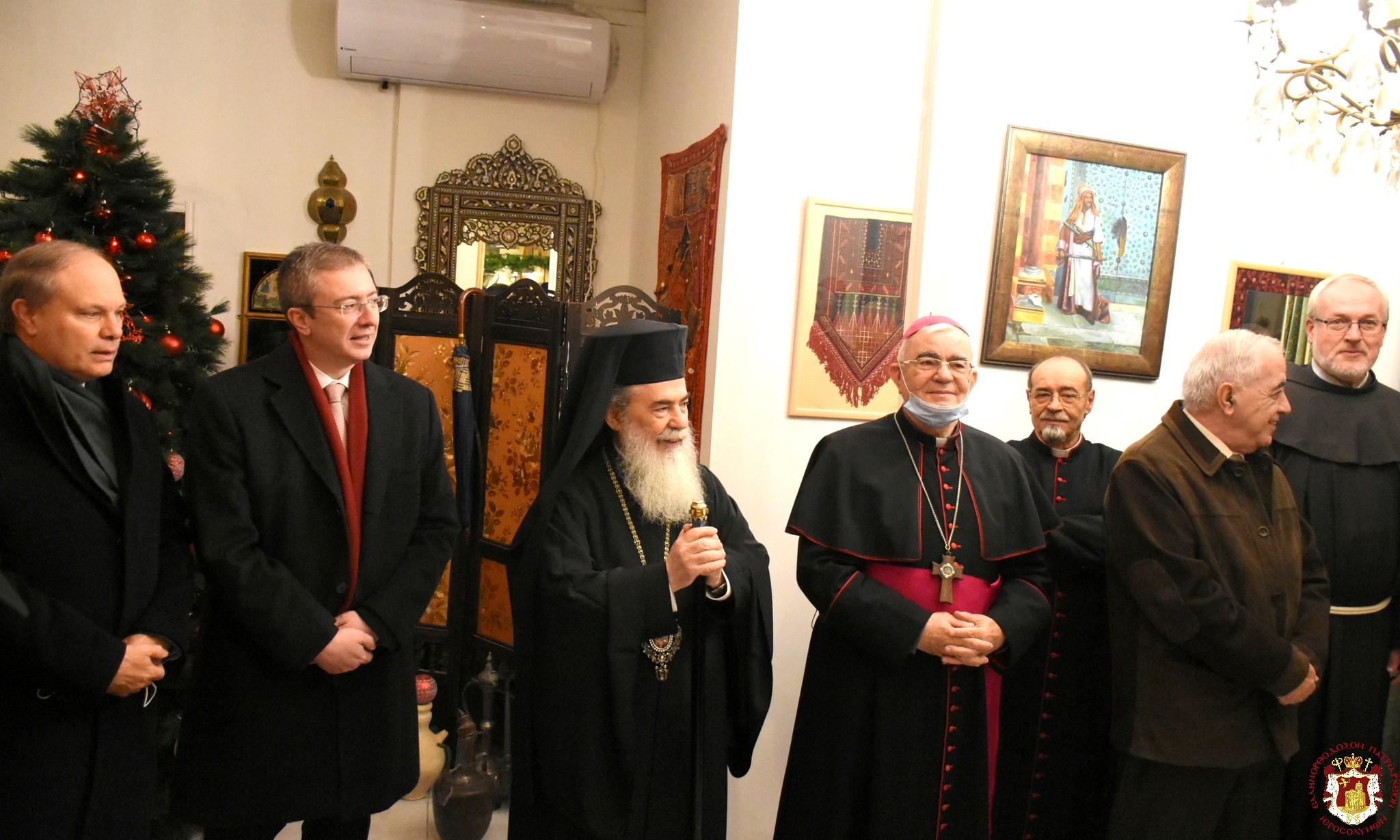 Patriarch of Georgia received the US Ambassador to Georgia