At the end of his visit to Aleppo, Patriarch John X of Antioch paid a visit to the building of the Al-Mashreq Private School belonging to the Archdiocese of Aleppo and located in the Khan al-Assal district on May 5, 2021.

The Patriarch was informed that the school was destructed and vandalized, hoping that its reconstruction begins in the soonest time possible.

It is worth mentioning that Mashreq School is a model, high-standard school inaugurated in 2007. Nonetheless, it has been vandalized and destroyed by the war conditions in Syria. 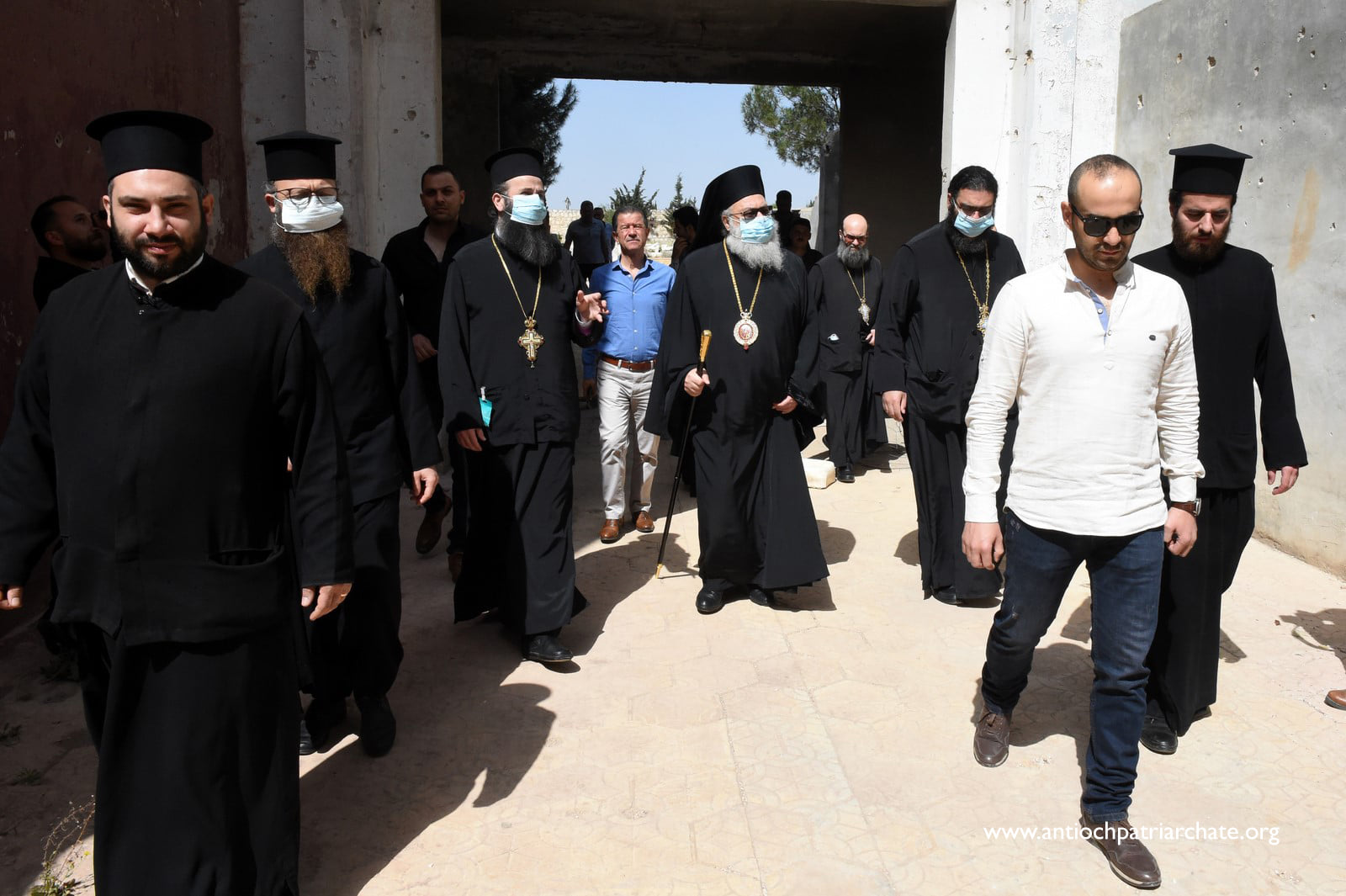 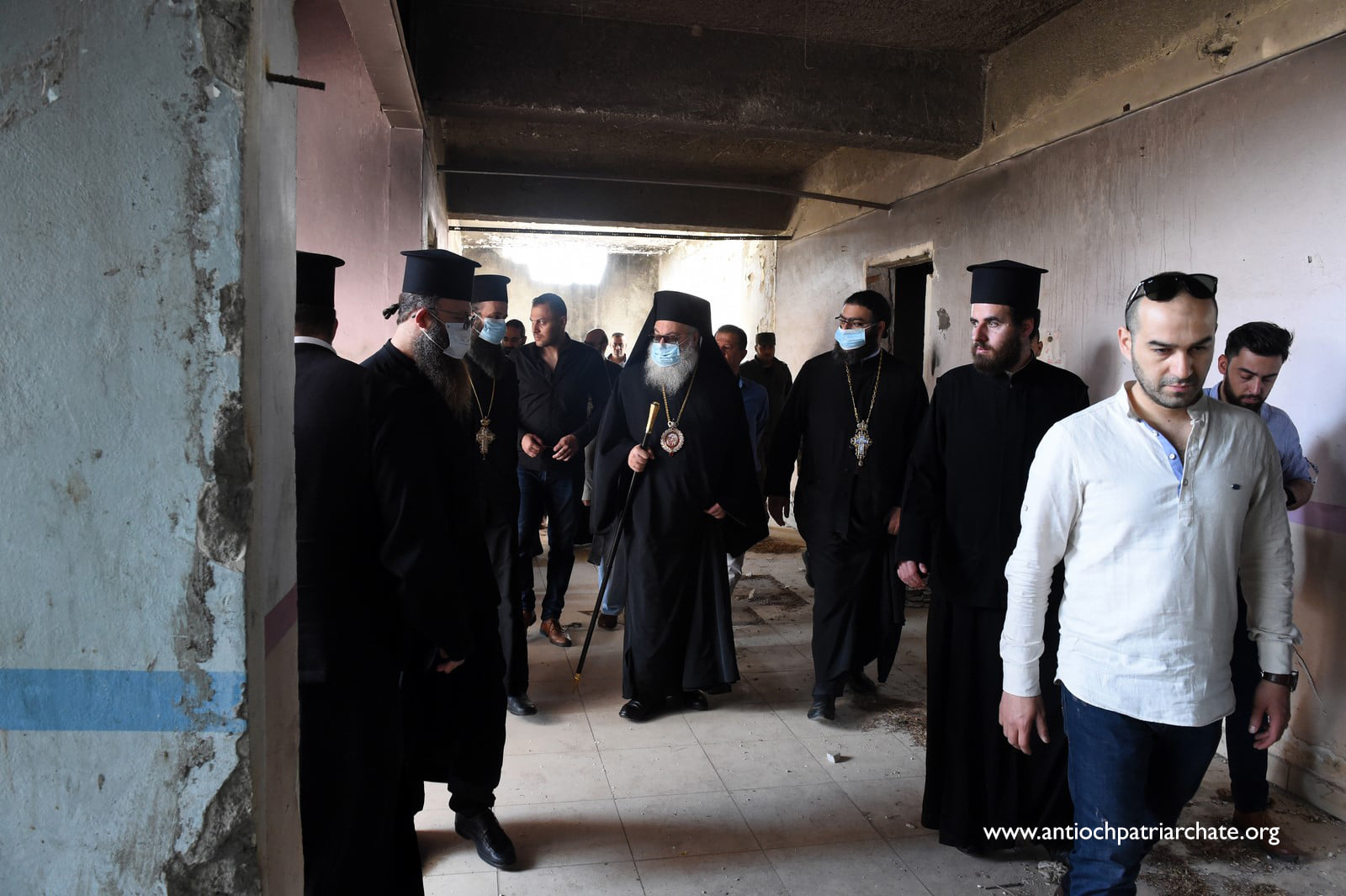 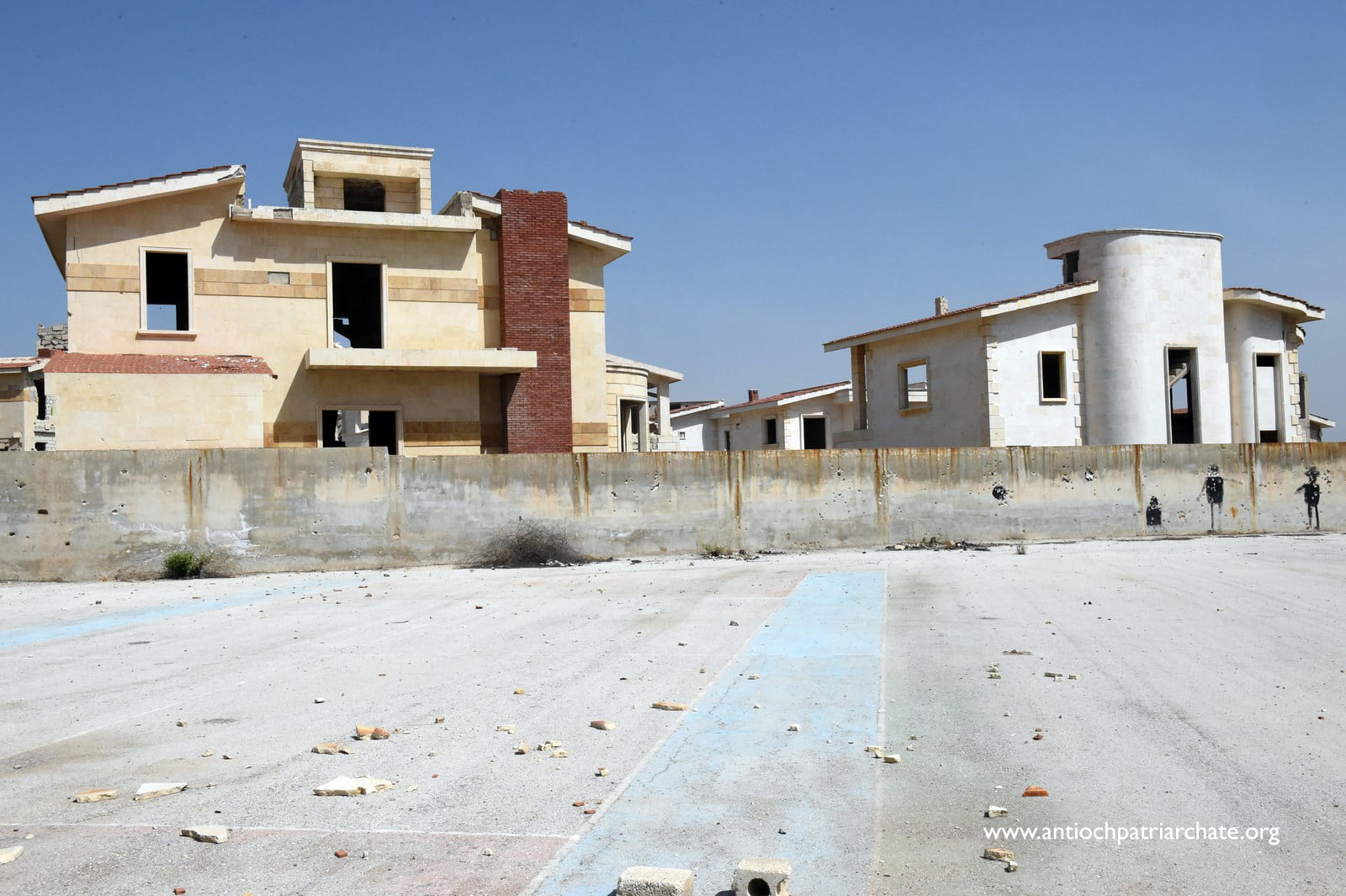 Patriarch of Antioch received the Archbishop of Vladikavkaz and Alania