Patriarch of Antioch received the Archbishop of Vladikavkaz and Alania

Patriarch John X of Antioch has received Metropolitan Leonid, Archbishop of Vladikavkaz and Alania from the Russian Church, accompanied by Archimandrite Philip, the Representative of the Patriarch of Moscow and All Russia to the Patriarchal See of Antioch in Lebanon, in the presence of the Abbot of Our Lady of Balamand Monastery, Archimandrite Romanos El Hannat and the President of the University of Balamand, Dr. Elias Warrak.

The meeting was held at the Patriarchal Residence in Balamand. During the meeting, church affairs were discussed as well as the importance of the historical relationship between the Russian and the Antiochian churches. The situation in the region in general, and in Lebanon, in particular, was also discussed.

After the meeting, Metropolitan Leonid wandered through the Balamand Hill, where he visited both the monastery and the university. 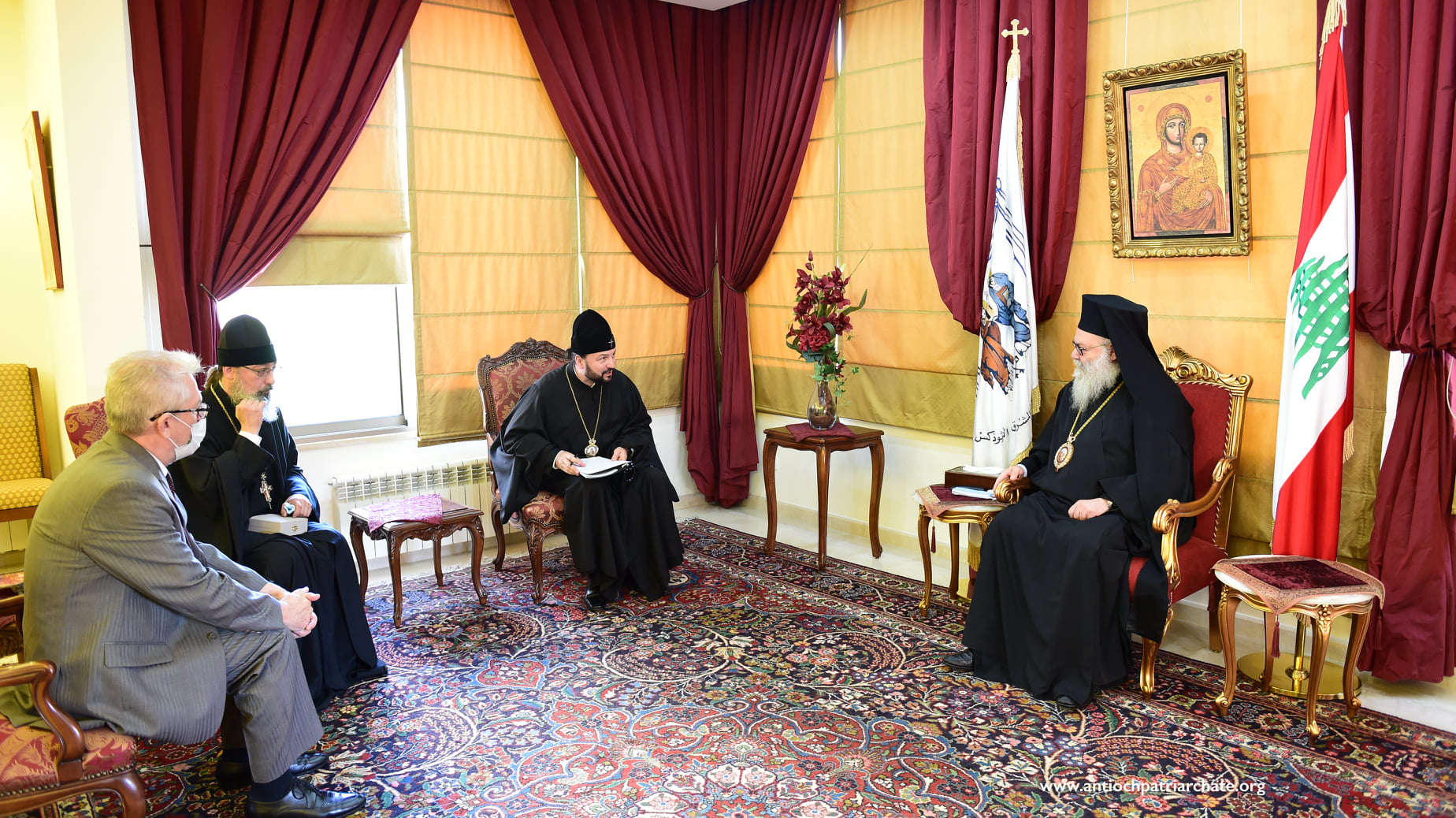 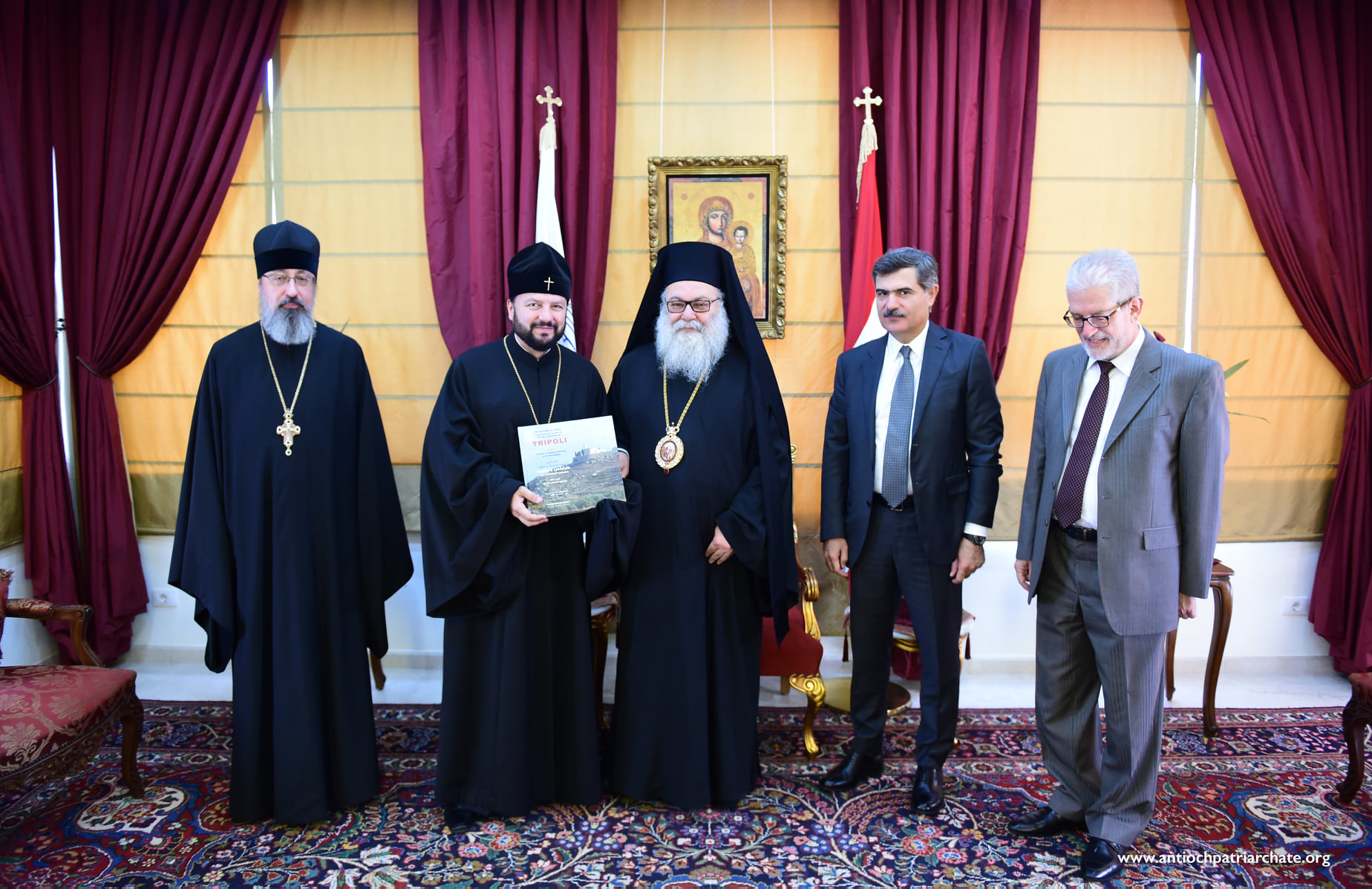 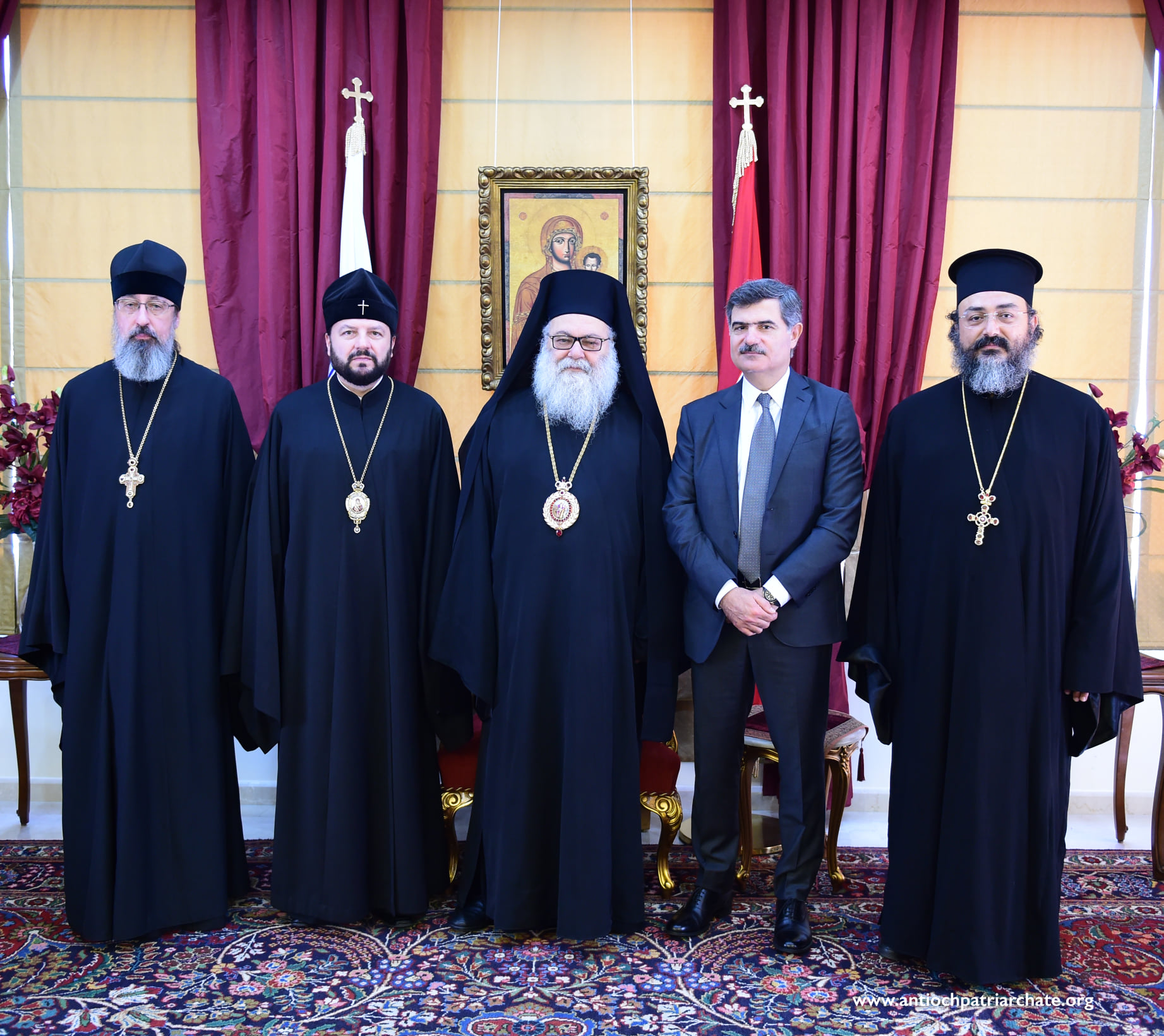 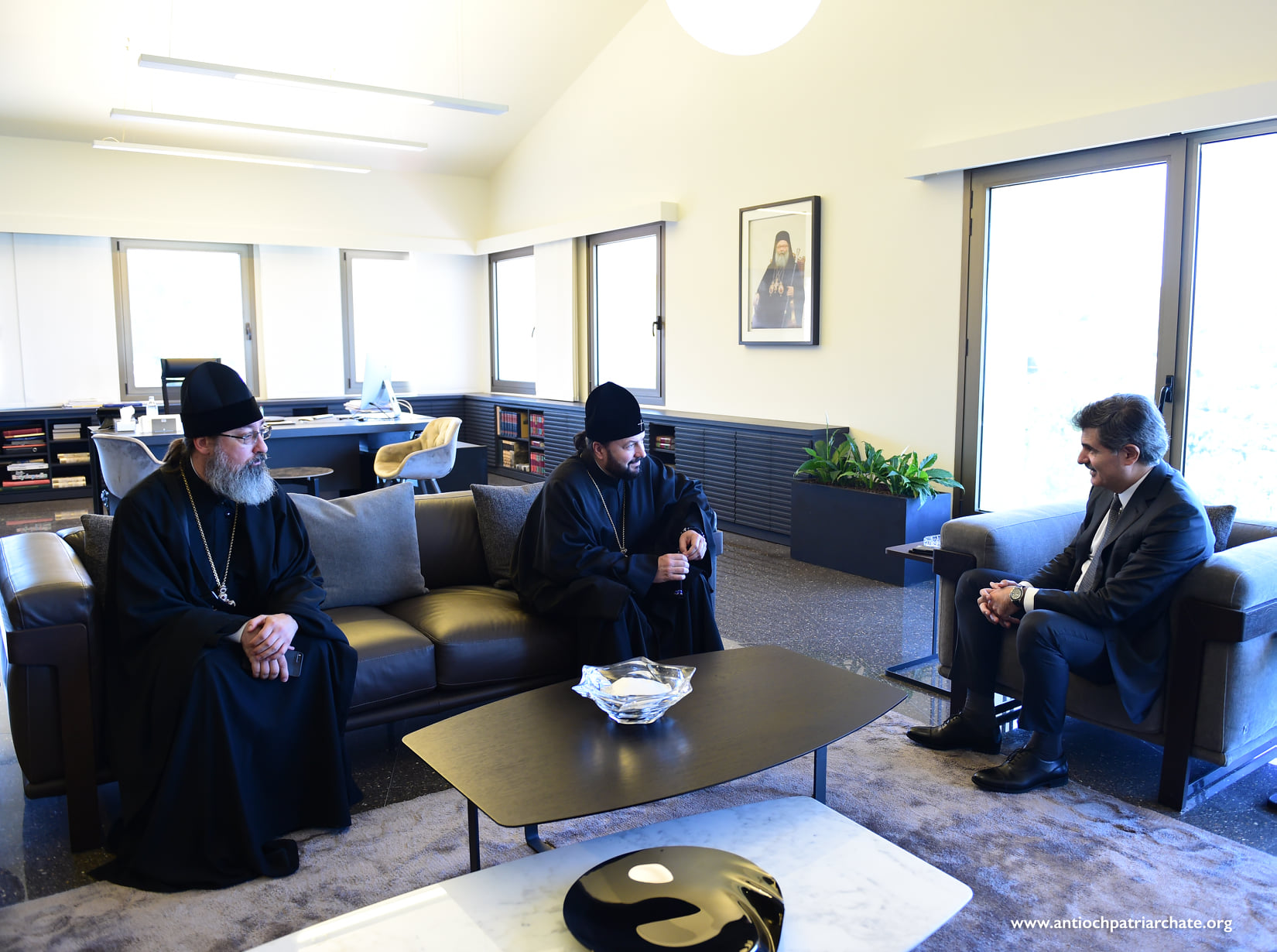 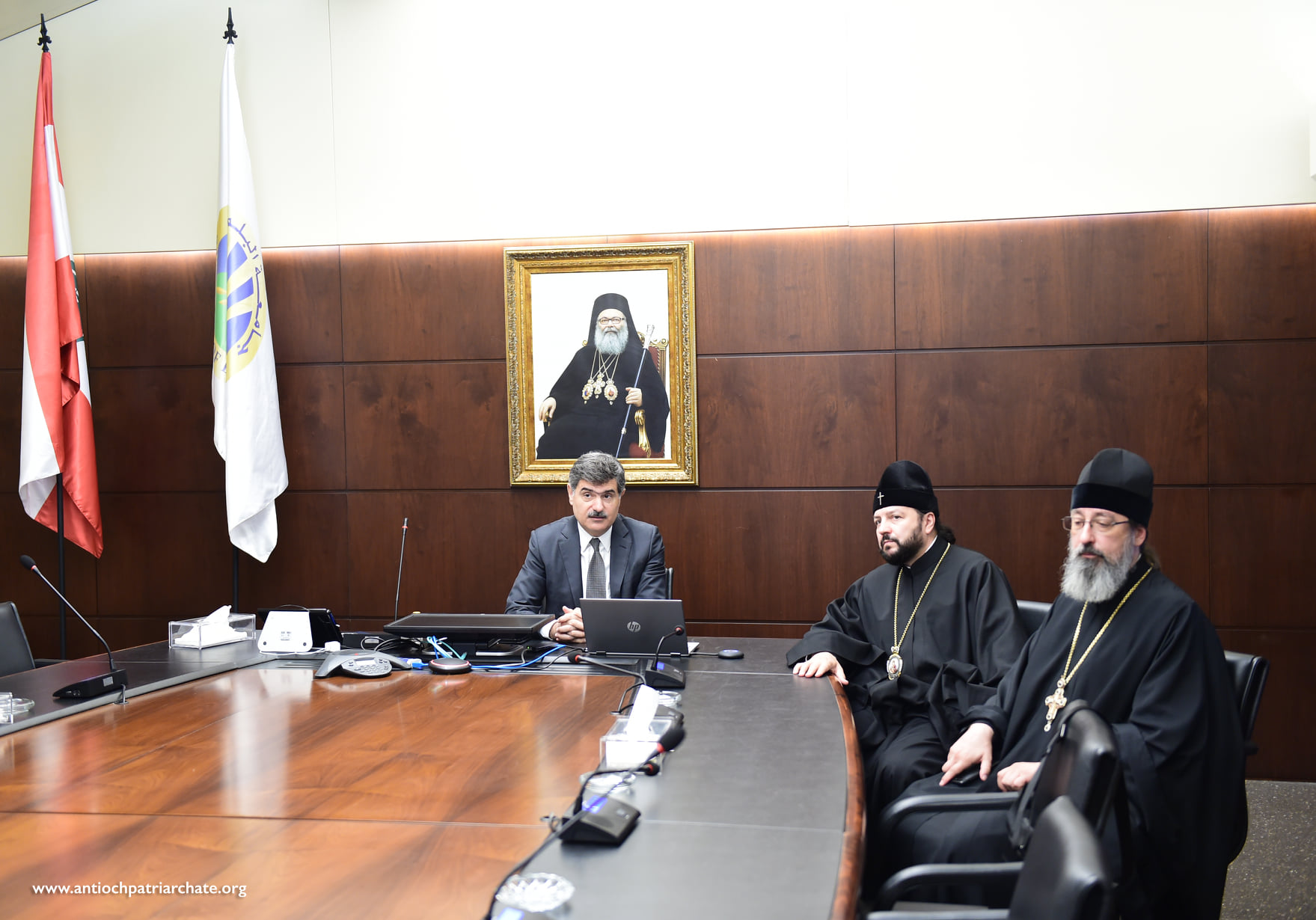 Patriarch of Antioch meets the priest of Damascus and Damascus countryside

Patriarch of Antioch: Great Lent is the Spring of souls yearning for the radiance of Christ