Patriarch John X of Antioch and All the East presided over the Divine Liturgy on the occasion of the feast of Saints Peter and Paul, Founders of Antiochian See, at the Marymiyah Patriarchal Cathedral in Damascus.

Likewise, Archimandrite Philip Vasilitsevo, Representative of the Russian Patriarch to the Patriarch of Antioch, Archimandrite Romanos Al-Hannat, Abbot of Our Lady of Balamand Patriarchal Monastery, and Archimandrite Jack Khalil, Dean of the St. John of Damascus Institute of Theology also took participation in the service, in addition to several priests and deacons, in the presence of nuns and a large gathering of believers.

The Divine Liturgy was attended by the Chargé d’Affairs of the Greek Embassy in Syria, Ambassador Nicholas Protonotarios.

At the end of the Liturgy, Ghattas, Metropolitan of Baghdad, Kuwait and dependencies delivered a homily in which he spoke about the Apostles Peter and Paul and the importance of their teaching, especially for Christians today.

Besides, His Eminence explained how a Christian’s life should be founded on the rock of faith that is Christ.

At the end of the liturgy, His Beatitude welcomed the metropolitans participating in the service and addressed a cordial greeting to all the children of the Holy Antiochian See in the homeland and the countries of the world, wishing them wellness and blessings through the intercession of Saints Peter and Paul. 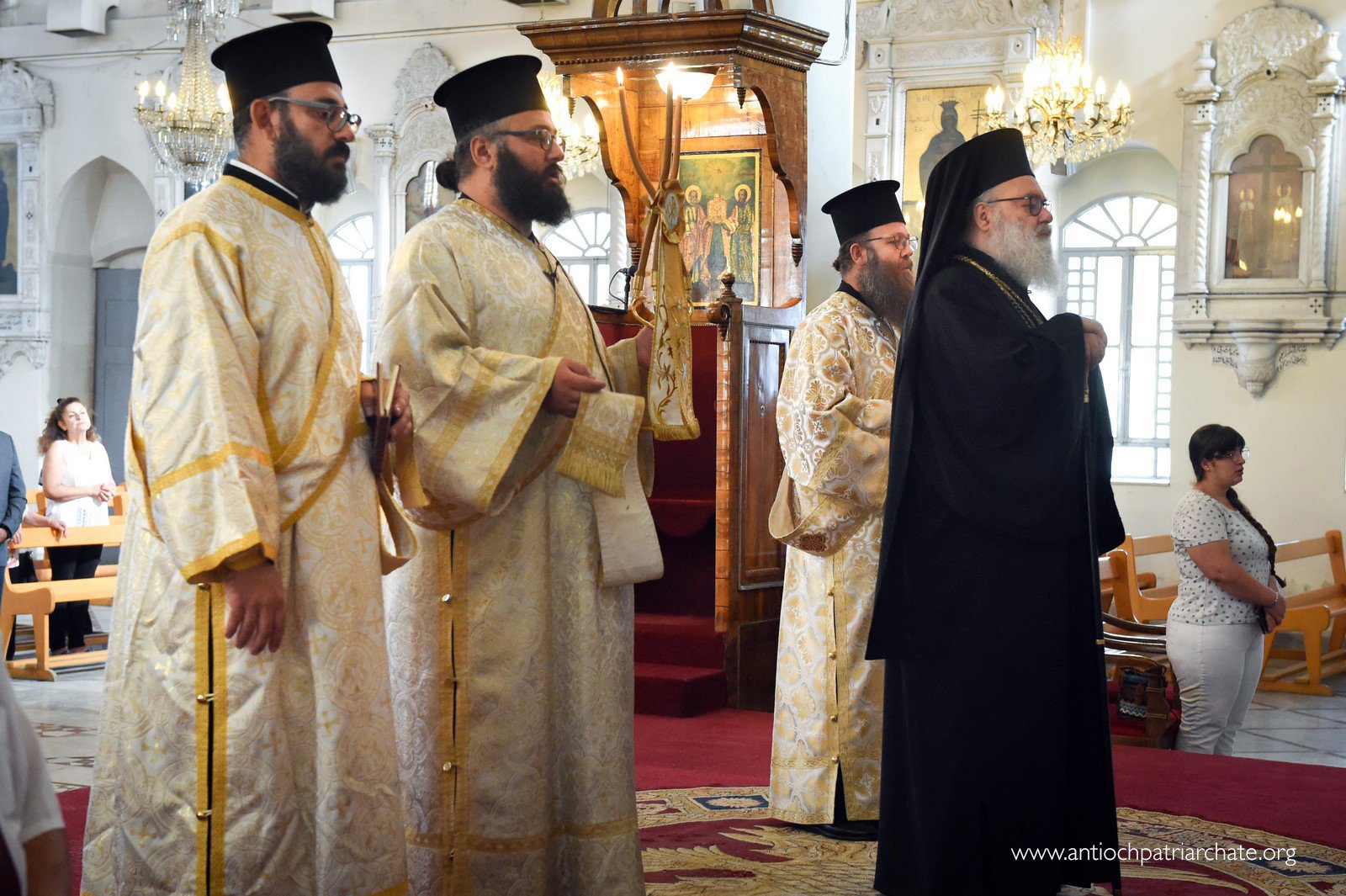 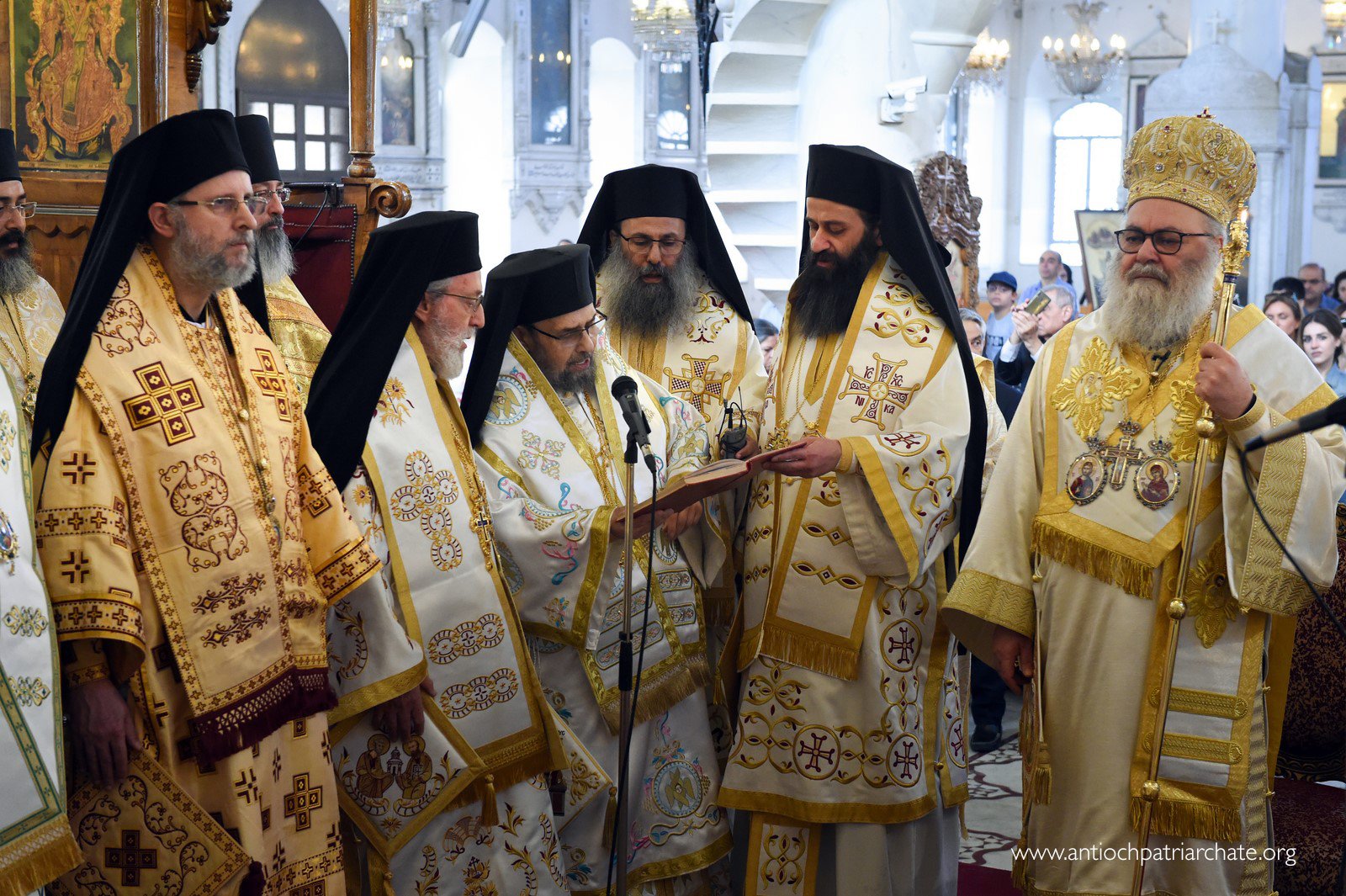 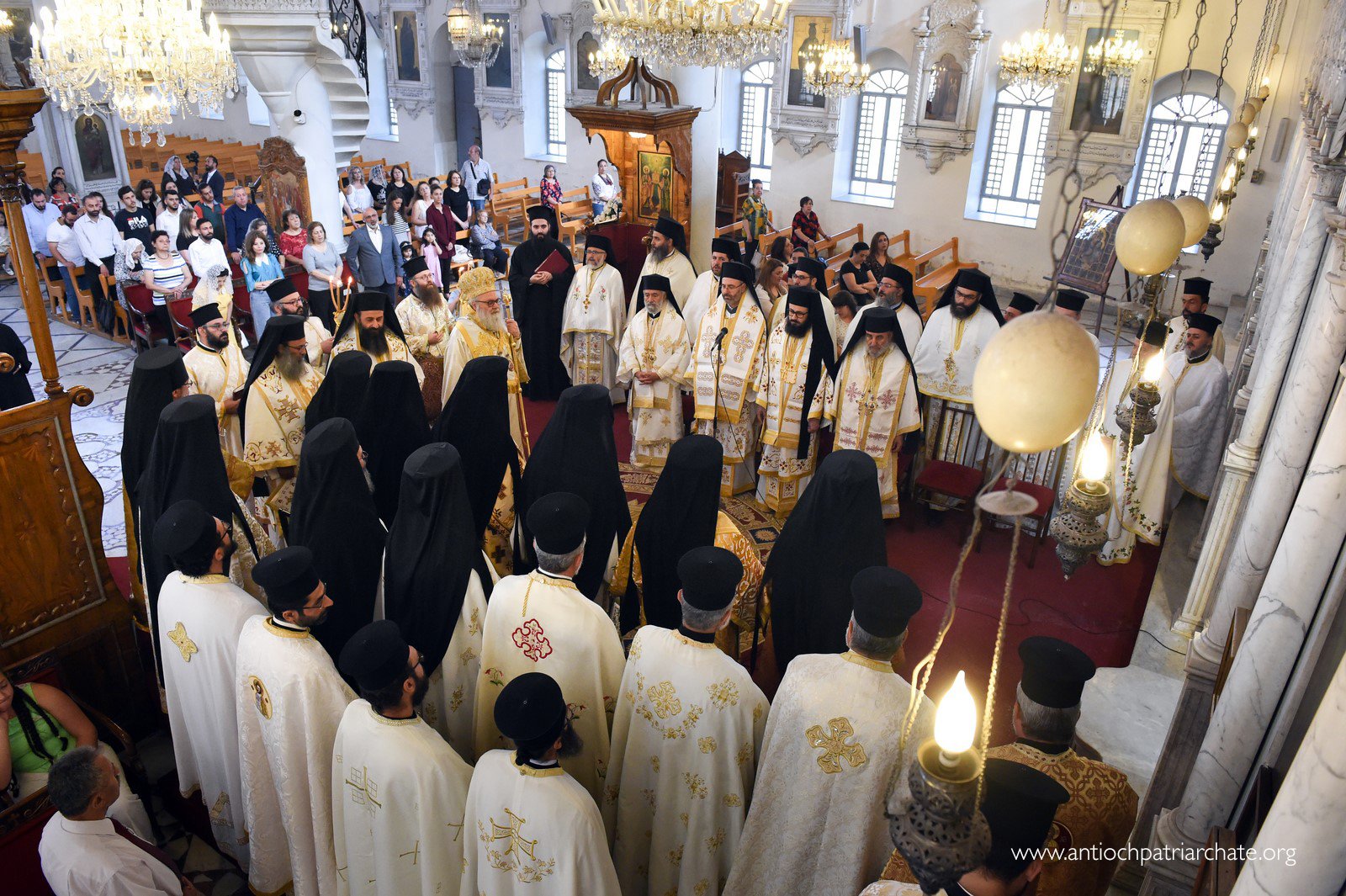 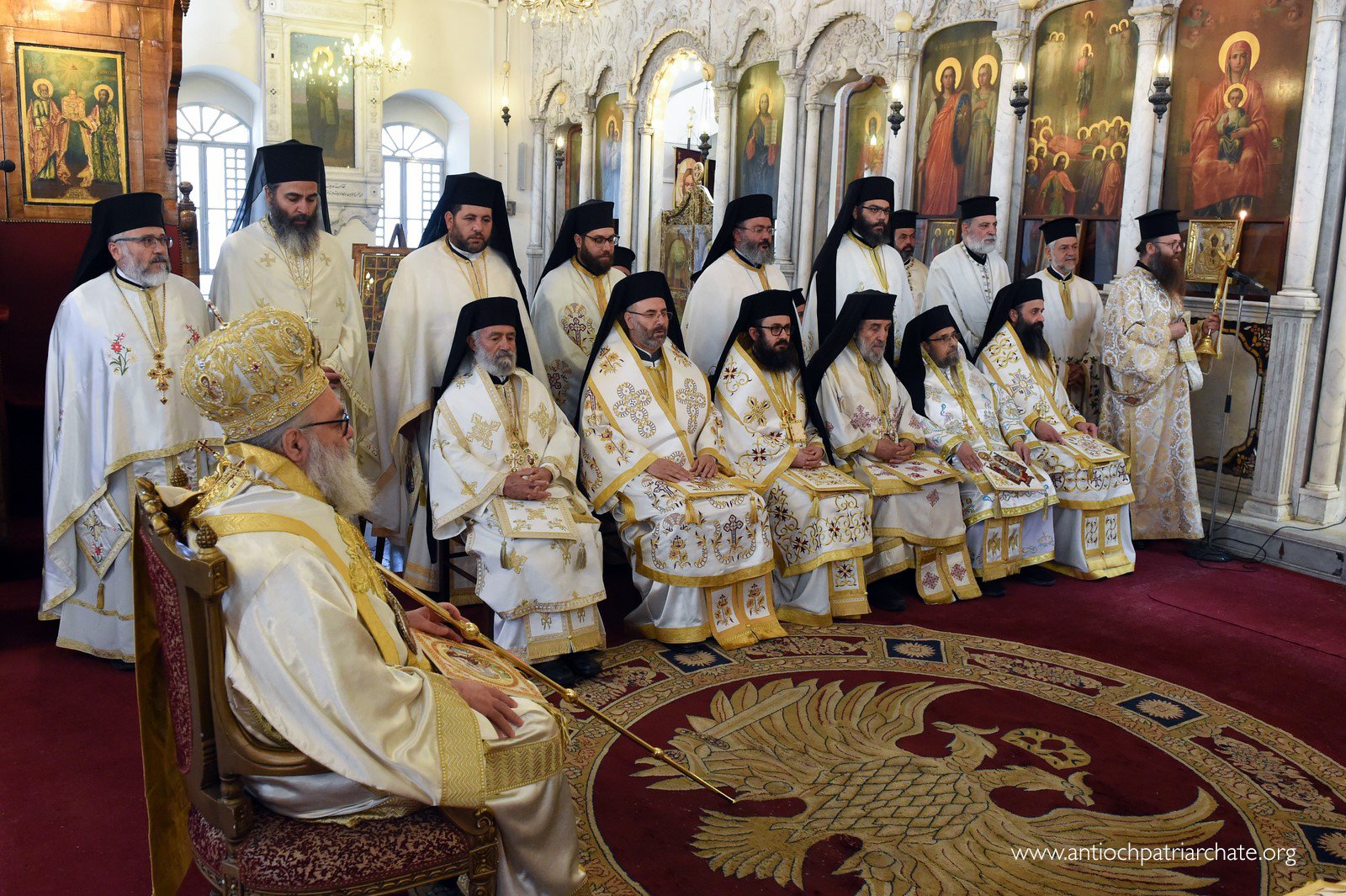 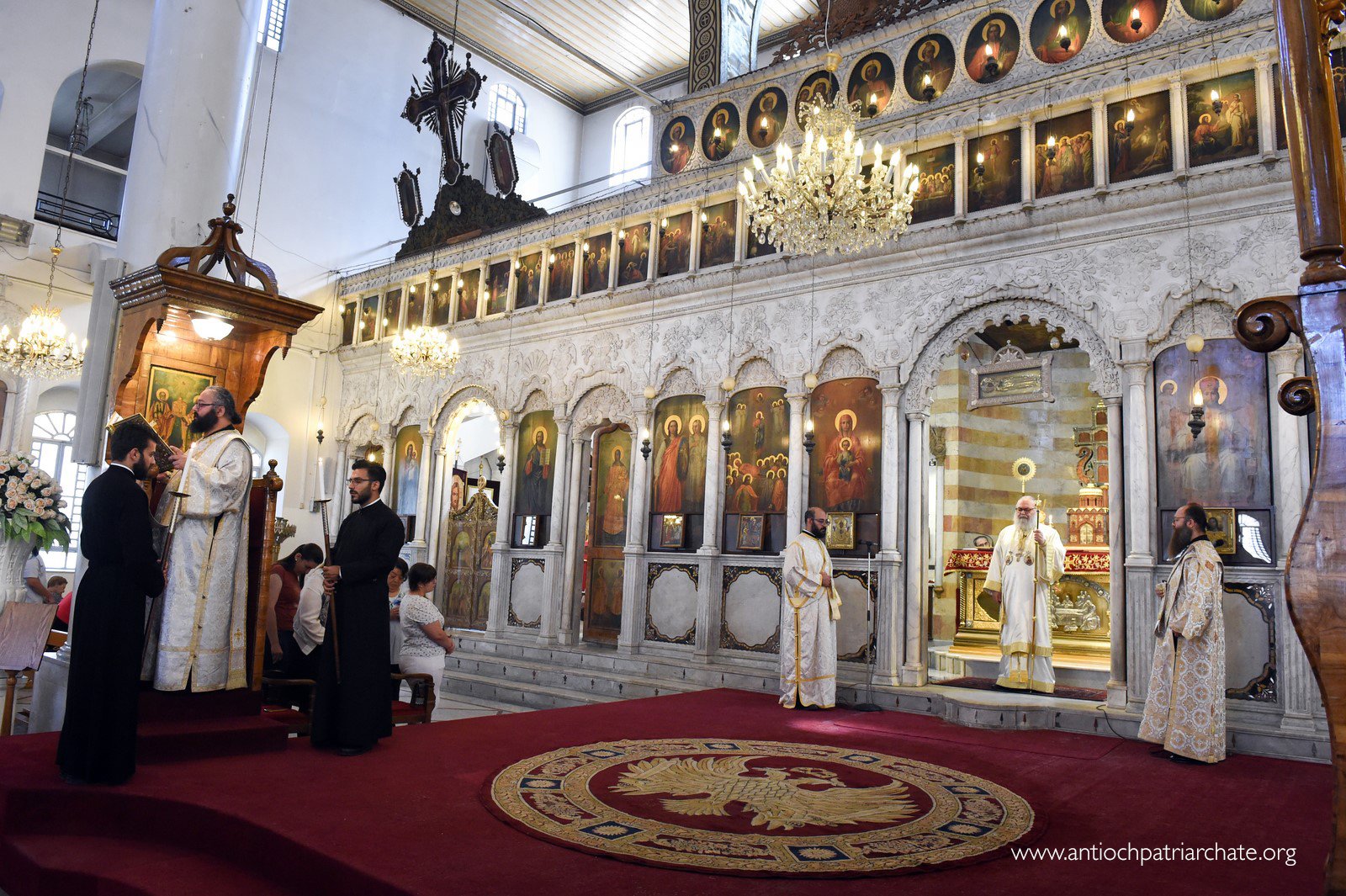 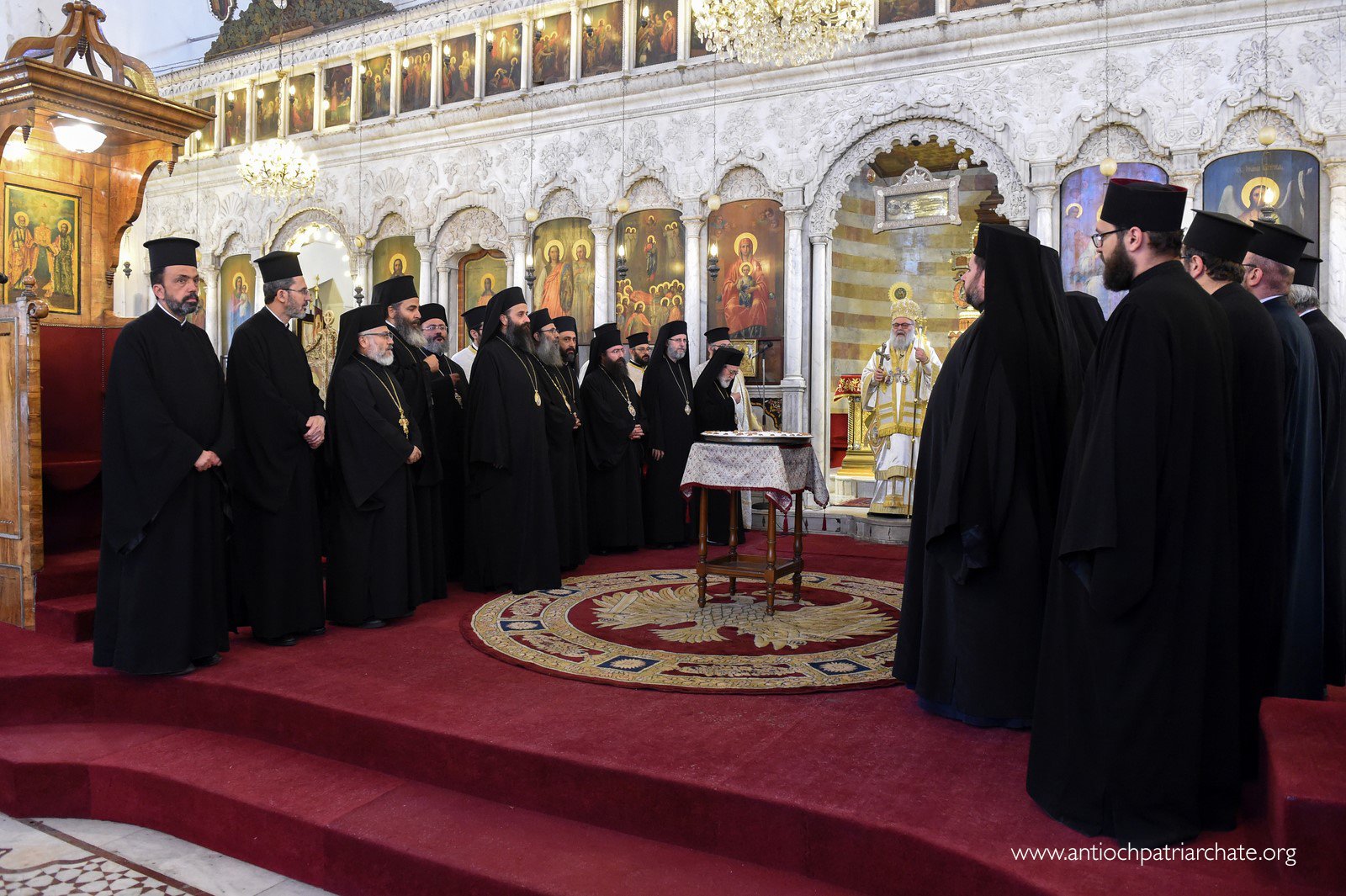 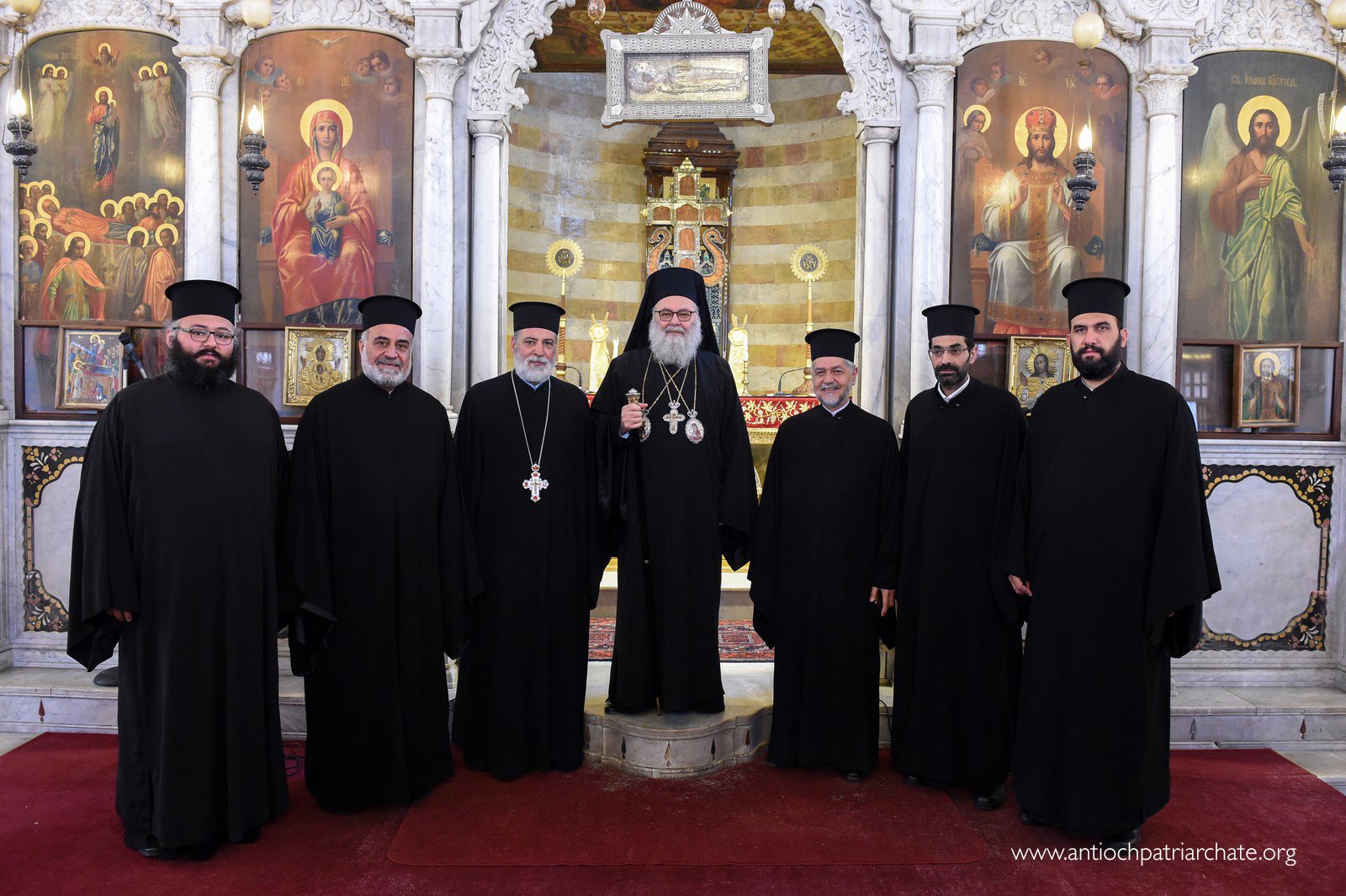 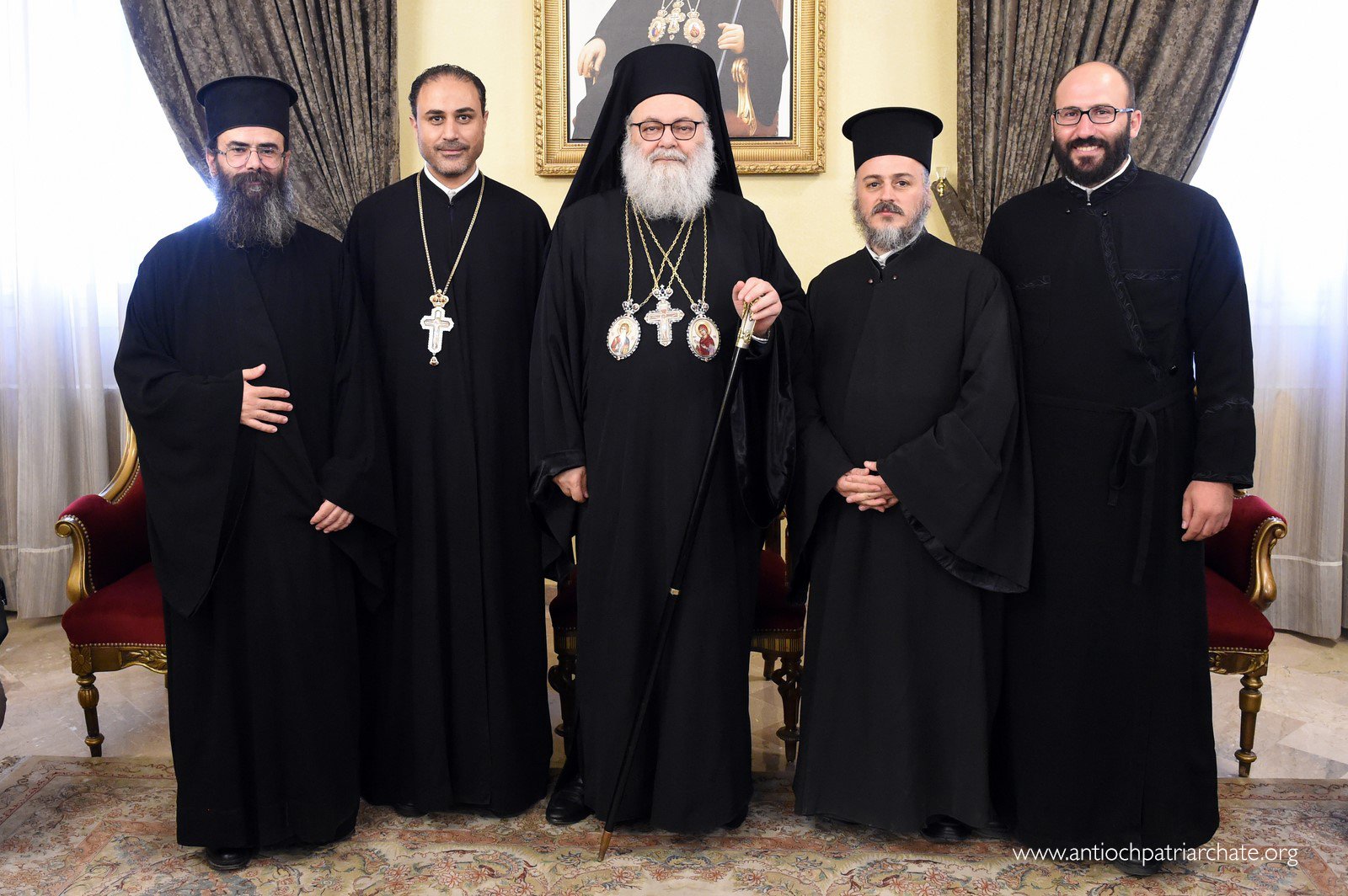 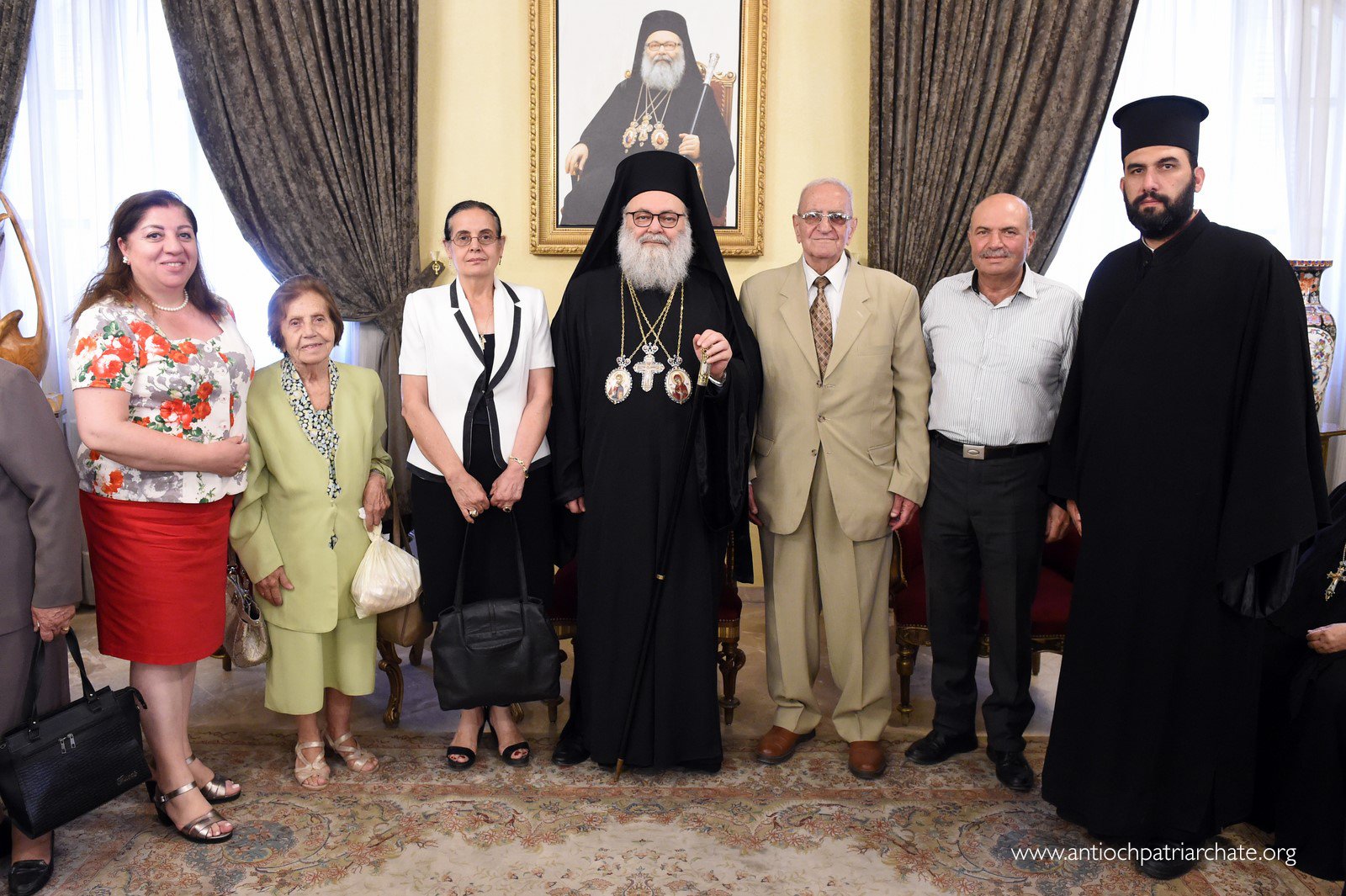 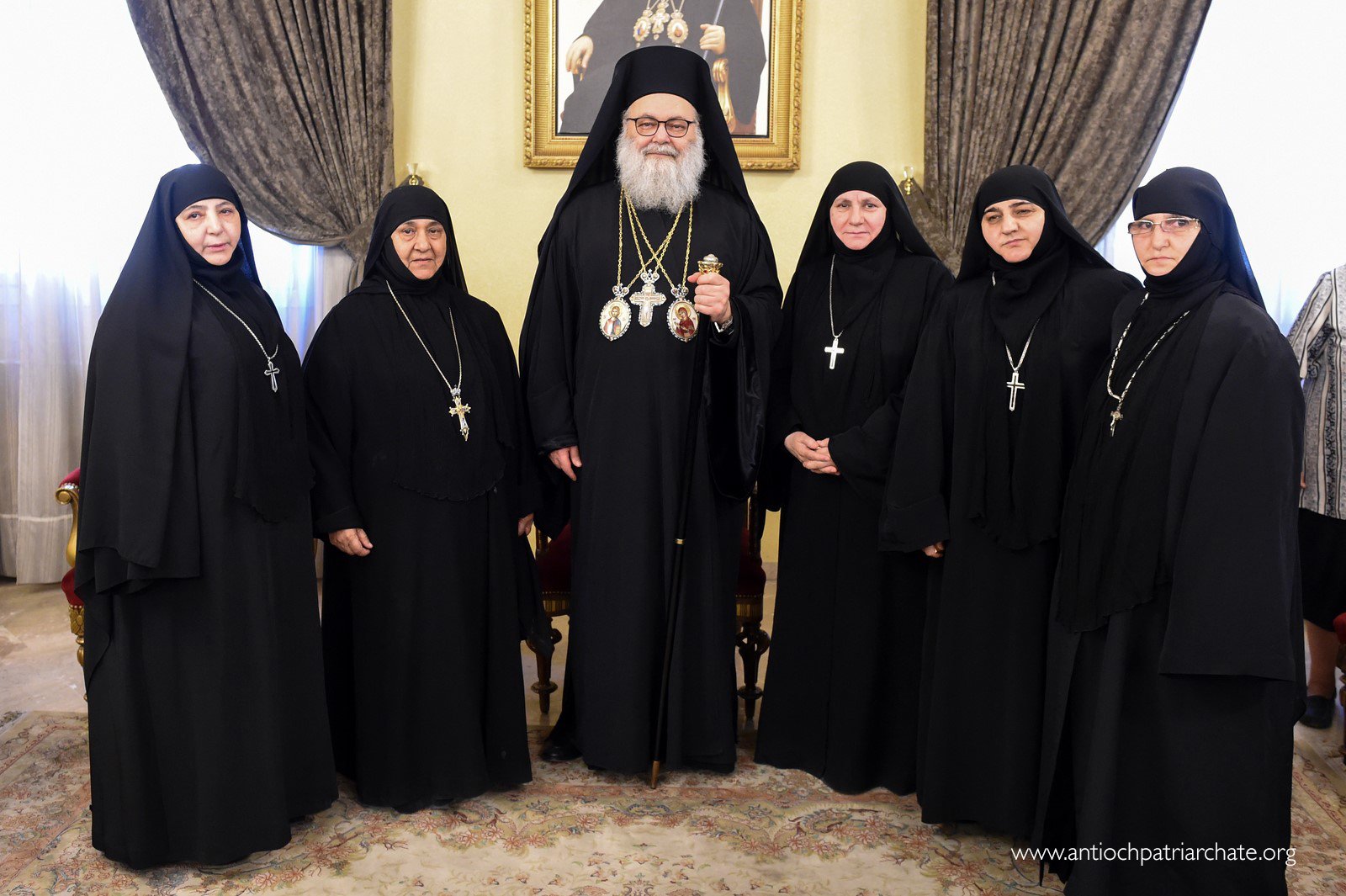