On Sunday, 17th October 2021, Patriarch Theodore II of Alexandria and All Africa served the Divine Liturgy and the forty-day memorial service of the late blessed Elder Metropolitan Jonah of Kampala, at the Cathedral of Saint Nicholas in Kampala, concelebrating with Elder Metropolitan Makarios of Nairobi, Innocent of Burundi and Rwanda and Bishops Neophytos of Nieri and Mount Kenya, Sylvester of Gulu and Eastern Uganda, the Patriarchal Vicar of Goma the Very Reverend Archimandrite Chariton and many African priests.

Present at the Divine Liturgy were the Deputy President of Uganda Jessica Alupo, the parliamentarians Eleni Nakimuli and Theodore Sekikubo, as well as representatives of various denominations and faiths and a multitude of people.

The Patriarch then made extensive reference to the person of the late blessed Hierarch Jonah of Uganda. The Patriarch of Alexandria praised his person and his efforts, his struggles, not only for the people of Uganda but also for those throughout Africa, but above all his love and dedication to the Institution of the Alexandrian Church. At the same time, he pointed out that he was a man who loved his fellow man, served the suffering souls, and fought for justice and peace.

Shortly before the end of his speech, the Primate of Alexandria, deeply moved, announced that the sister Apostolic Church of Cyprus and its Primate.

Archbishop Chrysostom II had taken over the full salary payments of the African clergy, spreading joy and gladness in the hearts of all.

Closing his speech, Patriarch Theodore thanked the Deputy Prime Minister of the Government of Uganda for her presence and for the generous support offered by the President to the Patriarchate. He also thanked all the representatives of the local political and religious authorities present.

Prior to the dismissal, the Patriarch of Alexandria consecrated as Archimandrite Fr. Nektarios Kabuye, to whom he addressed paternal instructions and advice. He then honored the Parliamentarians Eleni Nakimuli and Theodore Sekikubo, awarding them the medal of the Commander of St Savvas the Sanctified, rewarding them for their contribution to and love for the Patriarchate of Alexandria.

After the end of the Divine Liturgy, His Beatitude went to the tomb of the late blessed Metropolitan Jonah of Kampala where he sang the Trisagion for the repose of his soul together with the Righteous and the Saints.

The Primate of the Second Throne Ancient Patriarchate of Alexandria inaugurated the Administration Offices of the structure of the Holy Metropolis of Kampala, and also laid the foundation stones of houses with the completion of which, the revenues that will come from their utilization, will contribute to the solidarity fund of the Holy Metropolis.

Afterwards, the Patriarch visited the Hospital of the Holy Cross of the Metropolis, where he was guided through the premises of the Hospital, where he could see for himself the work being done there.

In conclusion, the Patriarch of Alexandria went to Loubia Hill, where the Holy Church of the Wisdom of God is to be built as well as a large multipurpose area that will serve the needs and activities of the Diocese. 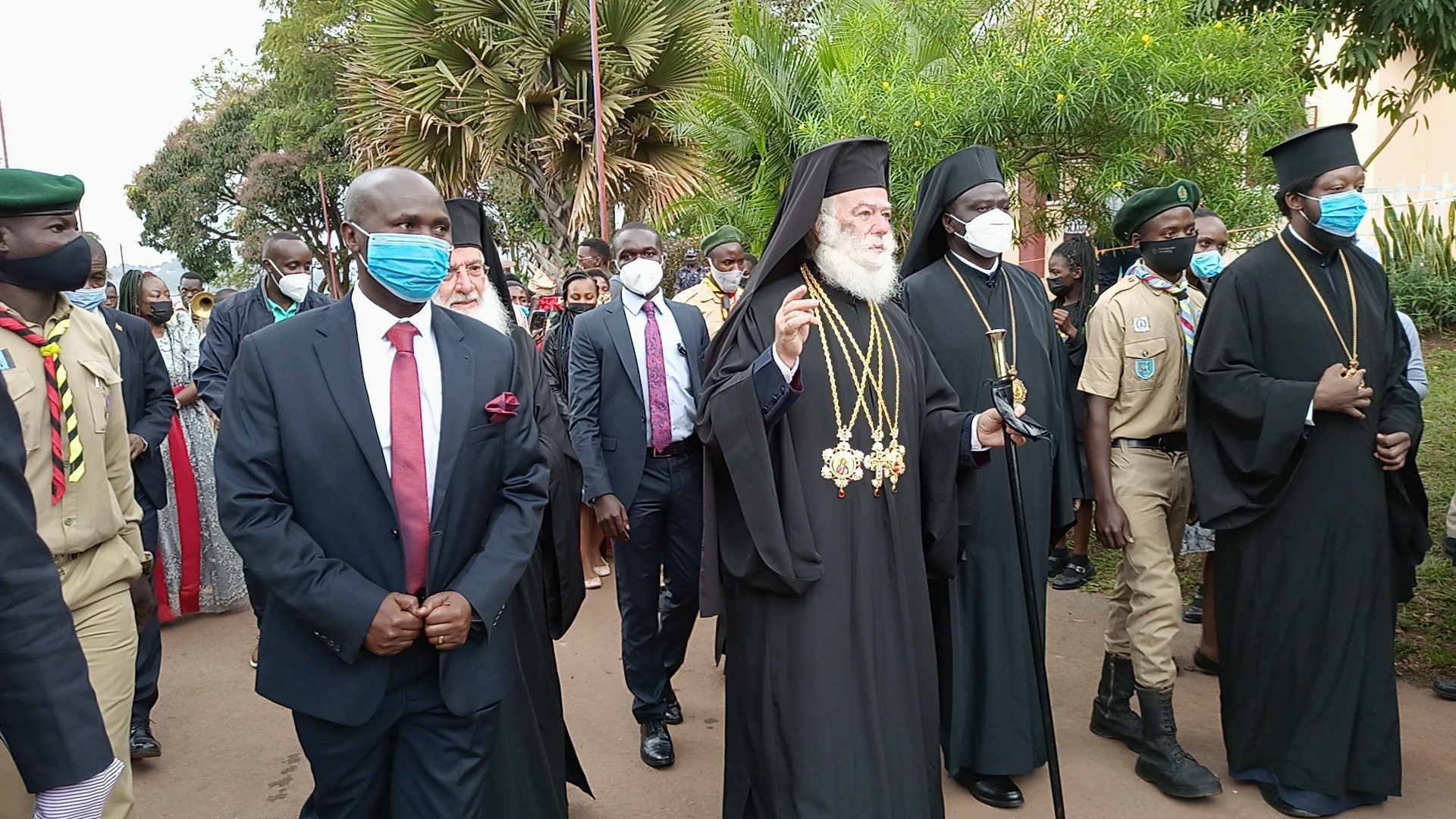 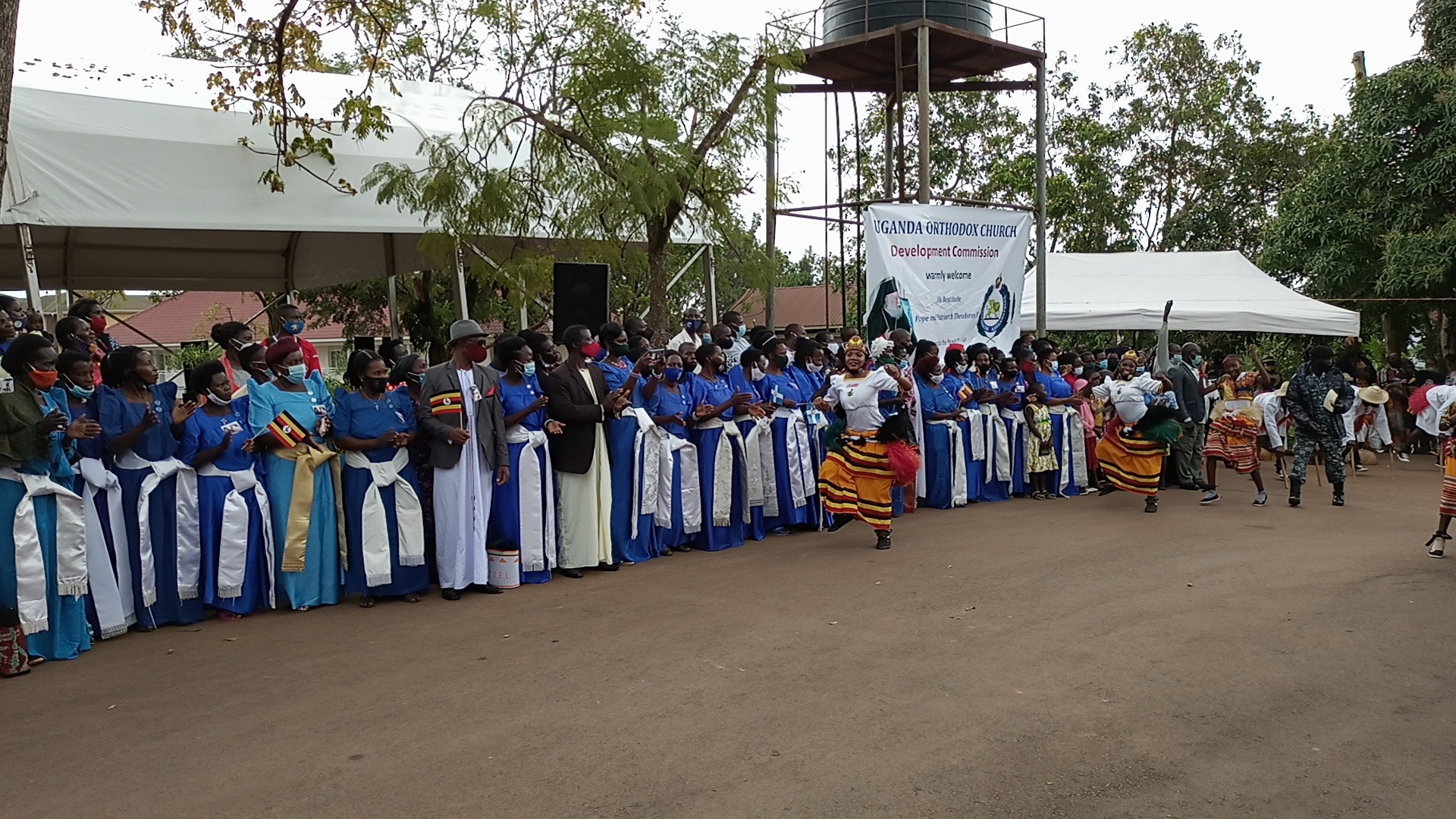 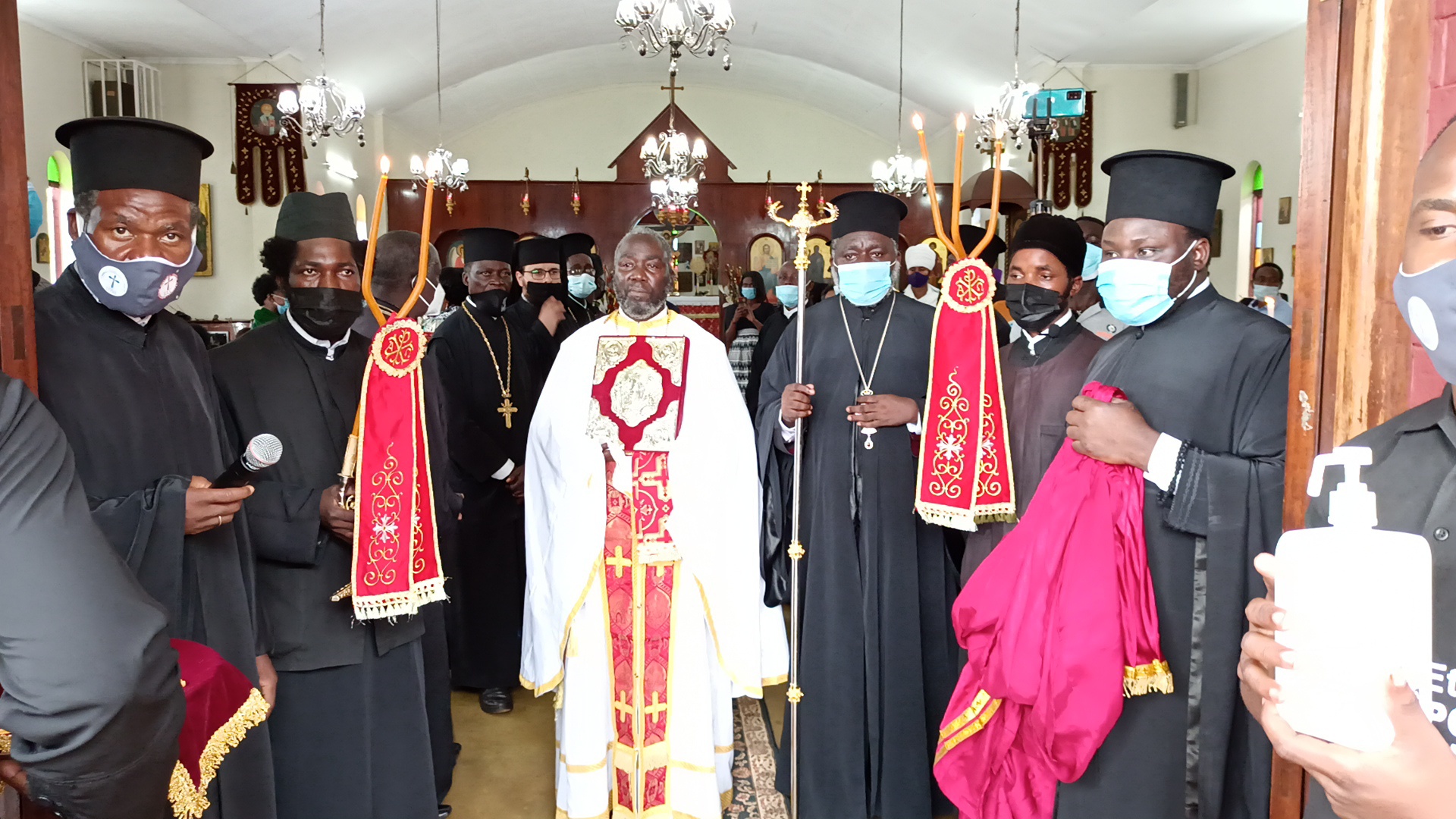 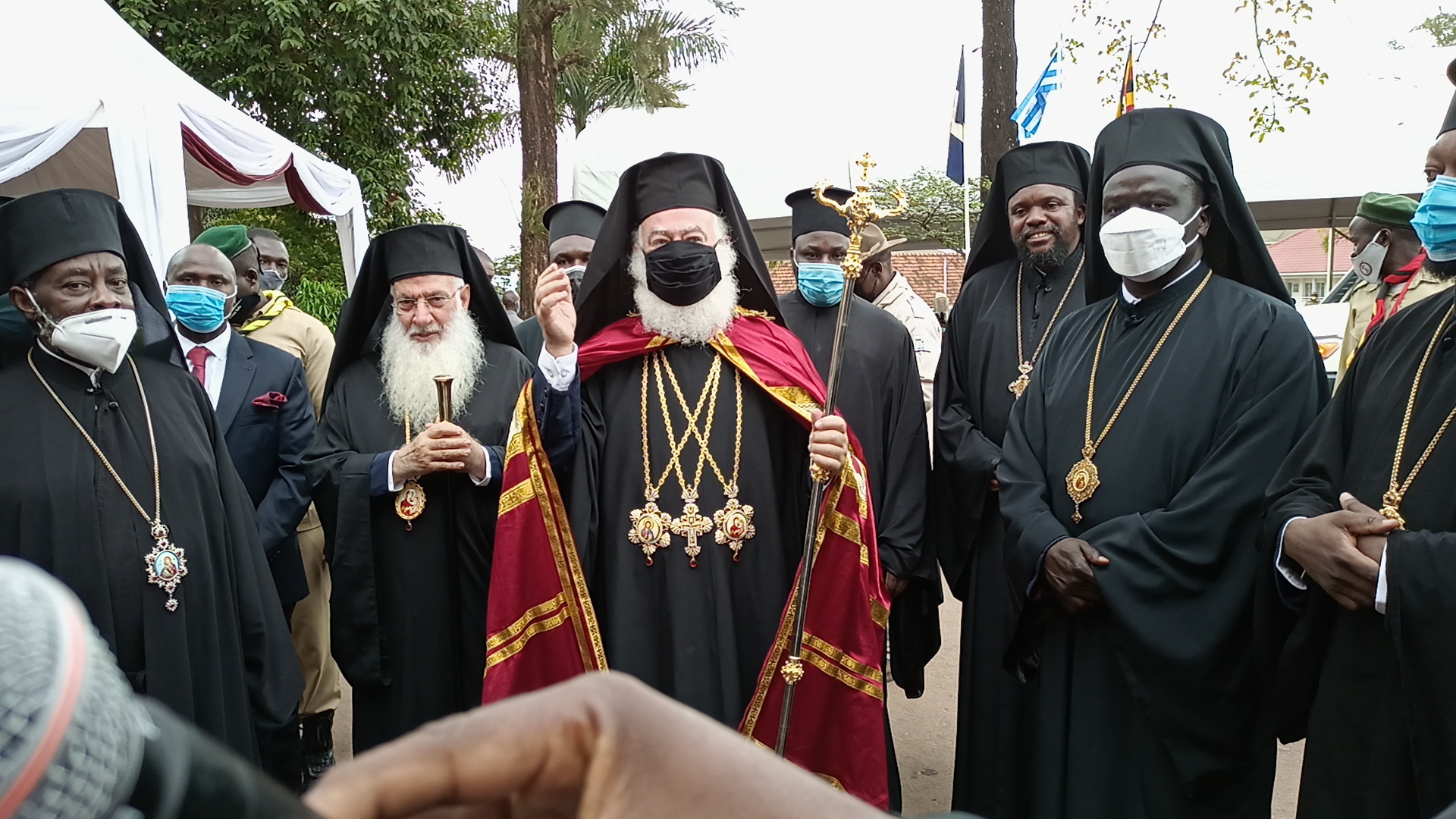