Patriarch Theodore II of Alexandria and All Africa presided over the Orthros and Divine Liturgy at the celebrating Pantanassa church, in Johannesburg, on Sunday, November 21, 2021.

Pantanassa church was built in the northern suburbs of Johannesburg with the prospect of attracting young people through the use of the English language, opened its doors in 1980, and is one of the most popular churches in the parish.

The Missionary Patriarch, as he is called in Africa, presided over the service in the presence of the High Commissioner of the Republic of Cyprus Antonis Mandritis, the Commissioner of the Greek Embassy Stefanos Ioannidis, and the Consul General of Greece in Johannesburg Ioannis Chatzadonakis.

After the Divine Liturgy, the Patriarch held a memorial service in memory of A. Pourouli and of her daughter Salome.

In his sermon, the Patriarch of Alexandria referred to the pandemic that decimates the Greek communities, emphasizing that, “The absence of loved ones is a sad phenomenon in recent months, but in our souls should reign hope and faith that with the help of God, we will succeed”.

In the end, the Patriarch decorated Stavros Nikolaou, CEO of the pharmaceutical company Aspen, with the Supreme Brigadier General of St. Mark, for the help he has offered to his fellow humans to deal with the coronavirus.

Afterwards, the Patriarch attended a dinner given in his honor by the Parish. The President of the parish welcomed the Primate of Alexandria with warm words.

The next day, Monday, November 22, 2021, the Patriarch visited the Holy Monastery of St. Nektarios, St. Nicholas, and St. Paisios of Mount Athos in the area of Hartbirdsport.

Patriarch Theodore was welcomed by the Metropolitan Damaskinos of Ioannina and Pretoria, the Elder of the fraternity, Archim. Apostolos.
The construction of the Holy Monastery was carried out in the 2000s at the request of the then Metropolitan Seraphim of Ioannina and Pretoria (now Zimbabwe and Angola), while the plot was purchased on the initiative of Fr. Athinodoros Papaevryviadis, with an amount collected in part from donations from Greeks.

With the provision of Patriarch Theodore II in 2017, the first Monastic Brotherhood in South Africa was established there, consisting of five nuns originating from Crete. The monastery is considered the spiritual child of the Patriarch who visits it regularly during each of his visits to South Africa. 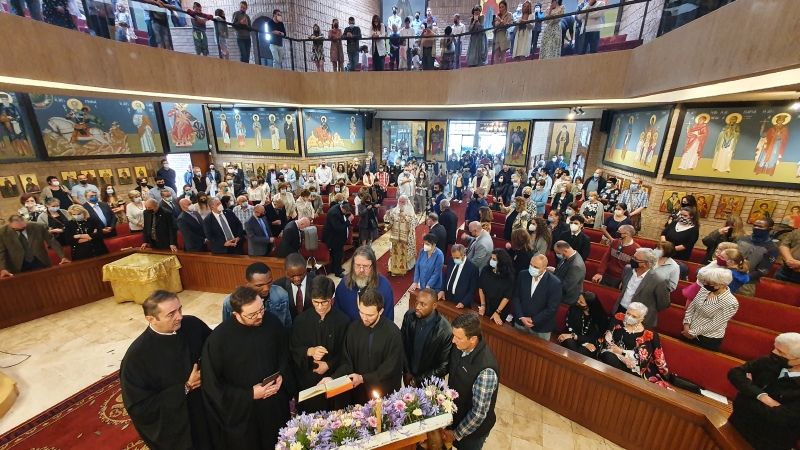 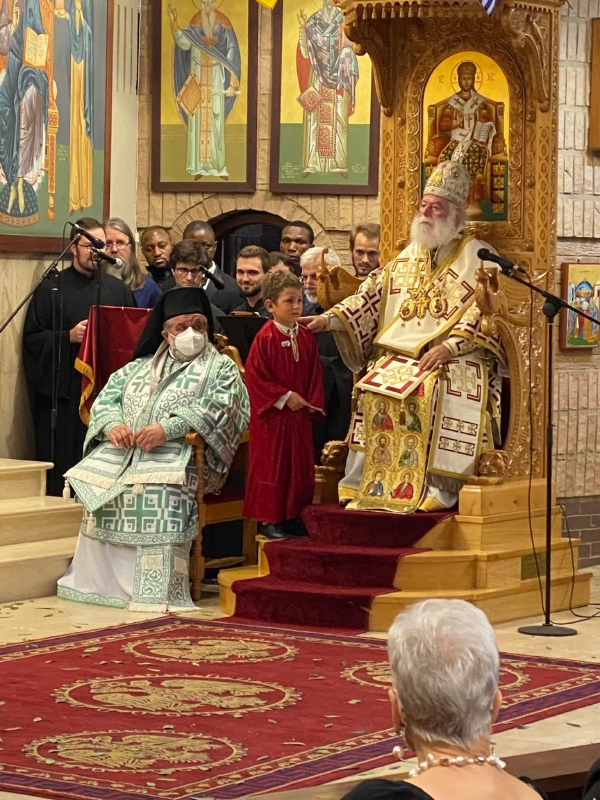 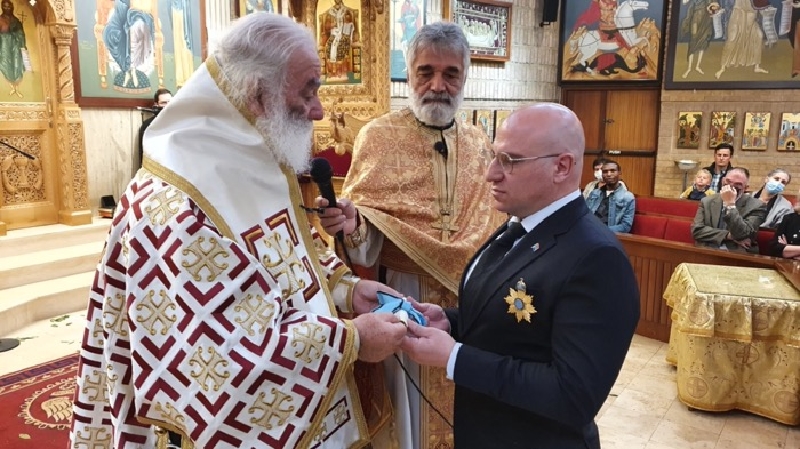 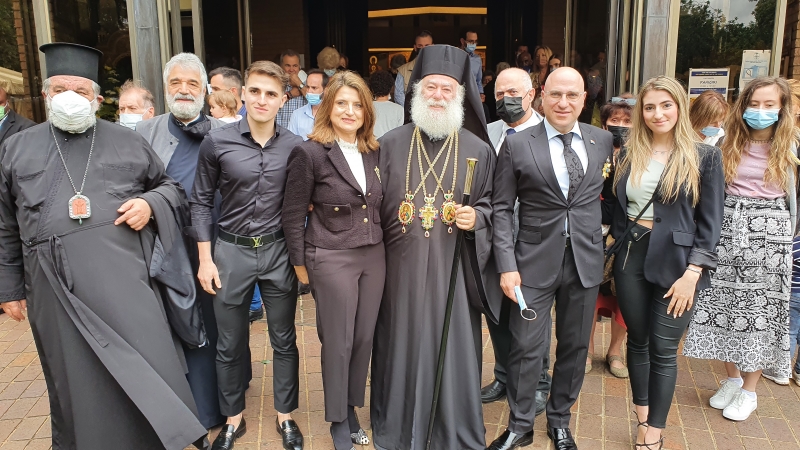 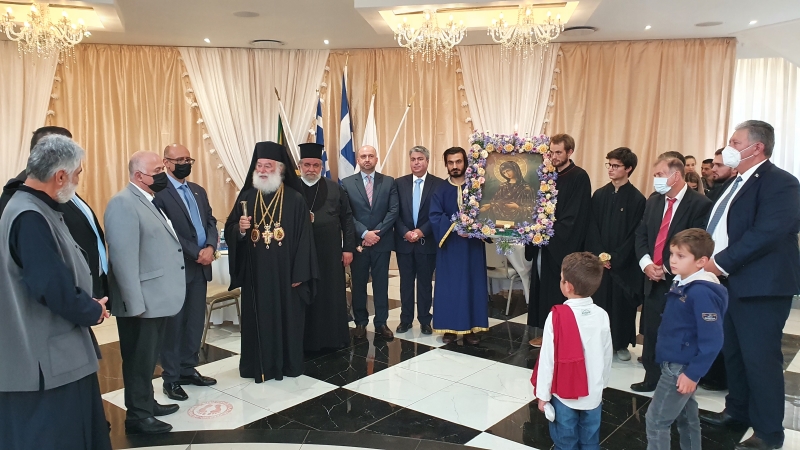 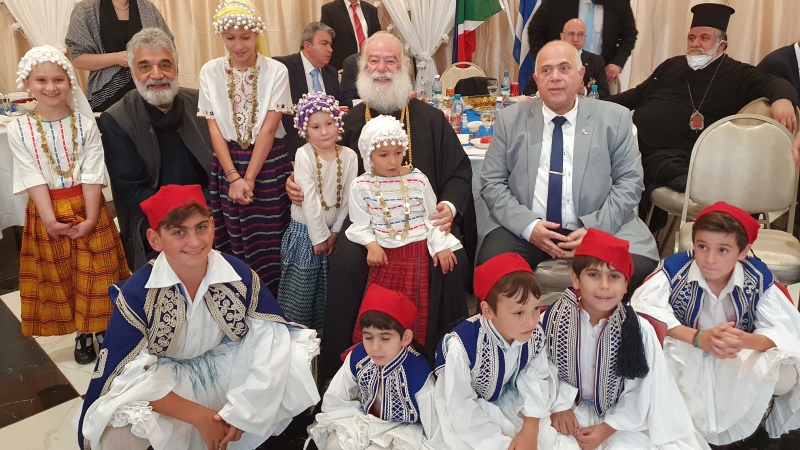 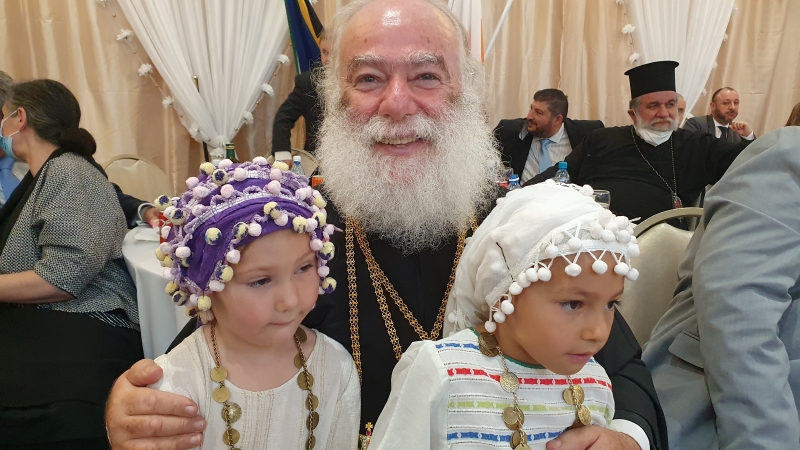 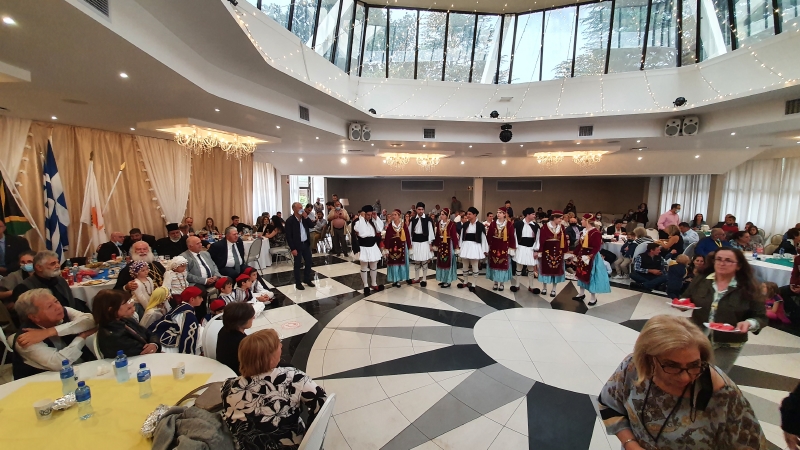 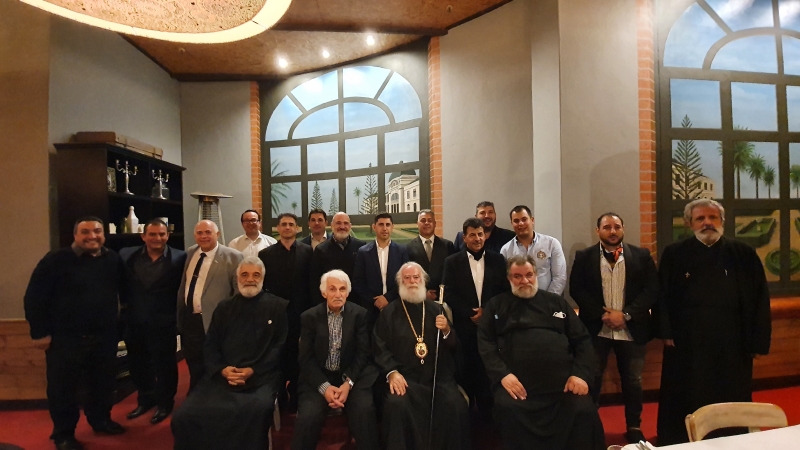 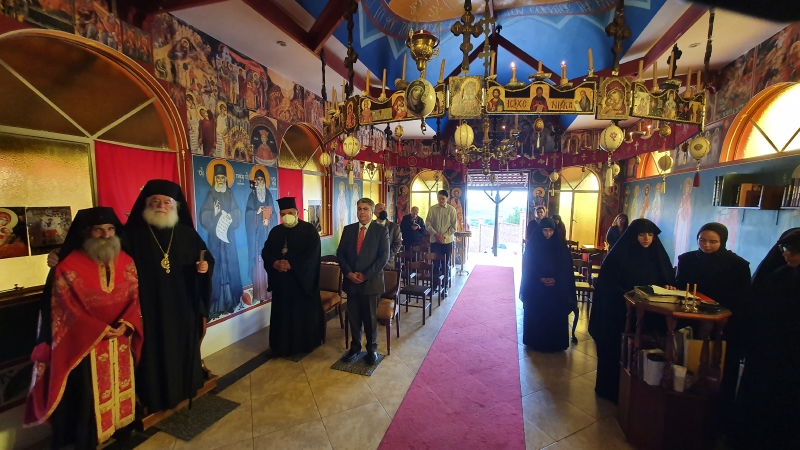 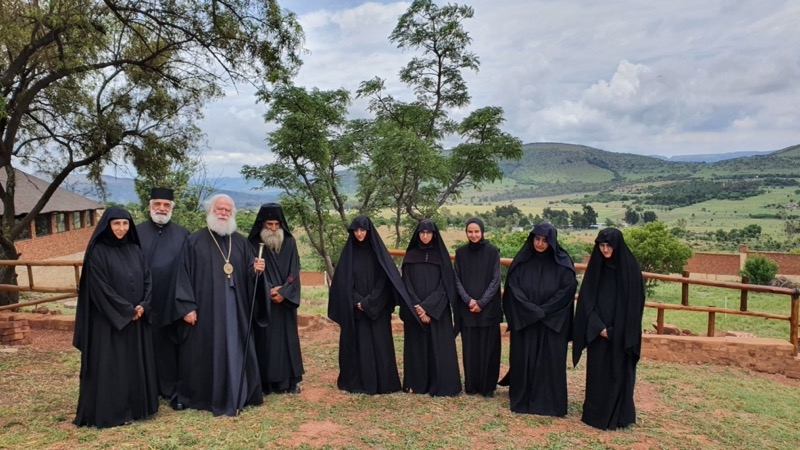 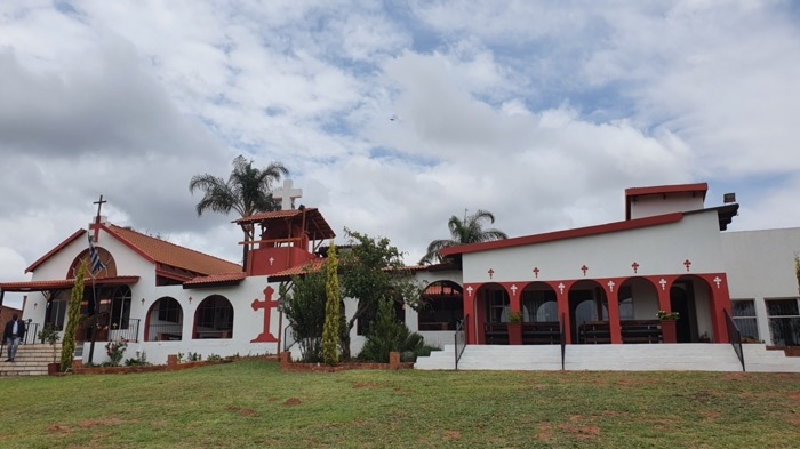