The Primate of the Serbian Orthodox Church arrived in Kosovo, accompanied by Metropolitan Theodosios of Rascia and Prizren.

Patriarch Irinej walked in the streets of the city, where clergy, faithful and dozens of children rushed to receive his blessing.

The Patriarch also visited the Holy Archangels Monastery, where he was warmly welcomed by the brotherhood.

Then Patriarch Irinej visited the famous Our Lady of Ljeviš Church, converted to a mosque during the Ottoman Empire and then back into a church in 1950.

This Church is of Serbo-Byzantine style with wonderful medieval frescoes, but it was heavily damaged during the 2004 unrest in Kosovo, the violent confrontation between Serbs and Albanians.

It must be noted that the monument was placed on the UNESCO’s List of World Heritage in Danger in 2006. 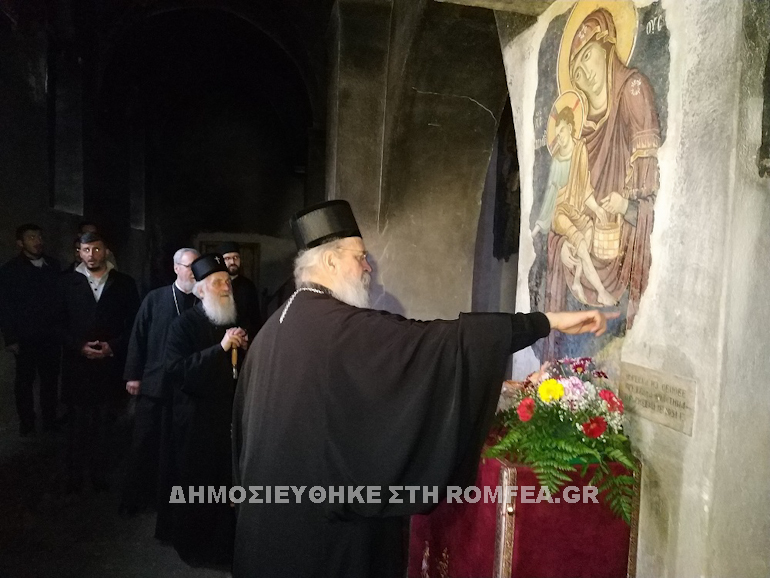 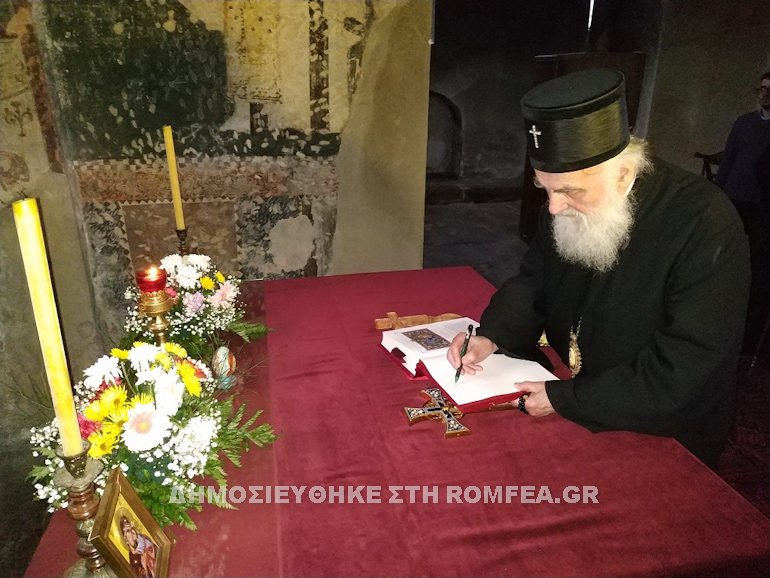 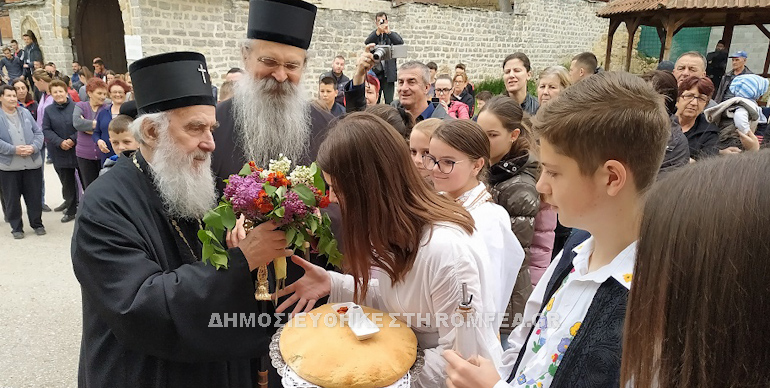 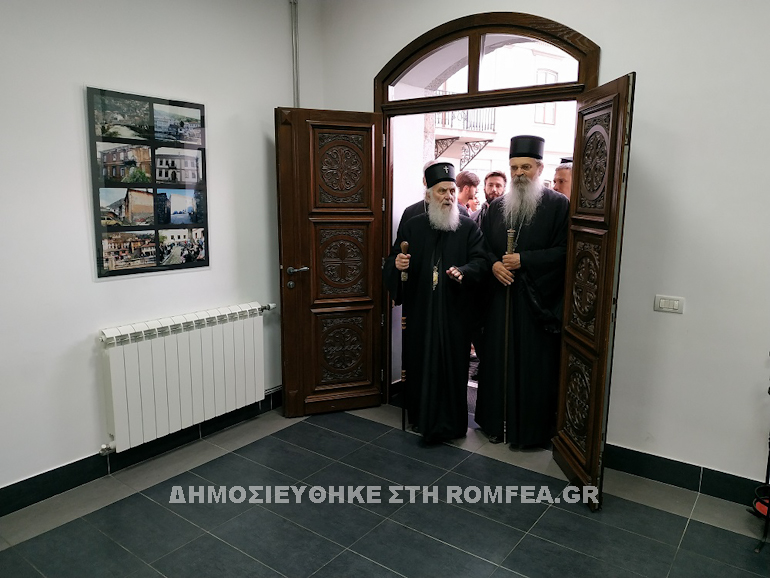 Mourning and sadness for Patriarch Irinej of Serbia (VIDEO, PHOTOS)

The feast of St. Catherine at the Archdiocese of Thyateira