The Metropolitan’s visit precedes his visit to Beirut, where he will meet Elias Odeh, Metropolitan of Beirut, and Silouan (Moussi), Metropolitan of Mount Lebanon, in order to provide assistance, as a contribution to reconstructing the damage, caused by the Beirut port blast, that took place on August 4, 2020.

During the meeting, the two parties discussed the general situation of the Orthodox Church.

As the announcement from the Patriarchate reads, “for his part, His Eminence described the reality of the Ukrainian Church, whereas His Beatitude insisted on the importance of the Orthodox Church’s unity, considered as a testimony of love amidst the turmoil in today’s world.” 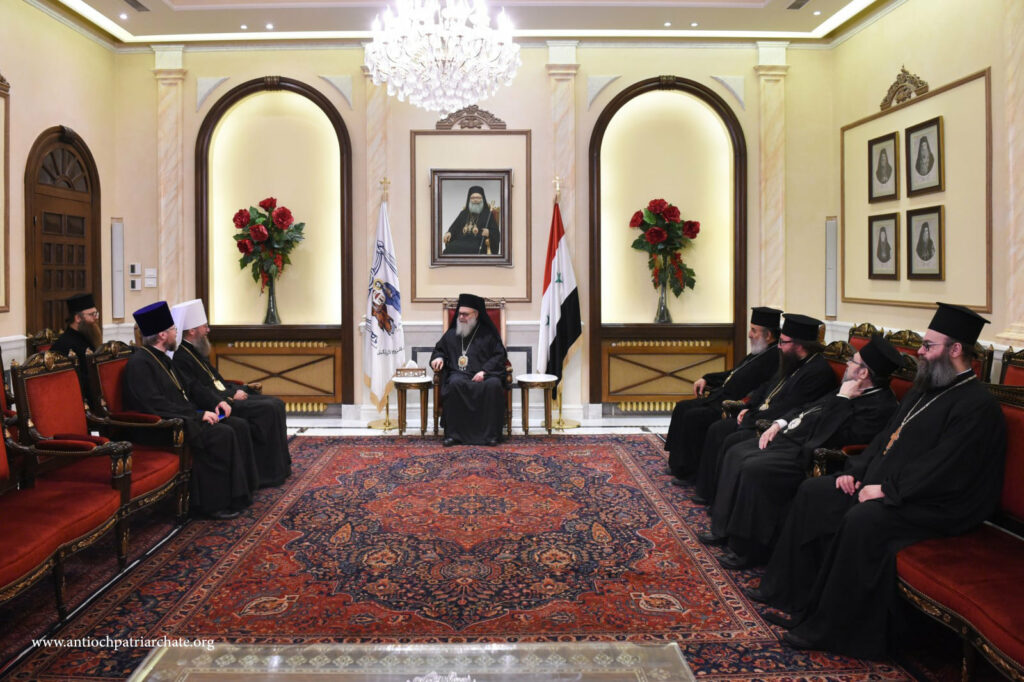 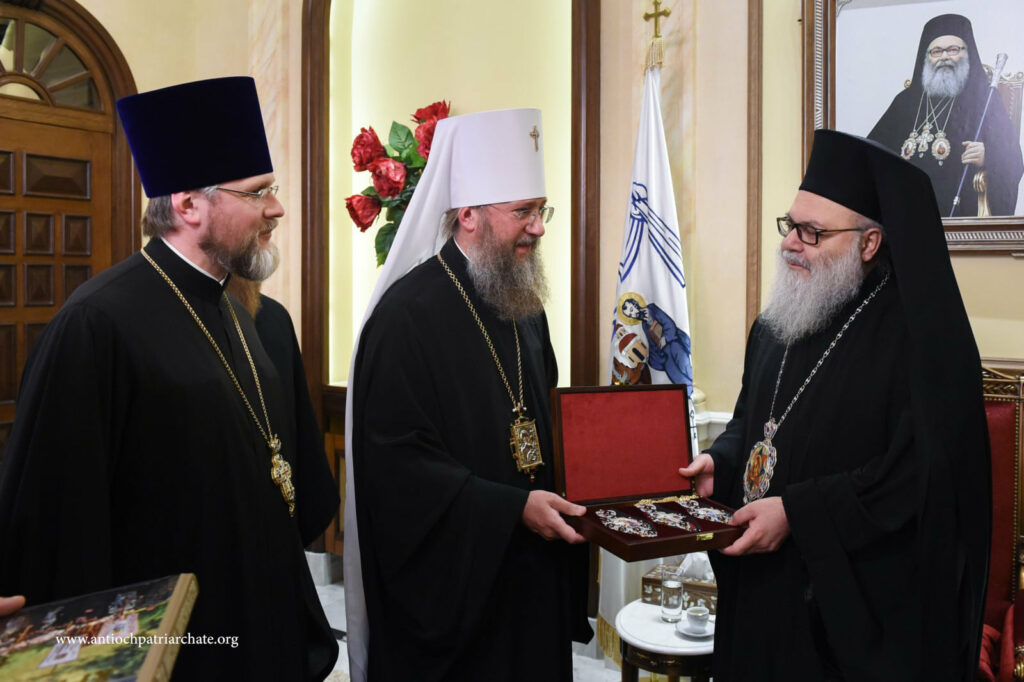 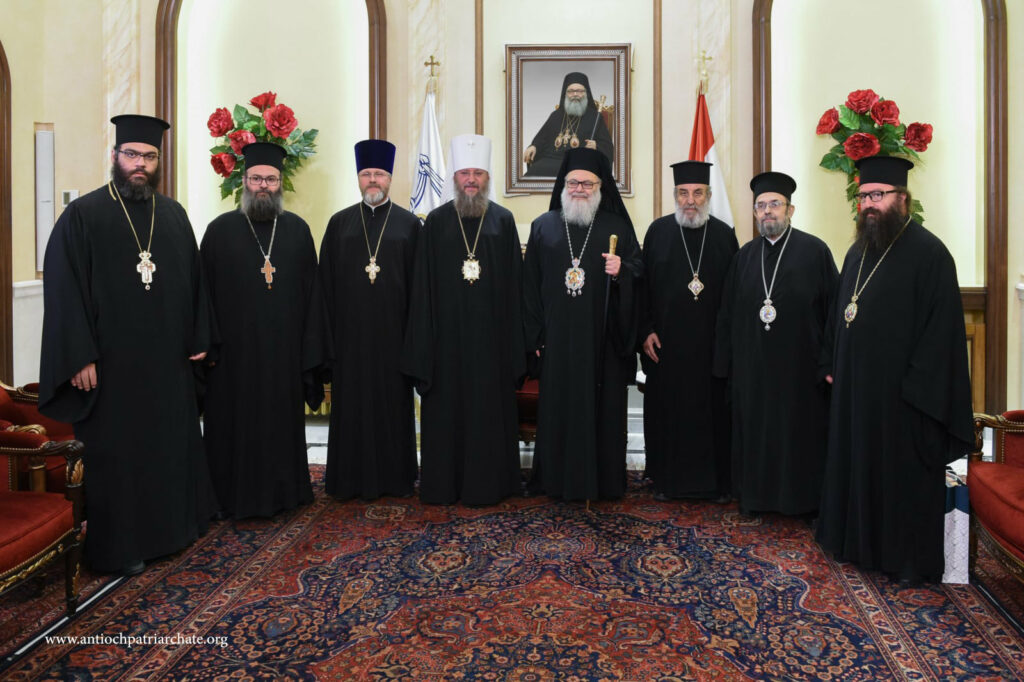 Patriarch of Antioch met the head of ATIME

Patriarch of Antioch paid a visit to the Grace Center in the monastery of St. George Al-Homeyra

Patriarch of Antioch contacted the Muslim Religious Leaders in Lebanon

Patriarch of Antioch met with Cardinal Sandri and Cardinal Koch

"What does God want me to do?