Pastoral visit of the Patriarch of Jerusalem to Beit Jala (VIDEO)

At noon on Sunday, November 13, 2022, Patriarch Theophilos of Jerusalem made a pastoral visit to the Arabic-speaking Greek Orthodox Community in the city of Beit Jala.

First of all, the Patriarch visited the building belonging to the Hegoumen of the Monastery, which in the past was used as an Elementary School and now has been renovated with the sponsorship of the Palestinian Authority, to function as a kindergarten and as a space for the catechetical school.

Subsequently, Patriarch Theophilos visited the very important housing project of the Patriarchate, which was started and continues on land owned by the Patriarchate in Beit Jala, which will house 450 families in cooperation with the Jamaiye / Community Council of Beit Jala and which offers the possibility of housing relief to the flock of Beit Jala and laid the foundation stone in the presence of the President of the Supreme Palestinian Ecclesiastical Committee Ramzi Khouri and other representatives of the Palestinian Authority, the Hegoumen of Beit Jala Archimandrite Ignatios and the Priests Yusef, Pavlos, and Elias.

Patriarch Theophilos underlined the offering of the Patriarchate to the flock.

The importance of this project was also underlined by Ramzi Khouri, greeting on behalf of the President of the Palestinian Authority, Abu Mazen, for the creation of the housing project in the Shepherds’ Village / Beit-Sahour, for the present project and for a similar housing project to be developed in Bethlehem.

Honorable distinctions – plaques were awarded to the Patriarch, Ramzi Khouri, and all those who contributed to the success of this project. 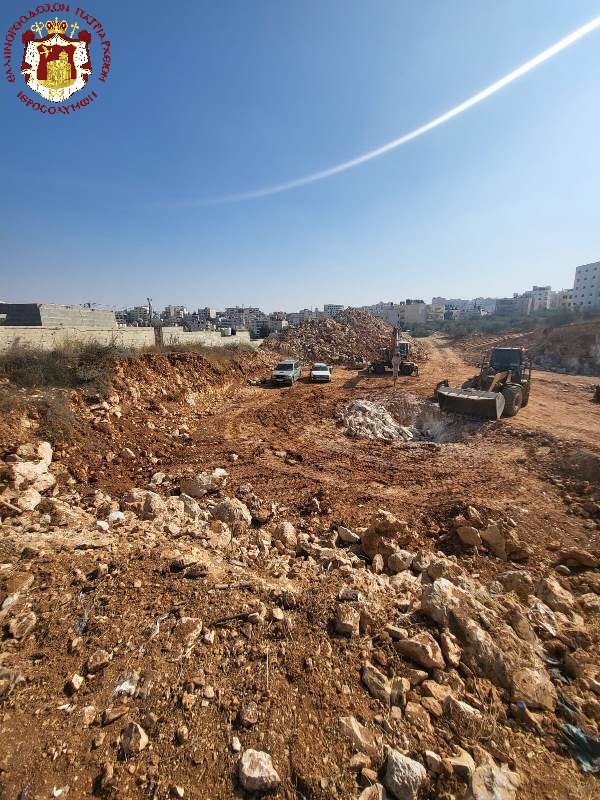 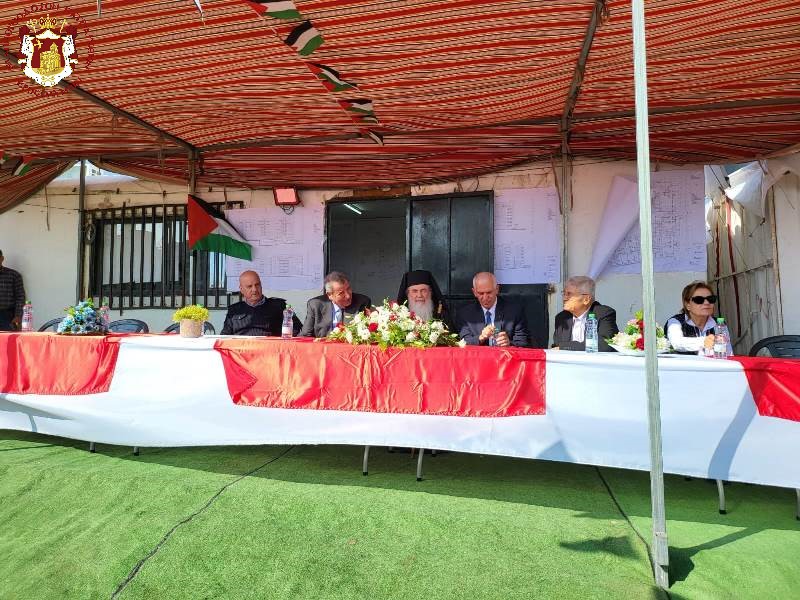 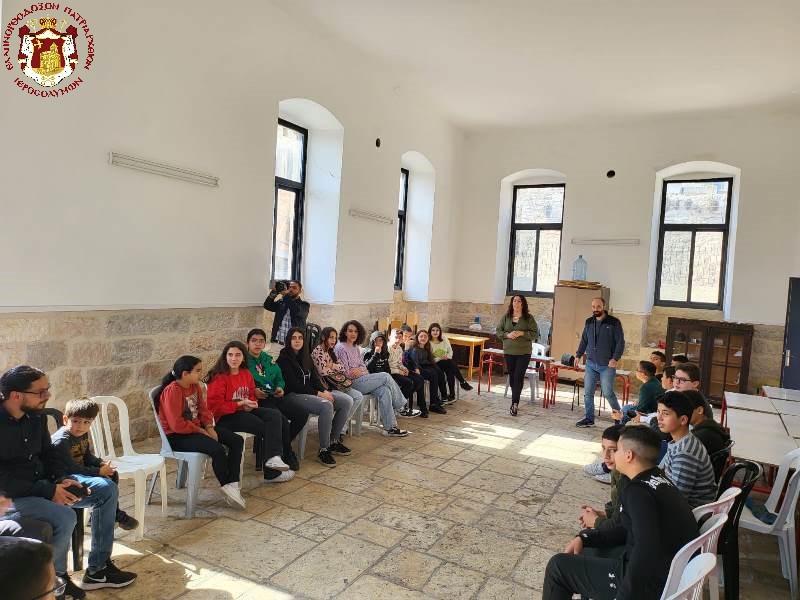 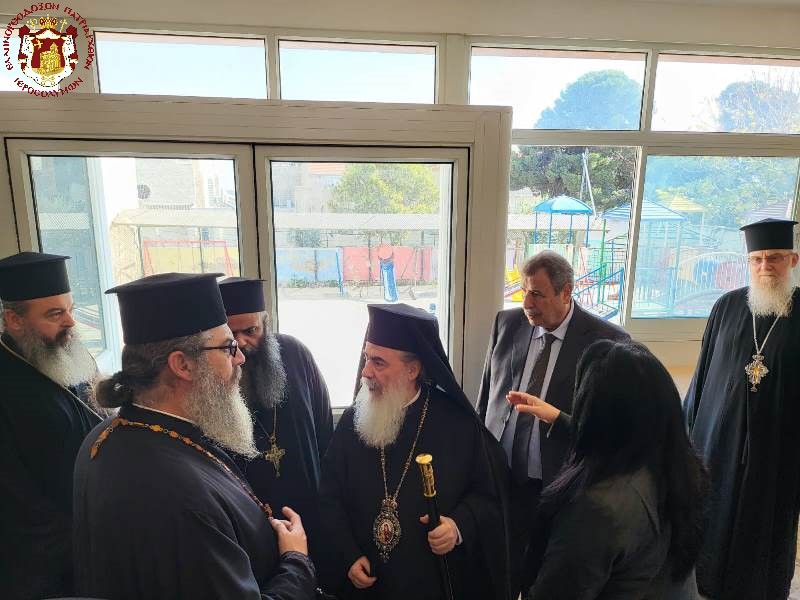 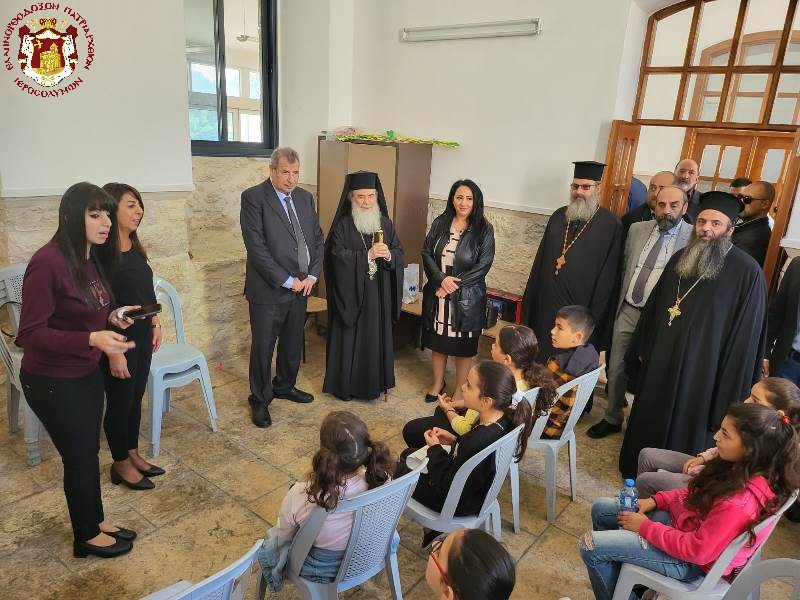 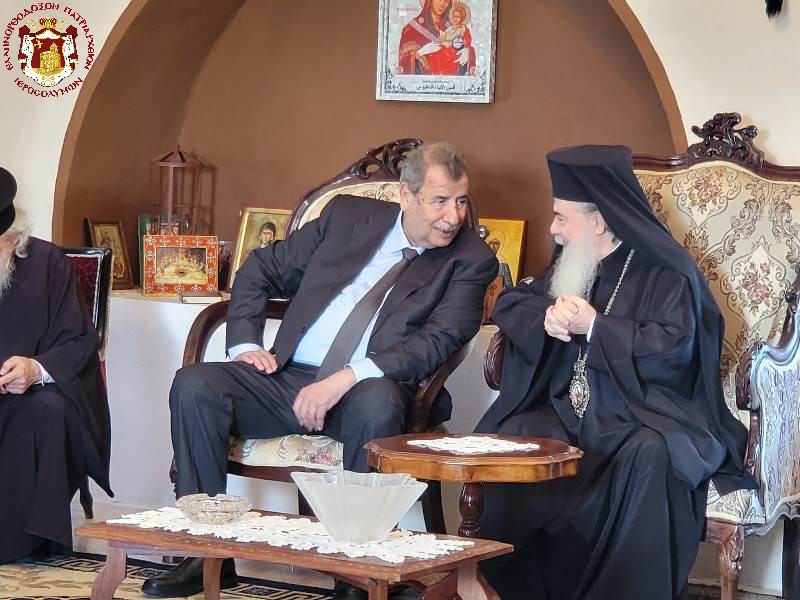 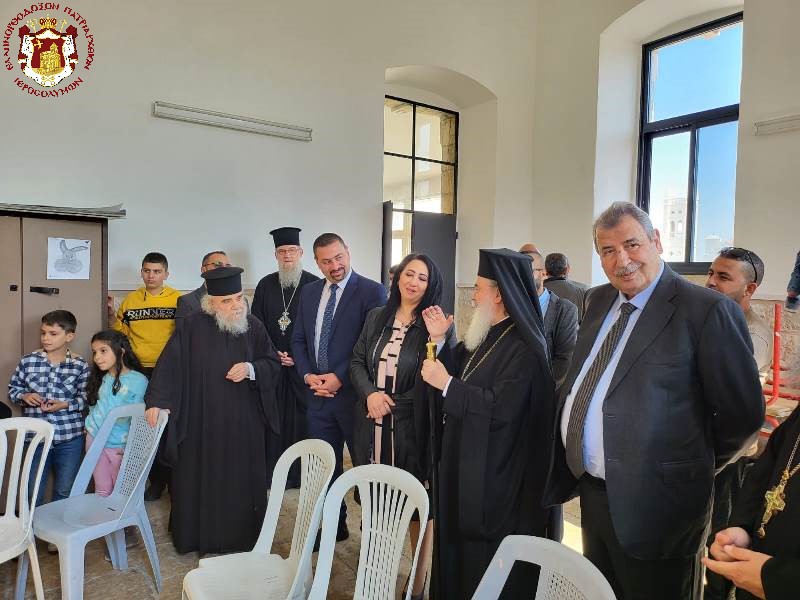 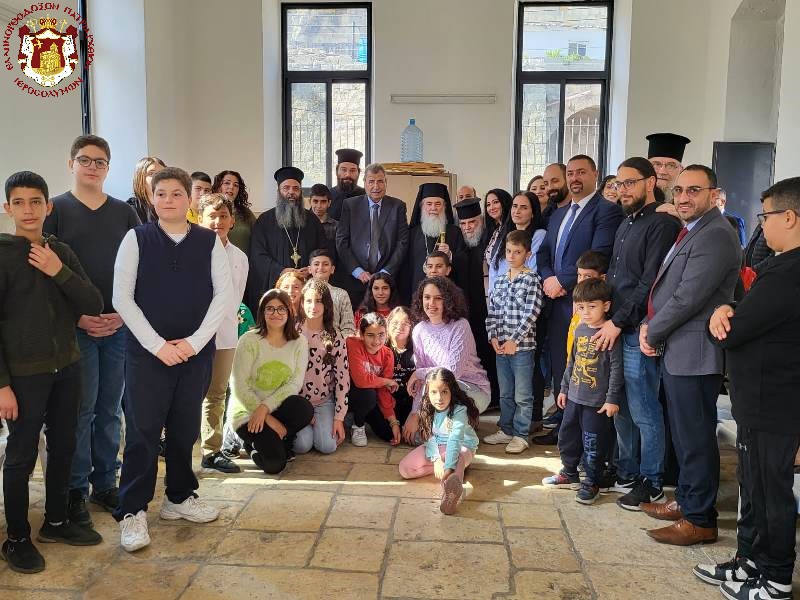