Pastoral visit of the Metropolitan of Sweden to Oslo

The Metropolitan was received at noon on Saturday, November 20, 2021, at the airport of the Norwegian capital, by Archimandrite Alexandros Loukatos, Head of the Metropolitan Church of Oslo. Together they went to the temple, where they met with a group of volunteers.

Afterwards, the Metropolitan of Sweden presided over the Vespers and attended a concert by the Norwegian choir Arkadia, conducted by Marilena Zlatanou, dedicated to the 200th anniversary of the Revolution of 1821.

On the same night, the Metropolitan dined with his entourage at the home of one of the oldest Greeks in Oslo, Angeliki Kruse – Jensen, while the next day, Sunday, November 21, 2021, Metropolitan Cleopas presided over the Hierarchical Divine Liturgy.

In his sermon, Metropolitan Cleopas stressed the importance of the feast of the Entry of the Theotokos into the temple and expressed his emotion and admiration for the renovation works that are taking place in the Metropolitan Church of Oslo.

The Metropolitan congratulated the priests of the church, Archimandrite Alexandros Loukatos, and Presbyter Maxime Lesage, as well as the members of the Ecclesiastical Council, for the achievements of their parish.

This was followed by the anointing of the Norwegian Halle Bakken, who was renamed Theologos, thus increasing the number of our brothers who joined the local Scandinavian Church, by anointing or baptism of adults, to 150 people in the last 7.5 years.

Metropolitan Cleopas also awarded the title of spiritual fatherhood to Fr. Maxime Lesage, assigning him the ministry of speaking only the Norwegian language of young people.

In the Hierarchical Divine Liturgy, which was performed in Greek, Norwegian, English, and French, with the participation of the priests of the church, the hymns were sung by the Cantors Vassilios Melissourgos, Stig Symeon Frøysov, Professor of Operations at the University of Oslo, and Kosmas Plakou. This was followed by a luncheon in the church hall.

On the same night, Metropolitan Cleopas returned to Stockholm.

The next pastoral visit of the Metropolitan will take place in Iceland, from 3 to 6 December 2021, to which he will go accompanied by Fr. Alexandros Loukatos. 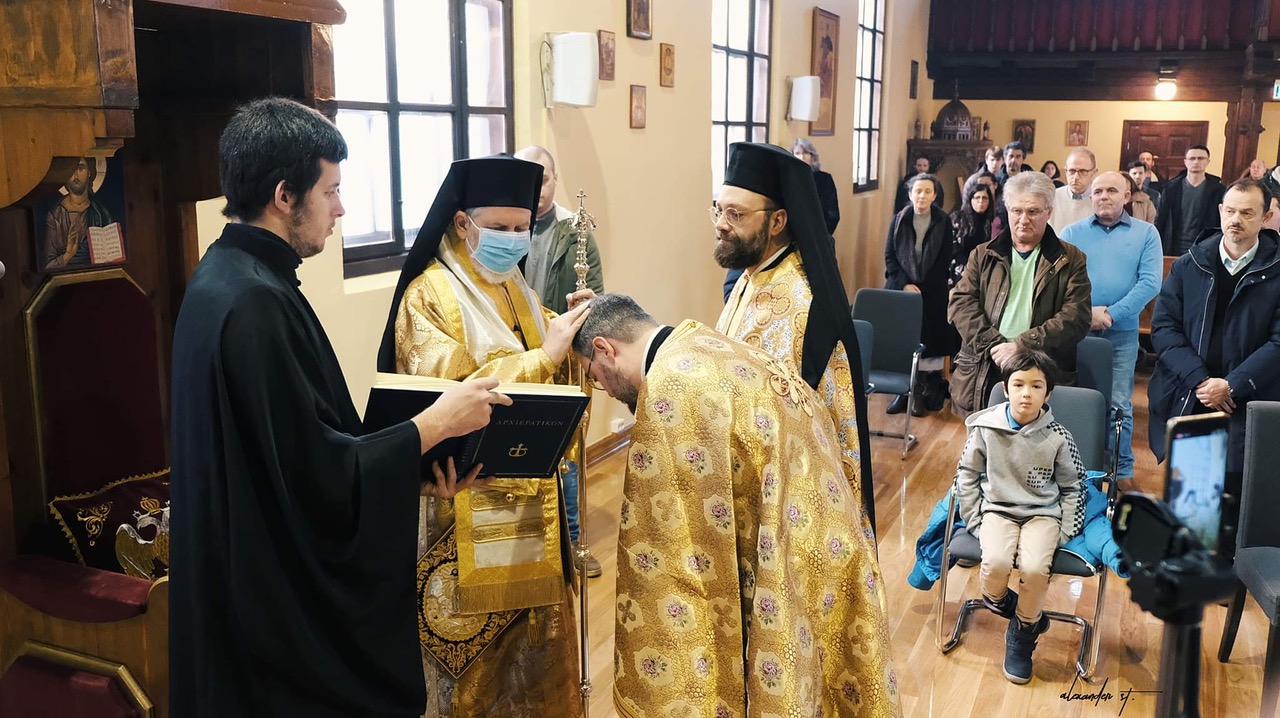 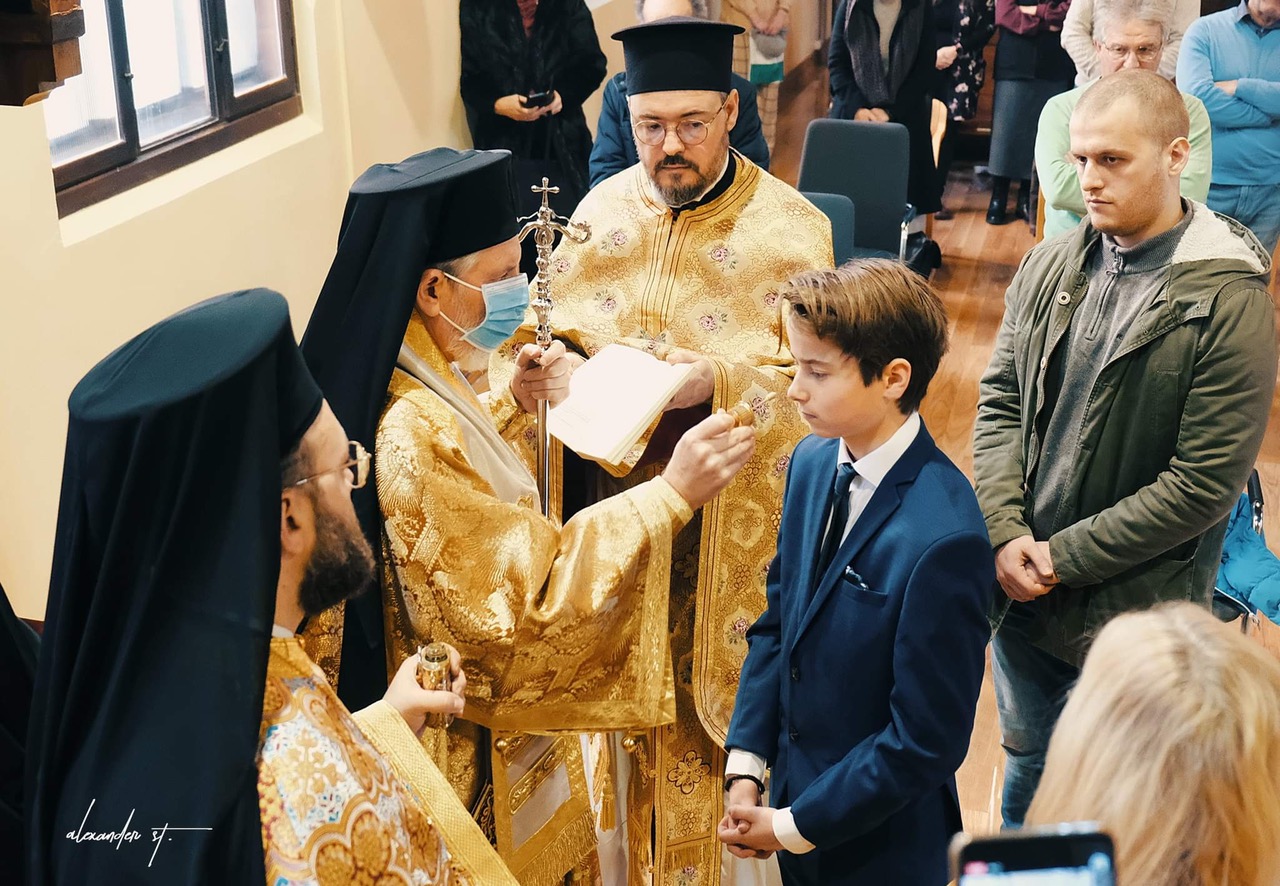 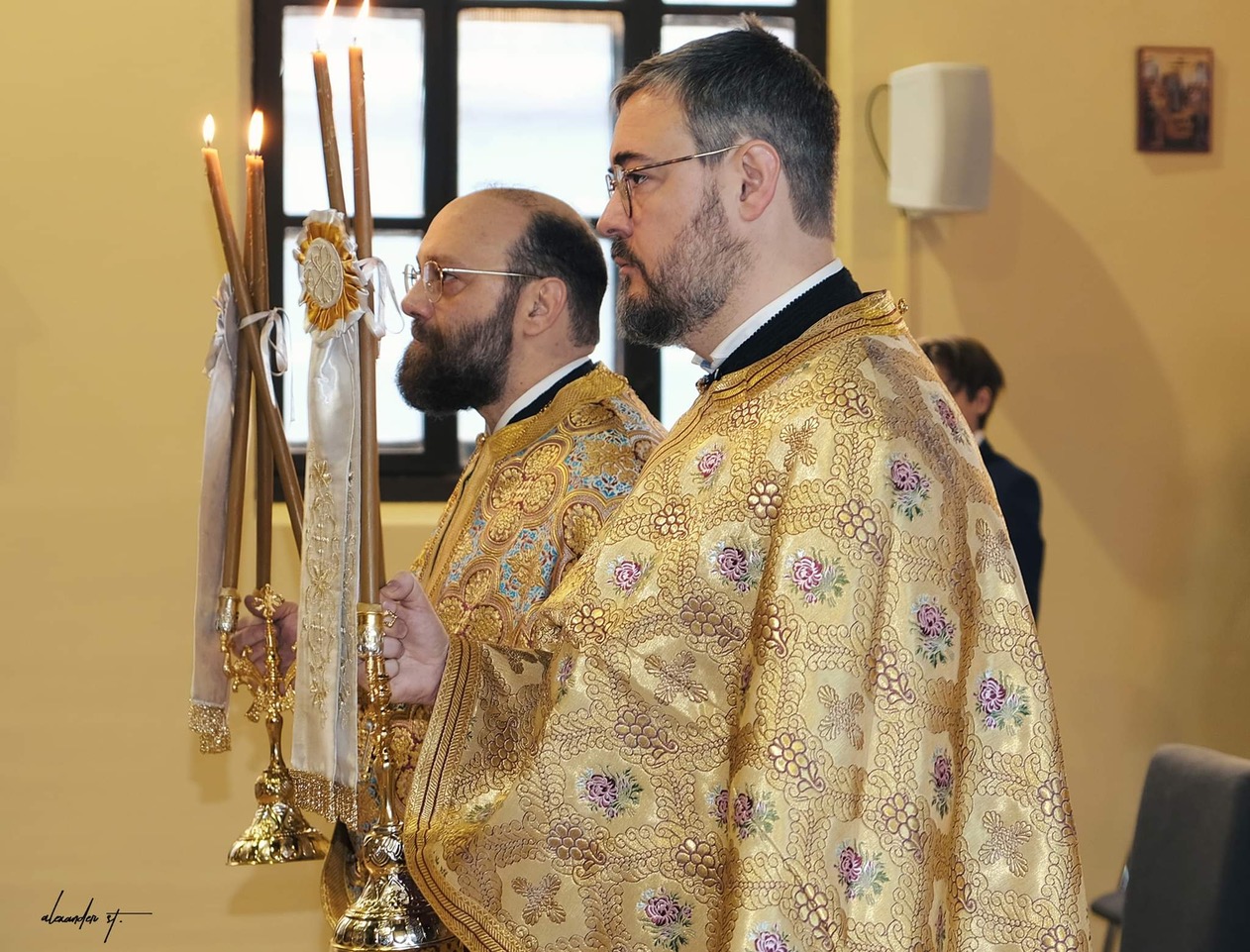 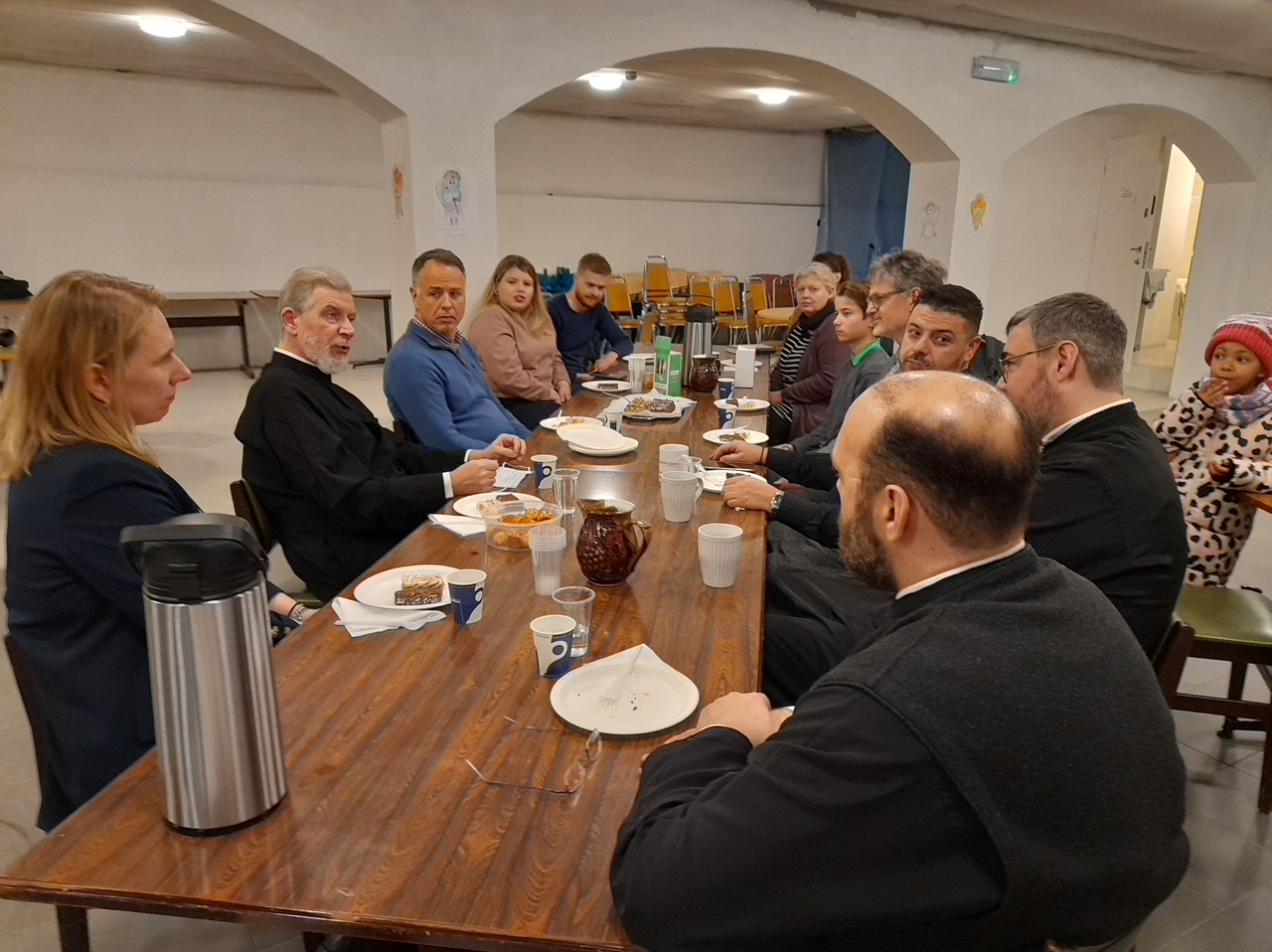 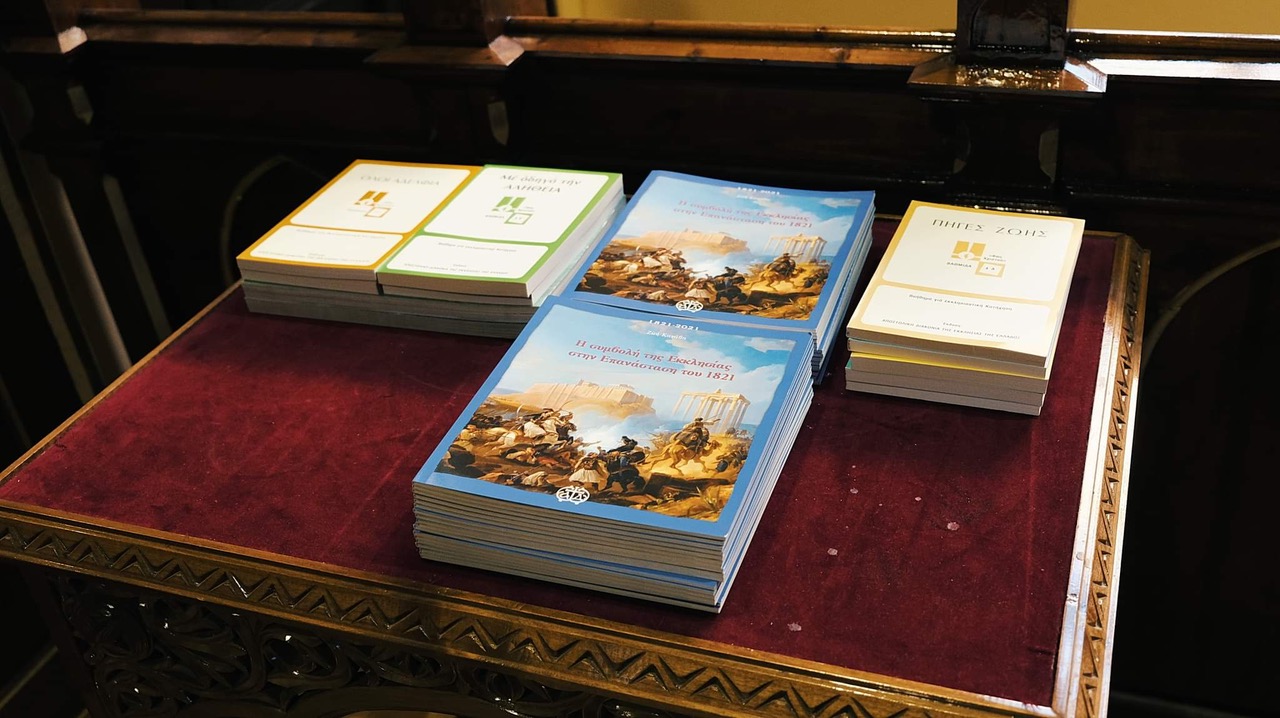 The Metropolitan of Sweden met with the Greeks of Iceland

Metropolitan of Sweden will be visiting Iceland on Dec 3-6

What does the Metropolis of Sweden respond to untrue reports

Pastoral visit of the Metropolitan of Sweden to Denmark

Feast Day of the Karelia Enlightener Saints was celebrated in St. Nicholas Finnish Parish of Stockholm

Metropolitan of Sweden to visit Denmark on Nov 12-14