On Sunday, January 24, 2021, the district of Northcote held its first event in commemoration of the 200 anniversary from Greek independence 1821 that Greeks all over the world celebrate in 2021.

The event was held at The Transfiguration of the Lord in Thomastown. Immediately after the Divine Liturgy, a special Doxology service was chanted. This was followed by an official march and flag-raising ceremony. The event was attended by the local Greek school students, local government representatives and representatives from local Greek and Cypriot organizations and clubs.

The event reached its peak with a presentation from Father George Frangos with the title “The influence that Mount Athos and Athonias Ecclesiastical Academy had towards Greek Independence.” 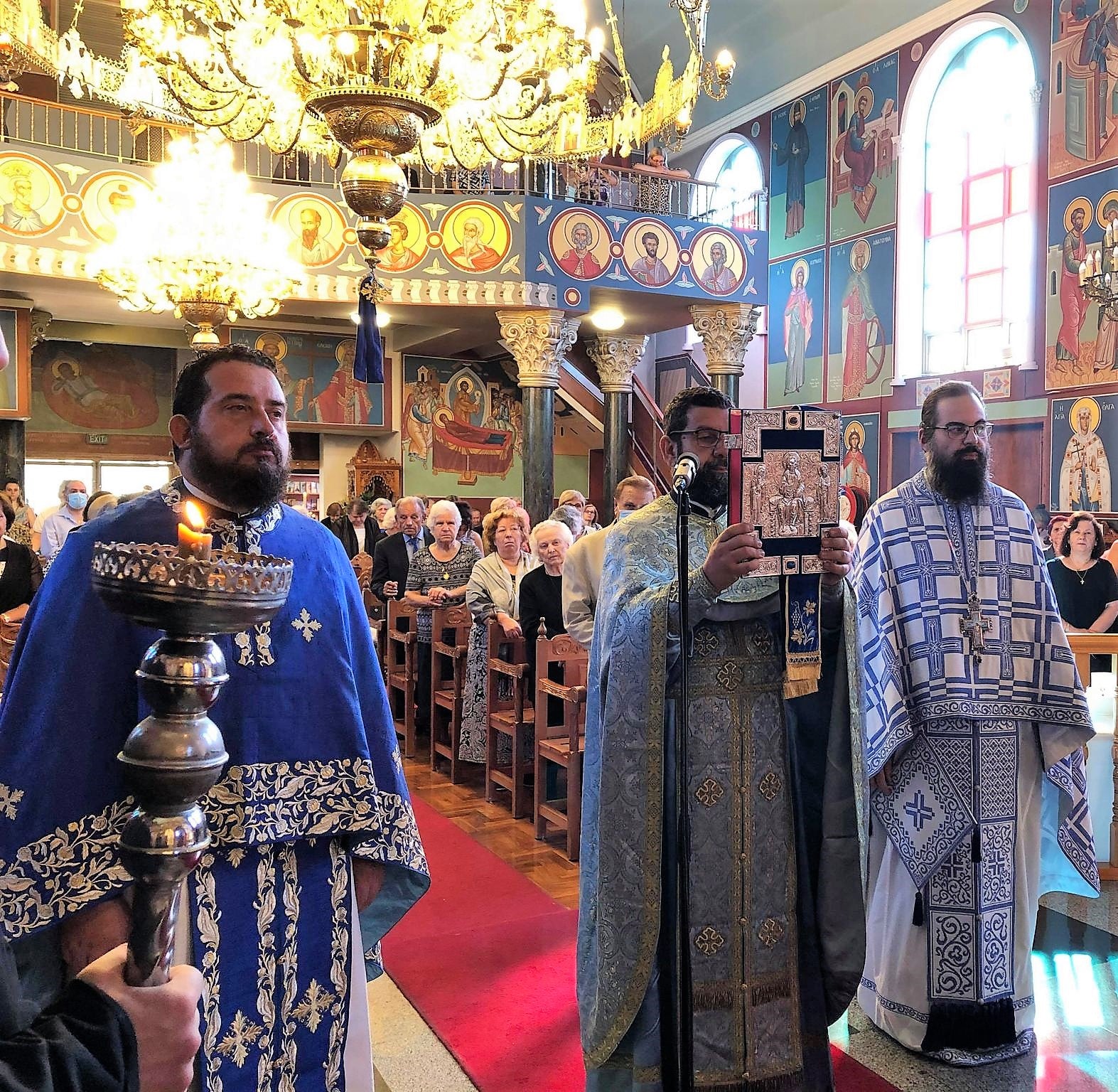 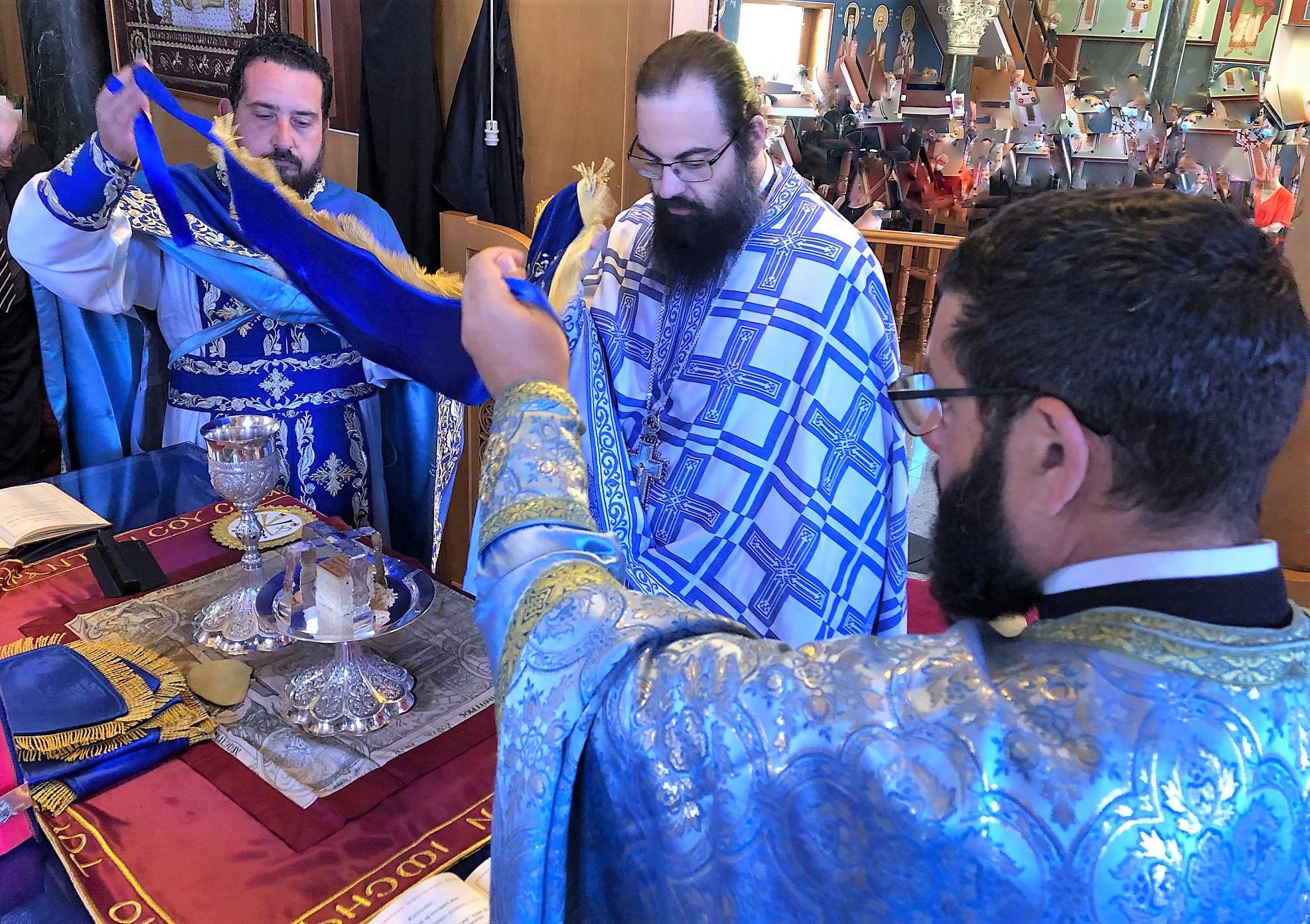 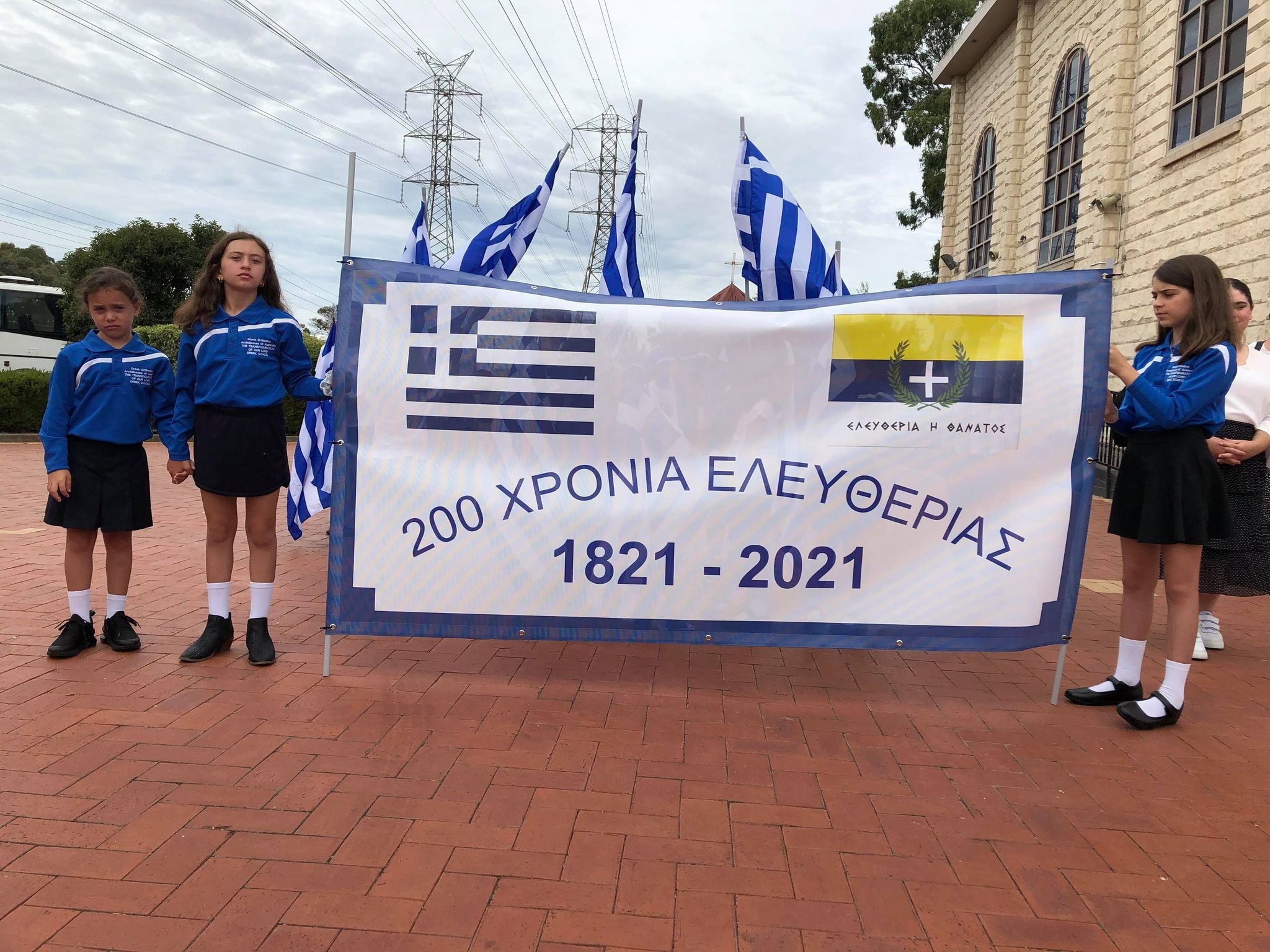 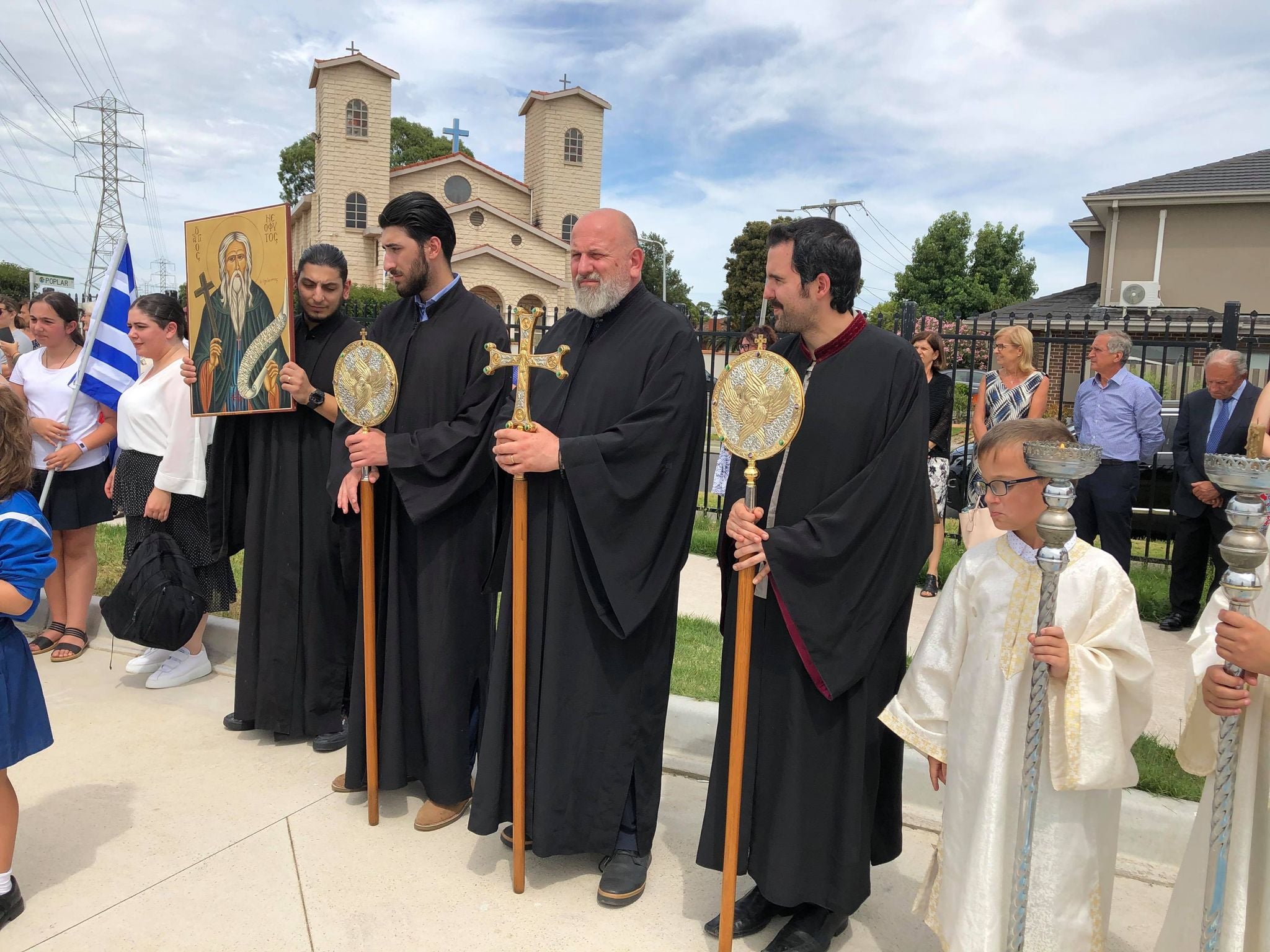 Archdiocese of Australia: Series dedicated to the 200th anniversary of the Greek Revolution 1821 to be held

Memory of Saint Gregory the Theologian, Archbishop of Constantinople