The ordination of newly-elected Bishop Eirinaios of Evmeneia, Abbot of the Gouverneto Monastery, took place in the morning at the Patriarchal Cathedral of St. Georgios at the Phanar.

The Ecumenical Patriarch presided over the Patriarchal Divine Liturgy, which was concelebrated by Archbishop Eirinaios of Crete, Metropolitans Theoliptos of Ikonio, Andreas of Arkalochori, Damaskinos of Kydonia, Stefanos of Kallioupolis, Antonios of Glyfada, Maximos of Sylivria, Kirill of Ierapitni, and Archbishop Makarios of the Patriarchate of Jerusalem. 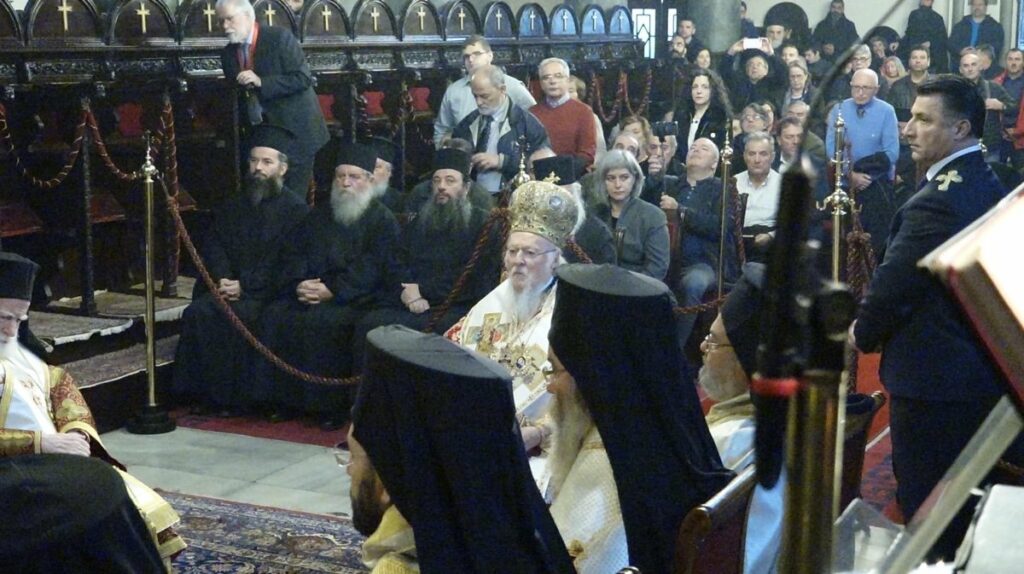 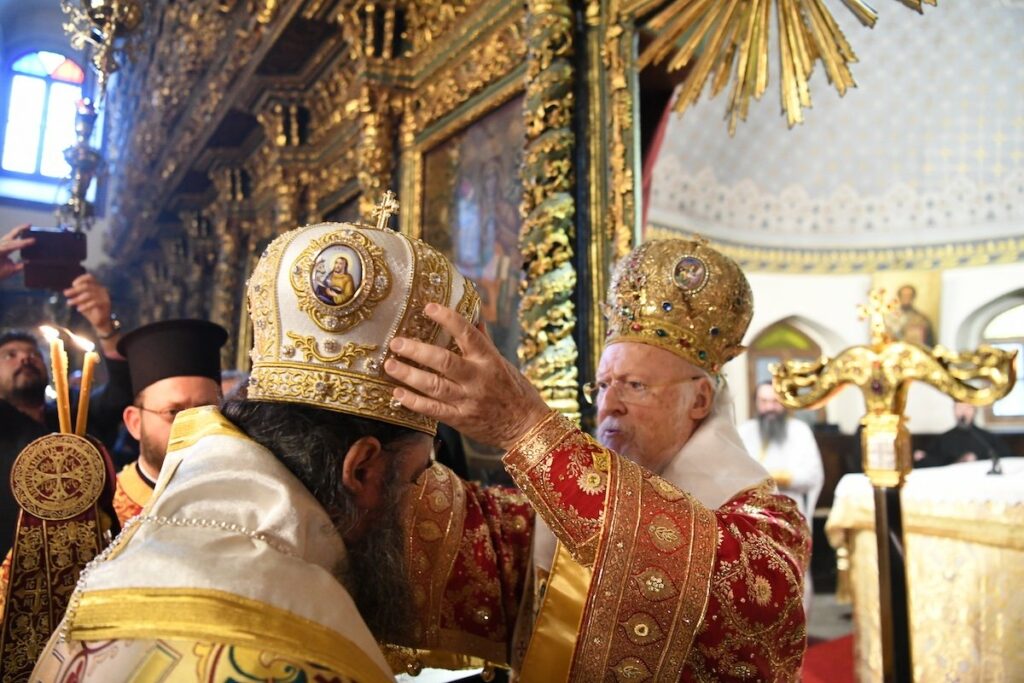 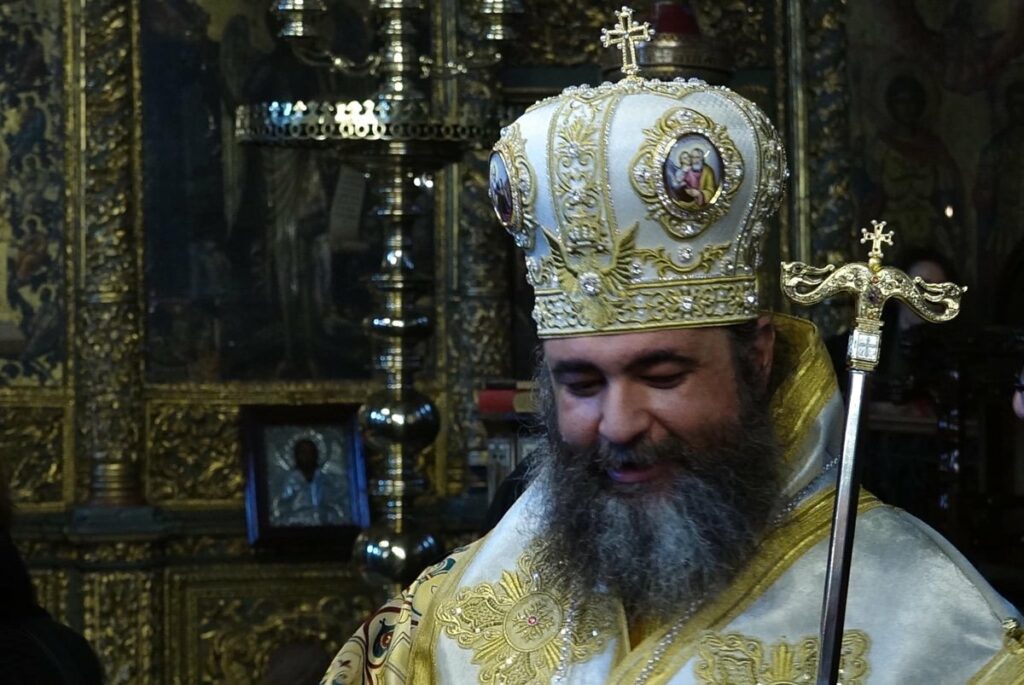 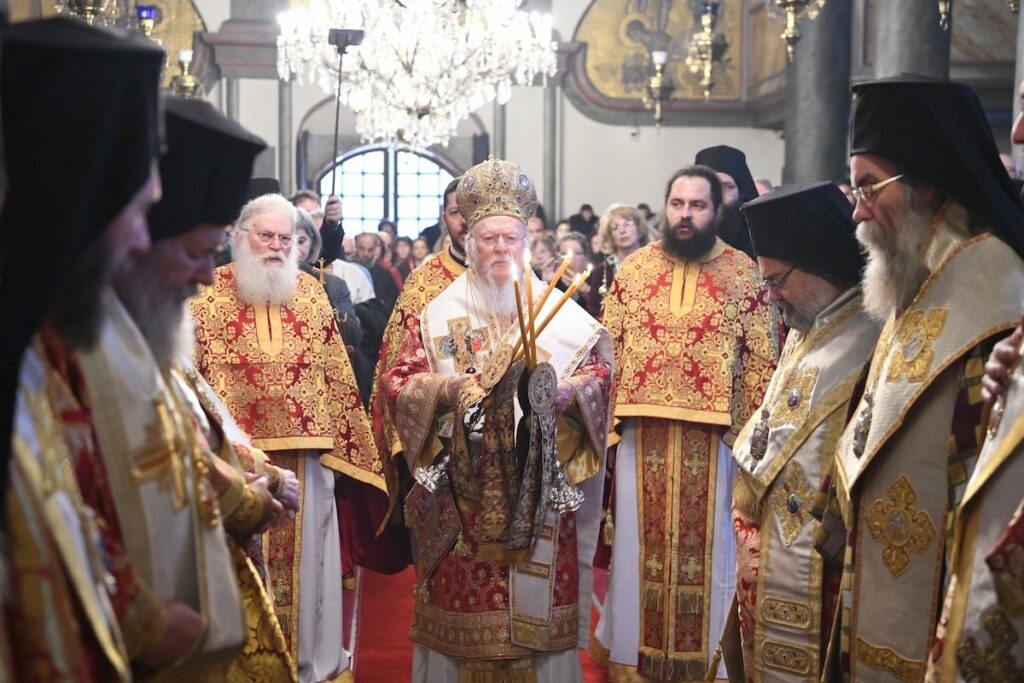 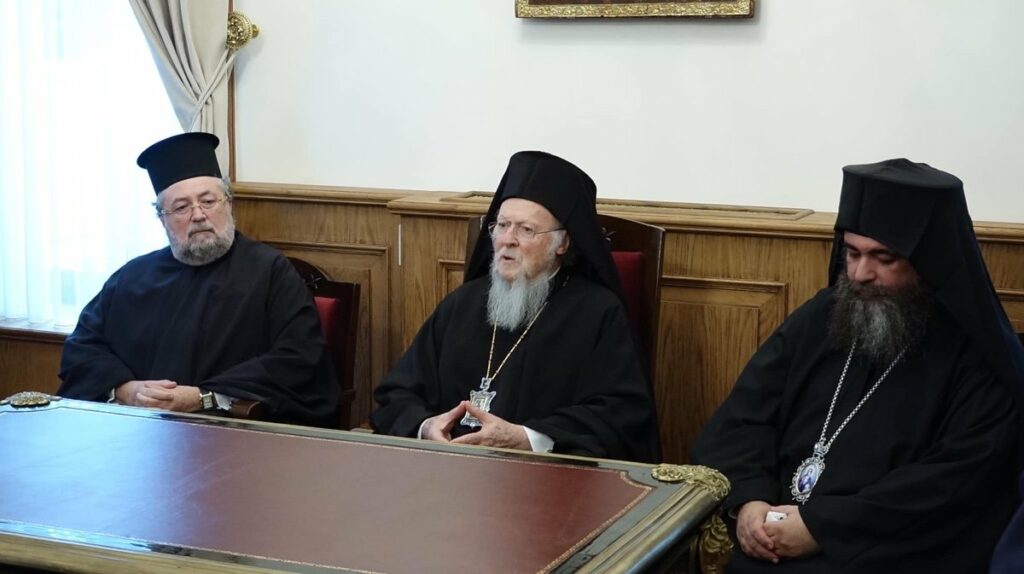 Funeral service for Elder Ephraim to be held on December 11