On special commanded and paternal blessing of Metropolitan Joseph (Zehlaoui), Archbishop of New York and Metropolitan of All North America, Metropolitan of Homs George Abou Zakhem, and dependencies laid his hand on the head of deacon, Elian al-Hakim (Louay Nabil al-Hakim) and promoted him to the priestly rank.

The priestly ordination took place on Saturday, January 2, 2021, during the service of the Divine Liturgy for the Forefeast of the Theophany and the Feast of Saint Seraphim of Sarov, in the Cathedral of the Forty Martyrs – Boustan Al-Diwan, Homs. Metropolitan George previously ordained brother Louay a deacon on Saturday, December 26, 2020.

The new priest (Elian) was born in Homs in 1987. He studied at the Ghassanid Orthodox schools and at the Martyr Wasfi Qrunfli High School. He has a degree in chemistry from Tishreen and al-Baath Universities, where he graduated in 2010. In the same year, he began his theological studies at the Saint John of Damascus Institute of Theology and graduated in 2014 with a BA in theological studies. He also has a diploma in Religions and Media from the Faculty of Religious and Human Sciences at Saint Joseph University (ISSR) in 2015.

The new priest has worked at the Antiochian Orthodox Media Center since 2013 in program production, design, and the “Annashra” Patriarchal Magazine. He was also a team member of the patriarchal Radio Voice of Grace.

Father Elian will serve at the parish of Saints Peter and Paul of Antioch in Charlottetown, on Prince Edward Island-Canada, which is affiliated with the Archdiocese of New York and All North America. 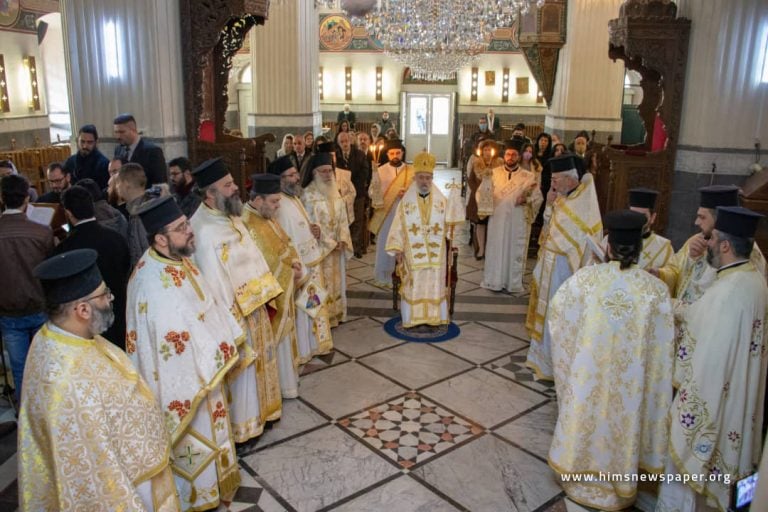 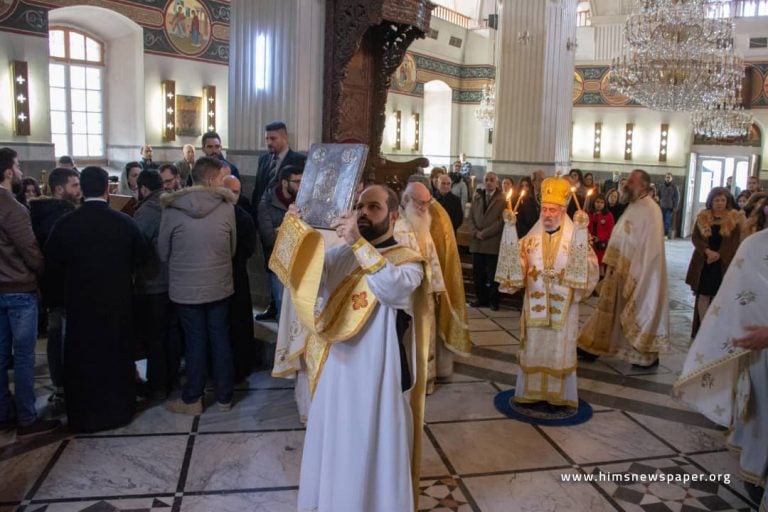 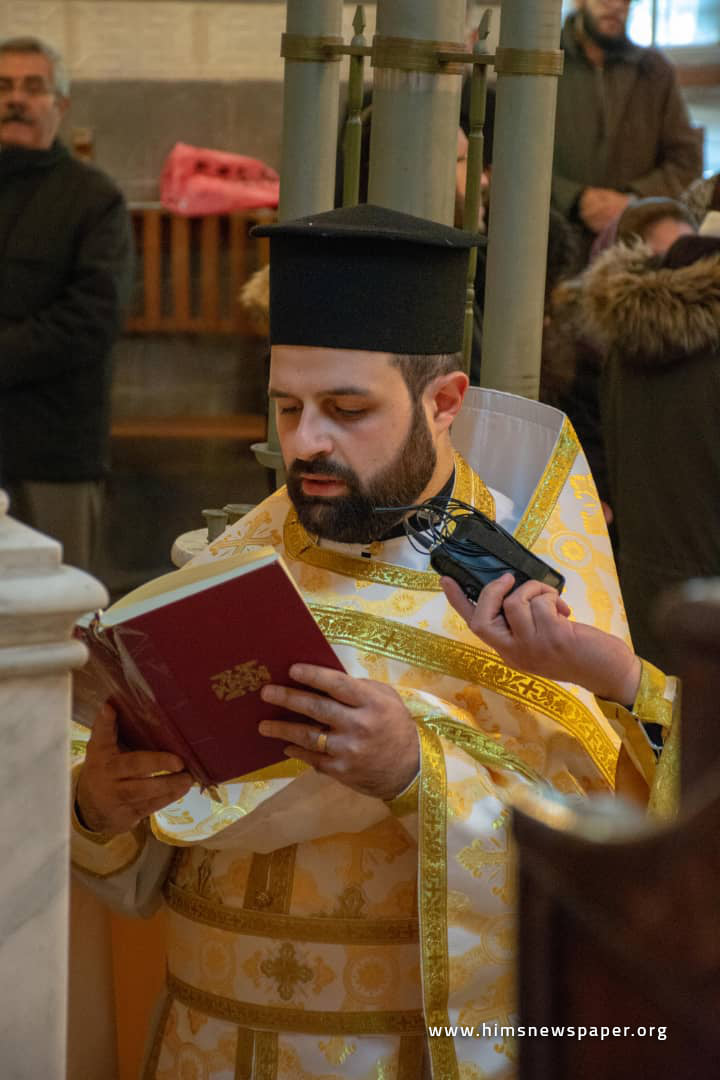 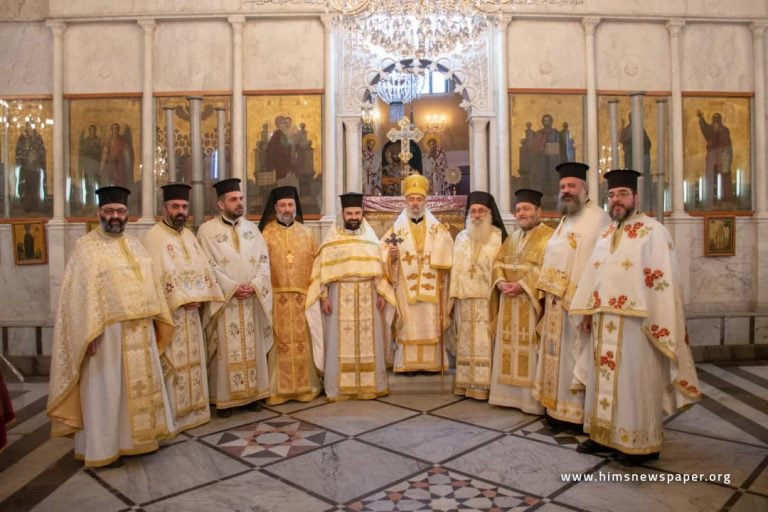 University of Balamand issued a new book on Patriarch of Antioch

Forefeast of Epiphany in Lusaka

The feast of Theophany at the Patriarchate of Jerusalem

On Tuesday, January 19, 2021, the Patriarchate of Jerusalem celebrated the Feast of Theophany. On this Feast, Patriarch Theophilos...

The Slavic-speaking Orthodox of Smyrna celebrated the Holy Epiphany

Today, Tuesday, January 19, 2021, the Slavic-speaking Orthodox faithful of Smyrna, celebrated the Holy Epiphany at the Church of...