Two faience objects imitating the shells of the sea mollusks triton and nautilus were among the most outstanding objects found during the continued excavations of the House of Desks, southwest of Xeste 3, in the prehistoric site of Akrotiri on Santorini (Thera), the Ministry of Culture said on Thursday.

The faience triton-shaped fragment is inscribed in ink with Linear A letters and an ideogram.

Akrotiri was buried under the lava and ash of the volcano that erupted around 1500 BC, when half the island of Thera sank in the sea and left it the crescent shape familiar to tens of thousands of tourists visiting the popular island today.

The Bronze Age site, protected under an extensive eco-friendly cover, has over the decades of its excavation revealed two-story homes with advanced plumbing systems, finely painted frescoes, furniture and precious metals. No bodies have been found, and residents were believed to have abandoned the site before the eruption, warned perhaps by earthquakes.

In the House of Desks, excavators also found two ritual large double axes from very thin bronze sheets, and other objects of metal, all of which may have been attached to wood.

Loose levels of sand with tiny shells, some pebbles and earth above the floor in Area 1 of the House of Desks may be deposits from a tsunami preceding the volcano’s eruption, according to a geologist at the site.

Excavators, led by professor Christos Doumas, found a box containing a marble Early Cycladic female figurine of the Spedos type, retaining the torso only and cushioned within another wooden box. The interior walls of one box are painted in bright red color, the ministry said.

The same area yielded fragments of stone utensils, seashells and flagstones, and below this were found two sets of small Early Cycladic vessels, one in a group of 16 arranged around a wooden object, and another of 131 small vases found in a shallow hole made on the floor.

Similar ceramics were found elsewhere on the site and their number and fairly crude workmanship show they may have been used for some ritual.

At the same House of Desks, as the building has been conventionally named, excavators in 1999 had found a gold ibex figurine inside a clay box, next to a pile of animal horns.

“It’s obvious that the ongoing research of the House of Desks in the southern limit of the prehistoric city of Akrotiri, next to Xeste 3 – the important public bilding with the rich wall paintings – is expected to reveal a great store of data that will give a boost to interpreting key questions about prehistoric Aegean society,” the ministry concluded.

The excavation is under the supervision of the Cycladic Islands Ephorate of Antiquities and is funded by Kaspersky company. 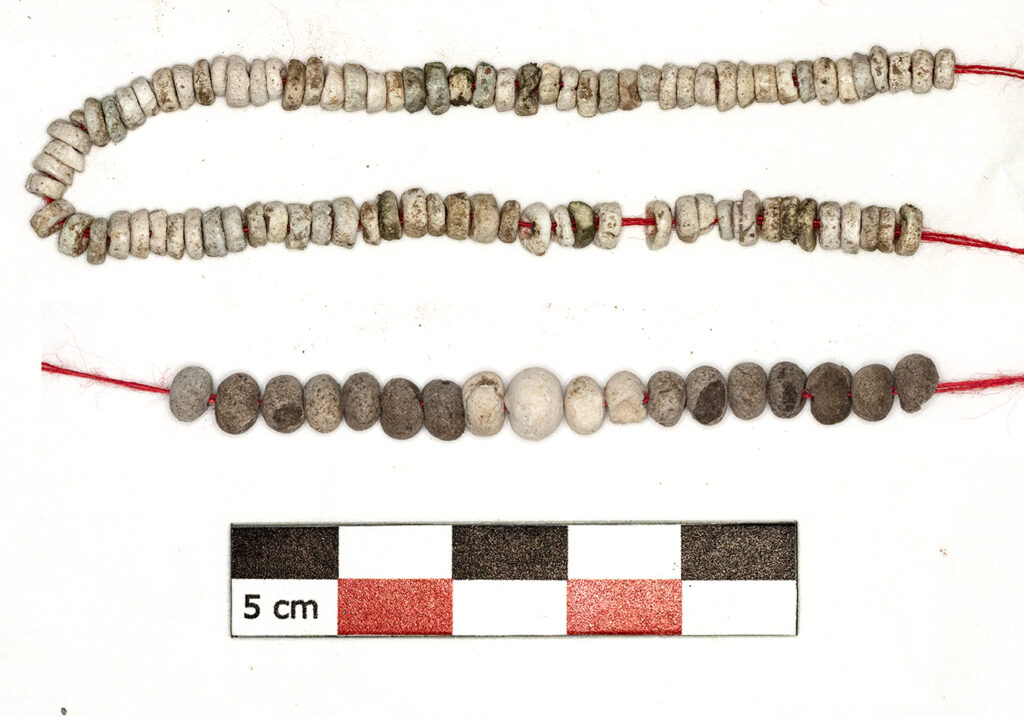 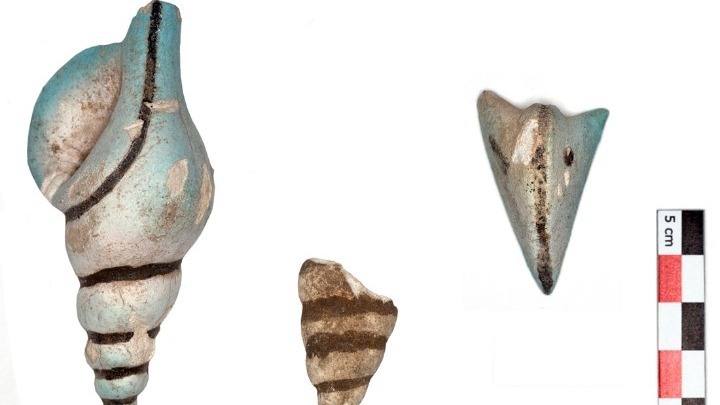 Restoration and promotion of Amphipolis monument approved by CAS

Shipwreck from time of Christ discovered in Cephalonia, Ionian Sea

The Biblical town of Emmaus, linked to Jesus’ resurrection and the Ark of the Covenant, may have been found

Greece: All current safety restrictions against the coronavirus are extended by another week

All current safety restrictions against the coronavirus are extended by another week to February 1, announced Deputy Minister for...

Turkish FM: Casus belli the expansion of territorial waters in the Aegean

"Casus Βelli" on the possibility of expanding the territorial waters of Greece in the Aegean, was repeated in today's...

Patriarch of Moscow wished Archbishop of Tirana on his nameday

The Andrews Labor Government is supporting the long-term survival of Modern Greek Language studies in Victoria, through a funding...

Foreign Minister Nikos Dendias met earlier on Friday with the Ambassador of Germany to Greece Ernst Reichel. The meeting...