Metropolitan of Zambia: We remember those who preserved the Greek language and conscience

On Sunday, March 28, Metropolitan Ioannis of Zambia, presided over a memorial service for the beloved Greek Fofi Loupos, at the Holy Temple of Saint Andrew in Kitwe.

The Metropolitan of Zambia, not being able to hide his emotion, referred to the personality of the deceased who was a role model with a huge social contribution.

The solemn Doxology for the national anniversary of March 25, 1821, was then performed.

In his speech, Metropolitan Ioannis said, among other things: “Today, we remember those who prepared the ground and those who preserved the language and the Greek conscience, those who cultivated the fighting ethos, those who kept the flame of hope alive. Let us open the locked drawers and read again the praiser of freedom, the man who had nothing else in mind “give freedom and language”, Dionysios Solomos praised the struggle of the Greeks for freedom and was shocked by the barbarity of the conqueror. Because the poem “Hymn to Freedom” depicts the past, present, and future of our nation”. 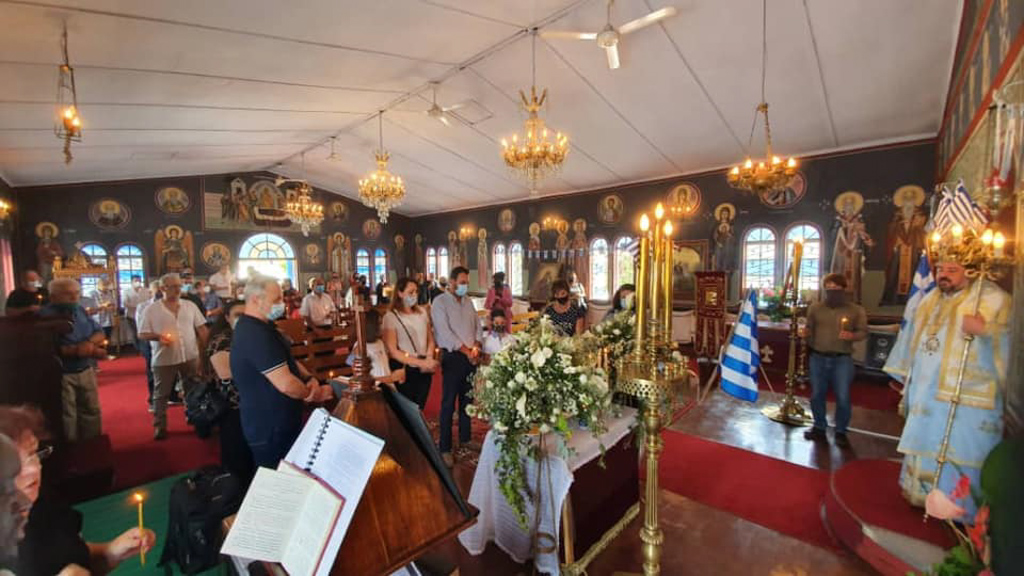 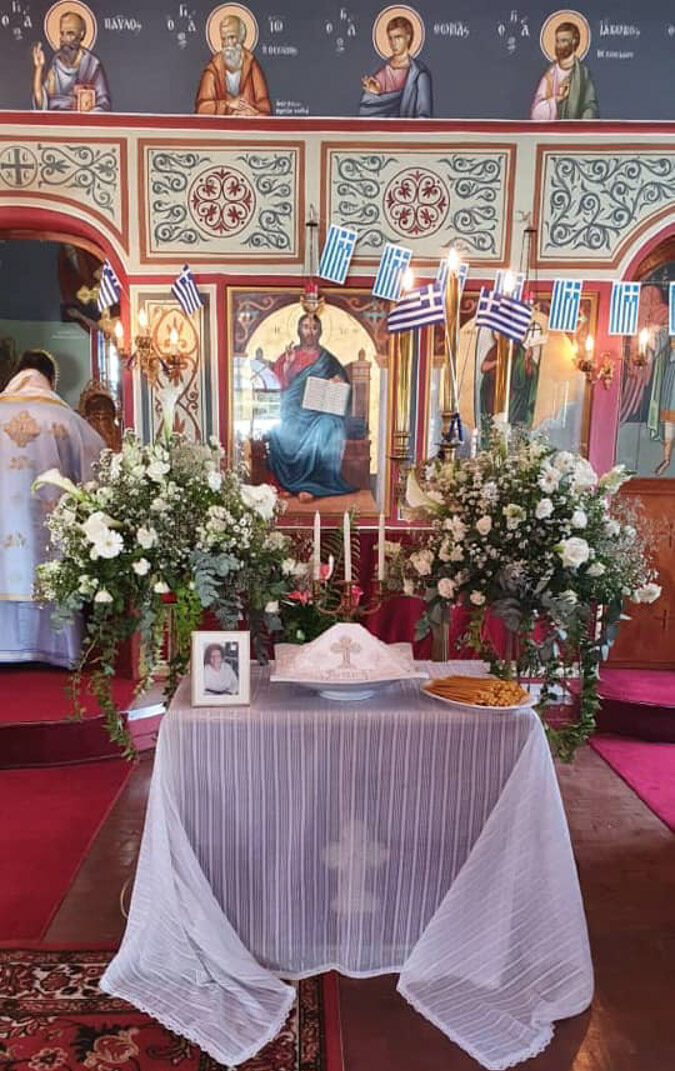 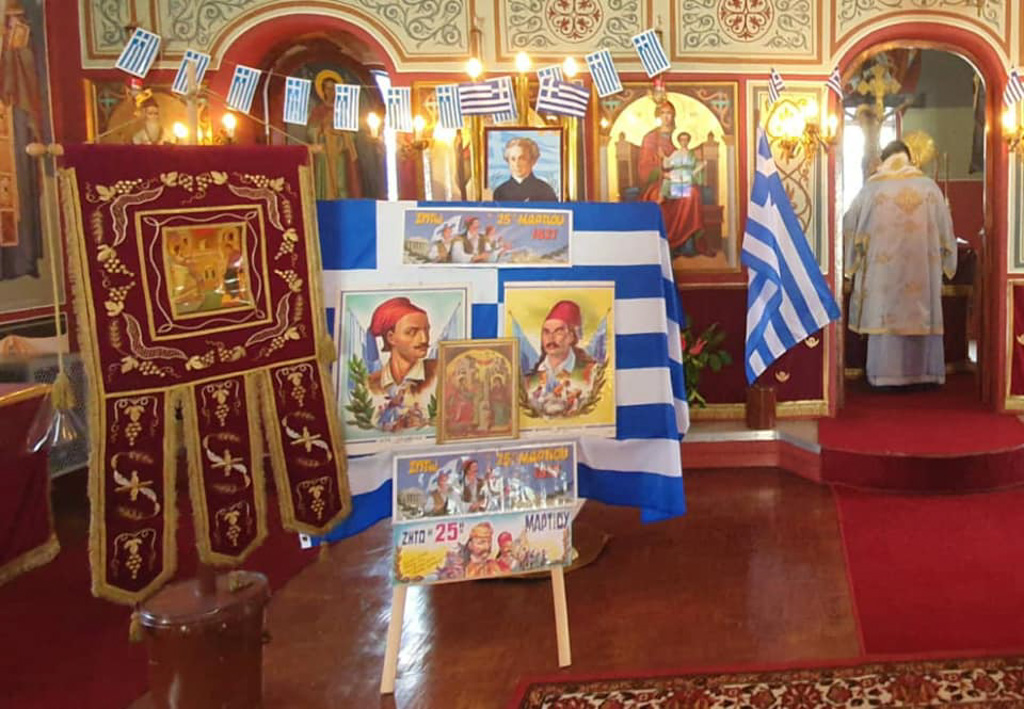 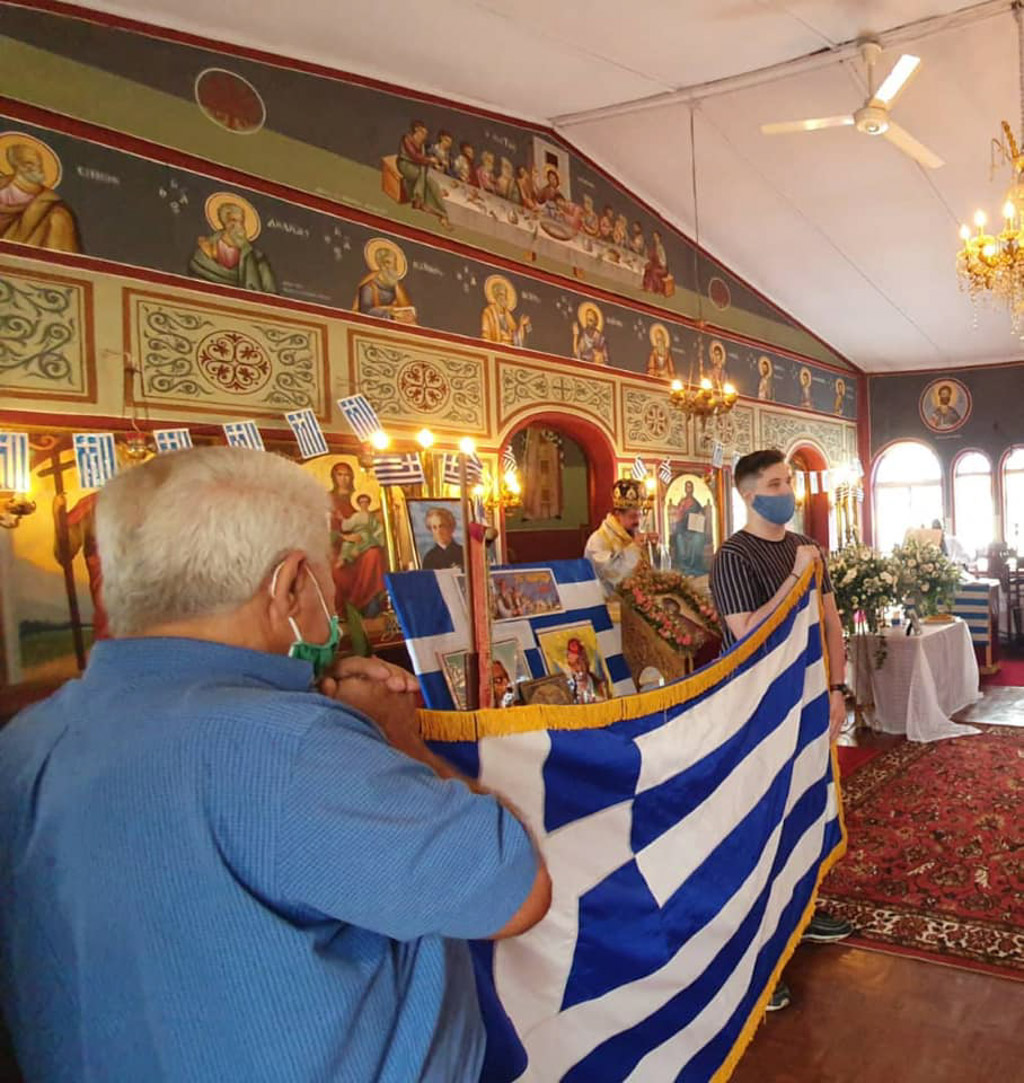 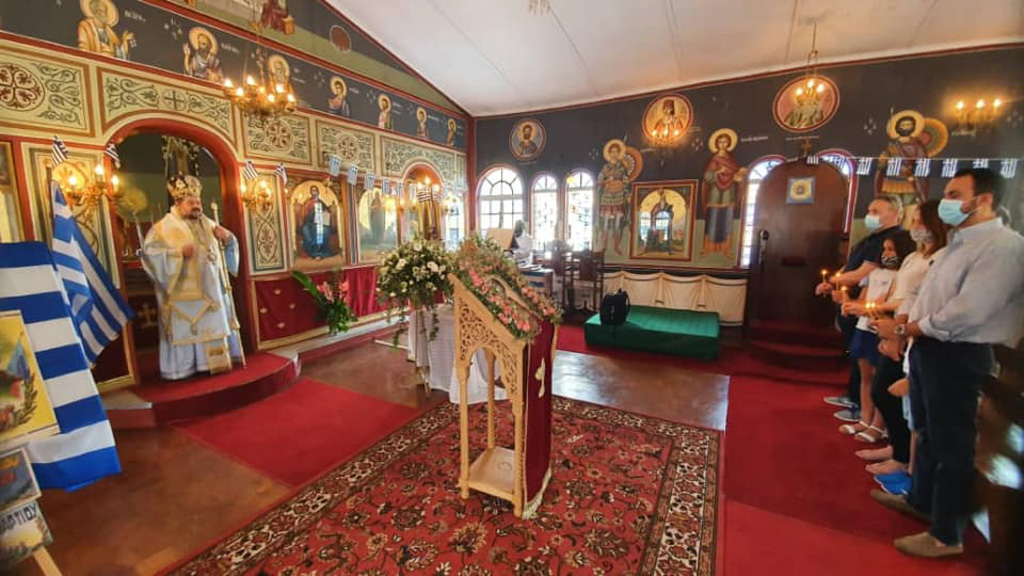 Doxology for Greek Independence Day was held in Lusaka

St Georgios Church to be completed soon in Zambia

An important figure in Zambia’s history, Andrew Sardanis, passed away

Metropolitan of Zambia: We propose March 25 to be declared as “Day dedicated to Hellenic and Zambian Democracy”

National Day of the Republic of Serbia was celebrated in Lusaka

The Feast of the Three Hierarchs was celebrated in Lusaka

Ecumenical Patriarch Bartholomew had a meeting with the Greek Minister of Foreign Affairs Nikos Dendias in Constantinople, which attracted...

On the afternoon of Monday, April 12, in North Cote, Victoria, the opening of the Exhibition entitled "Resurrection" took...

Archbishop of Thyateira at the Cathedral of the Divine Wisdom in Bayswater, London

On Sunday, April 11th, 2021, Archbishop Nikitas of Thyateira and Great Britain presided over the 5th Lenten Vespers at...

Ecumenical Patriarch to preside over the Akathist Hymn on April 16

Ecumenical Patriarch Bartholomew will preside over the Akathist Hymn to the Theotokos at the patriarchal church in the Phanar...

The government gives the green light for the right of Greeks abroad to vote by tabling a legislative regulation...