At the invitation of Archbishop Elpidophoros of America and the aforementioned academic institution, Metropolitan Cleopas of Sweden and All Scandinavia participated in the conference as a guest speaker, delivering his presentation entitled “The Making of Archbishop Iakovos: How His Diakonia as a Priest Shaped His Archiepiscopacy,” on Friday, October 7, 2022.

On Sunday, October 9th Metropolitan Cleopas celebrated the Divine Liturgy at the Boston Cathedral. During his address, he thanked Archbishop Elpidophoros for inviting him to participate in the conference as a guest speaker, as well as Metropolitan Methodios of Boston with whose canonical permission he celebrated the Divine Liturgy together with the Dean of the Cathedral Protopresbyter Fr. Athanasios Tsininis and Fr. Vasilios, a clergyman visiting from Greece. The hymns of the day were chanted by three Holy Cross students.

After first speaking to the Sunday School students, Metropolitan Cleopas expressed his gratitude to the members of the Annunciation Cathedral for the love they showed him from the start of his ministry there until today, offered them copies of his chronicle of the Patriarchal Visit to Stockholm, congratulated the new Dean of the Cathedral Fr. Athanasios on his recent appointment, wished the former Dean Rev. Protopresbyter Fr. Demetrios Tonias a speedy recovery, and delivered a sermon on the day’s Gospel reading.

A reception followed on-site at the Cathedral, which was graciously offered by the Ladies Philoptochos Society and the parish council.

Metropolitan Cleopas left Boston that afternoon to return to his see in Stockholm. 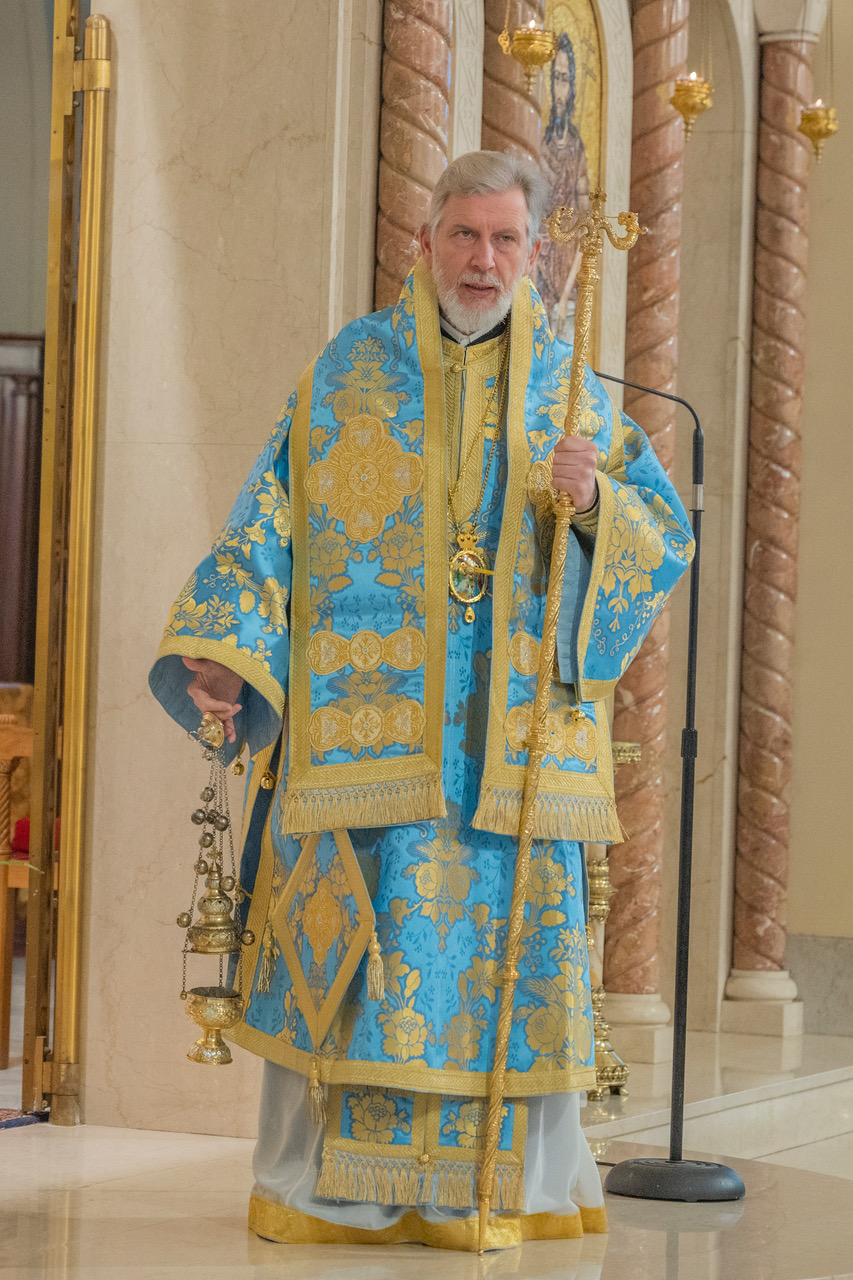 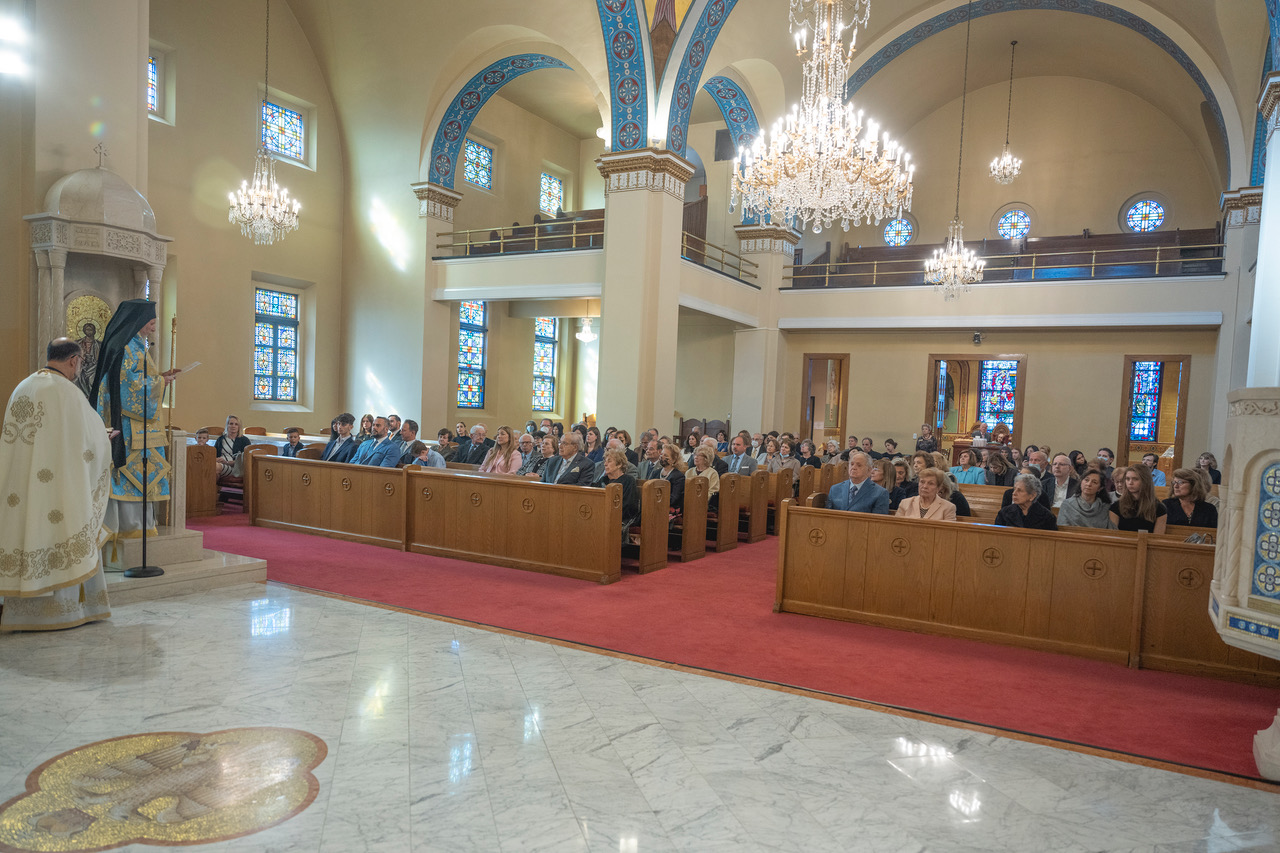 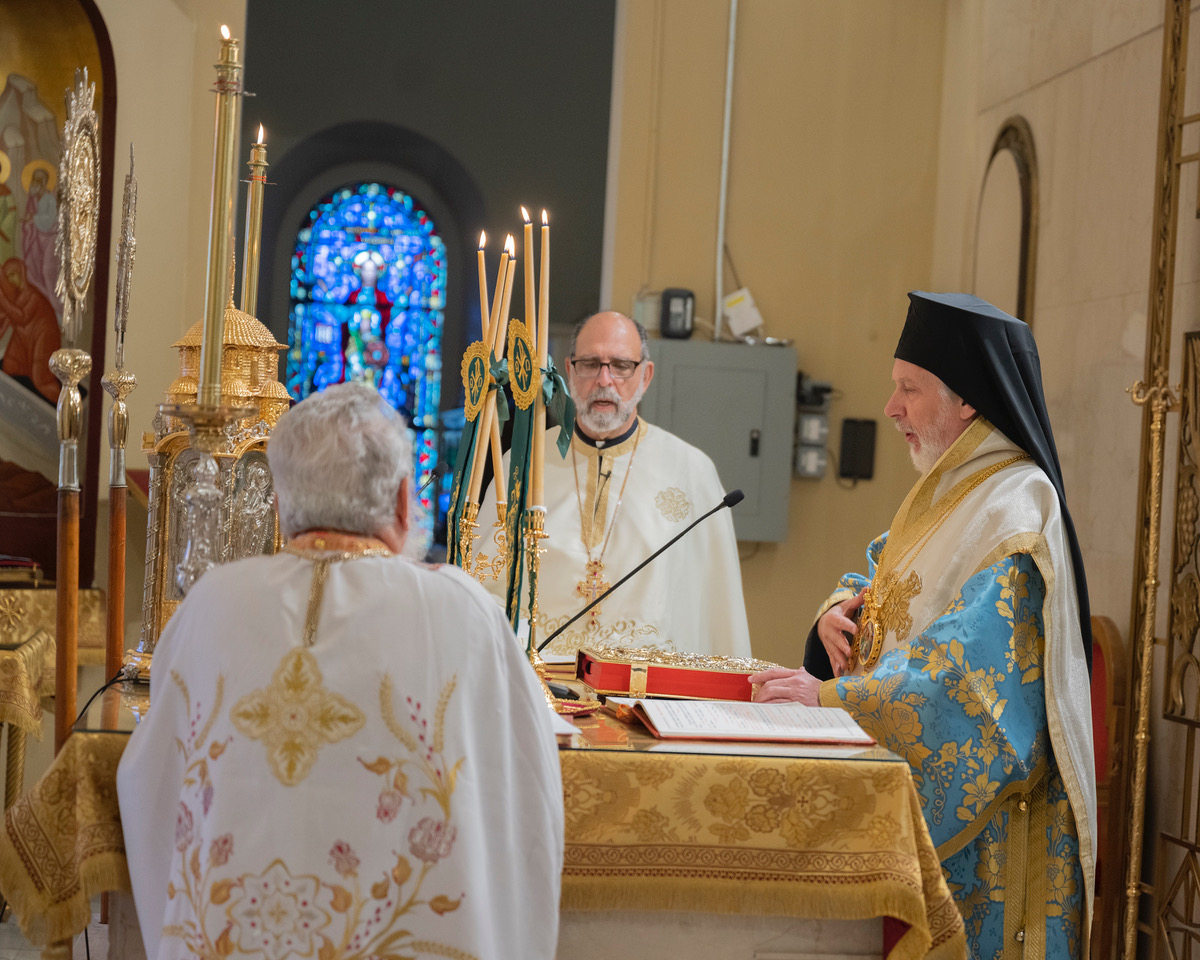 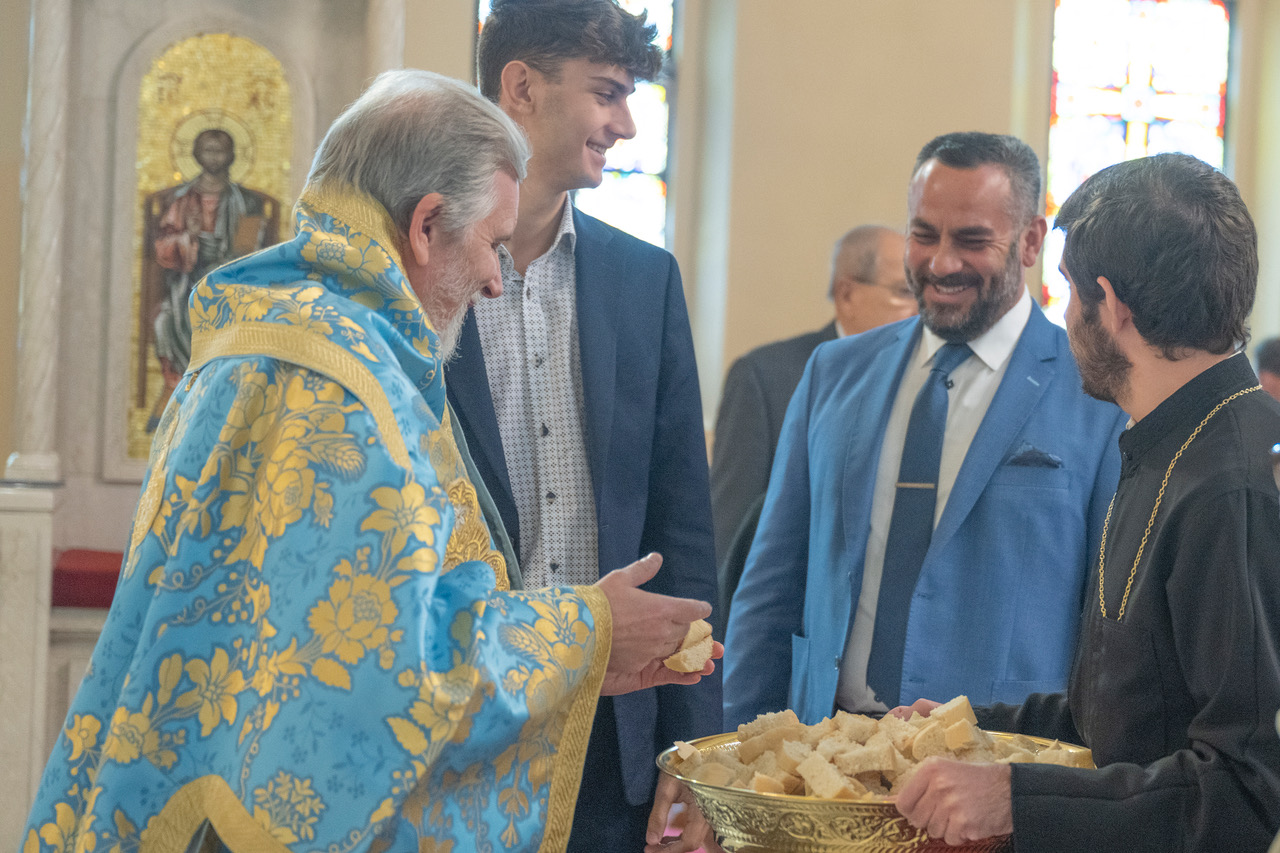 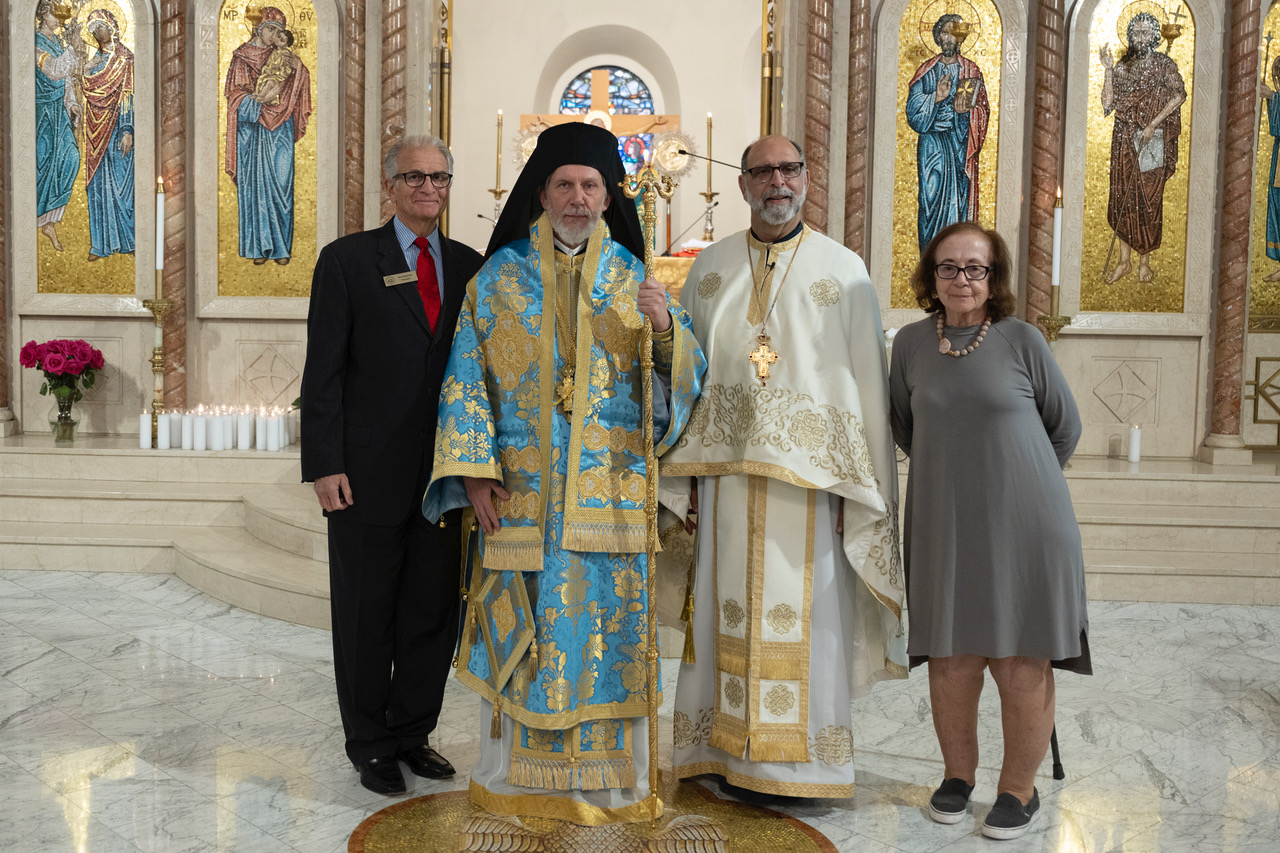 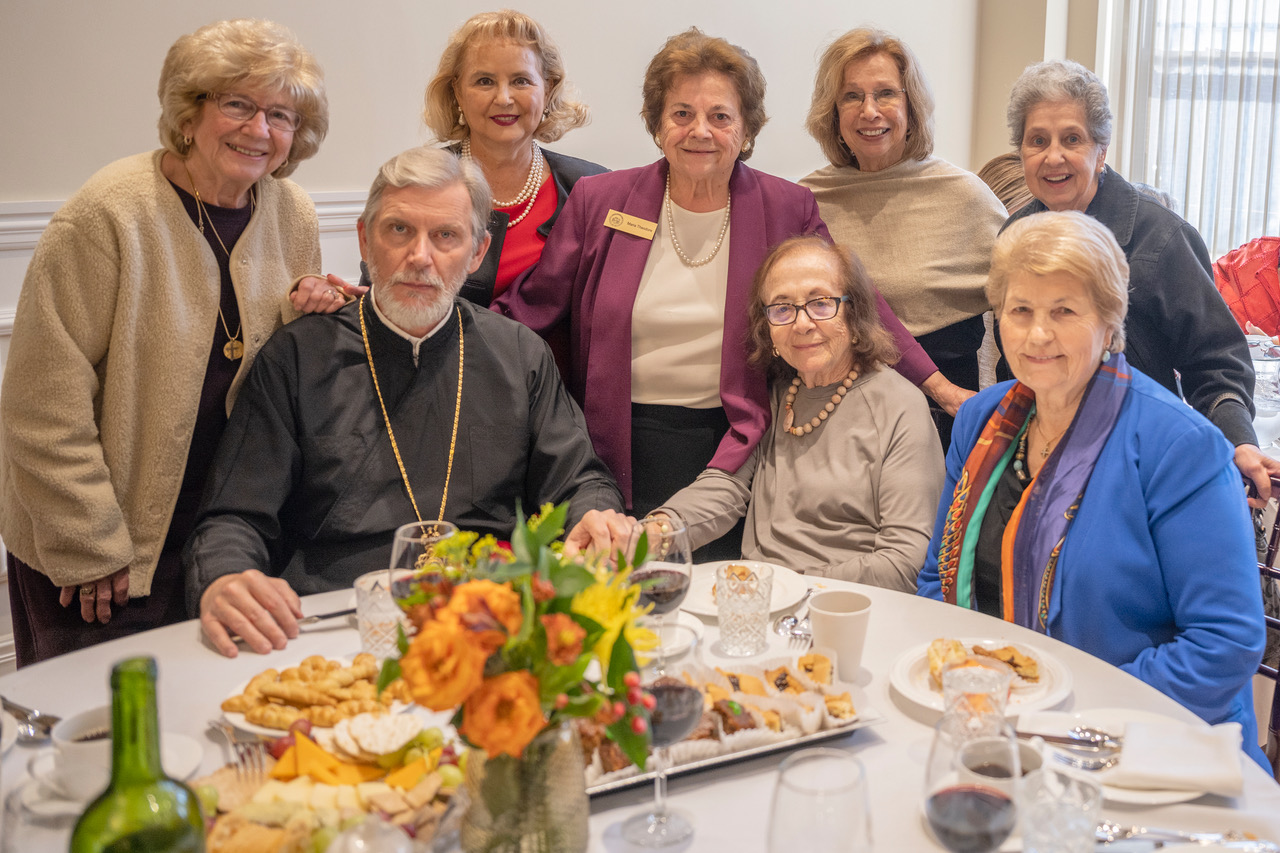 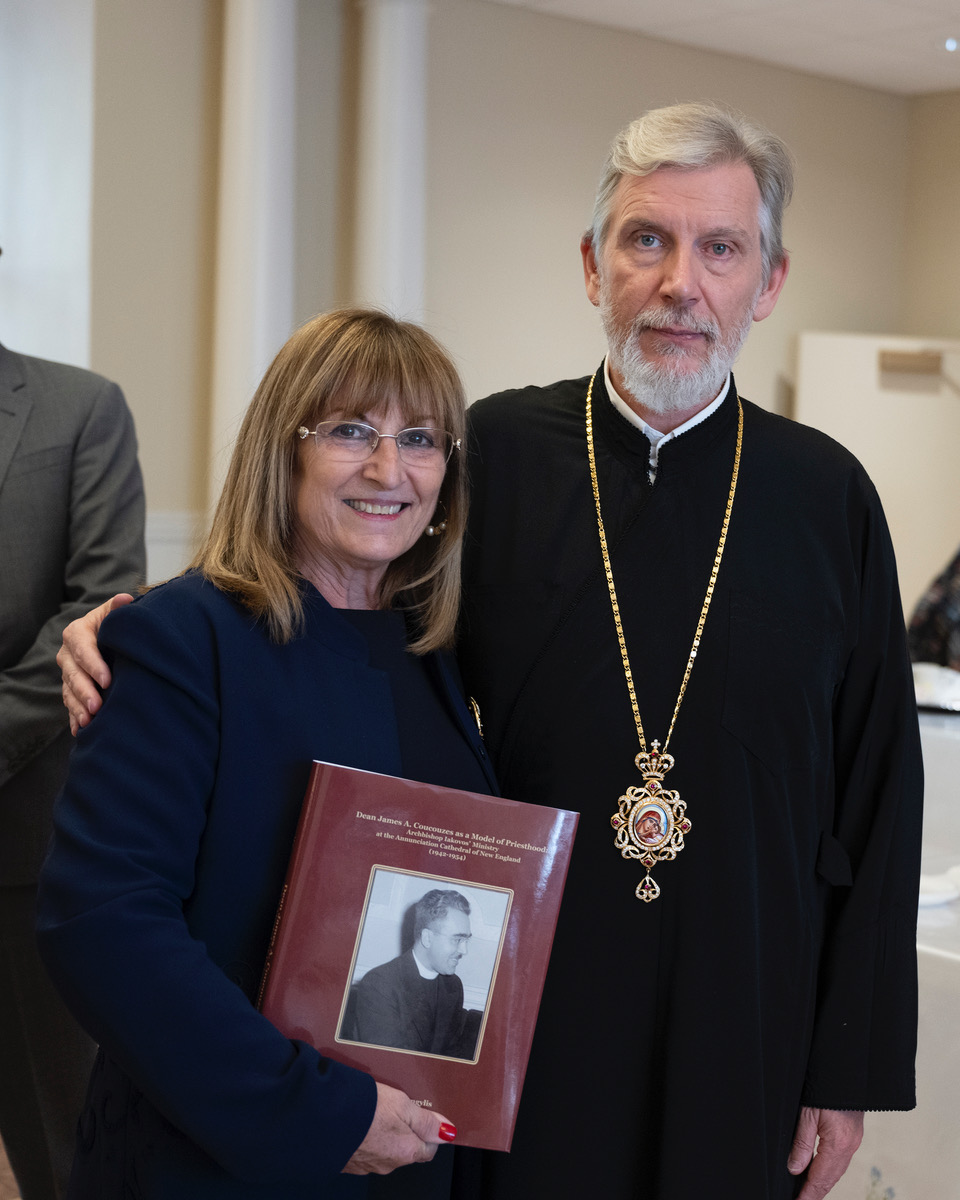 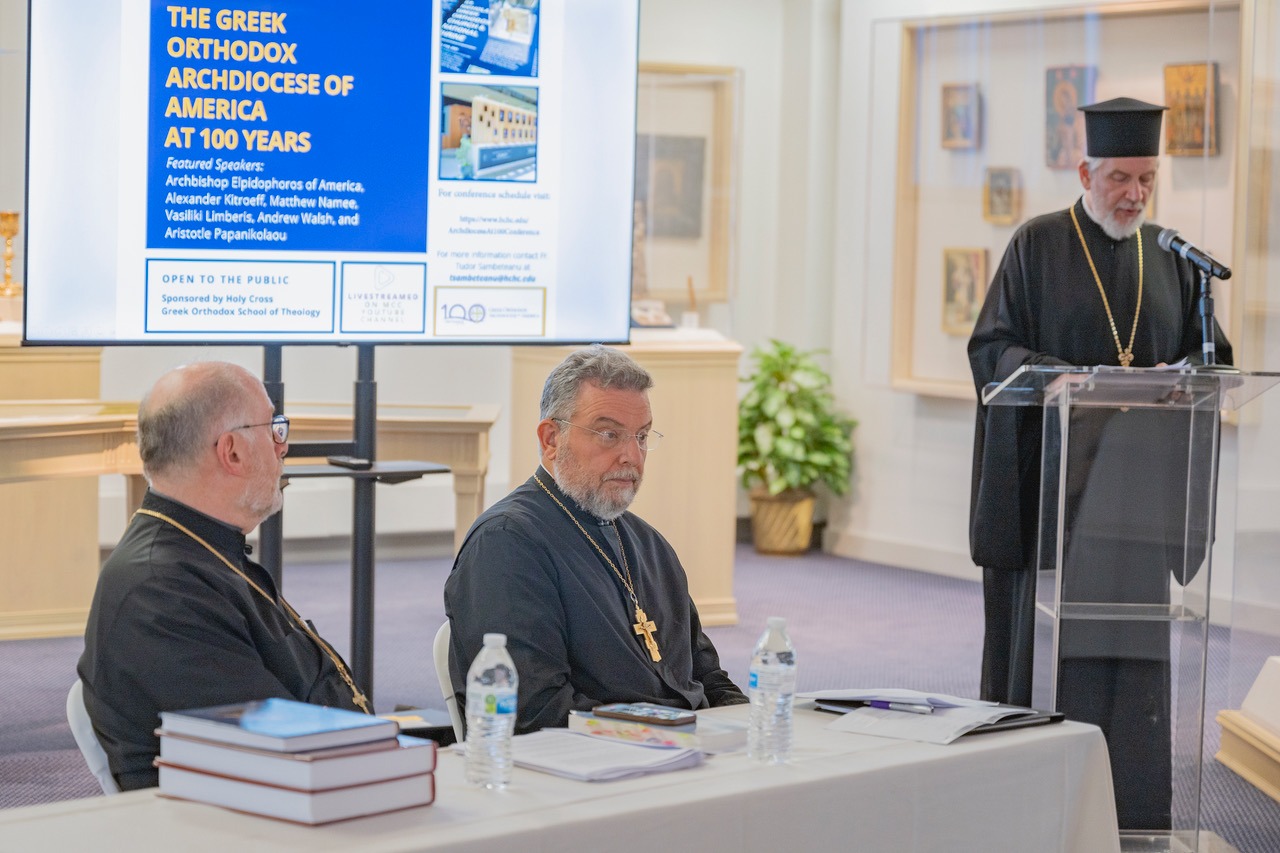 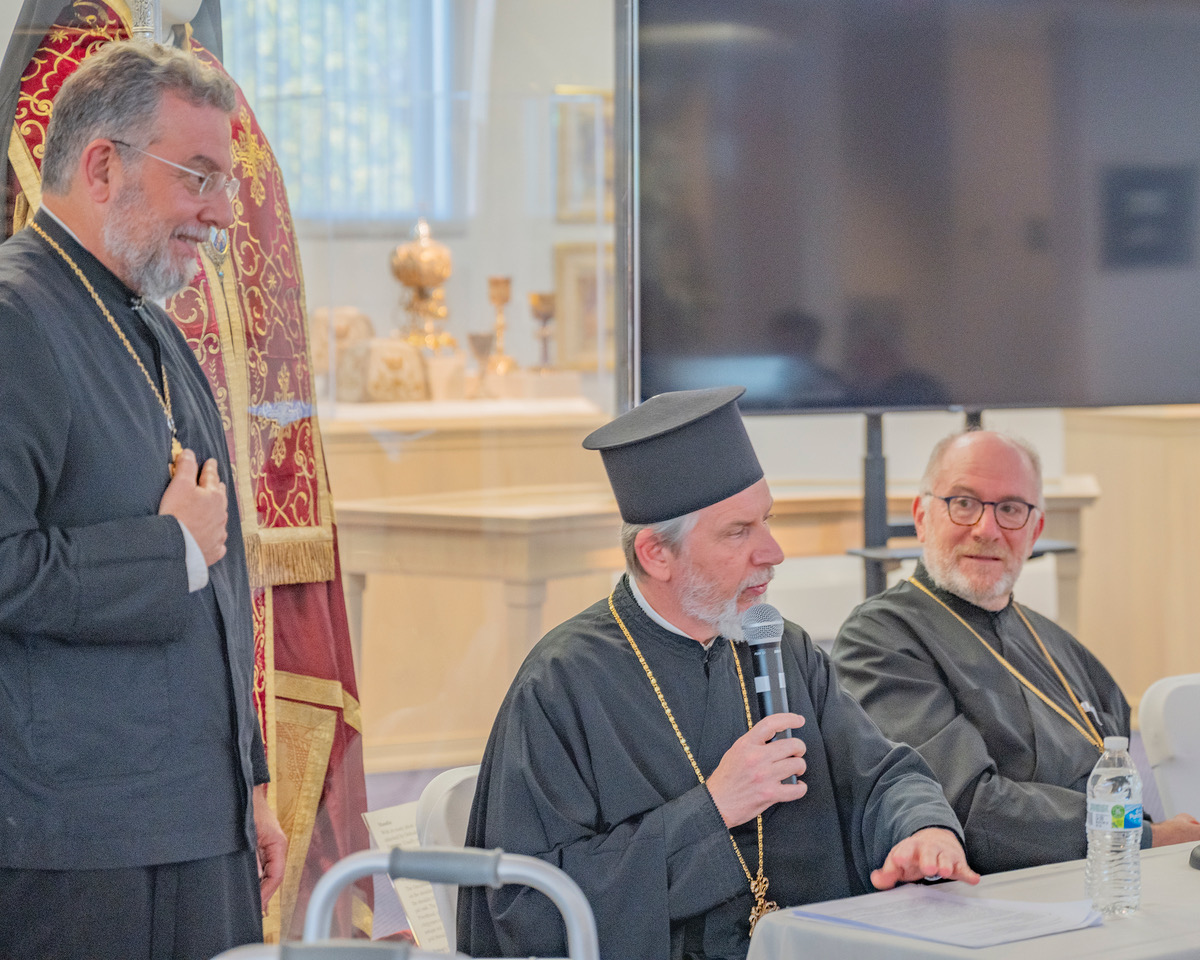 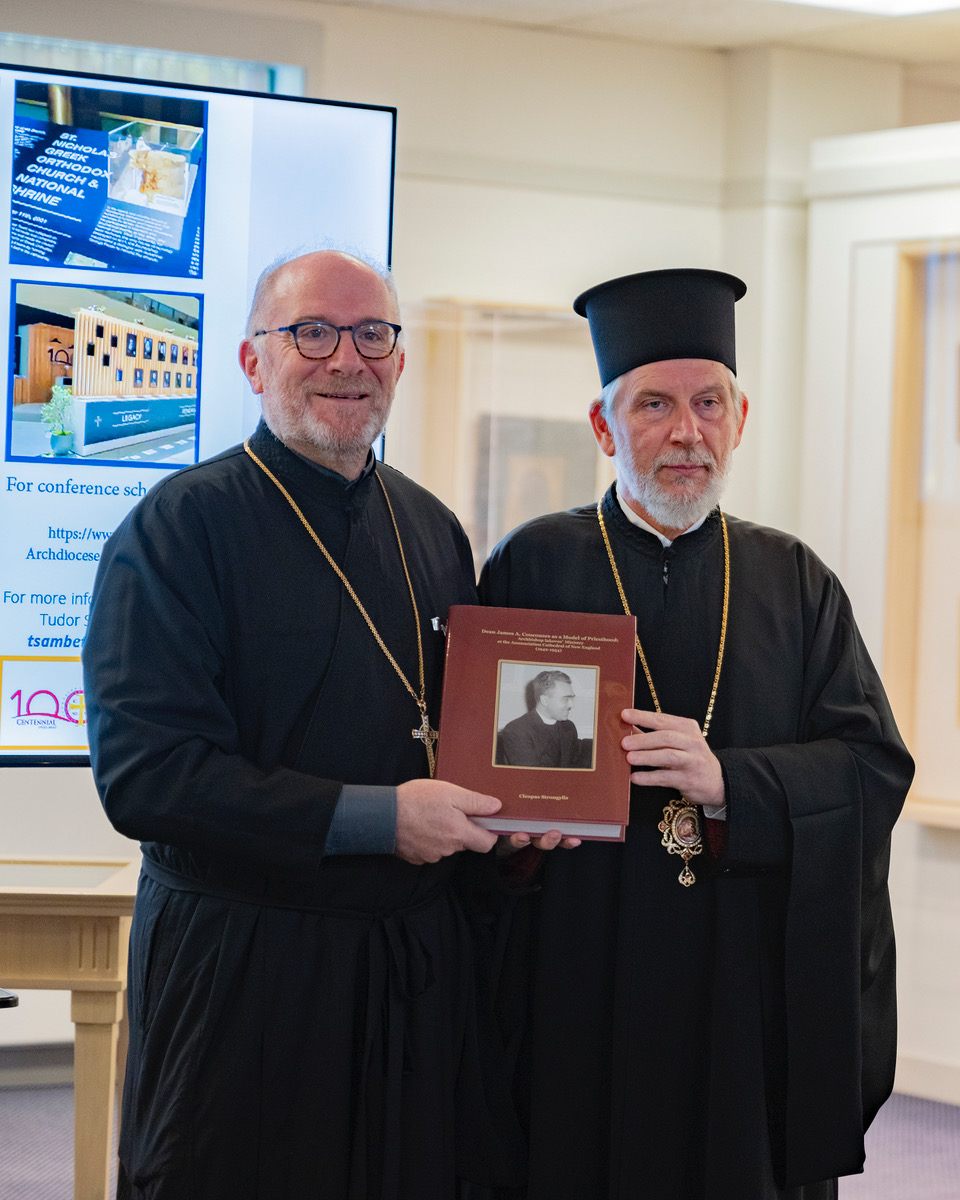 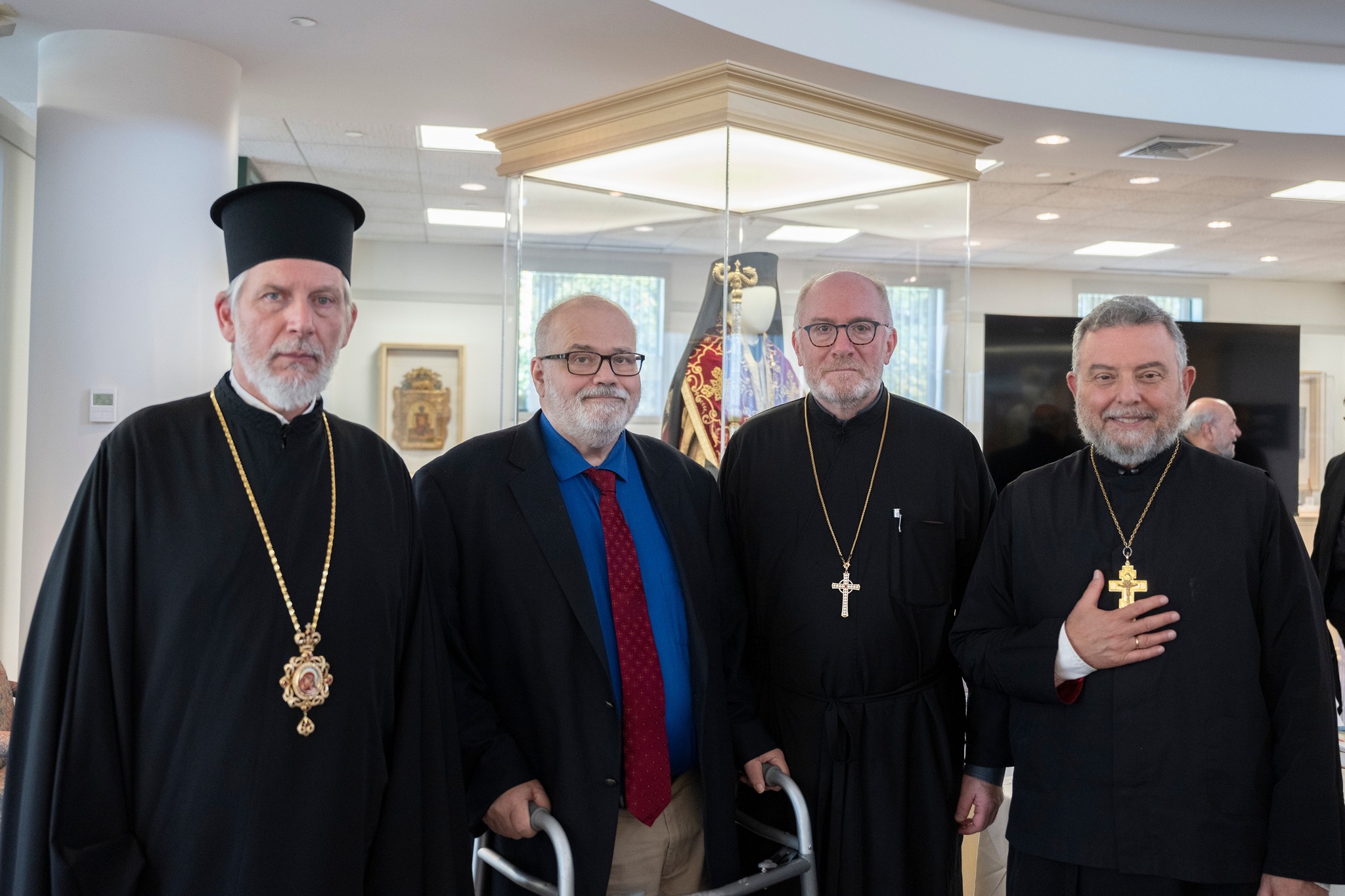 Trisagion service in the hermitage of Fr. Eusebius Vittis in Sweden