During his official visit to Spain on Friday, November 5, 2021, the Deputy Minister of Defense, Nikolaos Hardalias, held a meeting with Metropolitan Bissarion of Spain and Portugal at Metropolitan Church of Saints Andrew and Dimitrios in Madrid.

The deputy minister was briefed by the Metropolitan on the work and activities of the Holy Metropolis of Spain and Portugal and expressed the full support of the Ministry of Defense and the Greek government.

Also, the deputy minister held a bilateral scheduled meeting with the Deputy Prime Minister and Minister of Defense of the Republic of Serbia, Dr. Nebojsa Stefanovic Nebojša Stefanović.

During the meeting, which took place on the sidelines of the International Exhibition of Defense and Security “FEINDEF 2021,” issues of strengthening and deepening cooperation between the two countries on defense and security issues were discussed, while confirming the excellent level of bilateral relations stemming from historical, religious, economic and cultural ties of our peoples.

The deputy minister, on the 3rd day of the Exhibition “FEINDEF 2021”, visited the stand of the Unidad Militar de Emergencias – UME (Emergency Response Unit) of the Spanish Armed Forces, where he was briefed by UME officials on the operation, its actions, as well as its material and means. 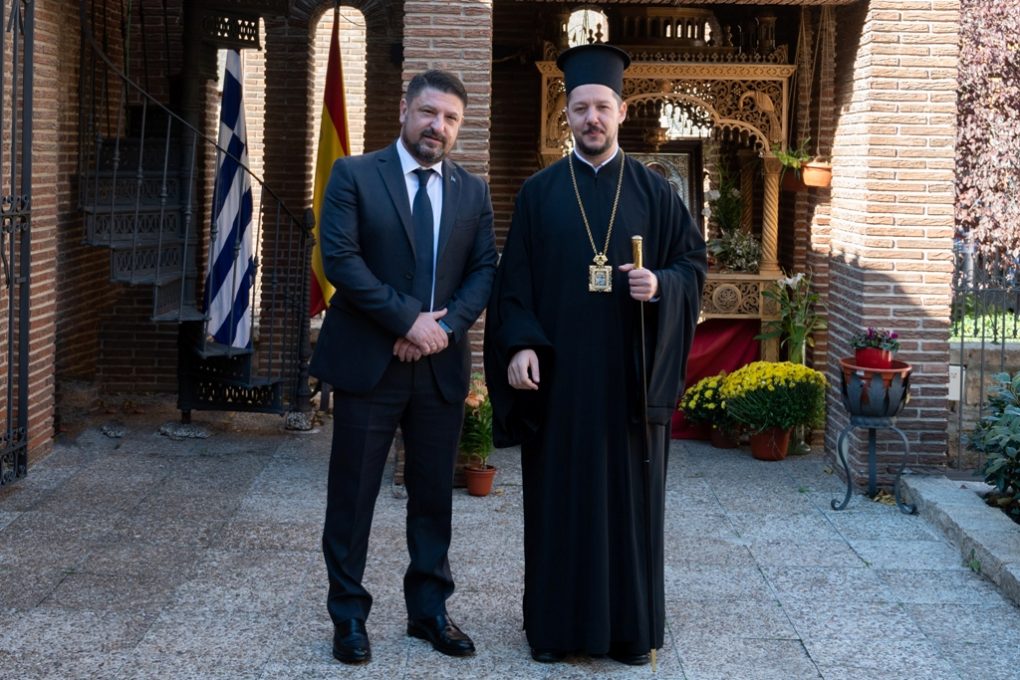 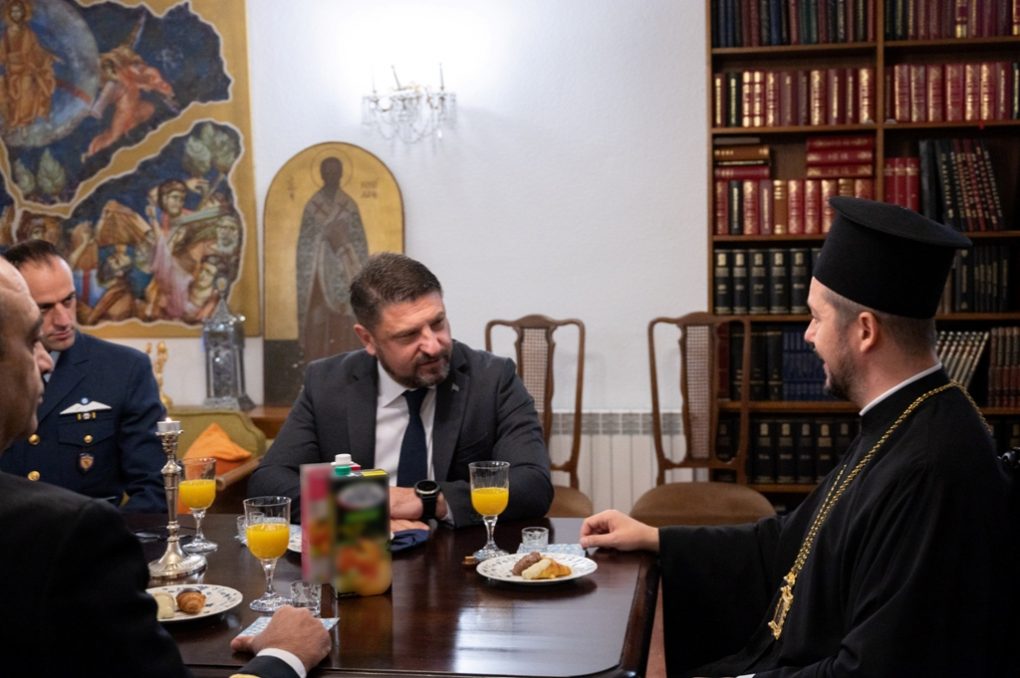 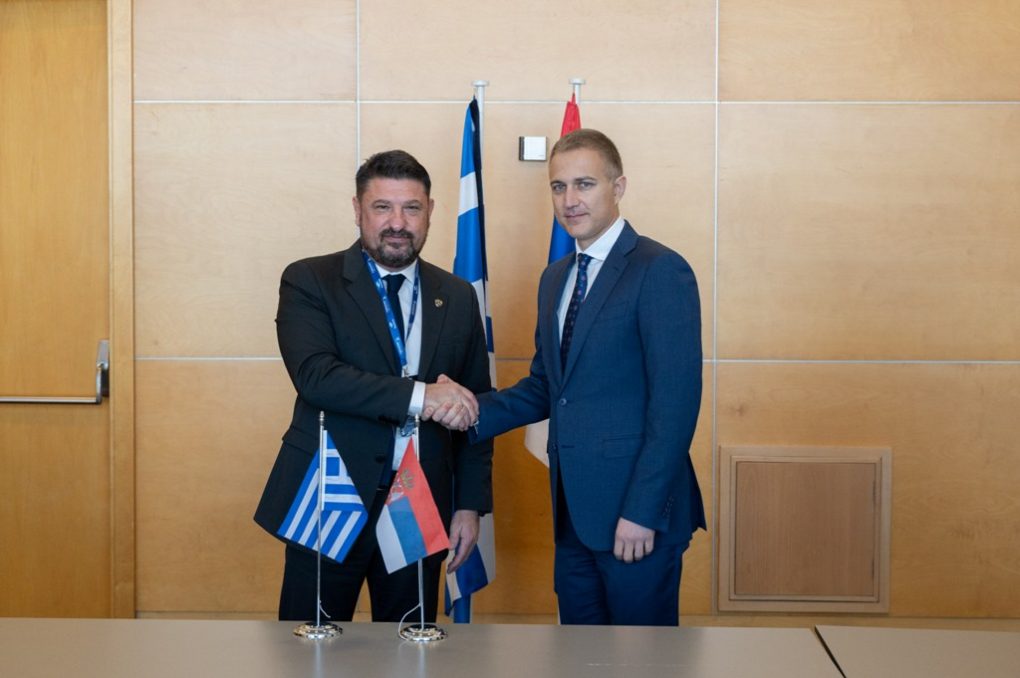 Tags: Metropolis of Spain and Portugal

Enthronement of new Metropolitan of Spain and Portugal

New Metropolitan of Spain, Portugal to be enthroned on March 27

Metropolitan of Spain in Nafpaktos on Saint Paraskevi Feast