Metropolitan of Sidirokastro in Mount Athos

Metropolitan Makarios of Sidirokastro was invited by Fathers of the St. Georgios Monastic Cell of the Pantokratoros Monastery, where he officiated at the Divine Liturgies dedicated in memory of St. Georgios the Great Martyr and trophy-bearer in the Mount Athos.

Monks from the surrounding monasteries and cells participated in the Vespers service and the Divine Liturgy.

Monks and chanters from Romania chanted the hymns both in Greek and Romanian.

On Tuesday morning, April 24 (in Julian calendar), Metropolitan Panteleimon of Maroneia, and Metropolitan Makarios of Sidirokastro performed the Divine Liturgy in memory of Hosios Xenophon, the founder of the Holy Monastery. 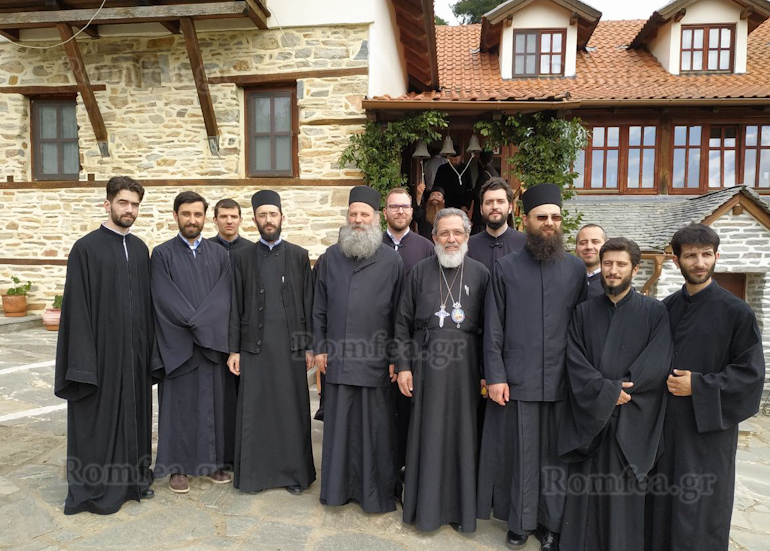 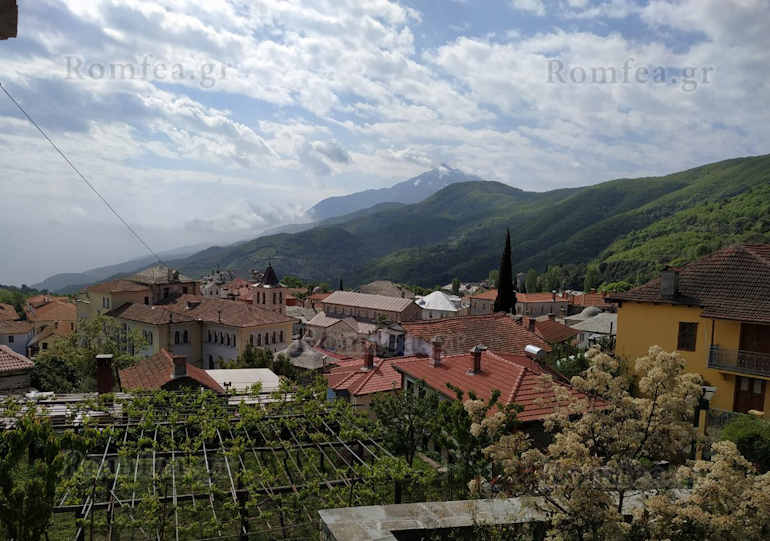 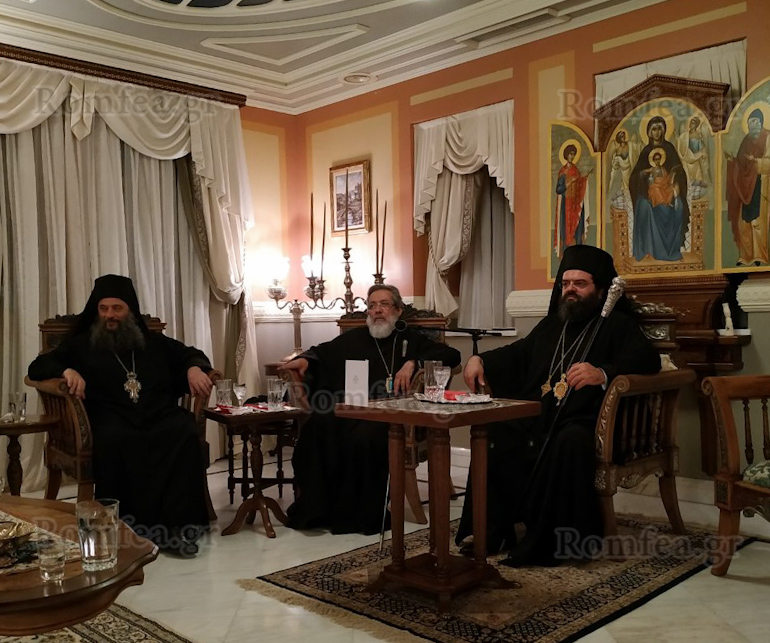 COVID-19: The monk from Mount Athos was extubated

Seismologists for Mount Athos: The history of the area does not allow us to be reassuring

Μoment of earthquake in Church of Protaton on Mount Athos (video)

Signs of improvement for the health of Metropolitan Alexios of Diavlia