Metropolitan of Kyiv: The truth about the crime of Holodomor was hidden for decades

The Primate of the Ukrainian Church, Metropolitan Epifaniy, participated in an opening ceremony at the exhibition of the Memorial Hall of the Holodomor Museum in Kyiv.

Holodomor – which means death by starvation – is one of the most dramatic pages in Ukraine.

It refers mainly to the winter of 1932-1933 when more than 4 million Ukrainians died of starvation because the Soviet authorities had forcibly confiscated all grain and food production that year, as well as all food stored in Ukraine.

The worst affected areas were in eastern Ukraine, where entire villages were evacuated by horrific deaths. The instigator of the mass extermination of the Ukrainians was the then leader of the USSR Joseph Stalin.

Holodomor has been recognized as the genocide of the Ukrainian people by dozens of countries and organizations, including the United States, Canada, Australia, and others.

“The Holodomor genocide of 1932-33 and other artificial famines that Ukraine experienced in the 20th century are horrific crimes committed by the communist-Bolshevik totalitarian state, the truth of which the Soviet authorities carefully concealed and distorted for many decades.

Despite the enormous scale of these events, when in a few months millions of innocent people were deliberately killed by artificial starvation, and despite the deliberate organization of Holodomor by the state and the ruling party, despite the presence of tens of thousands of direct perpetrators – in the darkness of silence, the conspiracy of lying for some and with the fear for others – the truth about the crime was hidden for decades “said Metropolitan Epifaniy.

“By revealing this truth, we are not just witnessing the past – we are creating the present and the future. Because – although the Bolshevik state fell 30 years ago – the chauvinist bigotry of the imperial idea, which was one of the cornerstones of the USSR, has not disappeared.

And from the Kremlin – in which Stalin and his allies sentenced millions of Ukrainians to death – they now continue to issue orders to kill our brothers and sisters every month.

Just as the Kremlin leaders then saw the pious Ukrainian people as a threat to their total sovereignty, so now without ideological sovereignty over Ukraine their ideological successors do not see their own future,” Metropolitan Epifaniy said during the ceremony at the Holontomor museum. 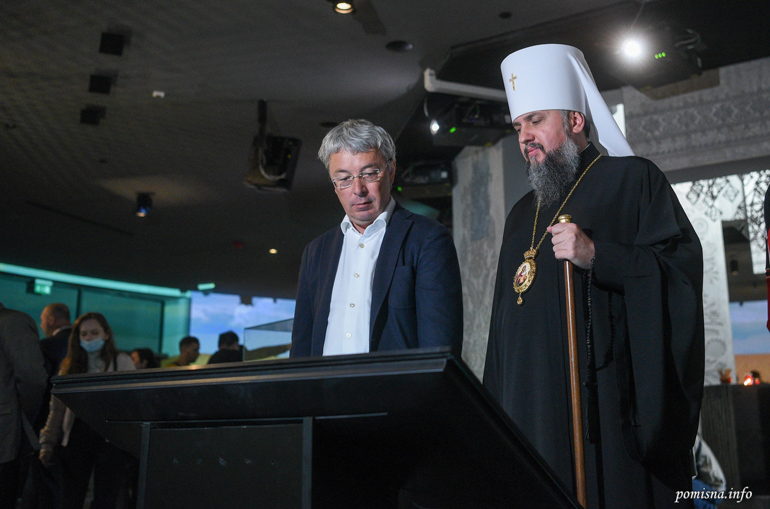 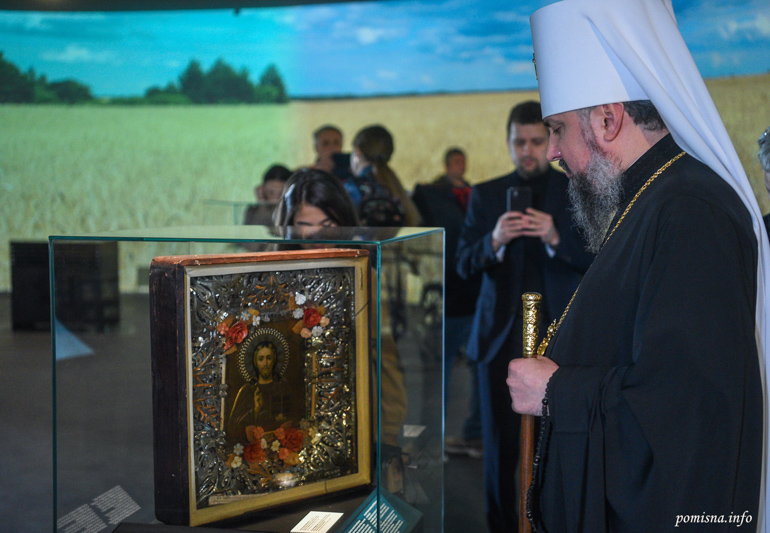 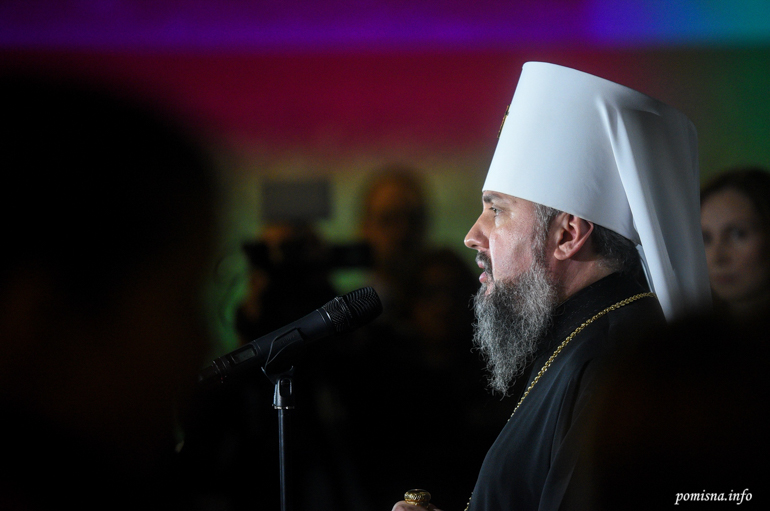 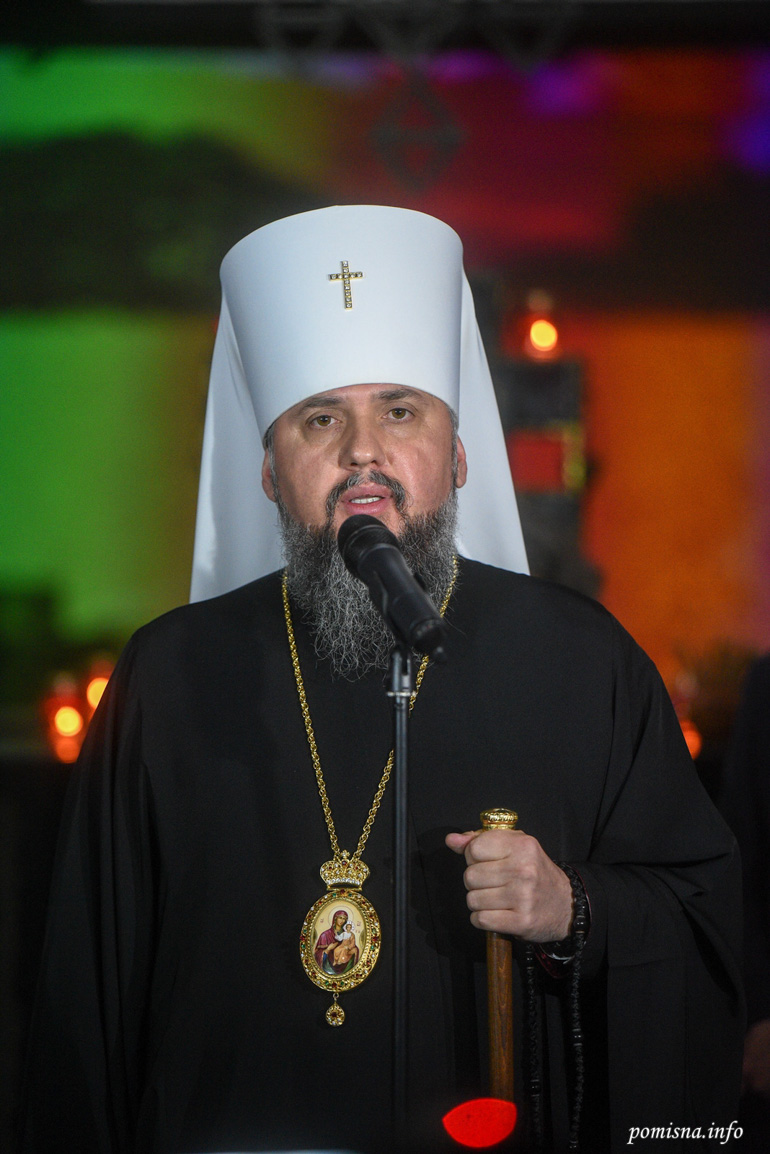 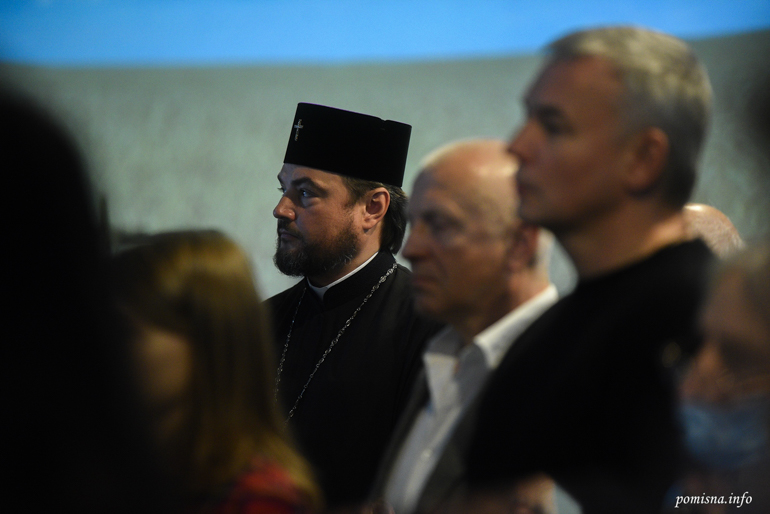 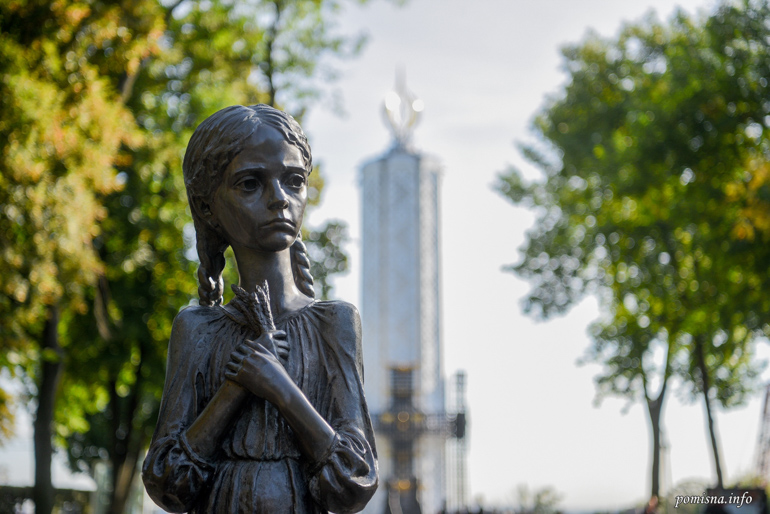 Prayer for the family by Metropolitan Epifaniy of Kyiv

Metropolitan of Ukraine: I wish the successor to the Throne of St Sava many years of service

Metropolitan of Kyiv: Let us pray for our brethren in Lebanon who are in pain

Synod of Russian Church in Ukraine: Actions of Heads of Church of Athens and Alexandria were not canonical