Metropolitan of Kyiv: The Bible is the basis of every Christian

The presentation of the largest manuscript Bible was attended by Metropolitan Epifaniy of Kyiv and All Ukraine on Monday at St. Sophia’s Cathedral in Kyiv.

This unique Bible was written over three years with the help of some 30,000 volunteers, including Ukrainian presidents, prime ministers, members of parliament, and ordinary people who wanted to take part in this symbolic and divine work.

Metropolitan Epifaniy himself, wrote a piece of text on April 3, 2019, during his visit to the Ukrainian Biblical Union.

This Association was also the inspirer of the creation of this Bible.

“The Bible is the Book of life and the basis of every Christian. It contains the Truth, which God has given and man has no right to change or alter it, although there are some such efforts now, we see and feel it.

We are called to go “with the flow of things” but the Truth is unchanged over the centuries.

The one that God criticized, the one that man rejected can not allow it, because then (in this case) we will take the wrong path, which will lead us to complete fall.

That is why today, this handwritten Bible unites Ukraine around the Divine Truth”, Epifaniy said, among other things, during yesterday’s presentation. 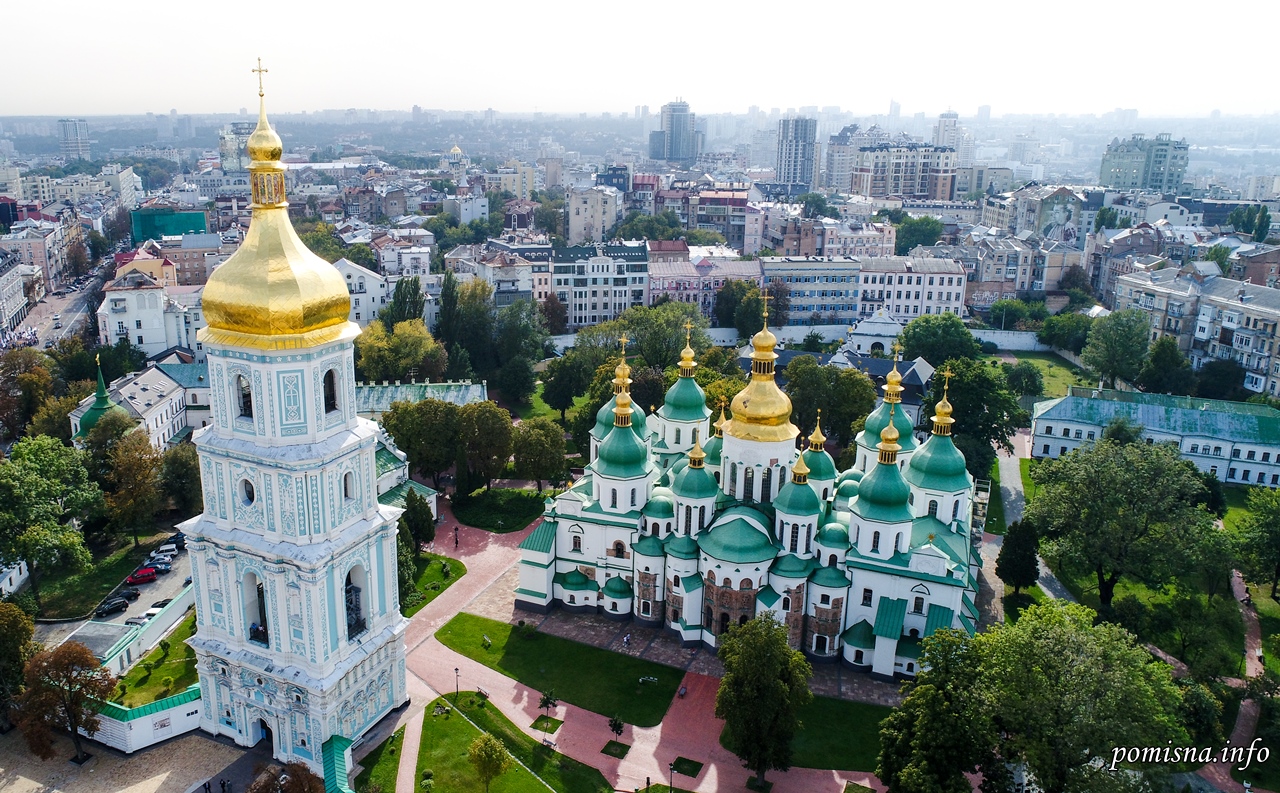 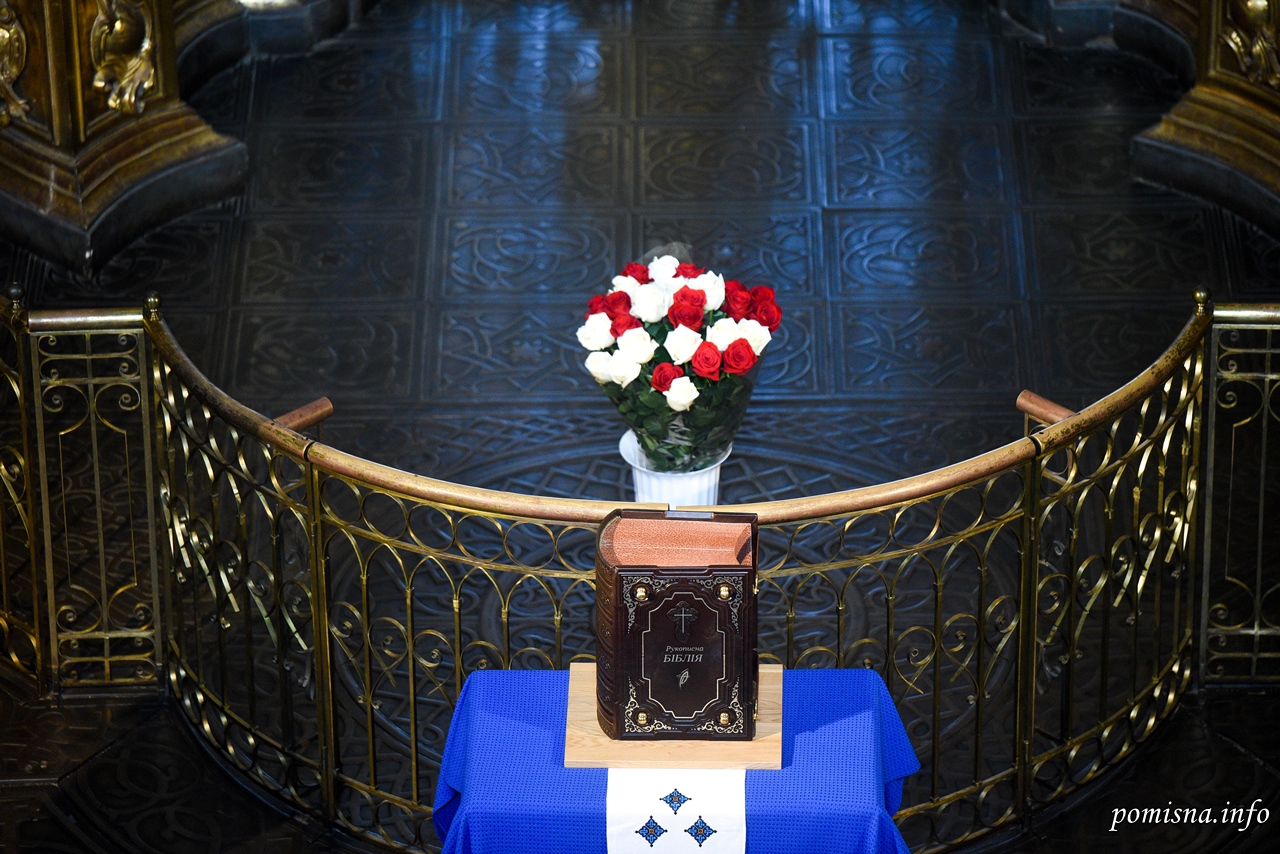 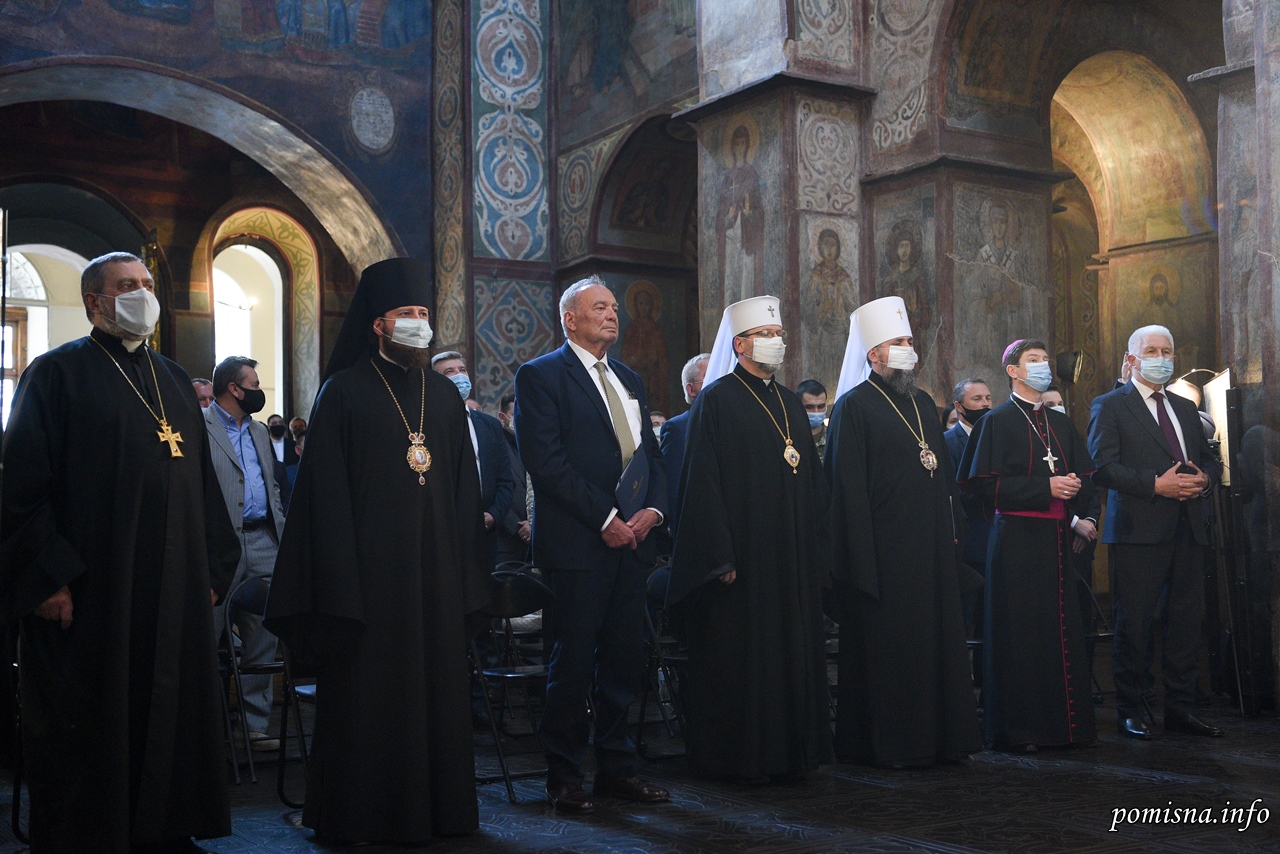 The decisions of the Holy Synod of the Church of Cyprus

OrthodoxTimes has a record number of visitors during the past 30 days. Having gained the trust of thousands readers...

Church of Cyprus: The Holy and Great Synod is not inferior to the ancient Synods

The Church of Cyprus issued a circular message on the occasion of the five-year anniversary of the Holy and...