Metropolitan of France: The people of Ukraine are the guarantor of unity of its Church

Metropolitan Epiphaniy of Kyiv presided over the Polyarchieratic Divine Liturgy yesterday morning at the St. Michael’s Golden-Domed Monastery in Kyiv on the occasion of the first anniversary of the Kyiv Unification council.

“The Ecumenical Patriarch has, with the responsibility he has, raised the cross and still remains at Golgotha today,” said the Metropolitan of France. Addressing the Metropolitan of Kyiv, Metropolitan Emmanuel said, “we will always be by your side, supporting you on the path on which the history has taken us.”

In his speech, the Metropolitan of France made several sideswipes at the Churches that are against the autocephalous Orthodox Church of Ukraine. “Today we are all here together, those who have believed in the miracle of the Church of Christ. The invitation was for everyone but some, as the Holy Gospel says, are already here while we wait for the others to come,” said Metropolitan Emmanuel.

Referring to the unity of the Church of Ukraine, the Metropolitan of France stated that “the people of Ukraine are the guarantor of unity of its Church, the one who will defend the Church which was created driven by love and compassion for its suffering.”

Finally, addressing Metropolitan Epifaniy, Metropolitan Emmanuel, citing the words of Saint Paul, said that “such a high priest truly meets our need” and wished “to rejoice in the Church of Ukraine.” We all support you and the Ecumenical Patriarch offers his blessing.” 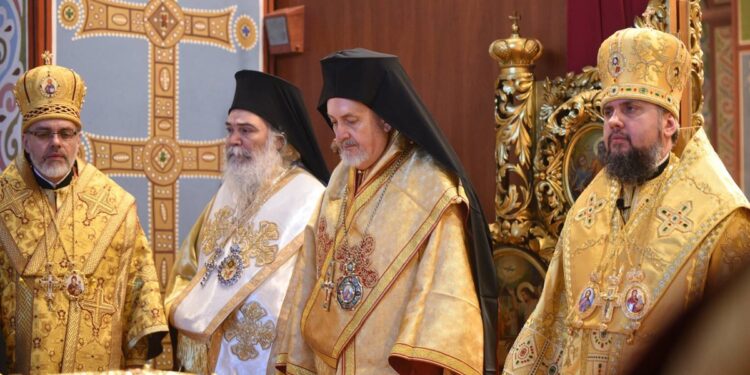 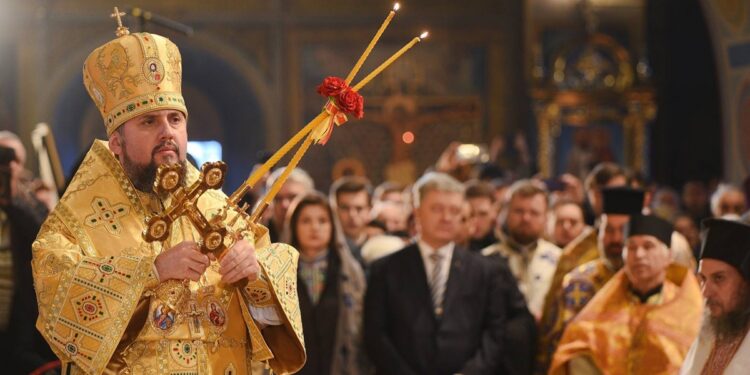 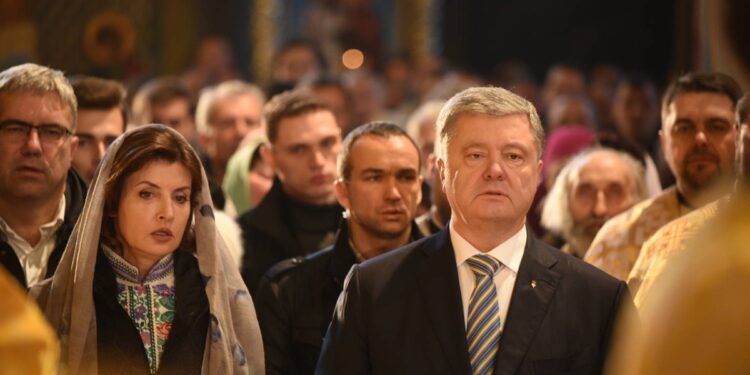 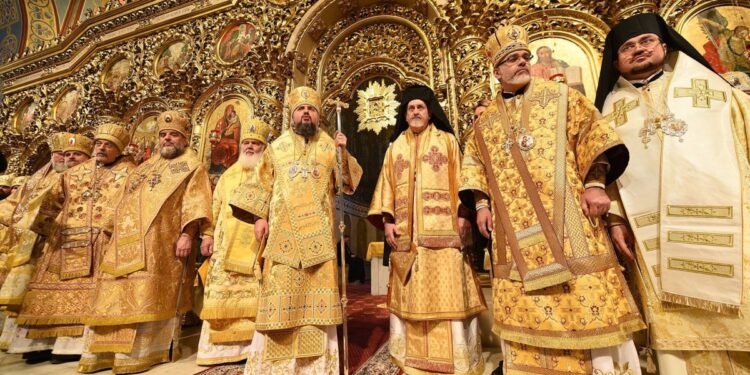 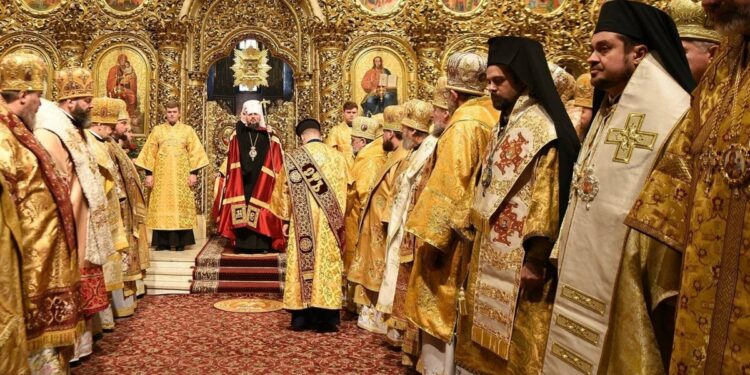 Annunciation of the Theotokos in Paris

Sunday of Orthodoxy in Paris

Samuel Brownback: We will continue to urge Turkey to reopen the Halki seminary

Metropolitan of Kyiv: We cannot discuss the issue of Orthodox Church of Ukraine without Ukraine

Archbishop of Cyprus: I told Patriarch of Moscow he would never be first among Orthodox primates (upd)

Metropolitan of Rethymno: The day following the pandemic should find us united

The importance of looking beyond our predicament and focusing on the next day was highlighted by Metropolitan Eugenios of...

The monasteries of Meteora will not be visited

The Holy Metropolis of Stagoi and Meteora, bearing in mind the decision of the Ministry of Culture and Sports...

Greek government spokesman: We will not celebrate Easter in the Churches this year

"This year we will not celebrate Easter in the villages and churches, nor will we savor the traditional lamb...

The greatest example of forgiveness

By Father Stavros N. Akrotirianakis And when they came to the place which is called The Skull, there they...

Serbian Bishop Milutin of Valjevo reposed in the Lord

Serbian Orthodox Bishop Milutin of Valjevo died after a short period of hospitalization due to the coronavirus at a...

On March 29, the Fourth Sunday of the Great Lent, Patriarch Theodore II of Alexandria and All Africa presided...