Metropolitan Emmanuel of France presided over the Divine Liturgy in the Metropolitan Church of St. Stephen of Paris and performed the ordination of Father Ivan Birr, a clergyman of the Vicariate of the Holy Metropolis of France.

The Divine Liturgy was concelebrated by the Archieratical Vicar of the Vicariate, Protopresbyter Alexis Struve, Fr. Jean Cattteloin, and deacons of Paris.

In his sermon, the Metropolitan referred to the ministry of the priest who by ordination is dedicated to the service of God’s people in a spirit of humility and patience, as described by St. Ioannis Chrysostomos. He emphasized that the life of the new presbyter should be a reflection of the Mystery of the Eucharist. This same grace of the Mystery is the source of healing of the blind of today’s pericope thanks to his deep and sincere faith, concluded the Metropolitan of France. 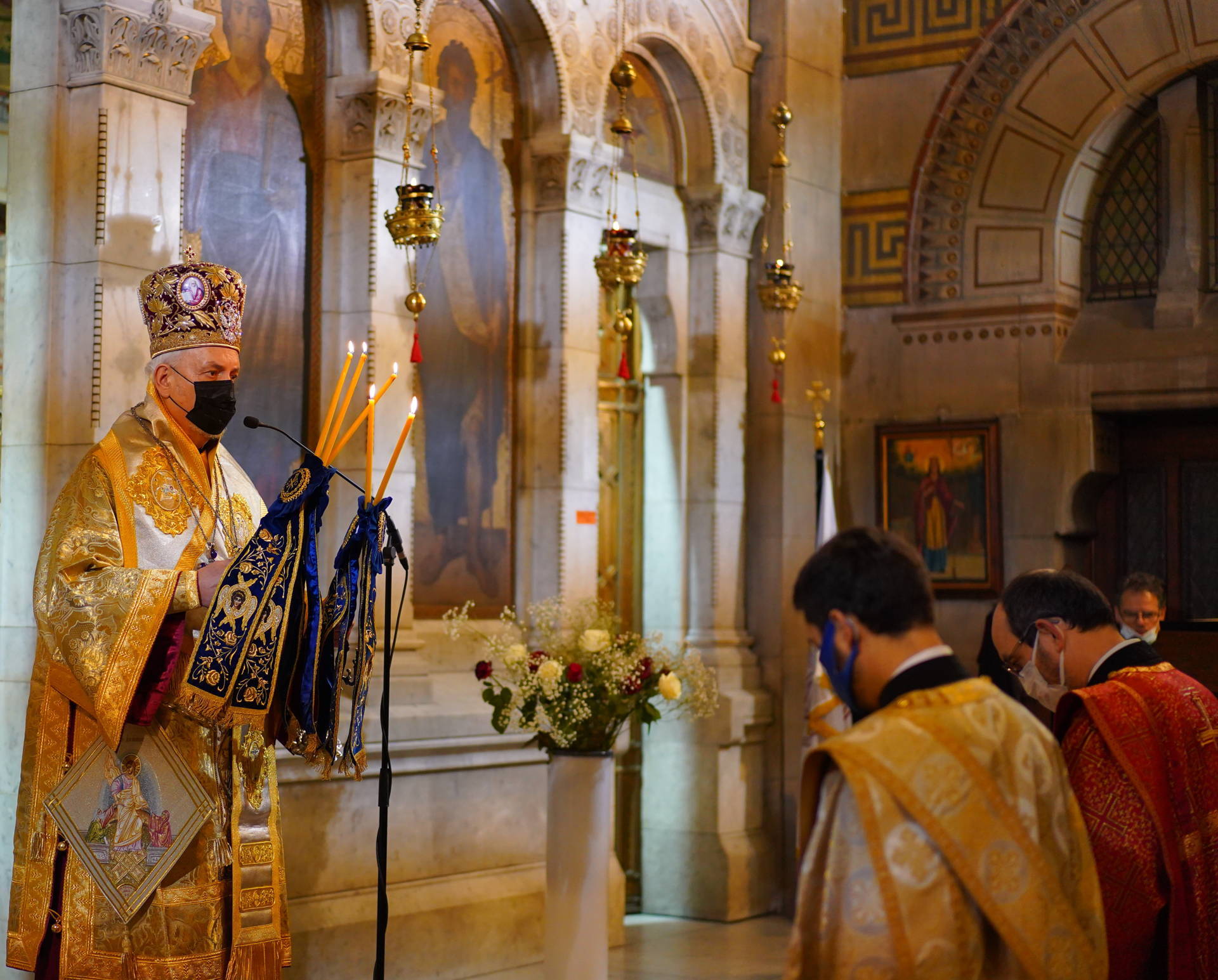 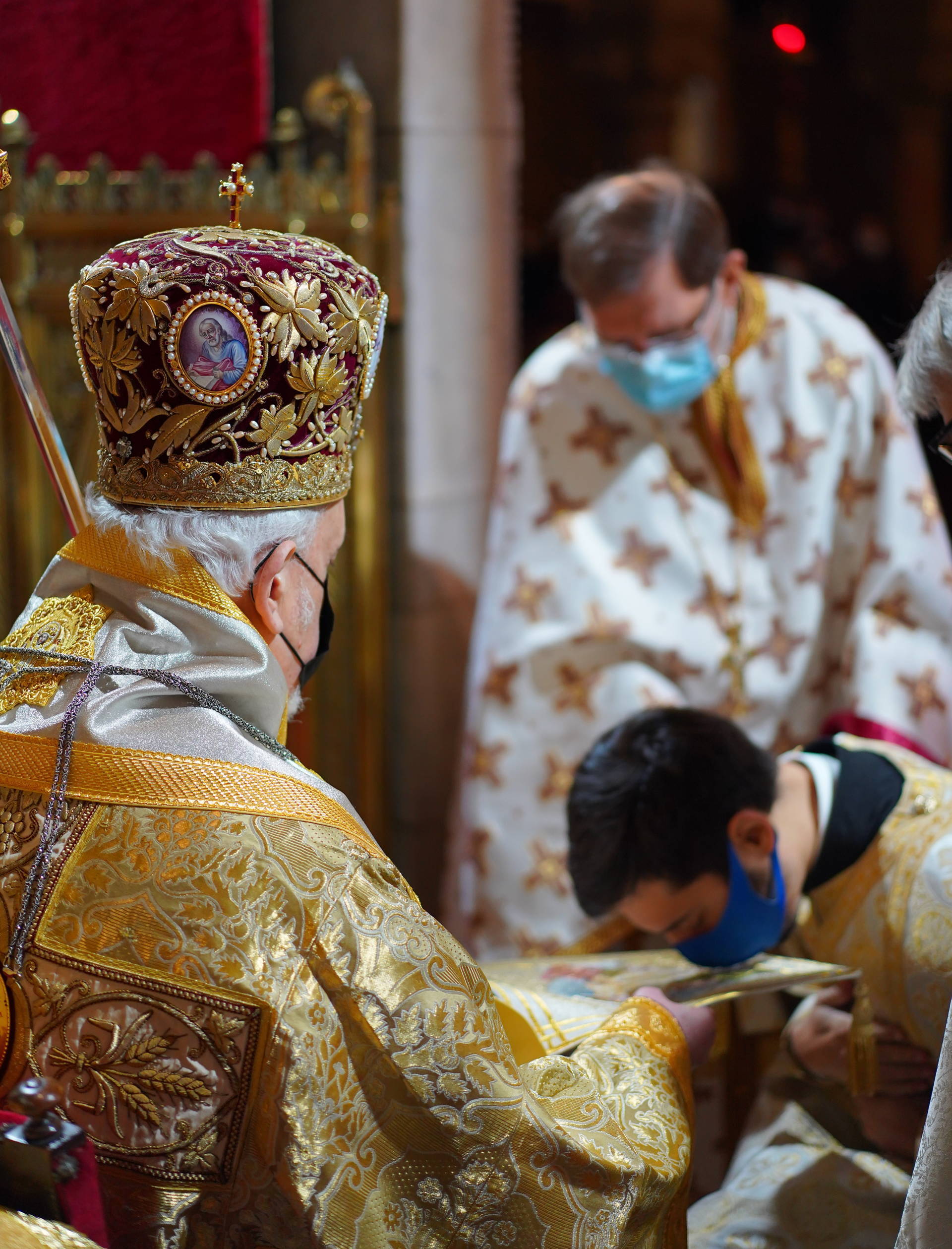 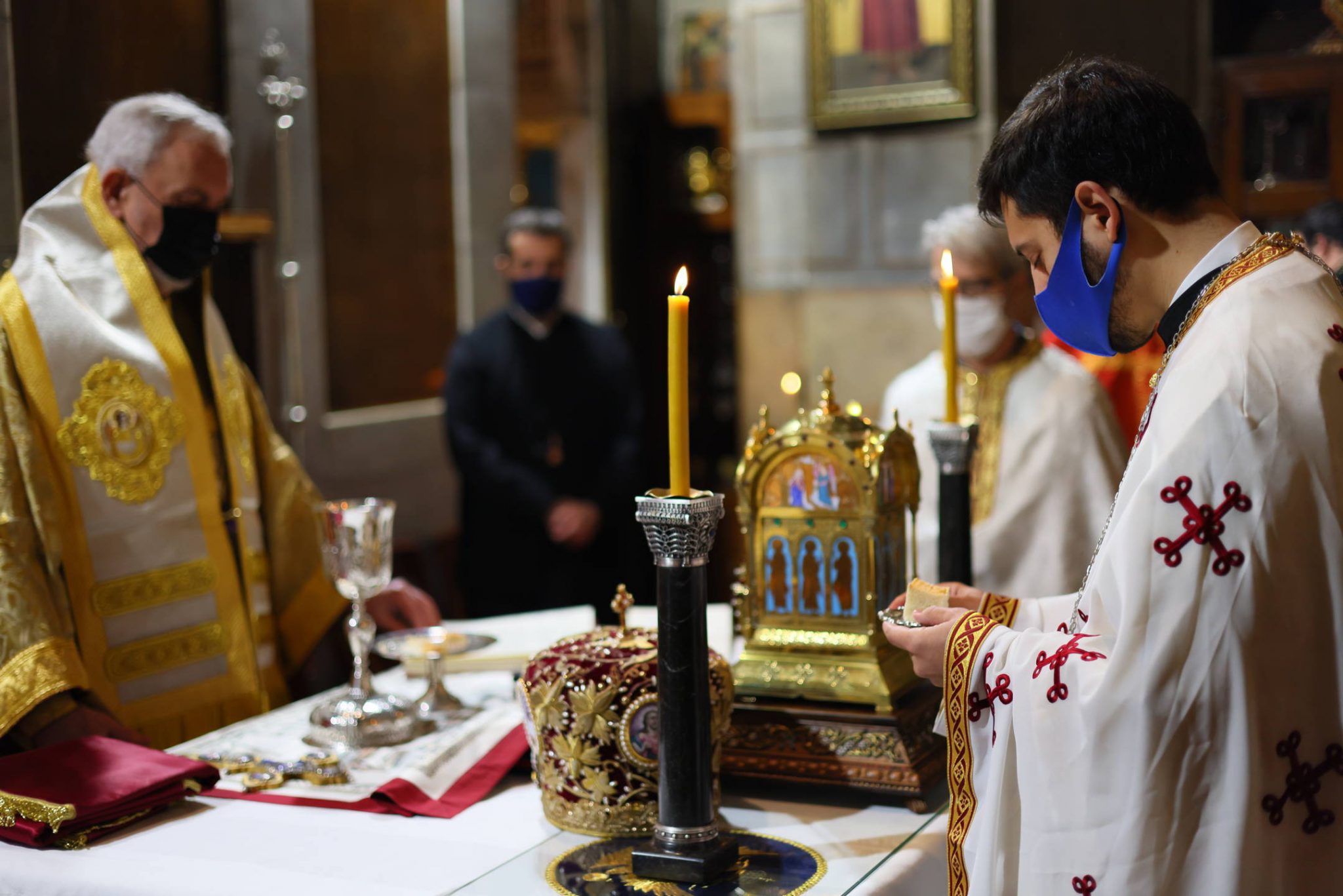 Ordination of presbyter in Paris by Metropolitan of France

Metropolitan of France: Repentance is the raw material of salvation