Metropolitan of France: Many Saints lived in France who are shining example for us

The feast of all the Blessed and Honourable Saints of France was solemnly celebrated this year at the Metropolitan Church of St. Stephen in Paris. Metropolitan Emmanuel of France presided over the holy feast.

The Metropolitan referred, in his homily, to the Saints who became martyrs and followed an ascetic way of life in what is now France and the Principality of Monaco. He said, “Holiness is not limited neither by space nor by time. Many Saints lived in France, who, through their virtuous life, became for us a shining example as they strove to follow the teachings of our Lord Jesus Christ. Some of them are less-well-known to the East, such as Saint-Guénolé of Brittany, Saint Chrodegang, the Bishop of Metz, Saint Lupus the Confessor, the Bishop of Troyes, but others are well-known, such as Saint Dionysius the Areopagite, the patron saint of Athens and Paris, Saint Irenaeus, the Bishop of Lyon, Saint Raphael of Mytilene, and Saint Sulpice discipline of Saint Martin of Tours. However, we must not forget the modern Saints who were recently canonised by the Ecumenical Patriarchate, such as St. Demetrius the Elder, George, Elijah, Venerable Maria and St. Alexis Medvedkov.”

“France, even though it had been attacked by barbarians and heretics since the seventh century, was one of the first countries to be Christianised by Christian missionaries operating within the Roman Empire, who became an unshakable guardian of the Christian faith,” added the Metropolitan of France.

“France has remained steadfast in its Christian faith and does not forget its roots. The kings of France had safeguarded the Christian Church, and even nowadays the youngest community leaders work with the Church in harmony. France continues to be the cradle of culture, freedom and democracy. France has built some of the most important and magnificent Christian monuments and gave birth to many intellectuals and artists. My brethren, may we all have the blessing of God with the assistance of our Holy Saints,” he stressed. 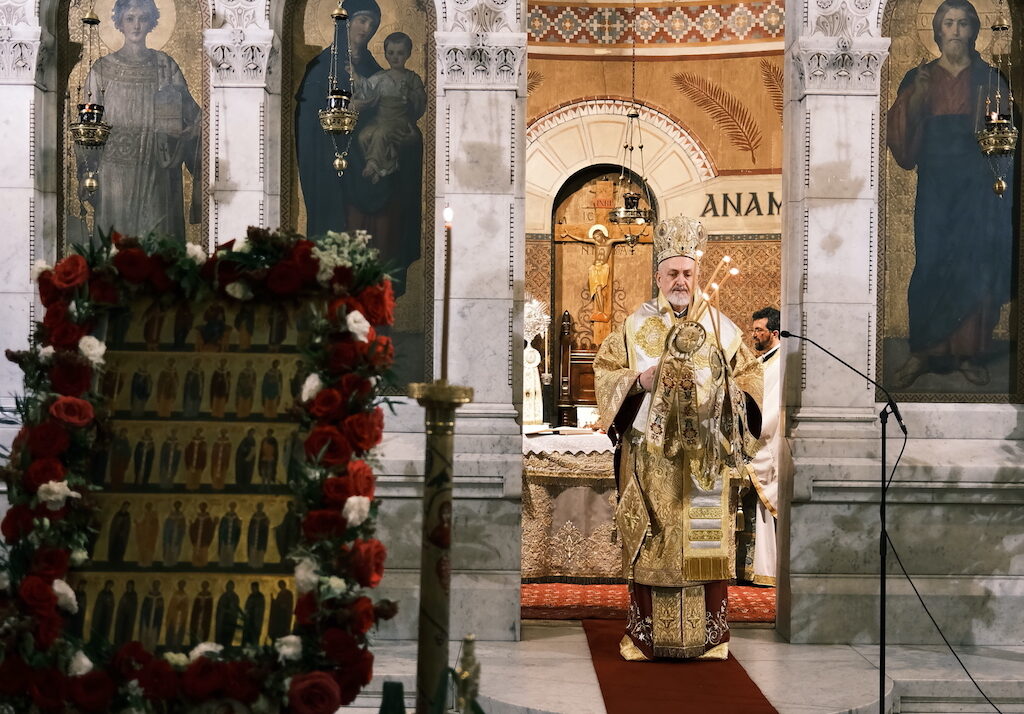 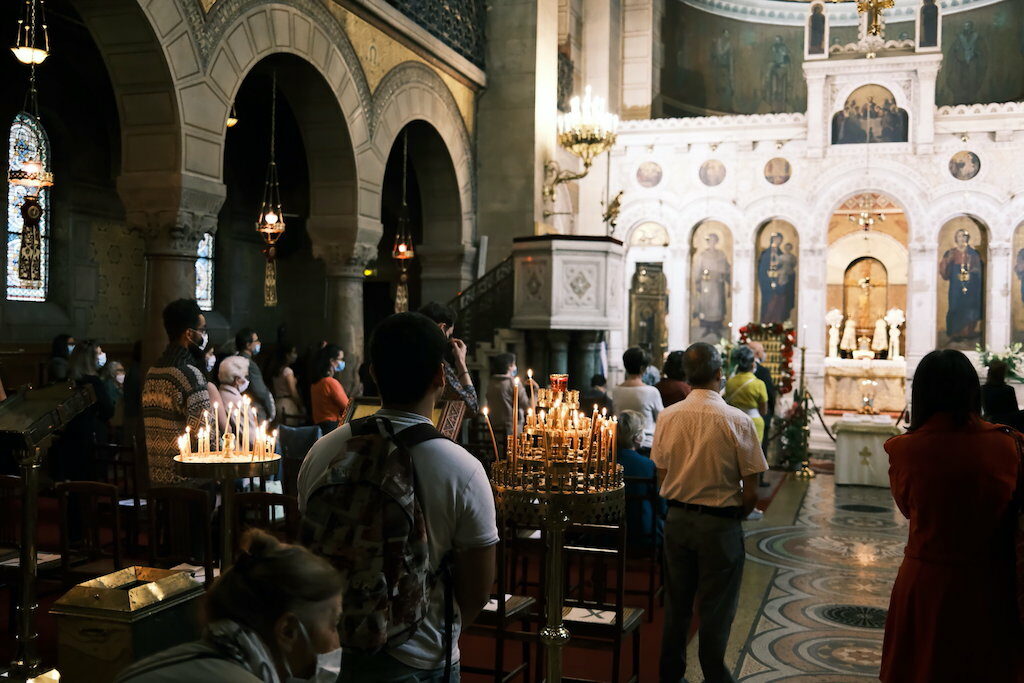 Tags: Dioceses of the Ecumenical Patriarchate

On September 12, the parish schools of the Archdiocese of Thyateira and Great Britain begin

Archbishop of Thyateira at Cathedral of Saint Nicholas in Shepherd’s Bush, W. London