Metropolitan Emmanuel of France went to the celebrating Church of Neomartyr Demetrius (Klepinin) in Angers.

The faithful of the parish follow the Slavonic rite and the Julian Calendar.

New Martyr Demetrius is one of the Russian saints in France who have been recently recognized by the Ecumenical Patriarchate, namely Saints Demetrius (Klepinin) the Presbyter, Maria (Skobtsova) the nun (1891-1945), Yuri (Skobtsov) the son of Saint Maira, Ilya (Fondaminsky) (1882-1942), and Alexius (Medvedkov) the Archpriest in Ugine, Savoie (1867-1934).

They are new martyrs of the Nazi concentration camps, except for Saint Alexios, who passed away before the war (1934).

Saint Demetrius (Klepinin) died in the Dora concentration camp because he tried to save the lives of dozens of Jews through a system of fake baptism certificates. 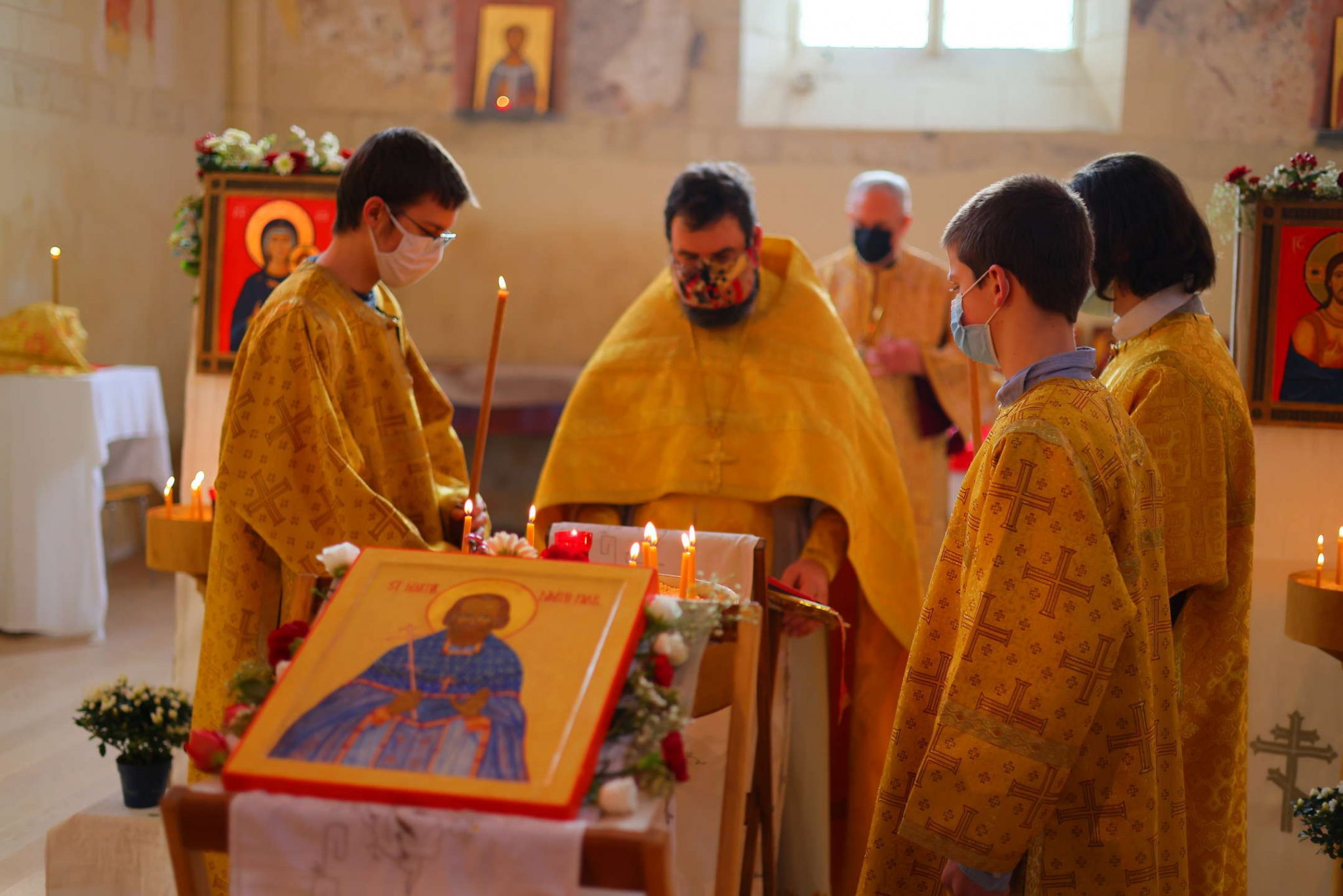 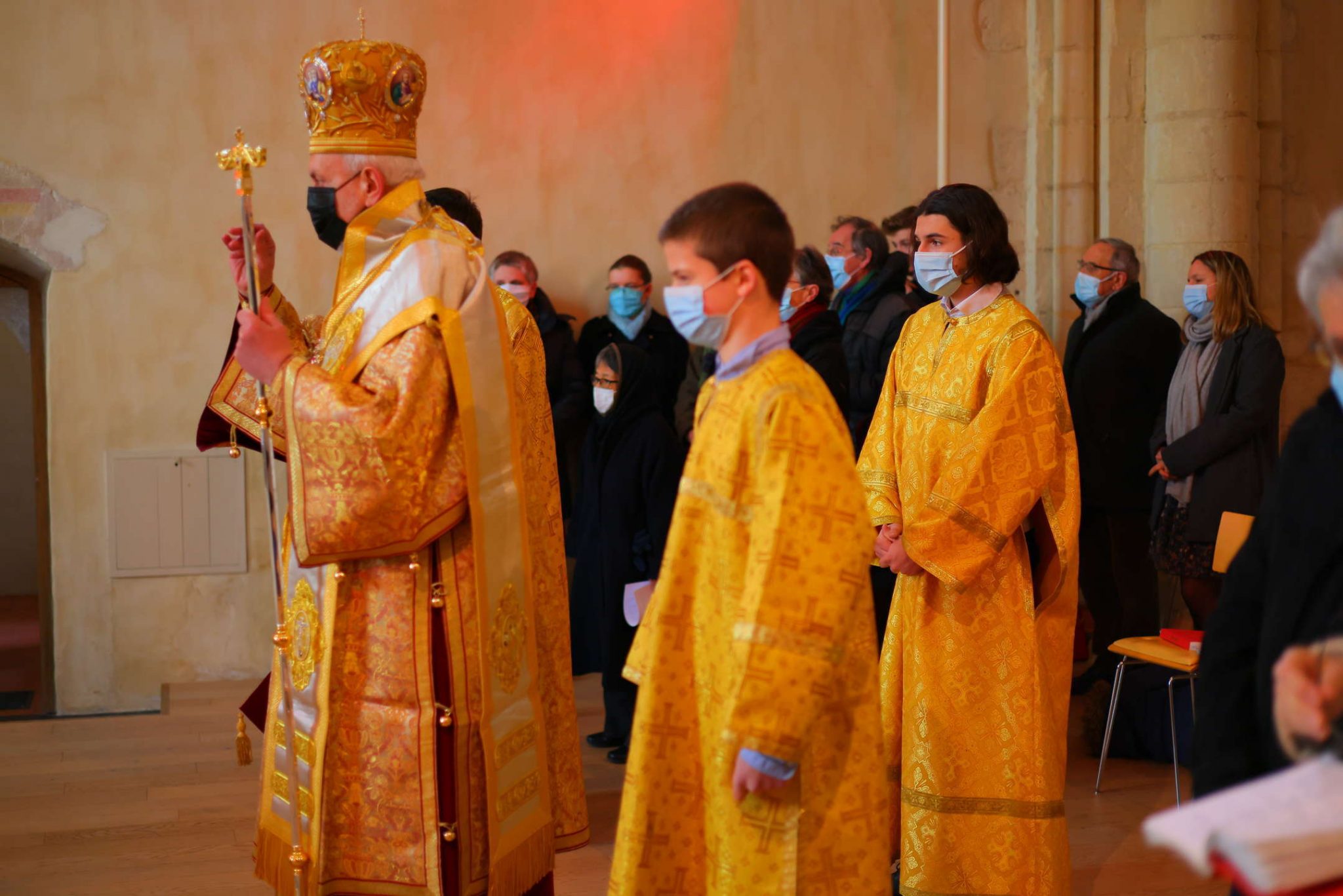 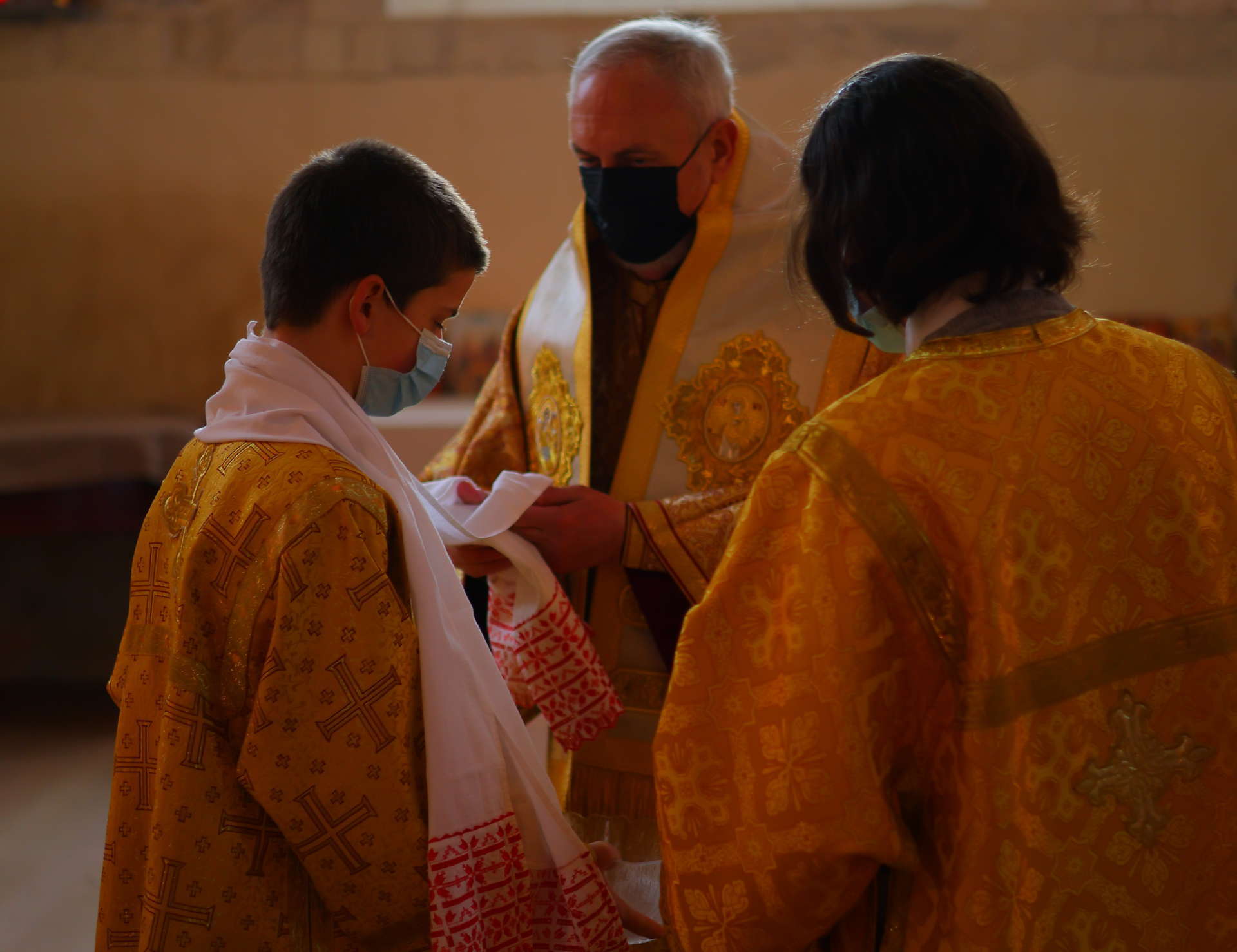 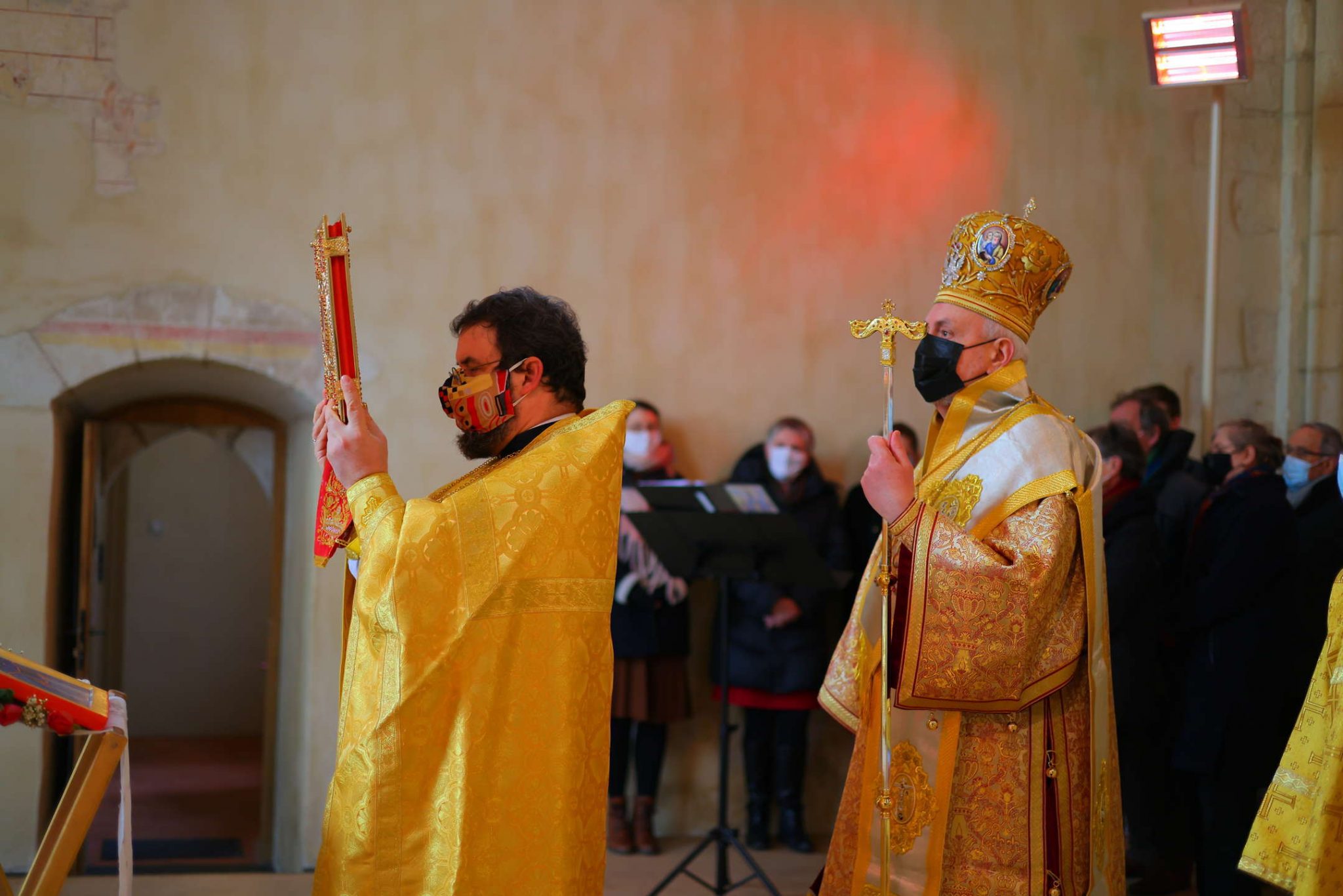 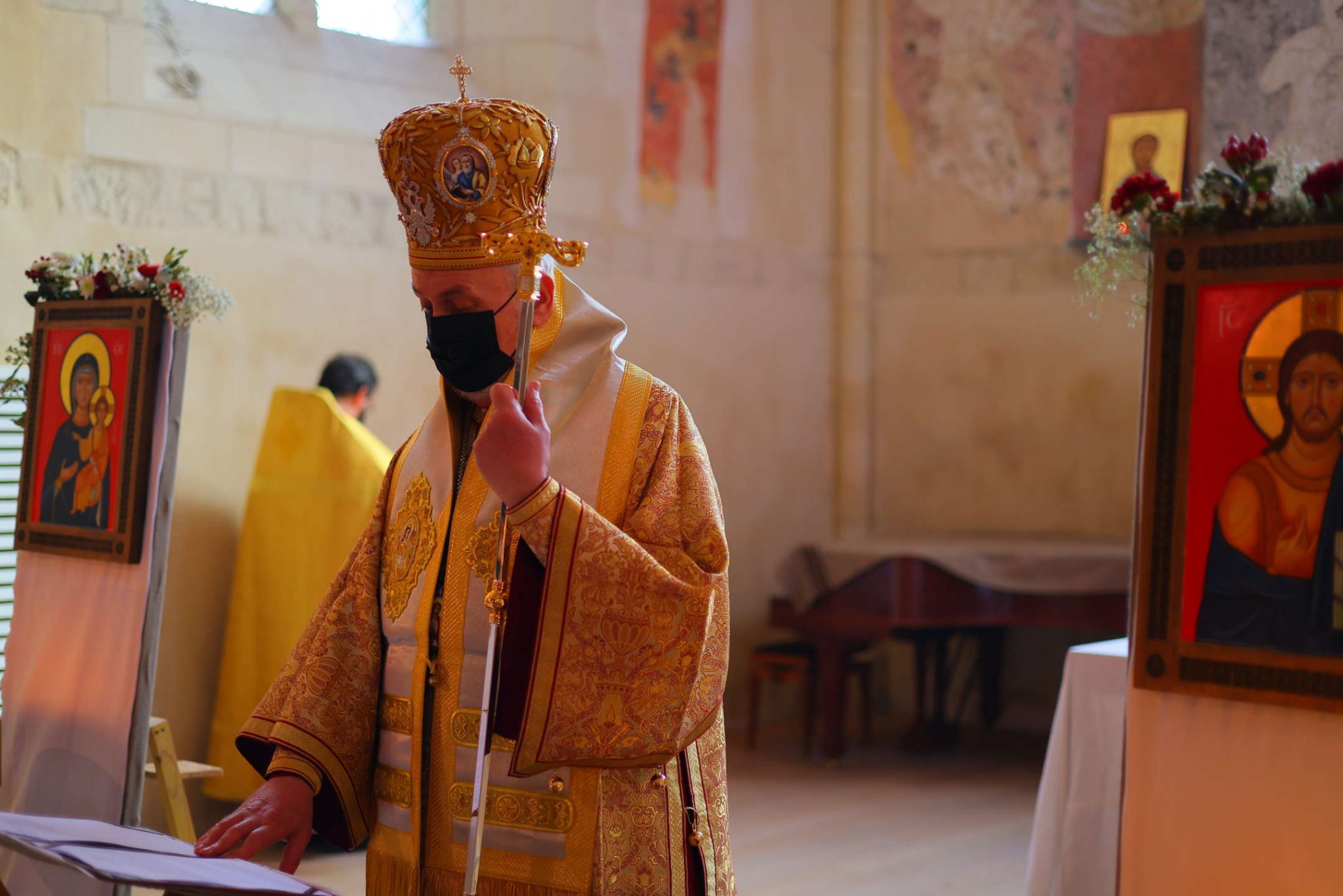 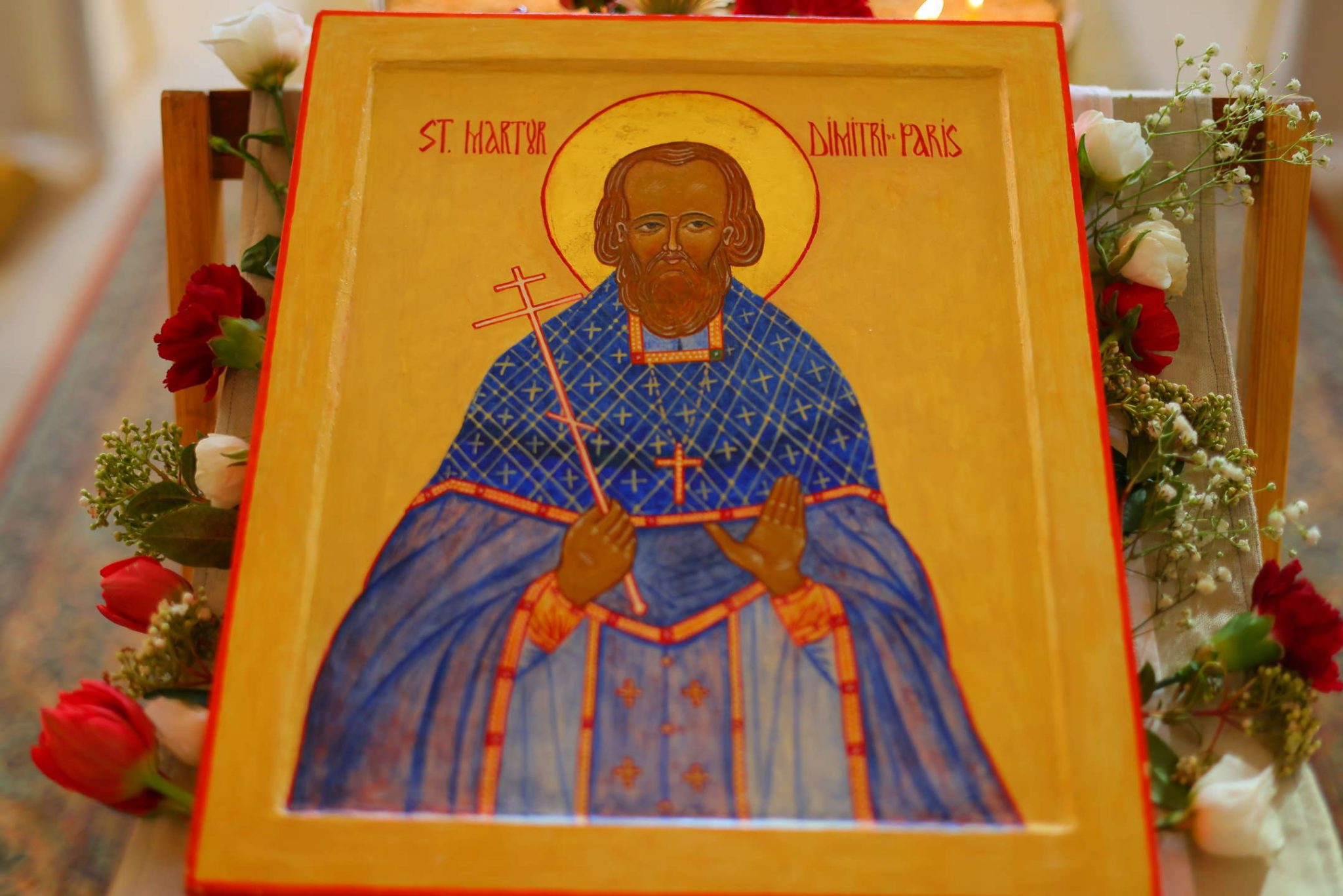 The Akathist Hymn at the Metropolis of France

First Stasis of Salutations to the Theotokos in Paris

Vespers of Forgiveness in Paris

Metropolitan of Zambia: Greek language is the vehicle for the spread of Gospel

The Great Akathist Service at the Patriarchate of Antioch

Patriarch John X of Antioch celebrated the Great Akathist Service at Our Lady of Balamand Patriarchal Monastery Balamand, on...

Thriving Greek Diaspora in US, Canada

From antiquity to modern times, the Greeks of the Diaspora have enriched the international community in the fields of...

Patriarch of Serbia presided over Diocesan Council held in Zagreb

Patriarch Porfirije of Serbia, the administrator of the Diocese of Zagreb-Ljubljana, served a prayer of supplication in the Cathedral...

On Sunday, April 18, 2021, Archbishop Nikitas of Thyateira and Great Britain presided over the sixth Lenten Vespers at...

Pastoral visit of Archbishop of America to Virginia was concluded