Metropolitan of Buenos Aires was sworn in as Greek citizen

The President of the Hellenic Republic, Katerina Sakellaropoulou, signed the decree by which she granted honorary citizenship to Metropolitan Iosif of Buenos Aires and South America for his mission and contribution to the Greek community in South America, as stipulated by the Greek law.

The Metropolitan took the solemn oath yesterday at the Ministry of Interior in Athens before the Secretary-General of Citizens Athanasios Balerbas in the presence of Iason Pipinis, special adviser to the Greek prime minister for Latin American affairs. 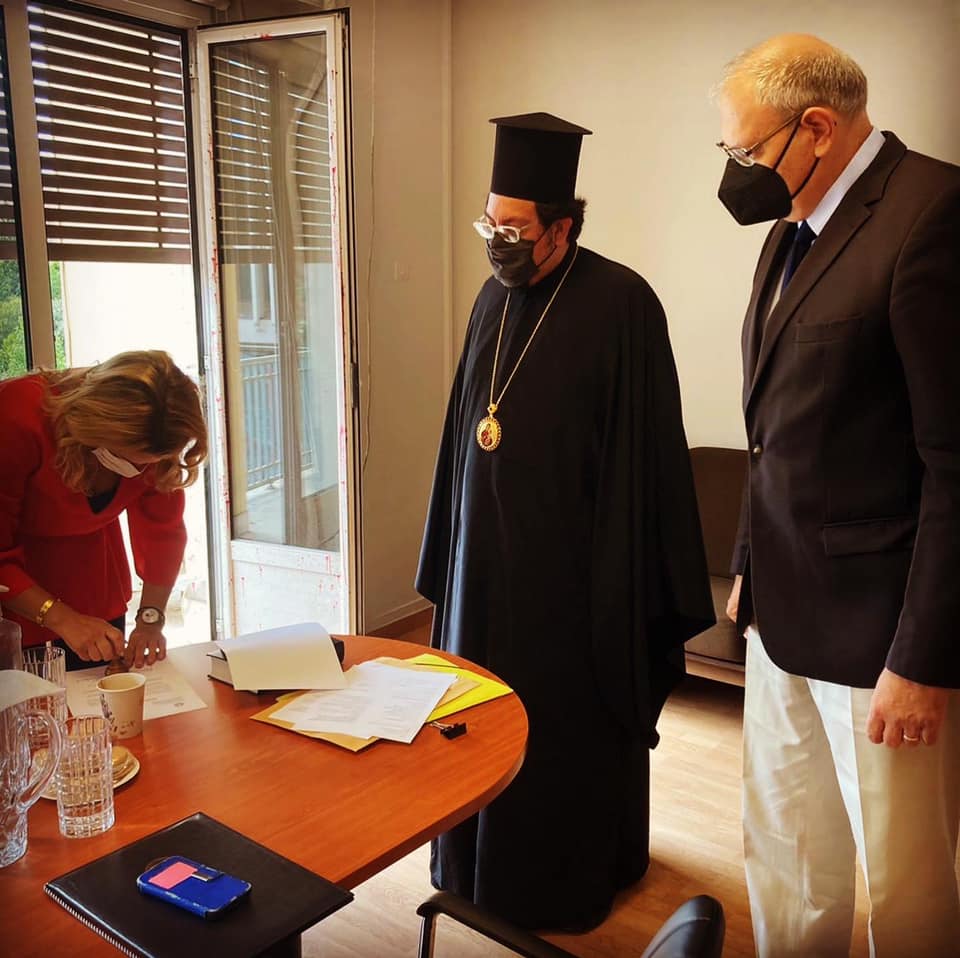 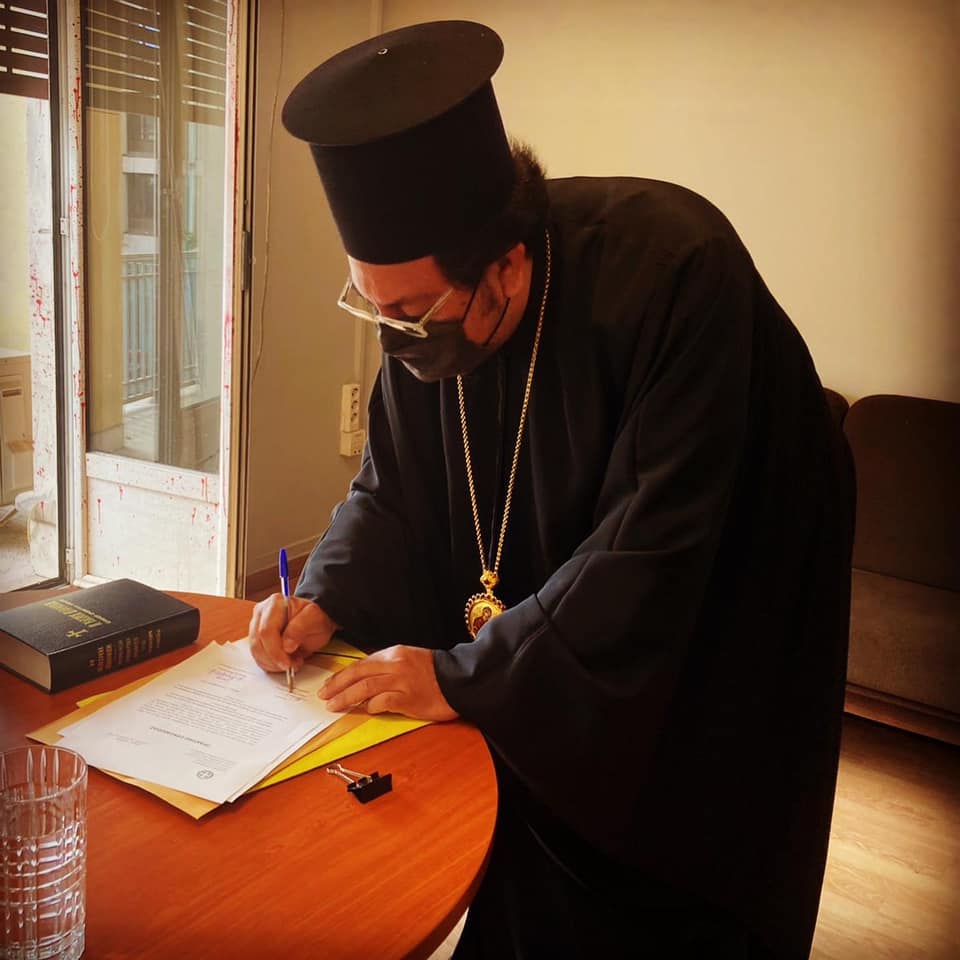 Mayor of Córdoba honored Metropolitan of Buenos Aires in a ceremony