Metropolitan Athenagoras of Belgium expressed sympathy to the relatives of the victims after the adverse climate events and the natural disasters that occurred in the territory of Belgium and specifically in the Province of Liège.

It is reminded that the death toll from the floods in Wallonia has reached 12, as rtbf reported.

At least 5 people are missing. Liege, Namur and the Province of Luxembourg are at the mercy of disasters. Liege authorities evacuated houses for fear of overflowing the Meuse River. At the same time, more than 21,000 people are without electricity.

Read the full announcement issued by the Metropolis of Belgium:

Following the adverse climatic events and natural disasters in the territory of Belgium and specifically in the Province of Liège, the Holy Metropolis of Belgium and the Exarchate of the Netherlands and Luxembourg pray to the Lord to put an end to these disasters, expresses its sympathy to the relatives of the victims and urges the faithful, who live in the affected areas, to comply with the authorities’ instructions for their safety and protection.

Unfortunately, climate change and the effects of the ecological crisis are contributing to the outbreak of such natural disasters, and for this reason, ecological awareness is now more than necessary. We would like to send a message of support to the affected brothers. 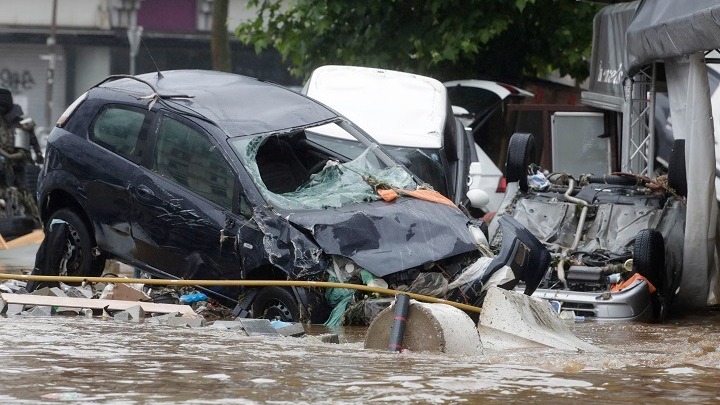 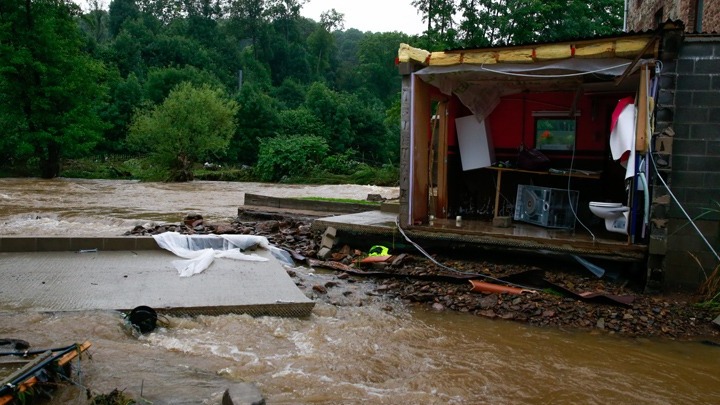 Metropolitan of Belgium received the President of CEC

Metropolitan of Belgium on the award ceremony of Professor of psychology V.Saroglou