Metropolitan of Belgium visited Archbishop Simon on his 70th birthday

Metropolitan Athenagoras of Belgium attended the Divine Liturgy at the historic Church of St. Nicholas in Ixelles, on the morning of Tuesday, December 7, 2021, on the occasion of the 70th birthday of Archbishop Simon, accompanied by the Auxiliary Bishop Joachim of Apollonia and the Protosyncellus of the Holy Metropolis Archimandrite Philadelphos Kafalis.

Archbishop Simon presided over the Divine Liturgy, along with six priests and a deacon. Among the faithful present were the Ambassador of the Russian Federation to Belgium, Alexander Avreljevich Tokovinine, and his wife.

At the end of the Divine Liturgy, Archbishop Simon thanked Metropolitan Athenagoras and his entourage for their presence.

Metropolitan of Athenagoras cordially congratulated Archbishop Simon, saying: “Today, according to the Julian calendar, the memory of St. Catherine is honored and at the same time your birthday. The first Orthodox parish in the Benelux was dedicated to the popular Saint Catherine. In this parish, there was always a good coexistence between Greeks and Russians. It is an example that we must never forget and a principle that we must uphold.”

Metropolitan of Athenagoras offered to the Archbishop an Egolpion and both of them had a discussion in a cordial atmosphere. 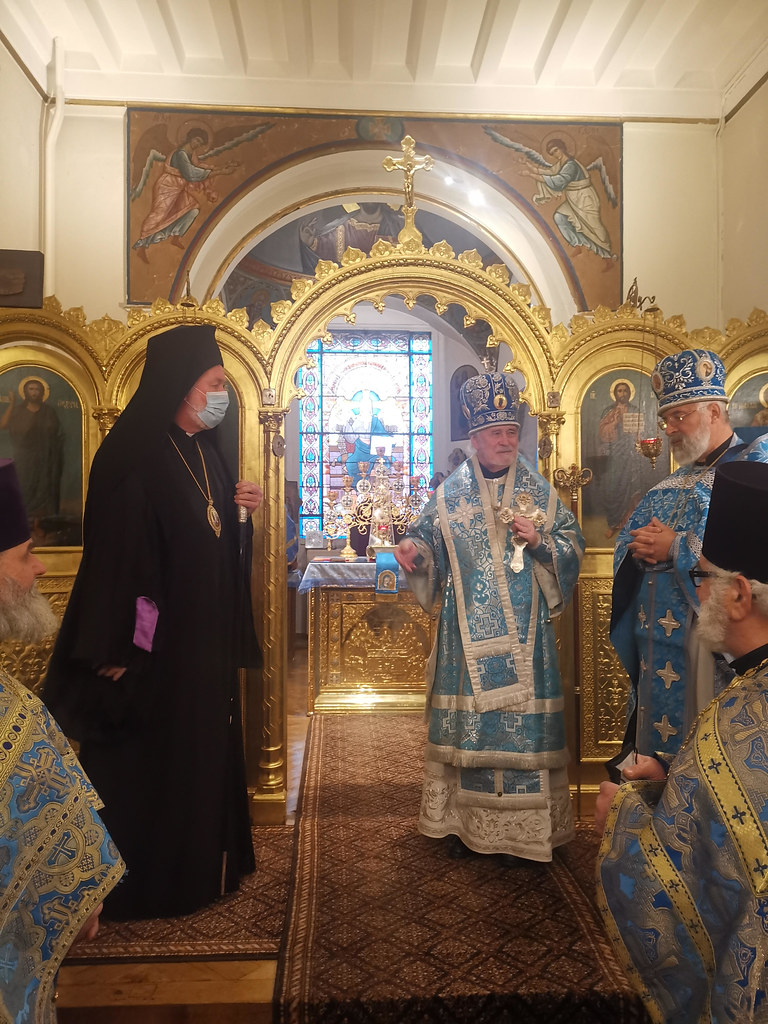 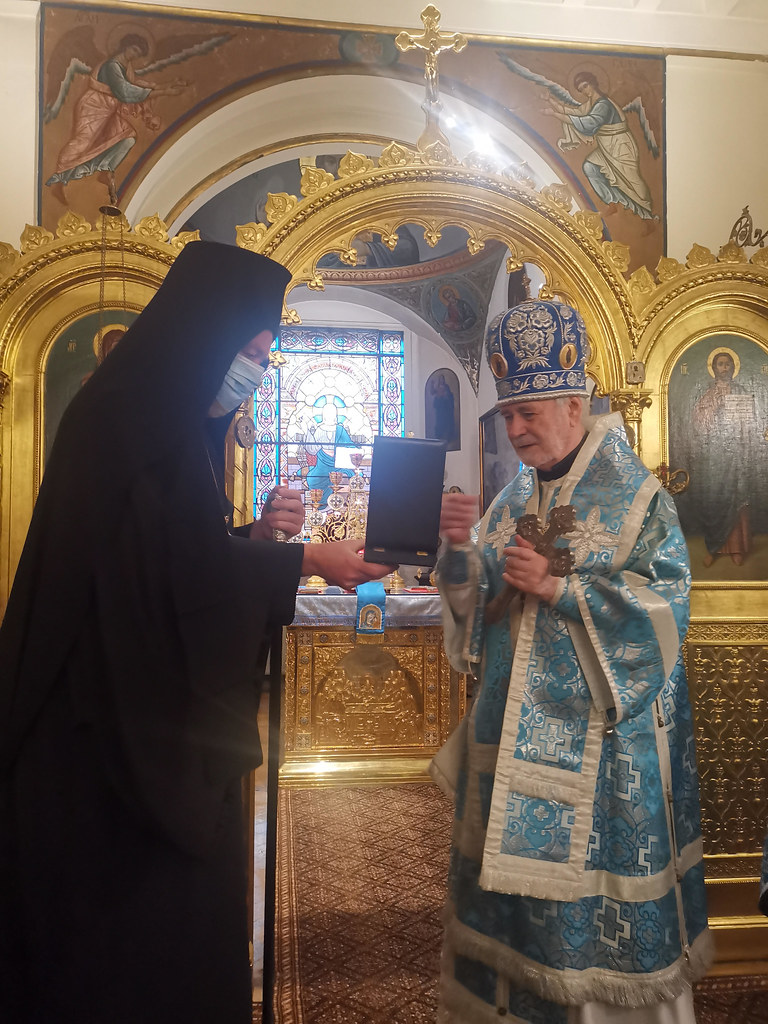 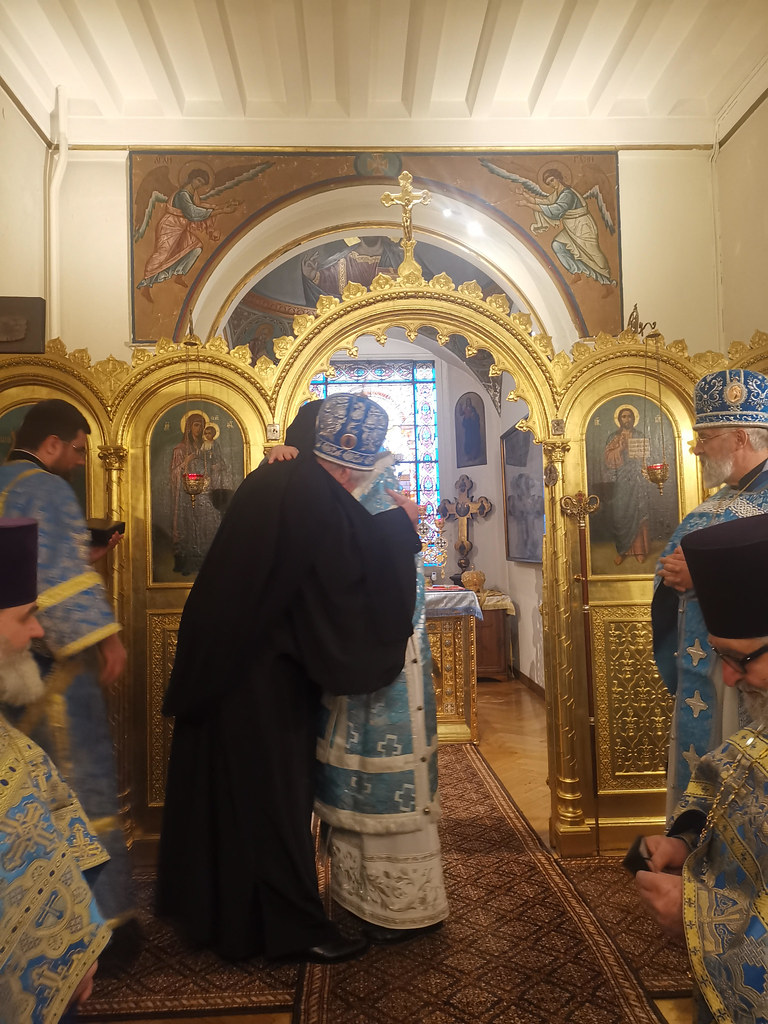 Metropolis of Belgium: The two-day Orthodox Youth meeting is postponed

The Vespers of Love in Brussels

The Resurrection of the Lord was celebrated in the Brussels

Senior members of AHEPA to the Metropolitan of Belgium

Call for support for Ukrainian refugees by Filoxenia asbl

The Metropolitan of Aetolia is in critical condition