Metropolitan of Belgium at the Doxology for Belgian National Day

On Wednesday, July 21, 2021, Metropolitan Athenagoras of Belgium on the occasion of the Belgian National Day, participated in the Doxology at the Cathedral of the Archangel Michael and St. Goudoulis in Brussels. Τhe King and Queen, Princess Elizabeth, Duchess of Brabant, Prince Gabriel, Prince Emmanuel, and Princess Eleanor were present at the Doxology for the National Day.

The Doxology was performed inside the Cathedral and without the presence of believers. The Royal Family, the Presidents of the Parliament and the Senate, the Prime Minister, several Ministers and representatives of the Judiciary were present as well as the Dean of Diplomats and prominent personalities of the country all wearing face masks against covid-19.

Bishop Jean Kockerols, Assistant Bishop of the ailing Cardinal Joseph De Kesel presided over the doxology. High representatives of other Churches and Religions also attended. Metropolitan Athenagoras of Belgium was present as the official representative of the Orthodox Church in Belgium.

In Doxology this year, reference was made mainly to the catastrophic floods that hit the country a few days ago, as well as to the victims of the pandemic.

In the afternoon, Metropolitan Athenagoras of Belgium attended the official parade in front of the Palace, together with the Kings and members of the Government of the country in the Military Parade. 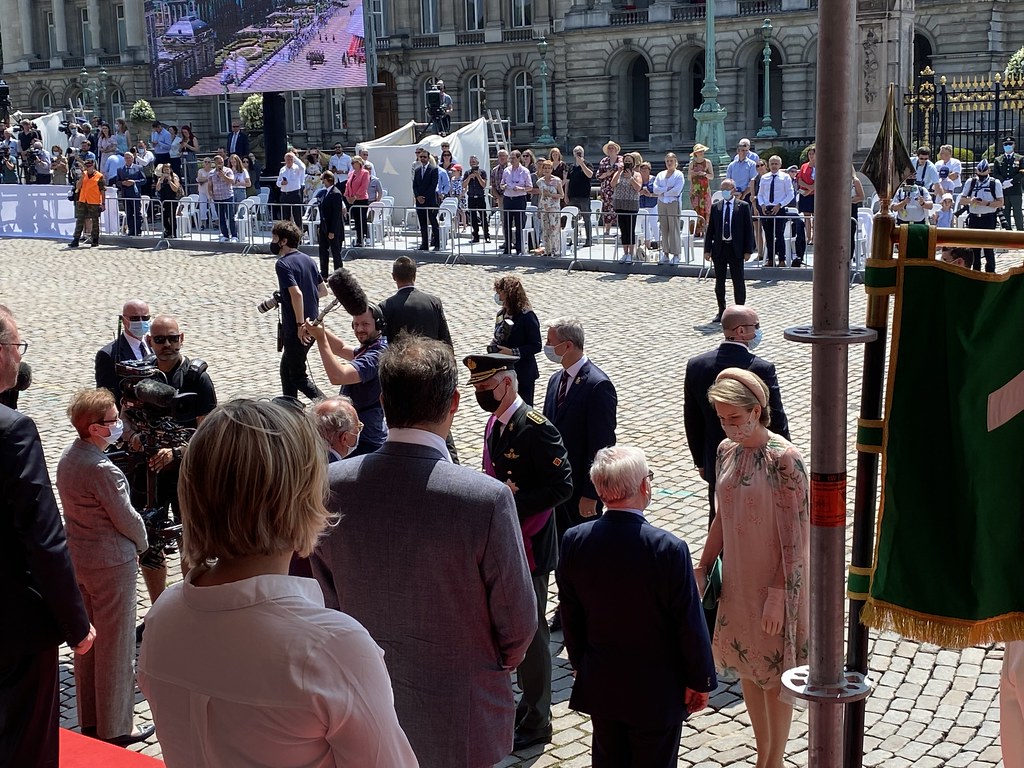 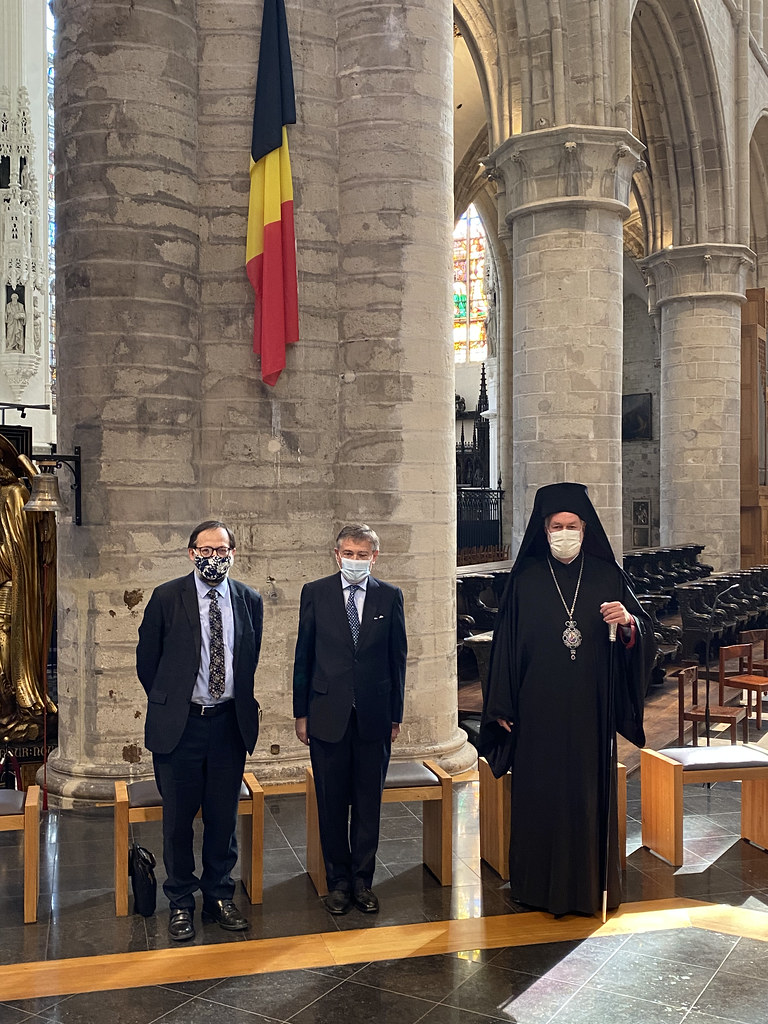 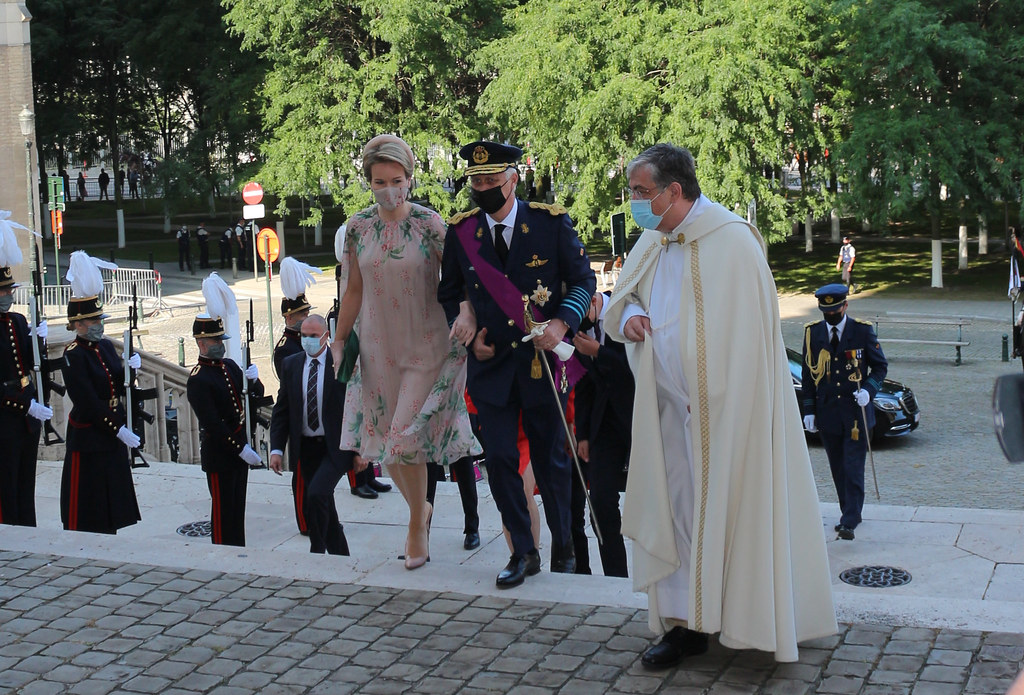 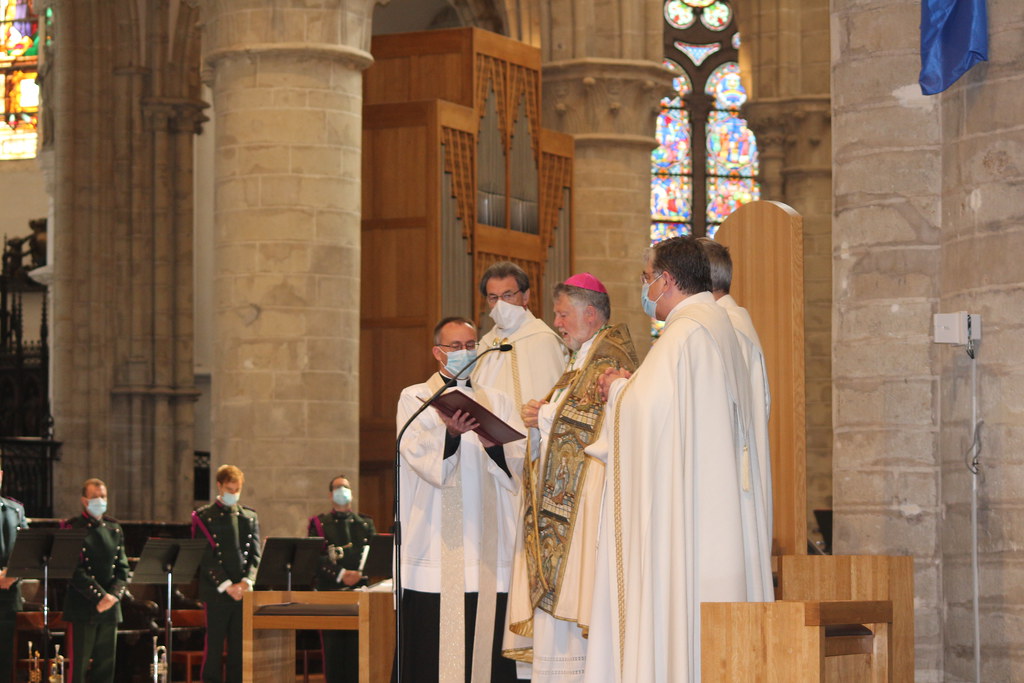 Bishop of Assyrians visits the Metropolitan of Belgium

Divine Liturgy in the chapel of Brussels airport