On Saturday, July 24, 2021, the feast day of Saint Athenagoras of Athens the Apologist, Metropolitan Athenagoras of Belgium celebrated his name day at the Metropolitan Church of Brussels by presiding over the Divine Liturgy, accompanied by the clergy in Brussels and a few faithful, due to the COVID-19 restrictive measures in Belgium.

At the end of the Divine Liturgy, the Metropolitan thanked the Archbishop of the Jacobite Syrian Christian, George Kourie, for his honorary presence at the celebration of his name day.

The two hierarchs studied at the Theological School of the Aristotle University of Thessaloniki. Metropolitan Athinagoras thanked him for their good and harmonious cooperation.

The Metropolitan also thanked the Consul General of Greece in Belgium, Vassilios Zarbalis, the Archon of the Great Church of Christ, Hieromnymon Stylianos Kymparidis, and the President of the Greek Community of Brussels, Dimitrios Argyropoulos, for his presence as well as all the faithful who were so eager to honor their shepherd.

Finally, he thanked the present clergy for their honorary presence, especially the associates, the Director of the Metropolitan’s Private Office, Archimandrite Philadelphos Kafalis, who on that day was appointed Protosyncellus of the Metropolis of Belgium and the Exarchate of the Netherlands and Luxembourg.

The position of protosyncellus implies church, administrative and social duties. He is a person who has the Metropolitan’s full confidence, whom he assists in the Metropolis’s administration.

In closing, the Metropolitan hoped that the new Protosyncellus would have a good and worthy ministry. 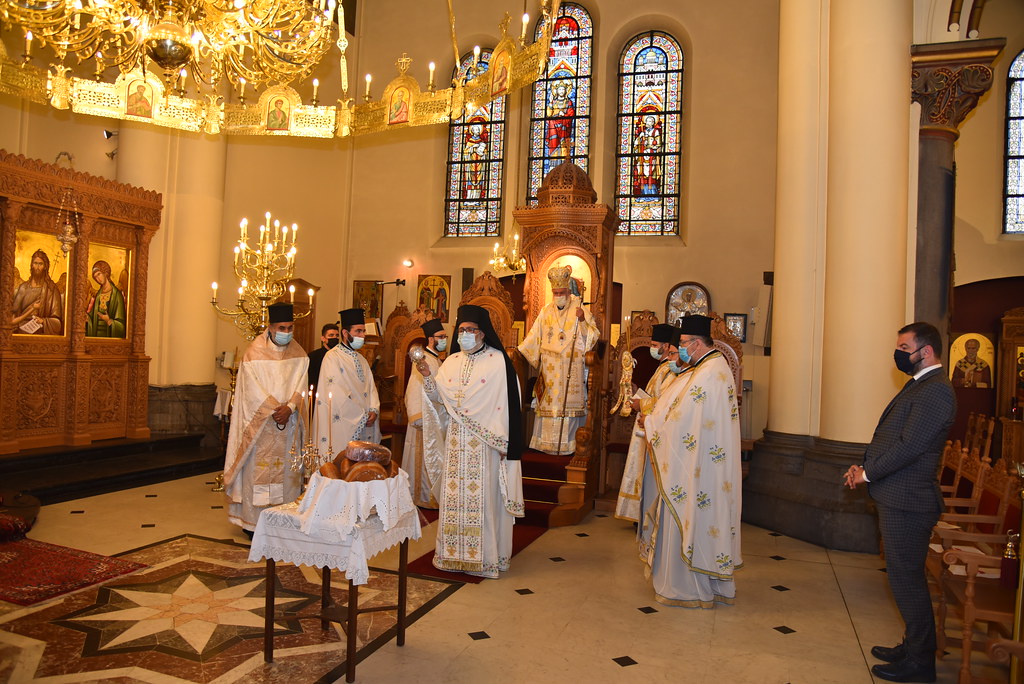 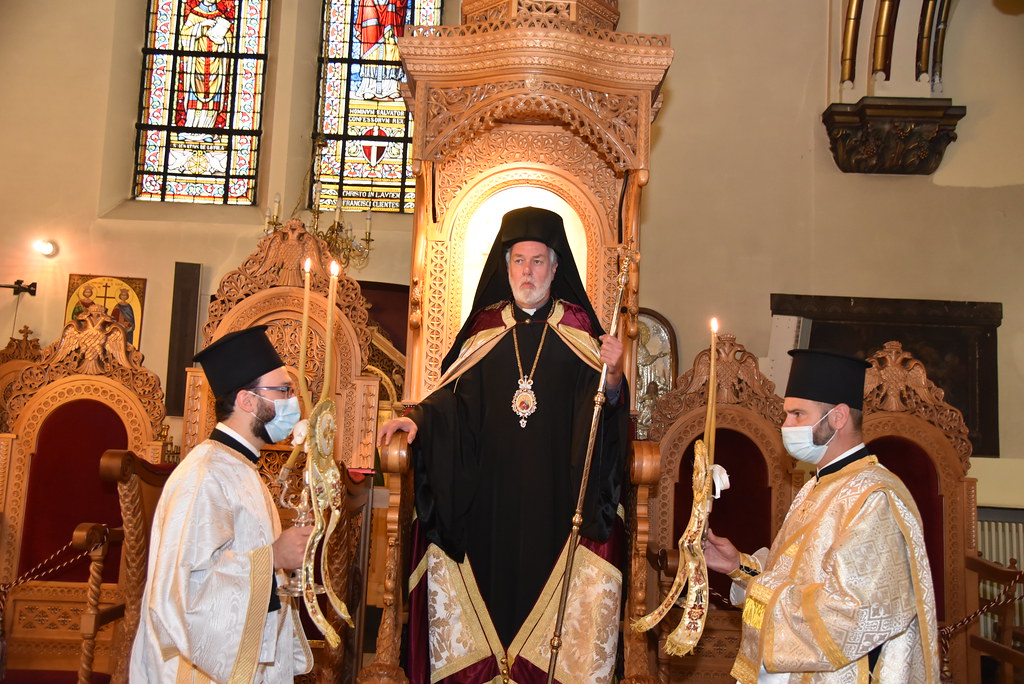 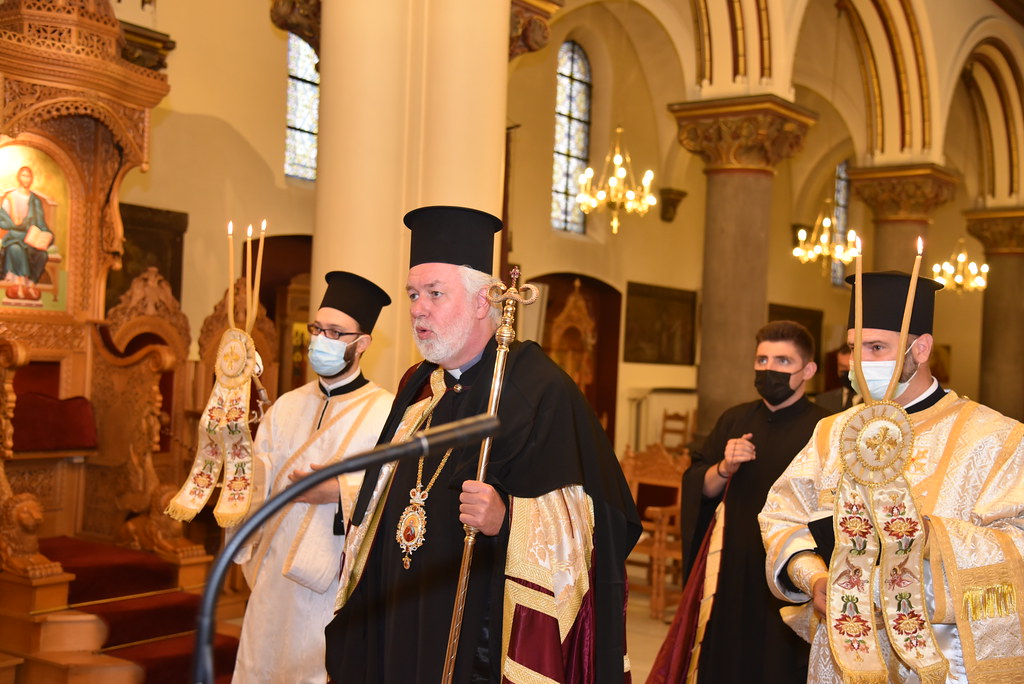 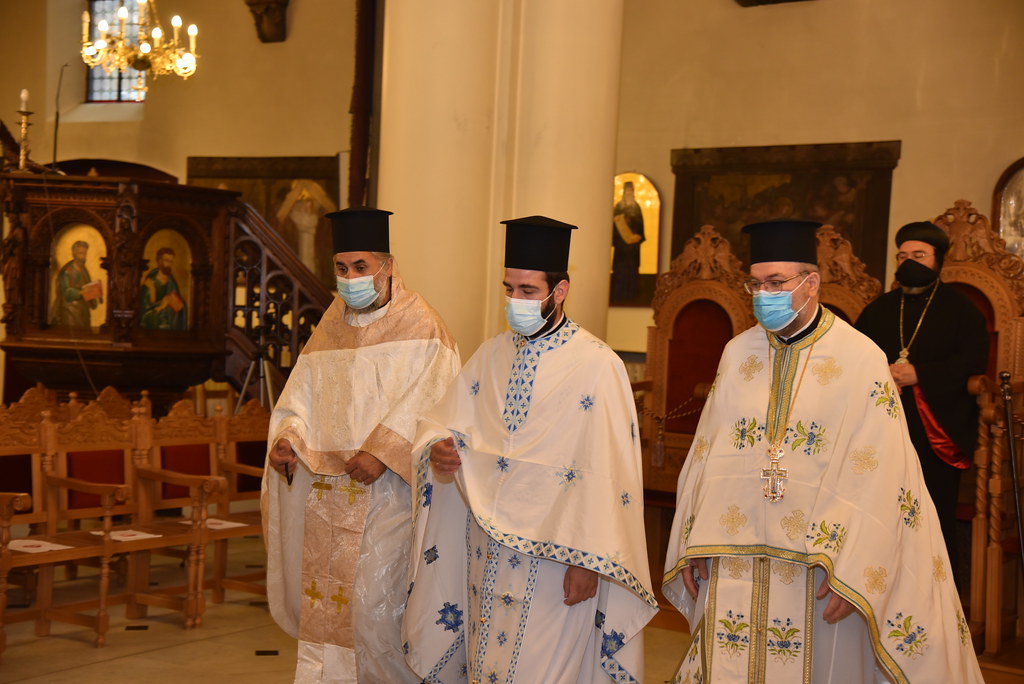 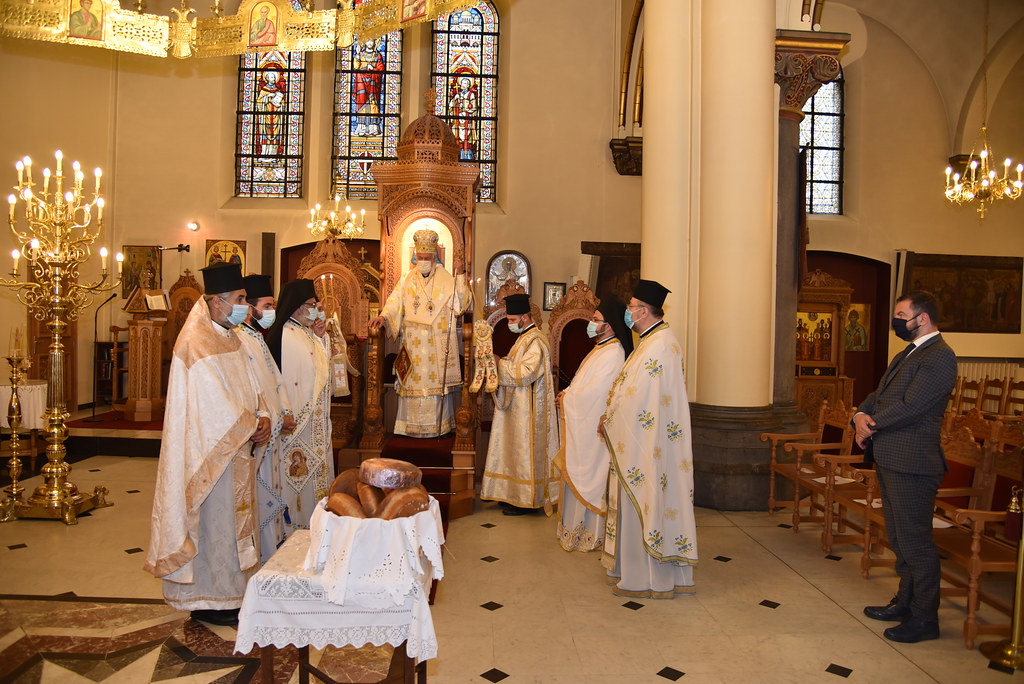 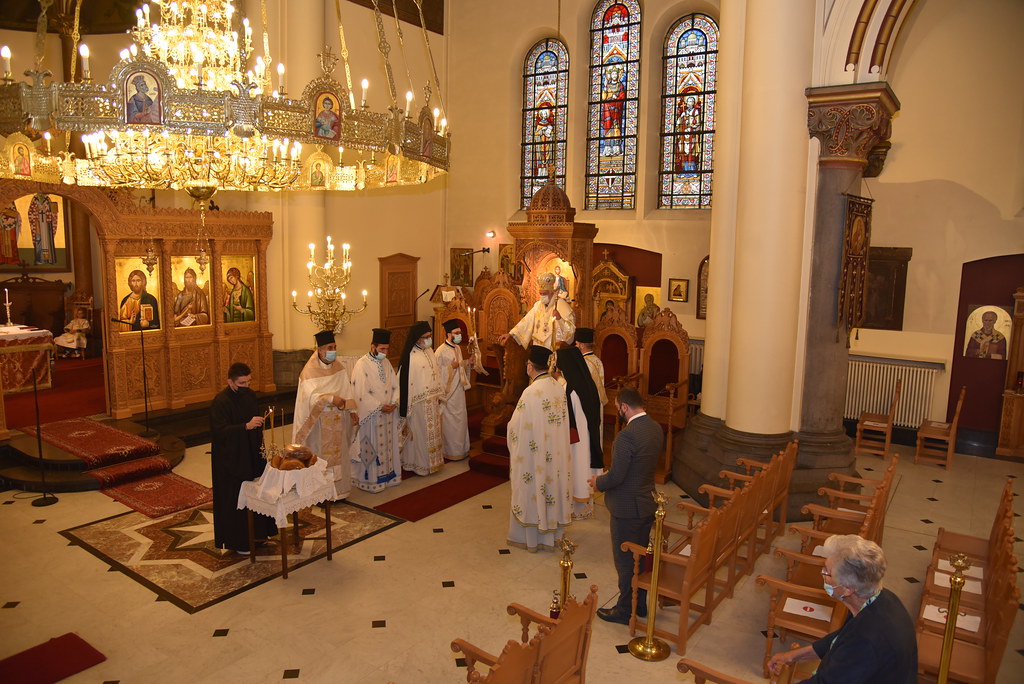 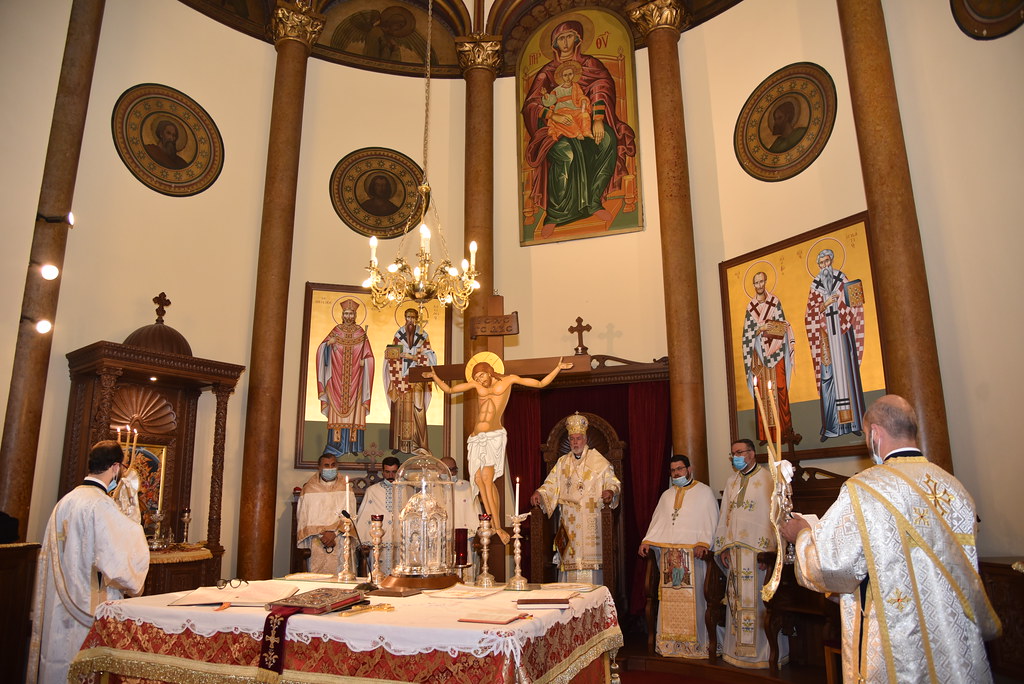 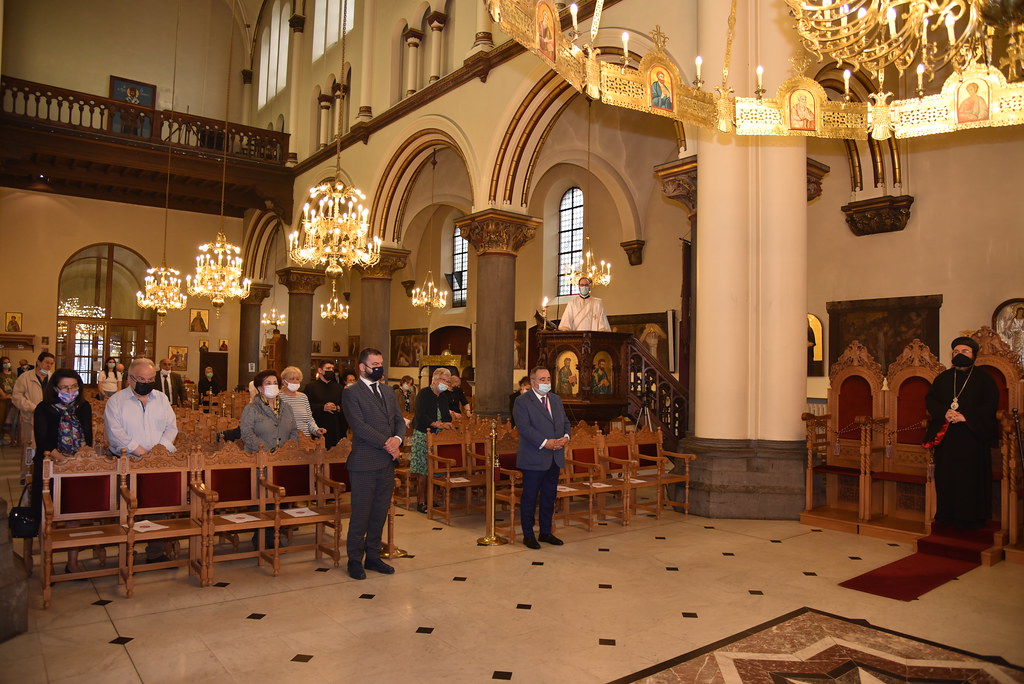 Metropolis of Belgium: The two-day Orthodox Youth meeting is postponed

The Vespers of Love in Brussels

The Resurrection of the Lord was celebrated in the Brussels

Senior members of AHEPA to the Metropolitan of Belgium