Lithuanian Foreign Minister Gabrielis Lansbergis met on Tuesday with Metropolitan Epifaniy of Kyiv and All Ukraine, as well as with relatives of those detained illegally in the occupied territories of Ukraine, Donbas, and Crimea.

“Unfortunately, the undeclared Russo-Ukrainian war continues for the seventh year and many Ukrainians have been found illegally imprisoned.

Our Church does not remain indifferent and we are grateful to our international partners as due to our joint efforts it was possible to release several people.

Today we have the opportunity to support the families of those who remain imprisoned. May God help you and your relatives to return home soon. I also want to assure you of our ongoing prayers for you and your families.

May God give you the strength to endure these severe trials. I am convinced that we will win,” said Metropolitan Epifaniy, addressing the relatives of the illegally imprisoned.

For his part, the Lithuanian Minister stressed that his country is a friend of Ukraine and will continue to provide its support. Among the issues discussed at the meeting was the torture of people illegally detained in the occupied territories, as well as other human rights violations that take place in those areas. Participants had the opportunity to learn about the real conditions from eyewitnesses, who were imprisoned in these areas. 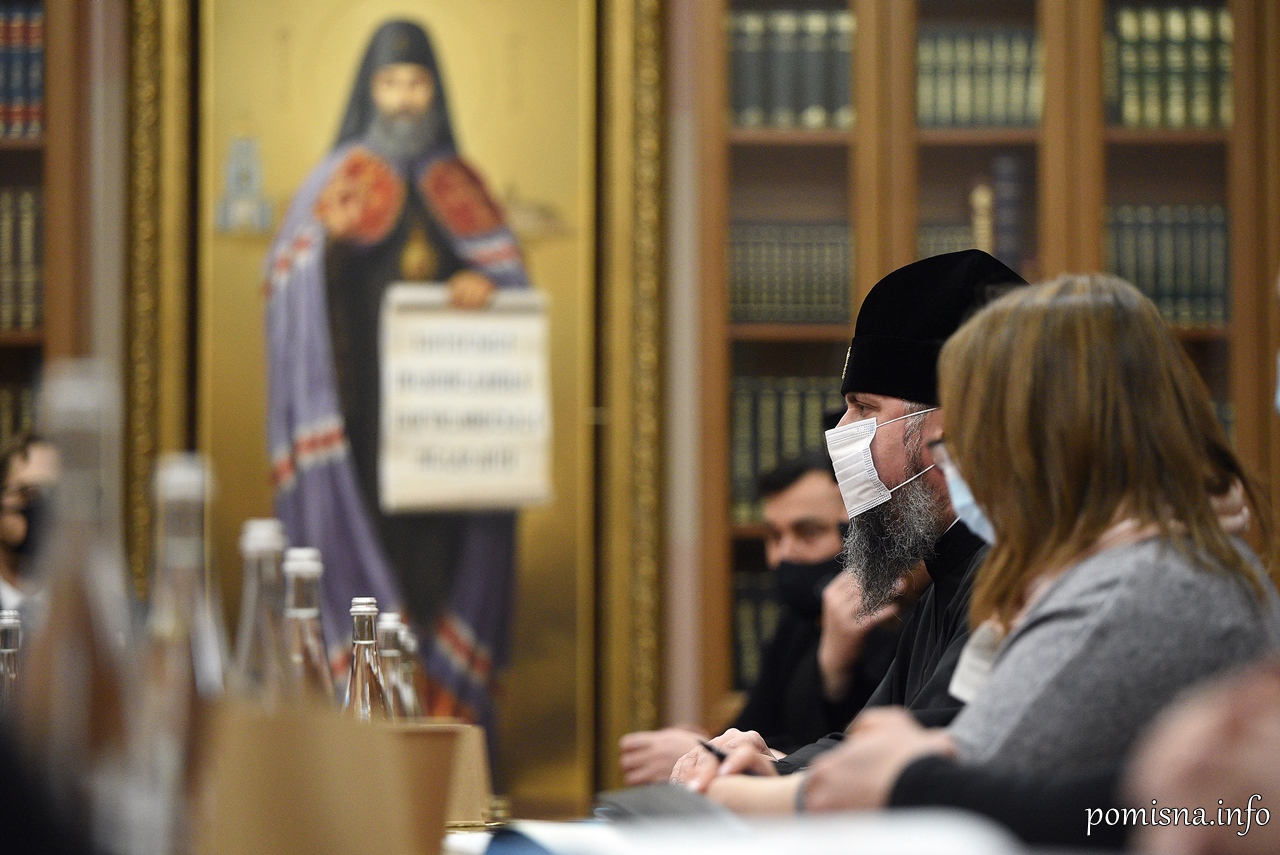 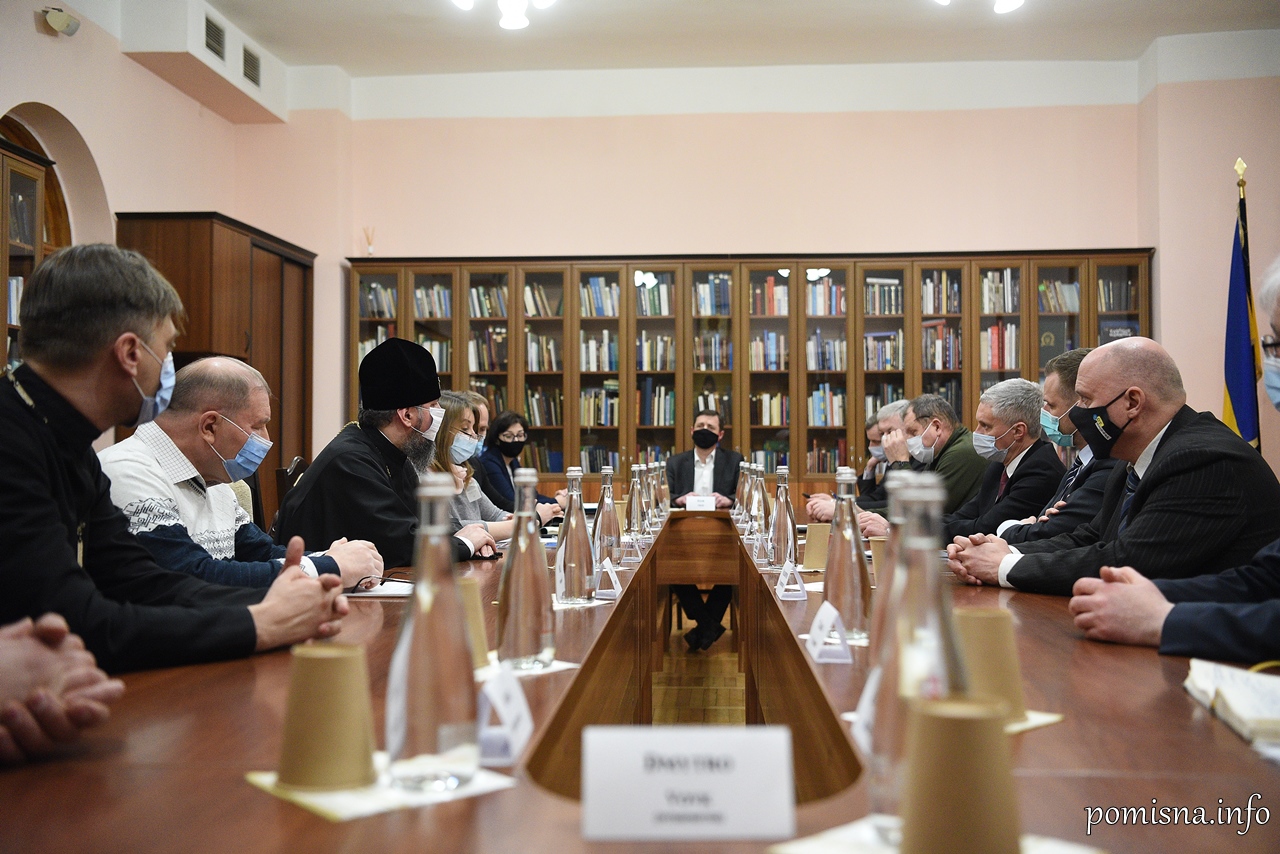 Archbishop of Chernihiv: Moscow Patriarchate puts Patriarch of Jerusalem in a difficult position

Archbishop of Cyprus celebrated 43rd anniversary of his election as Bishop

Ecumenical Patriarch Bartholomew had a meeting with the Greek Minister of Foreign Affairs Nikos Dendias in Constantinople, which attracted...

On the afternoon of Monday, April 12, in North Cote, Victoria, the opening of the Exhibition entitled "Resurrection" took...

Archbishop of Thyateira at the Cathedral of the Divine Wisdom in Bayswater, London

On Sunday, April 11th, 2021, Archbishop Nikitas of Thyateira and Great Britain presided over the 5th Lenten Vespers at...

Ecumenical Patriarch to preside over the Akathist Hymn on April 16

Ecumenical Patriarch Bartholomew will preside over the Akathist Hymn to the Theotokos at the patriarchal church in the Phanar...

The government gives the green light for the right of Greeks abroad to vote by tabling a legislative regulation...