Metropolitan Epifaniy of Kyiv and All Ukraine took part in the events marking the 80th anniversary of the Babi Yar tragedy in Kyiv.

Thousands of Jews, Roma, and Ukrainians of other nationalities were executed at the Babi Yar site in 1941 by the occupying Nazi forces.

“One of the painful pages of World War II eight decades ago was the executions in Babi Yar, when in just two days, September 29-30, 1941, nearly 34,000 civilians were killed. During the Nazi occupation, more than 100,000 Jews, Roma, and Ukrainians died in the area. According to investigators, the youngest victim of the executions in Babi Yar was only two days old!” said Epifaniy referring to this tragic anniversary.

“Remembering today those horrific events, honoring the memory of the innocent people who were killed 80 years ago, we must make every effort to ensure that cruelty and inhumanity never take on such dimensions again. We must convey the love of God and preach the word of God among people, love others and act with love in mind. And then the evil and cruelty in the world will be less,” said the Primate of the Church of Ukraine. 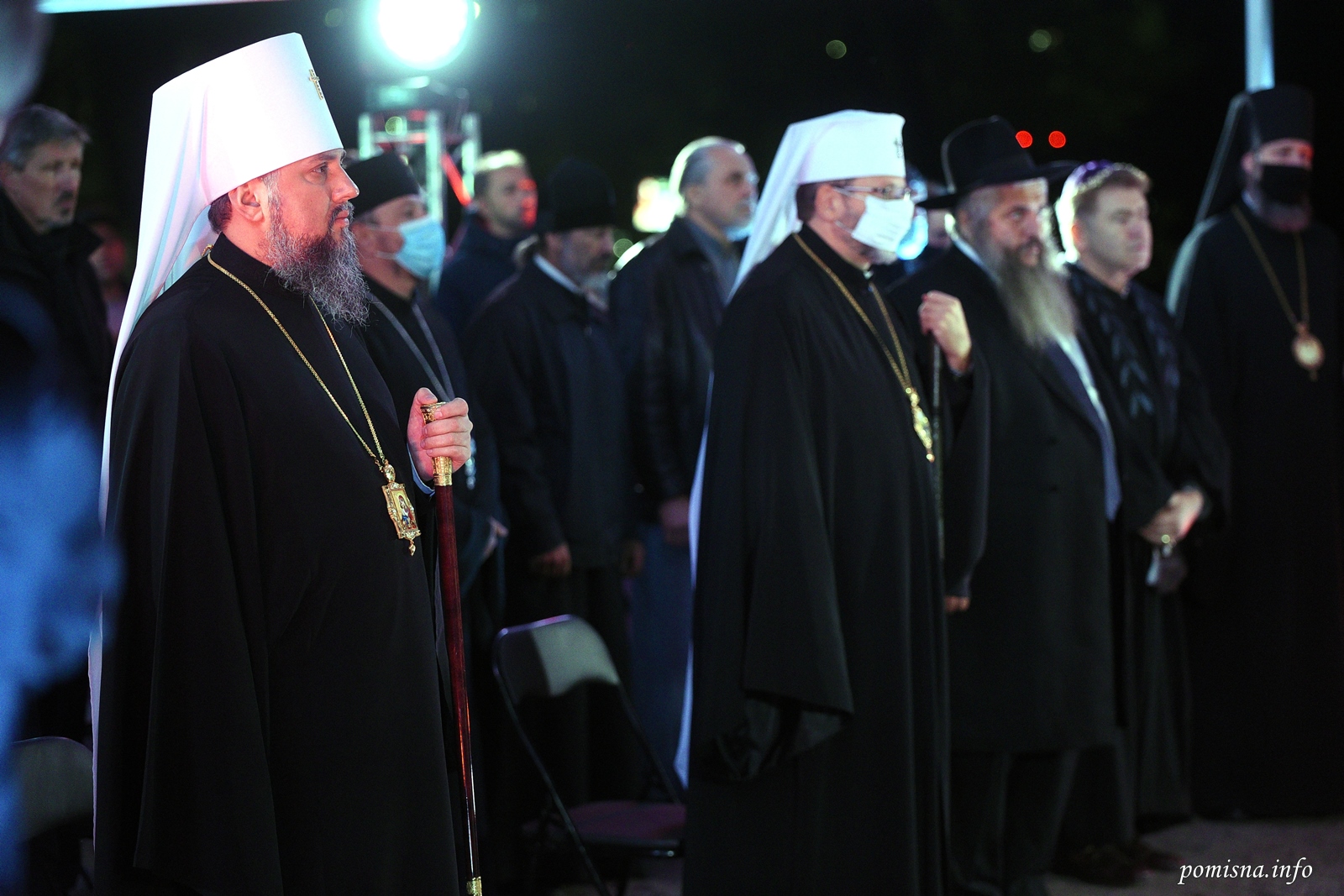 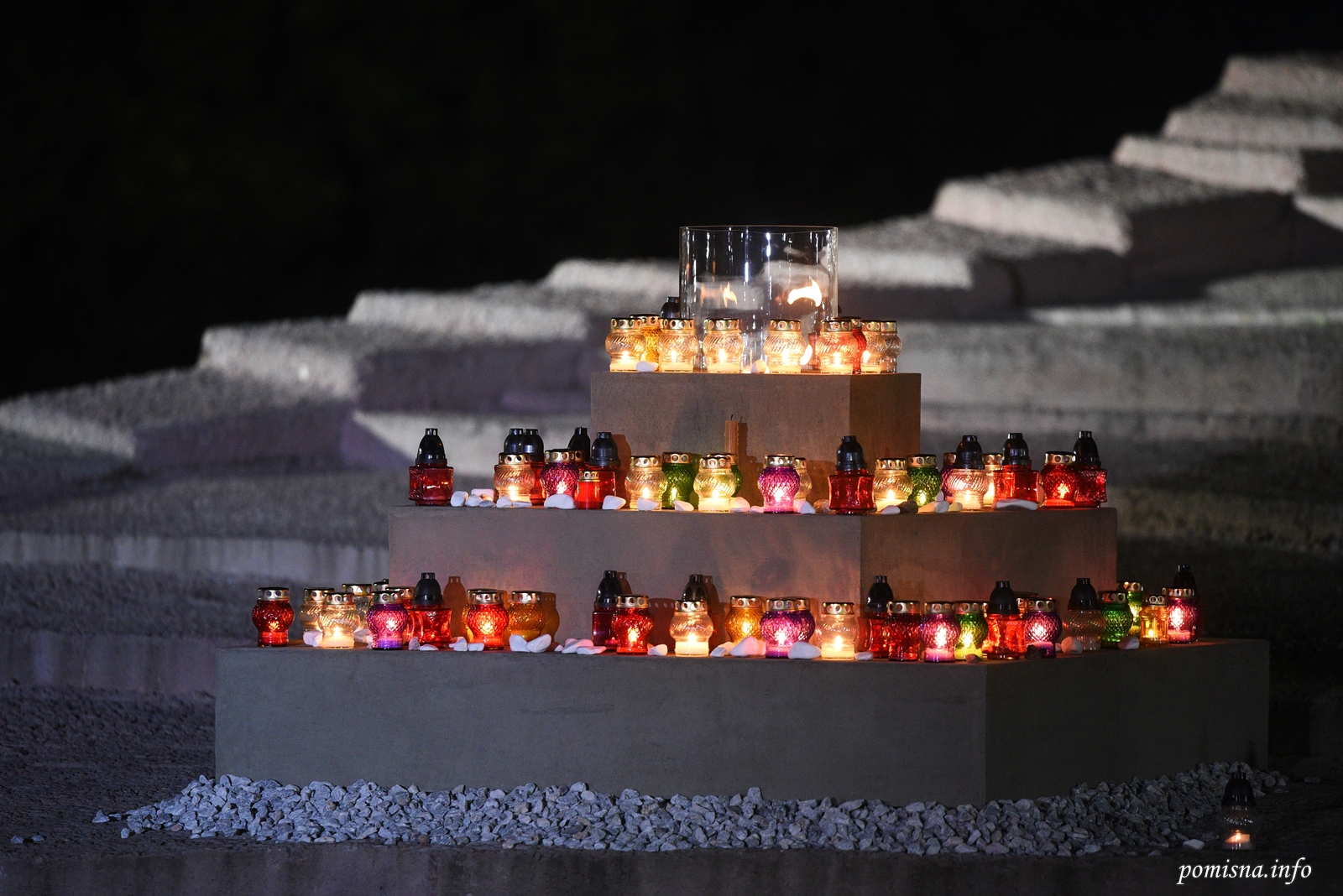 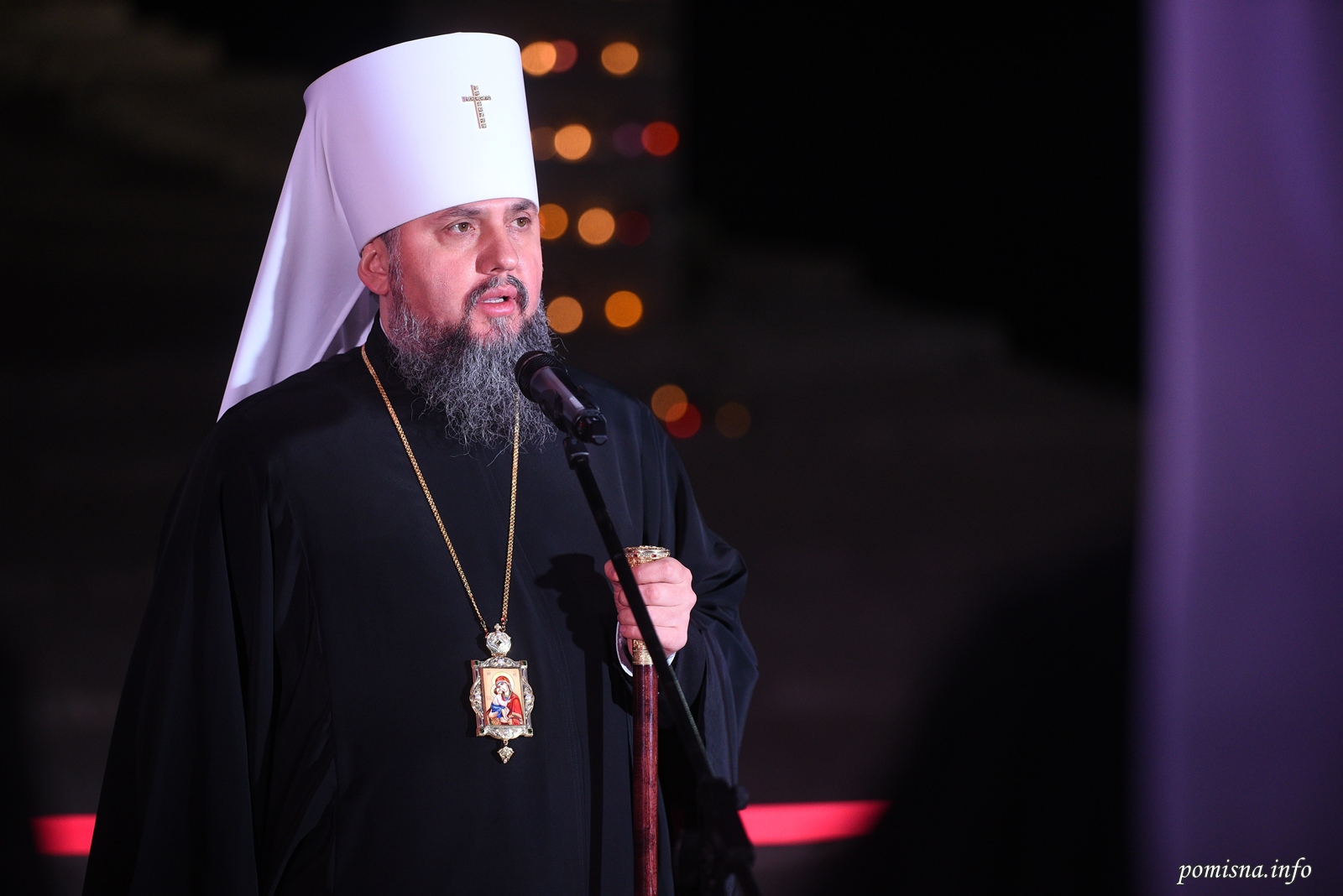 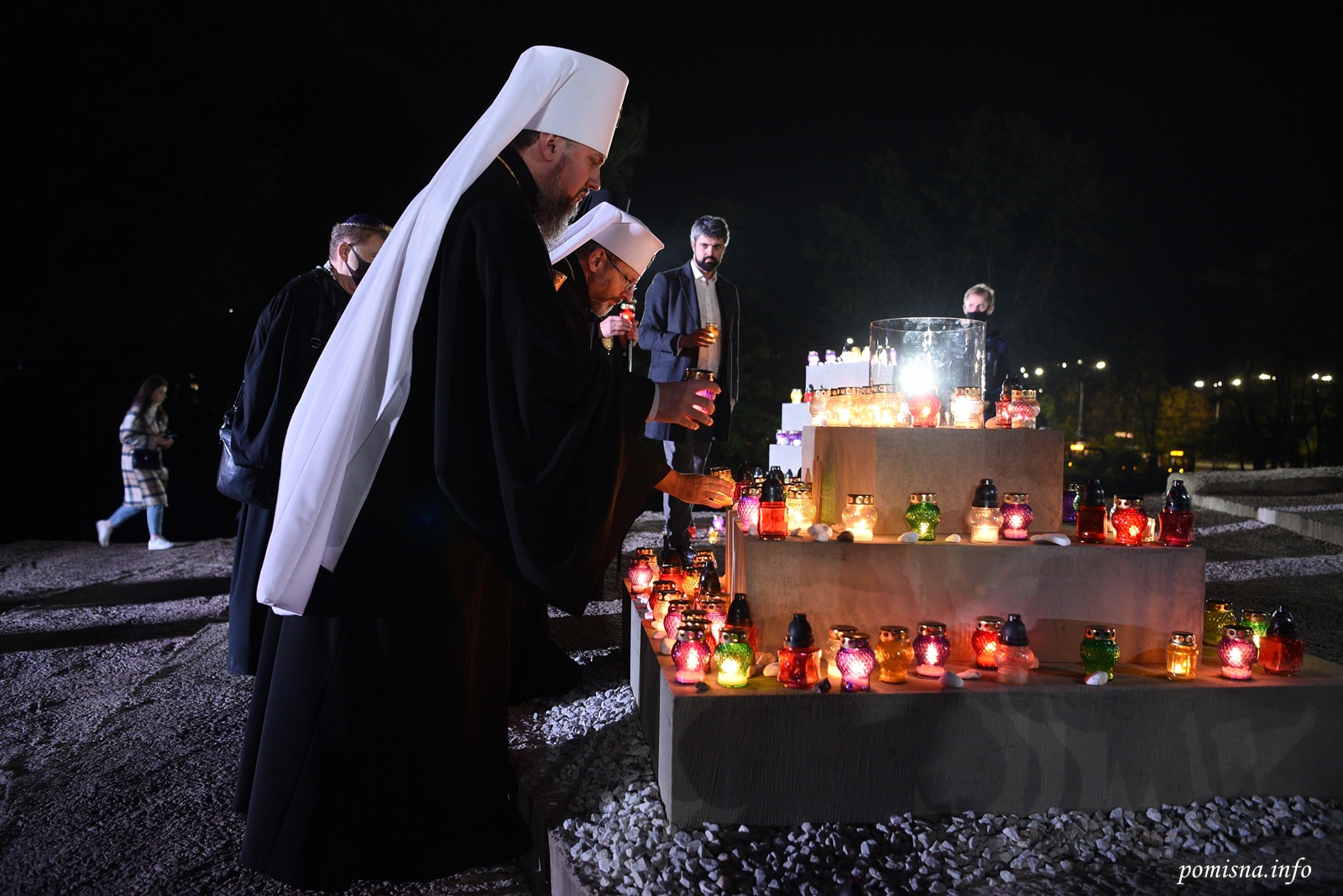