A consecration ceremony of the illustration of the Cathedral of the Transfiguration of the Savior in the Diocese of Colomiya was held yesterday by the head of the Church of Ukraine.

Many priests and representatives of the government were present at the ceremony as well as at the Divine Liturgy which was performed by Metropolitan Epifaniy.

A day earlier, Metropolitan Epifaniy performed the sanctification rite at the opening of the Holy Temple, dedicated to St. Olga, in the picturesque village of Misin in the district of Colomiya. It took eight years to complete the construction of this temple.

In the message that the Metropolitan e posted on his personal social media account, he referred to the importance of temples in the lives of Christians.

“We have the Divine Charisma – the ability to build temples of God. The erection of holy places made by human hands is a miracle in our lives, a sign of God’s mercy to us.

As the temple is a point of presence of God. In Him, we receive, through the Divine Liturgy and the Holy Sacraments, that divine grace, which is given to us for the strengthening of our physical and spiritual powers”, wrote Epipfaniy in his message, on the occasion of the opening of the temple.

Metropolitan Epifaniy also said: “The church plays a very important role in the life of the Christian. In this man is born spiritually, receiving the Sacrament of Baptism and becoming a member of the Church of Christ.

During his earthly life man becomes acquainted with other Sacraments, and in particular with the greatest – the Sacrament of Eucharist, where he unites with Christ, receiving His Body and Blood.

And when the time comes, which separates man – that is, the body returns to earth, from where it was taken, and the soul is directed to eternity, in the temple, they also accompany man on his last journey with prayer”. 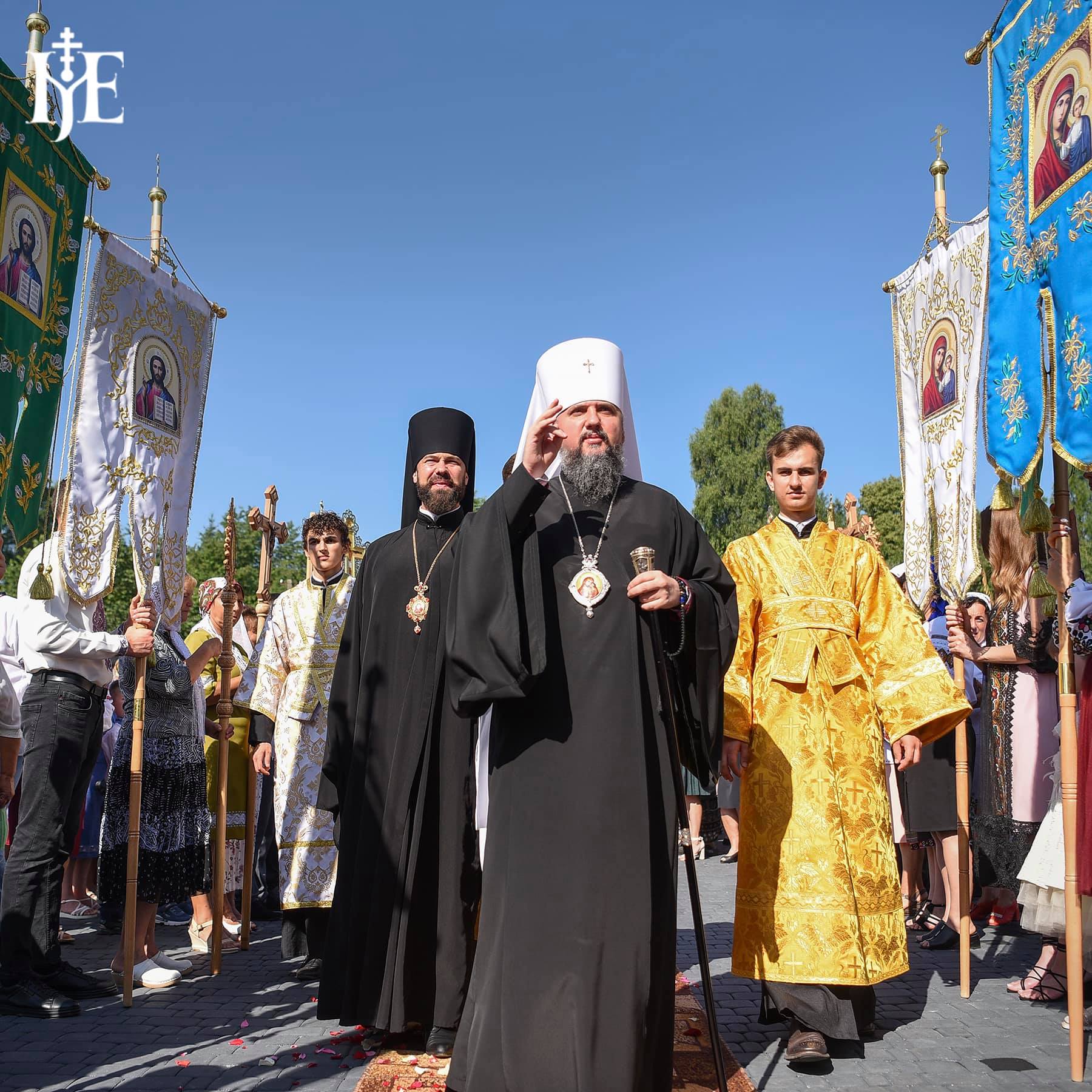 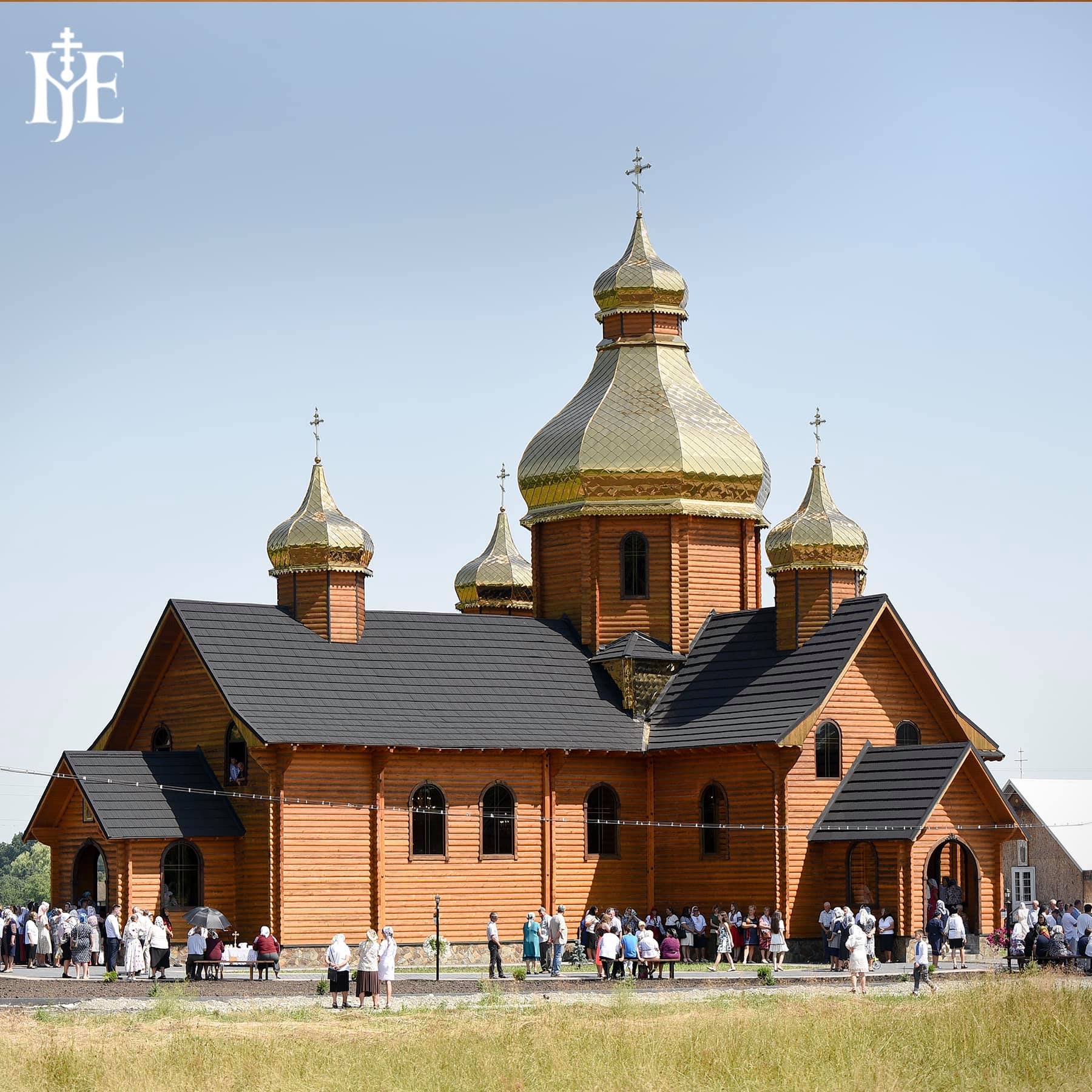 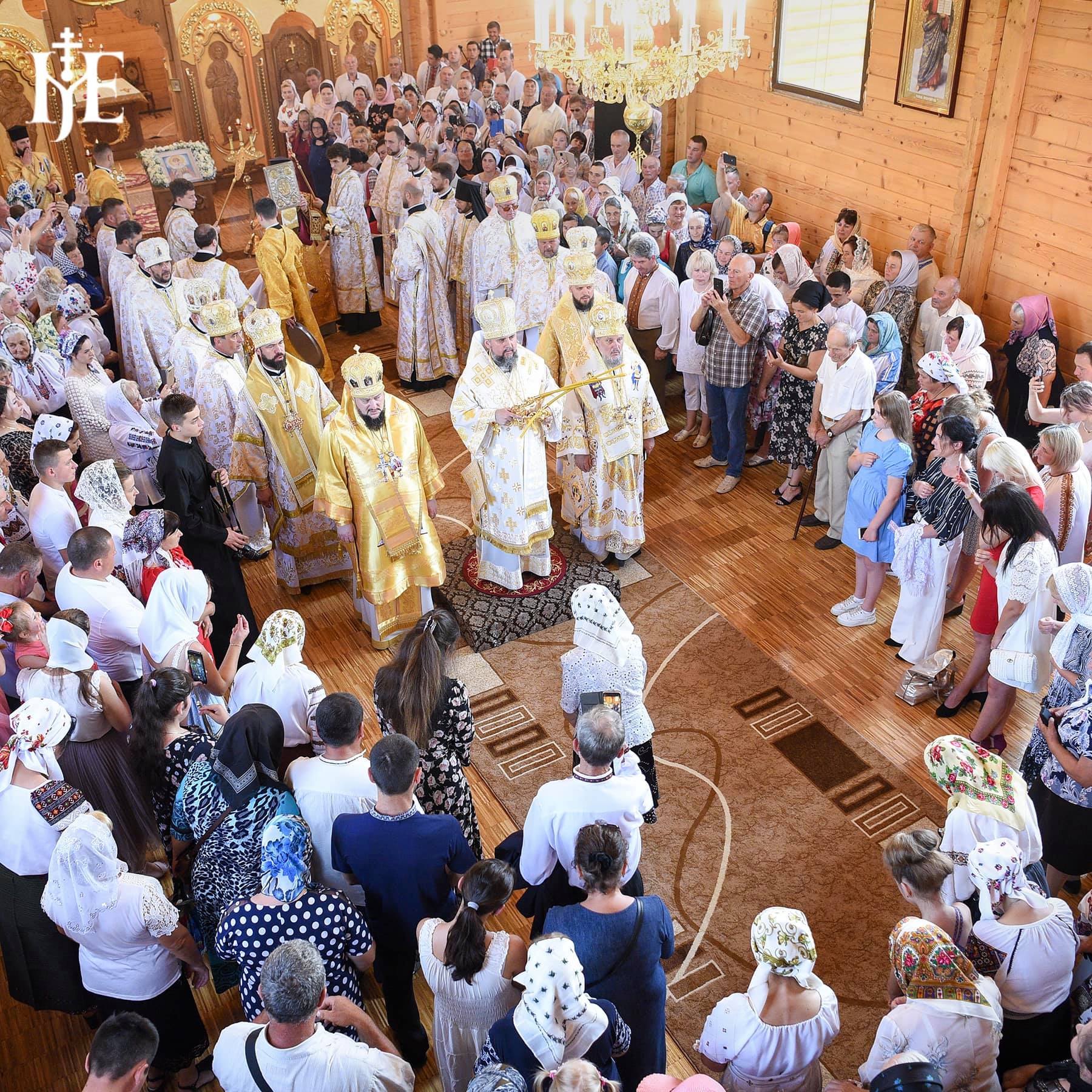 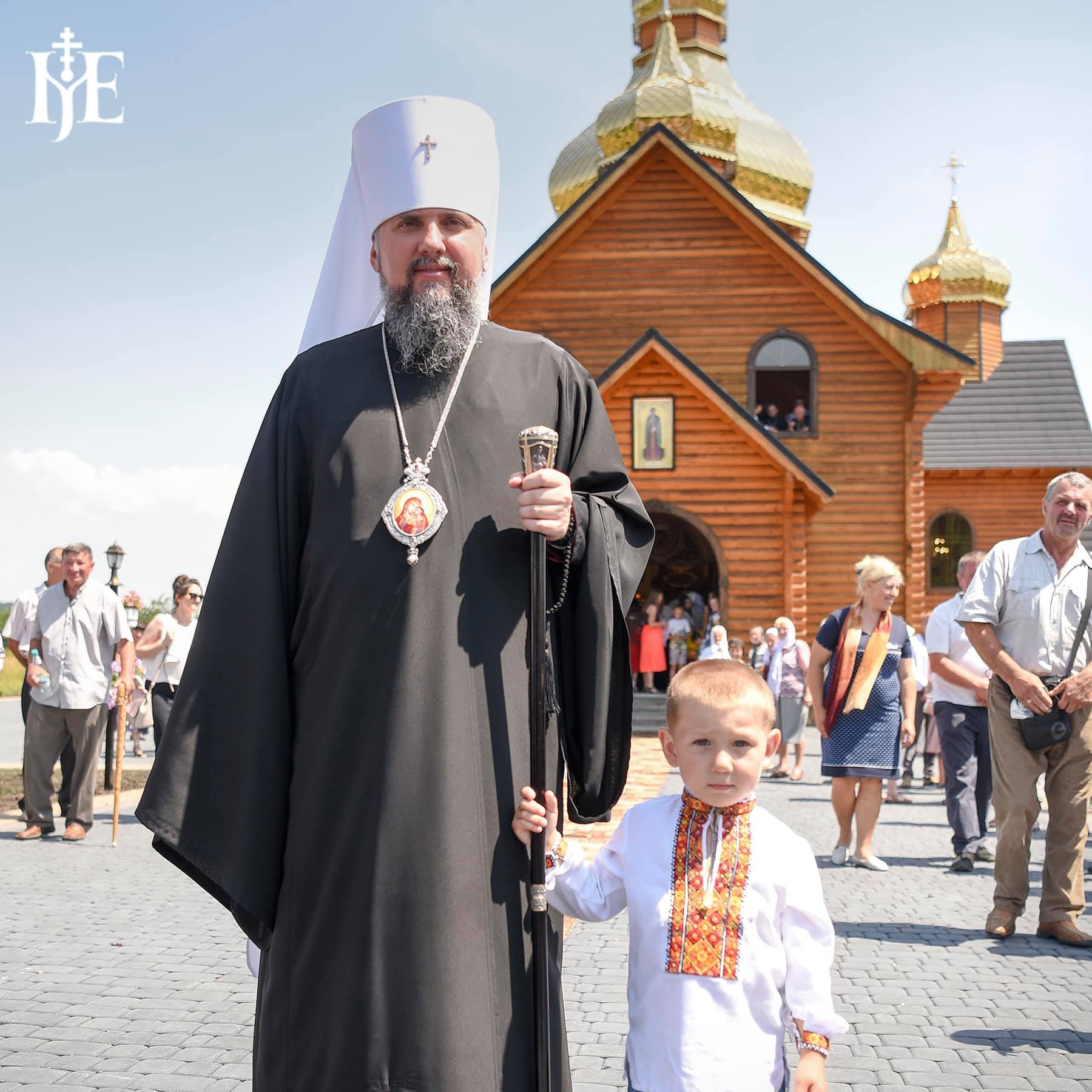 Church of Ukraine: Another church was built in Kherson

Metropolitan Epifaniy of Kyiv met with the professor of AUTh Vassiliadis

Archdiocese of Thyateira: Divine Liturgy and Memorial for Cyprus