On Sunday, November 13, 2022, Metropolitan Athenagoras of Belgium and Exarch of the Netherlands and Luxembourg presided over the Divine Liturgy at the Cathedral of the Archangels Michael and Gabriel in Brussels.

Archbishop Job of Telmessos and the Bishops Dositheos (Hierarch of the Patriarchate of Georgia in Belgium) and Joachim of Apollonia (Auxiliary Bishop of the Holy Diocese of Belgium), as well as priests and deacons of the Diocese co-officiated the service.

In his sermon, the Metropolitan referred to the meaning of the Gospel reading with the passage of the good Samaritan.

At the end of the Divine Liturgy Georgios Kritikos, an excellent member of the Greek community in Belgium, a good family man, and a high-ranking member of the European Union was ordained Archon Referendarius of the Great Church of Christ by Metropolitan Athenagoras. 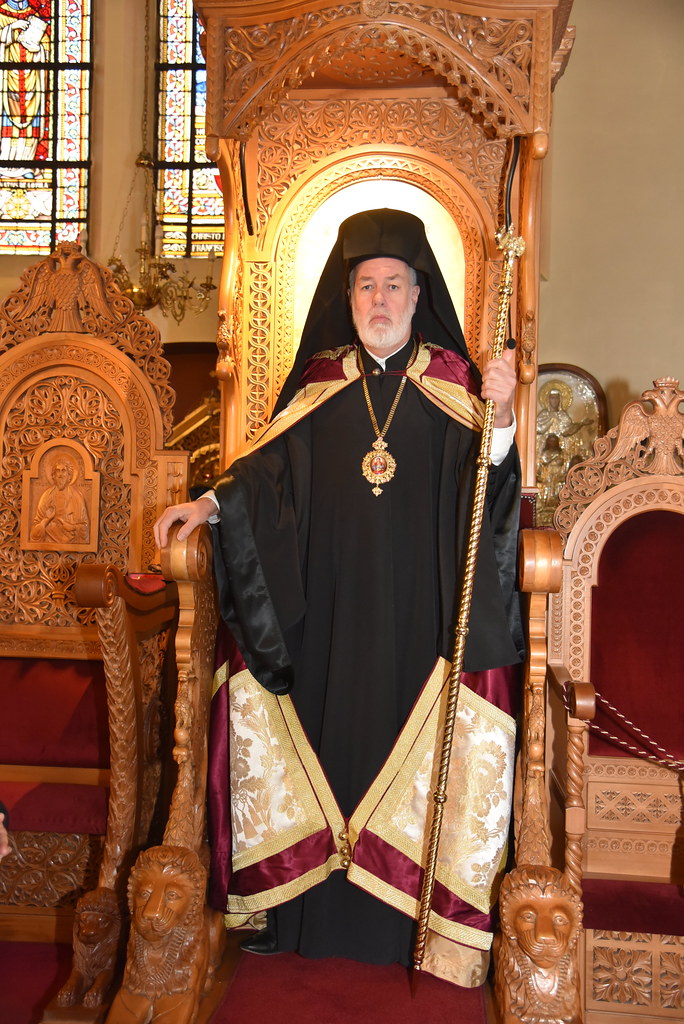 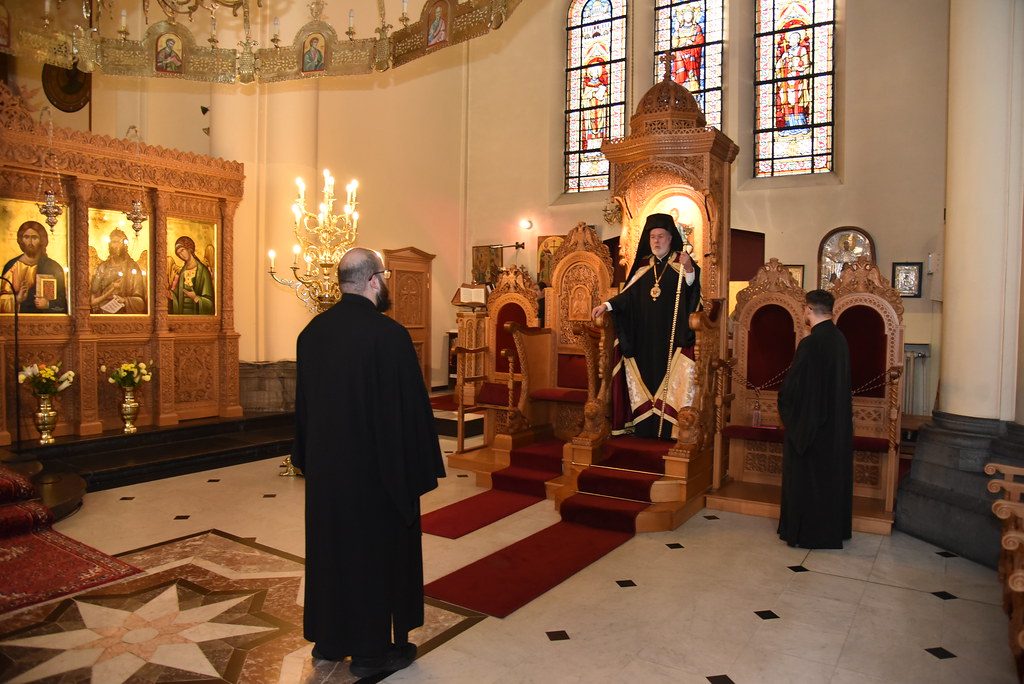 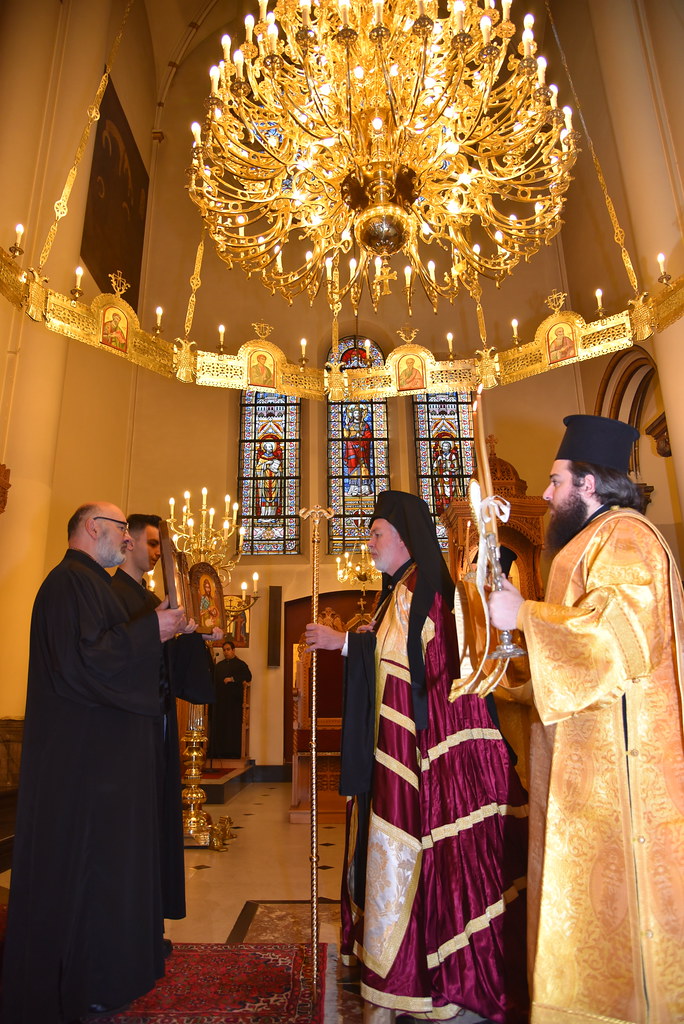 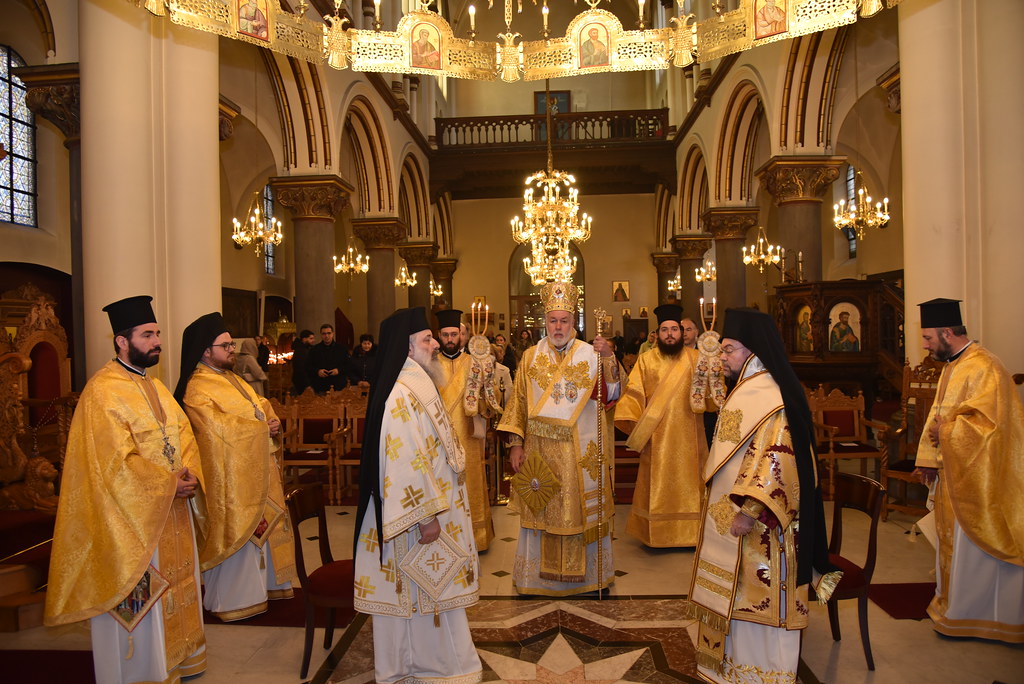 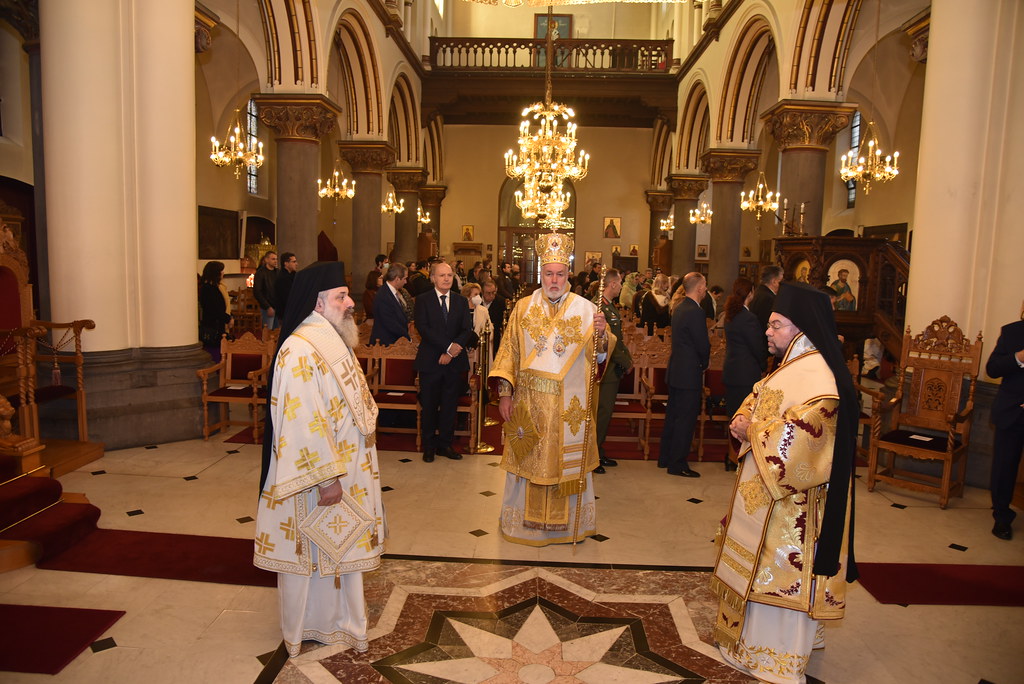 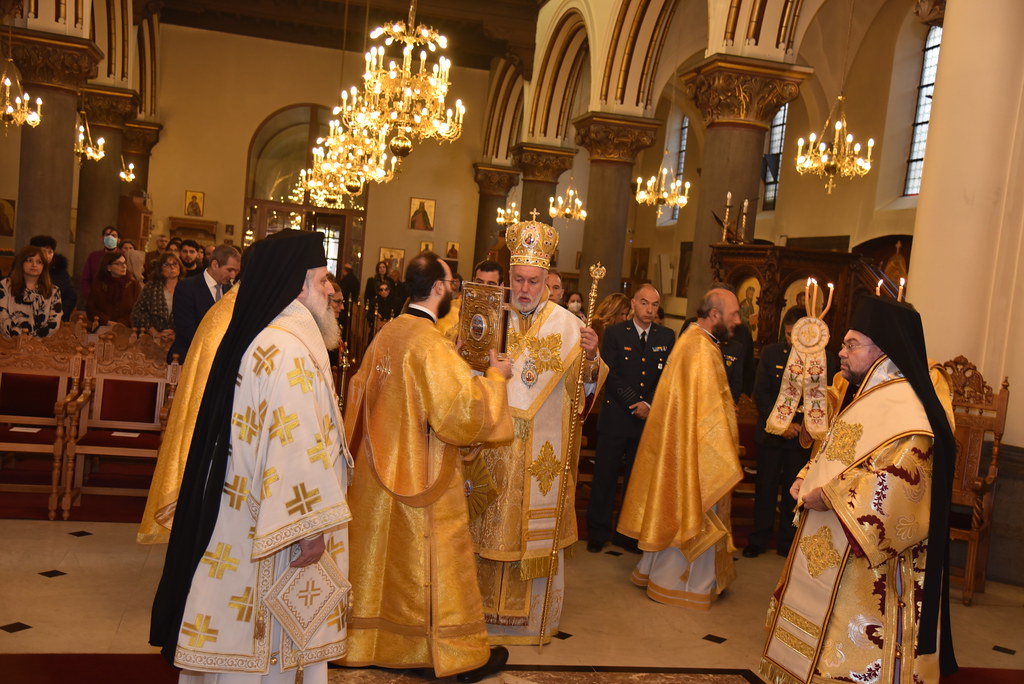 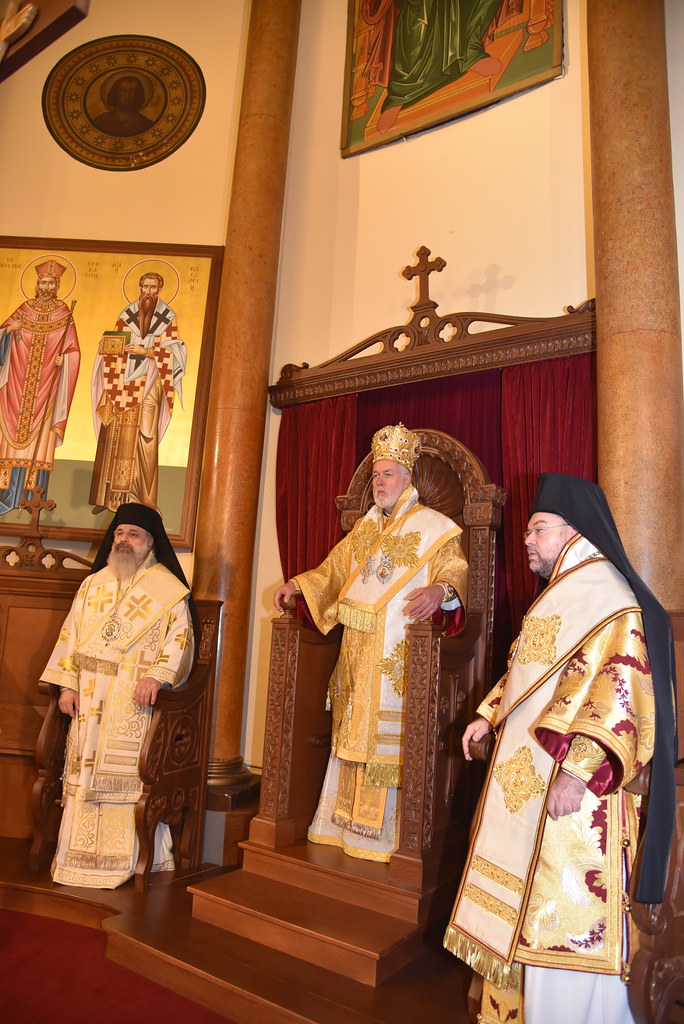 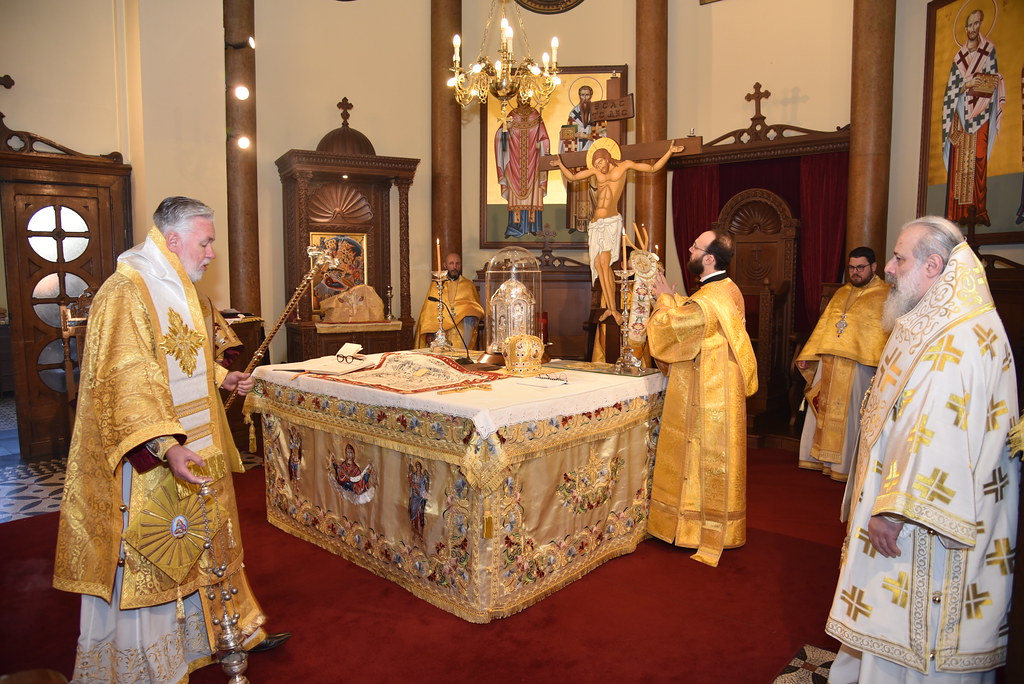 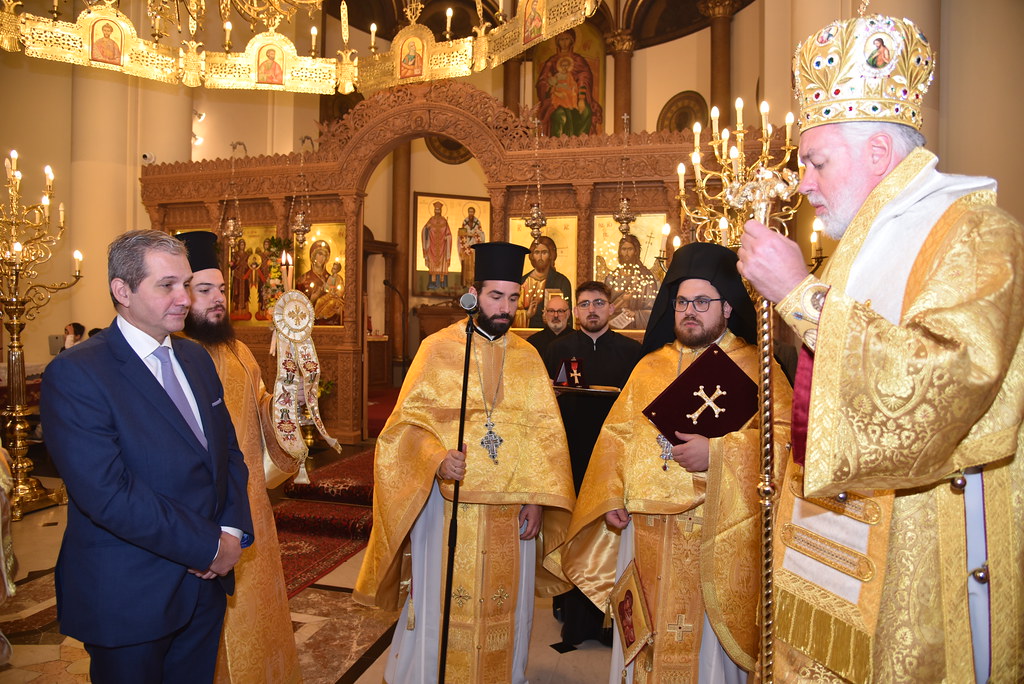 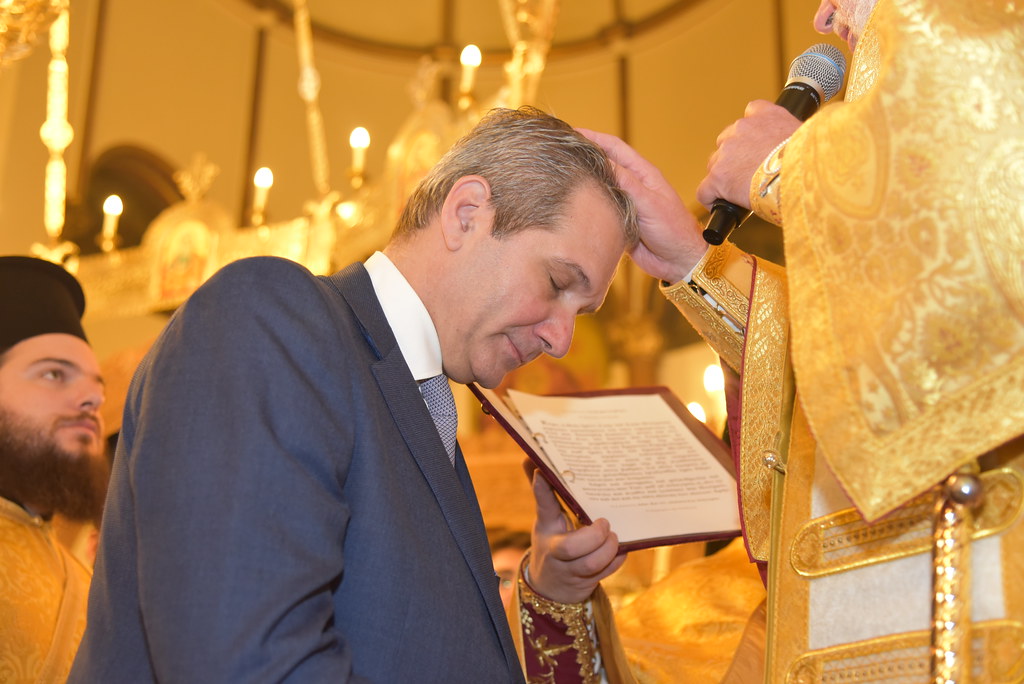 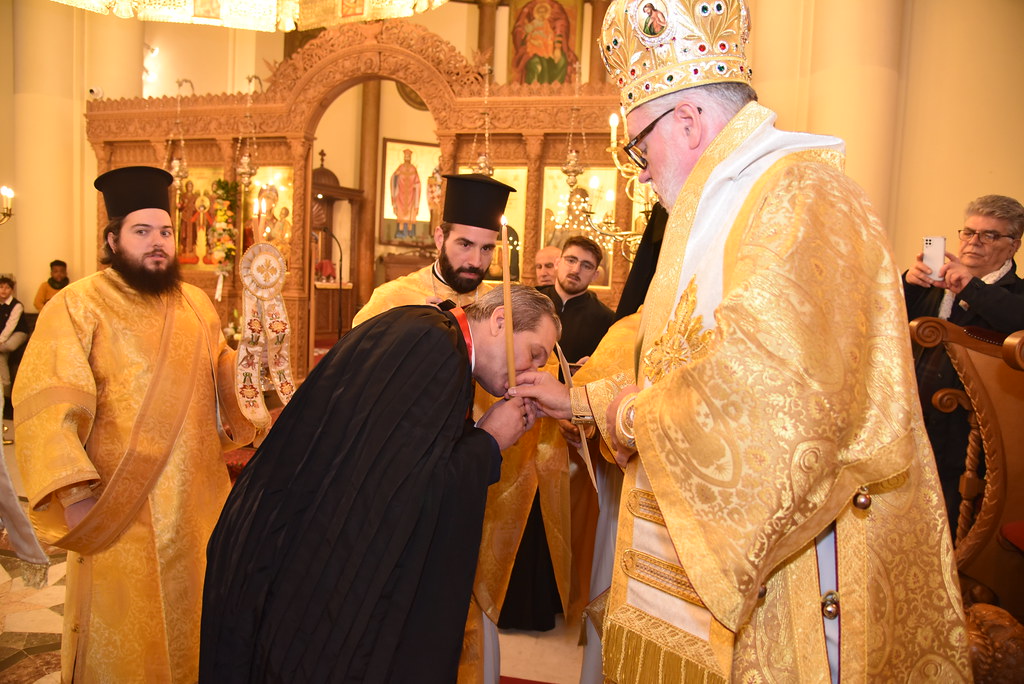