A memorial service for the fallen for the Independence of Ukraine was held yesterday by Metropolitan Epifaniy of Kyiv and All Ukraine.

The memorial service was held on the day of remembrance for the defenders of Ukraine next to the walls of St. Michael’s Golden-Domed Monastery, where there is the Wall of Remembrance with photos of many soldiers who lost their lives during the war with the hybrid/Russian forces raging in Eastern Ukraine since 2014.

Along with Metropolitan Epifaniy, Metropolitan Kliment of Simferopol and Crimea and Archbishop Agapit of Vysgorod, the monks of the Monastery and other priests concelebrated the memorial service.

At the end of the service, the primate of the Orthodox Church of Ukraine laid flowers at the monument to the fallen soldiers. 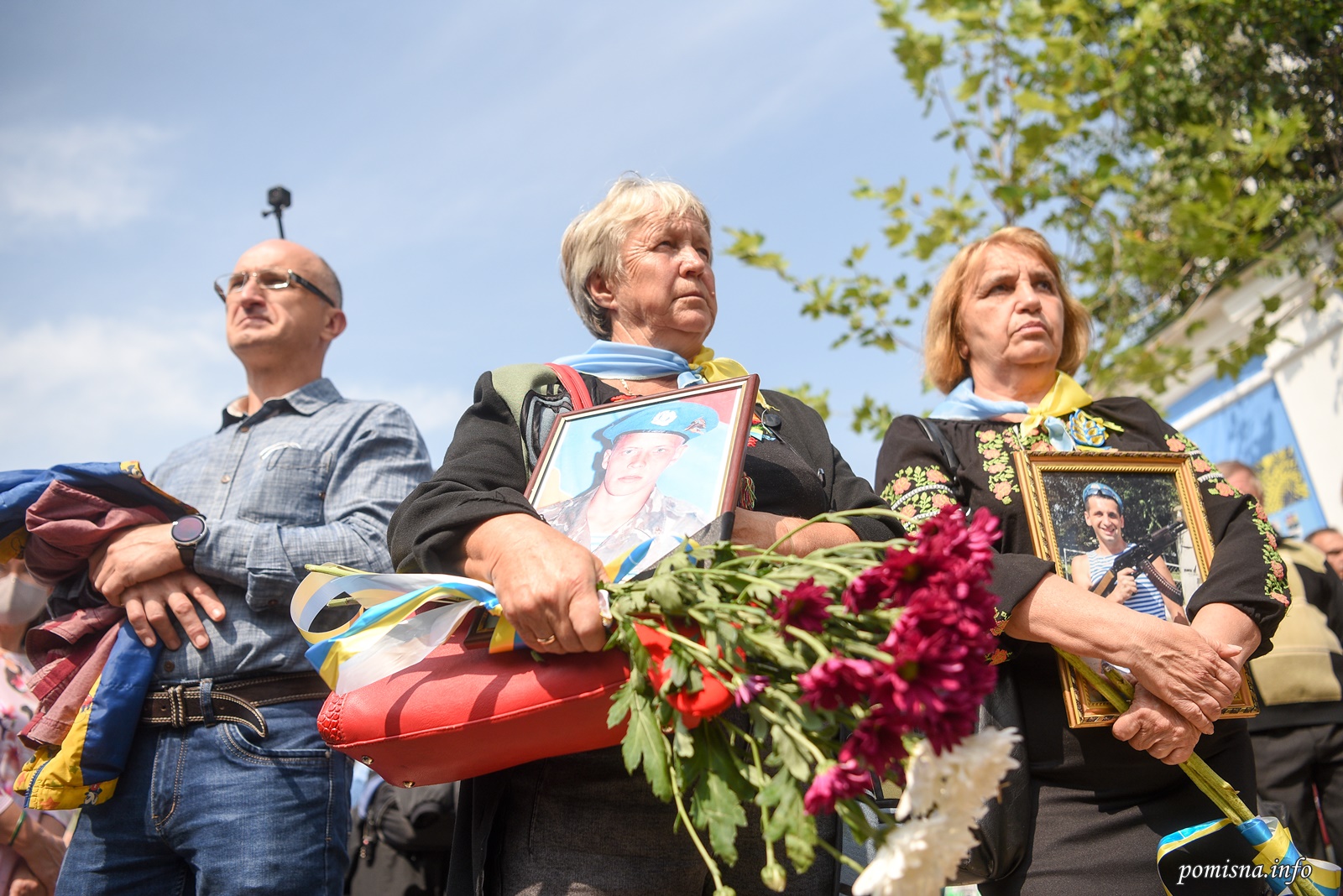 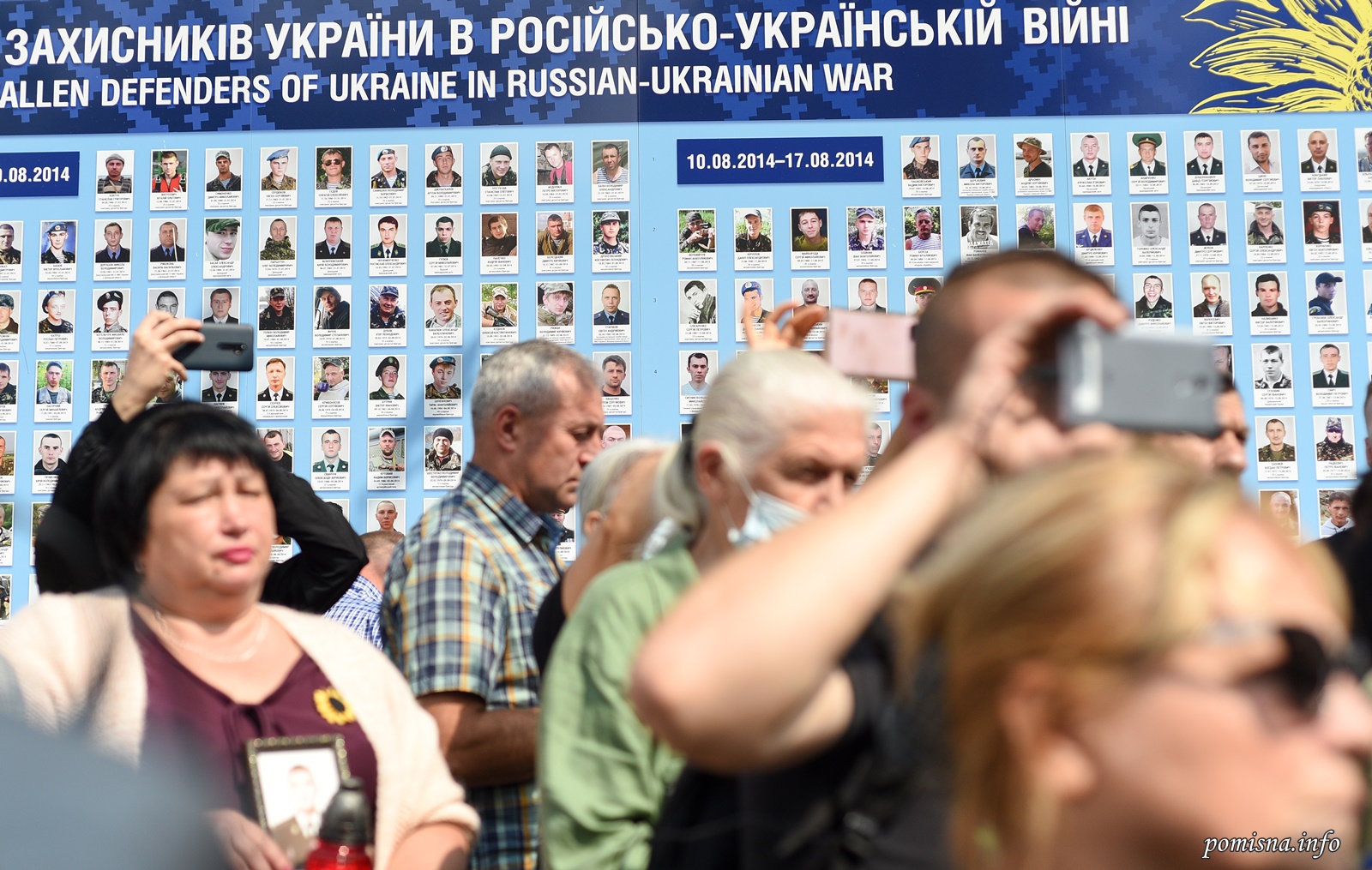 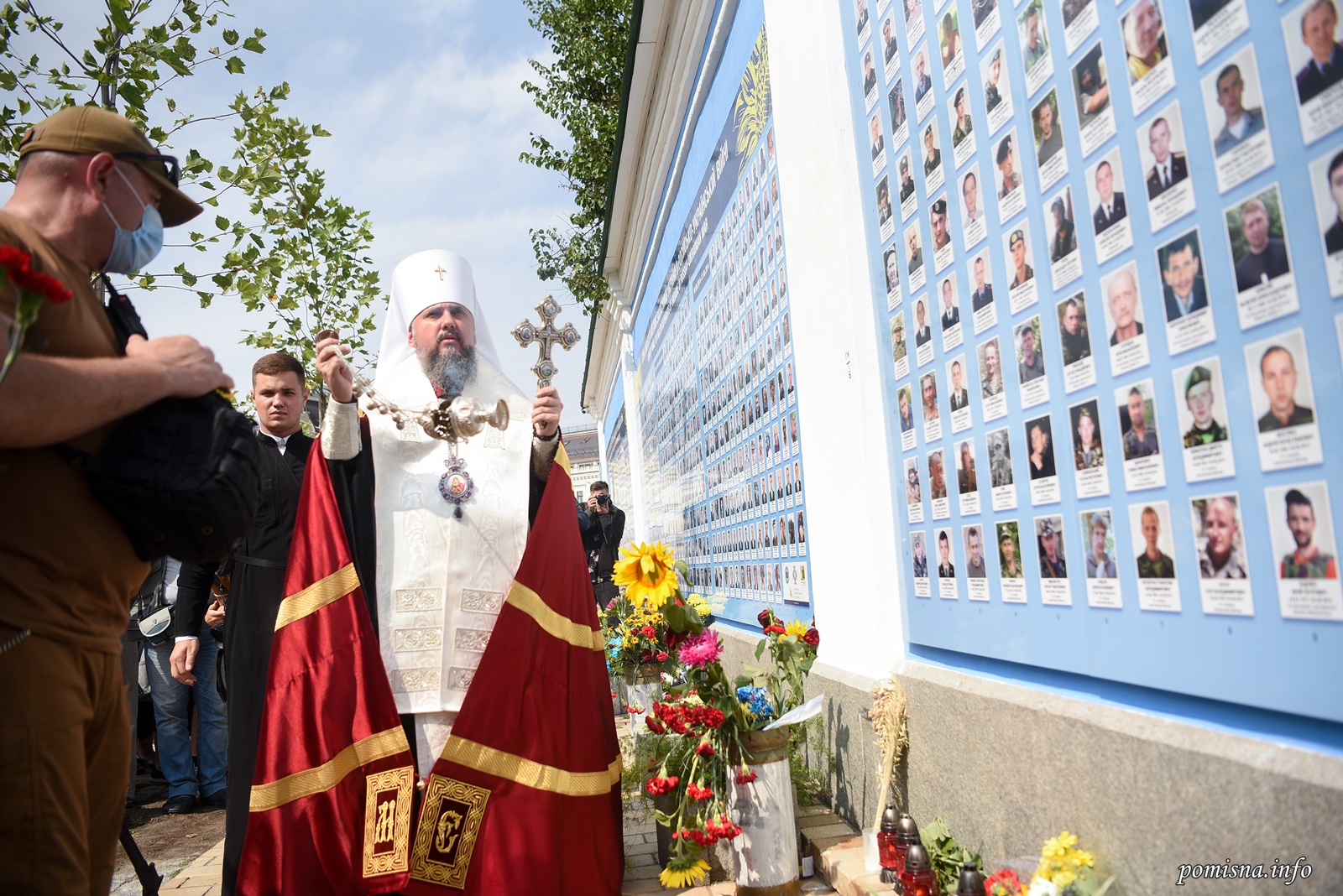 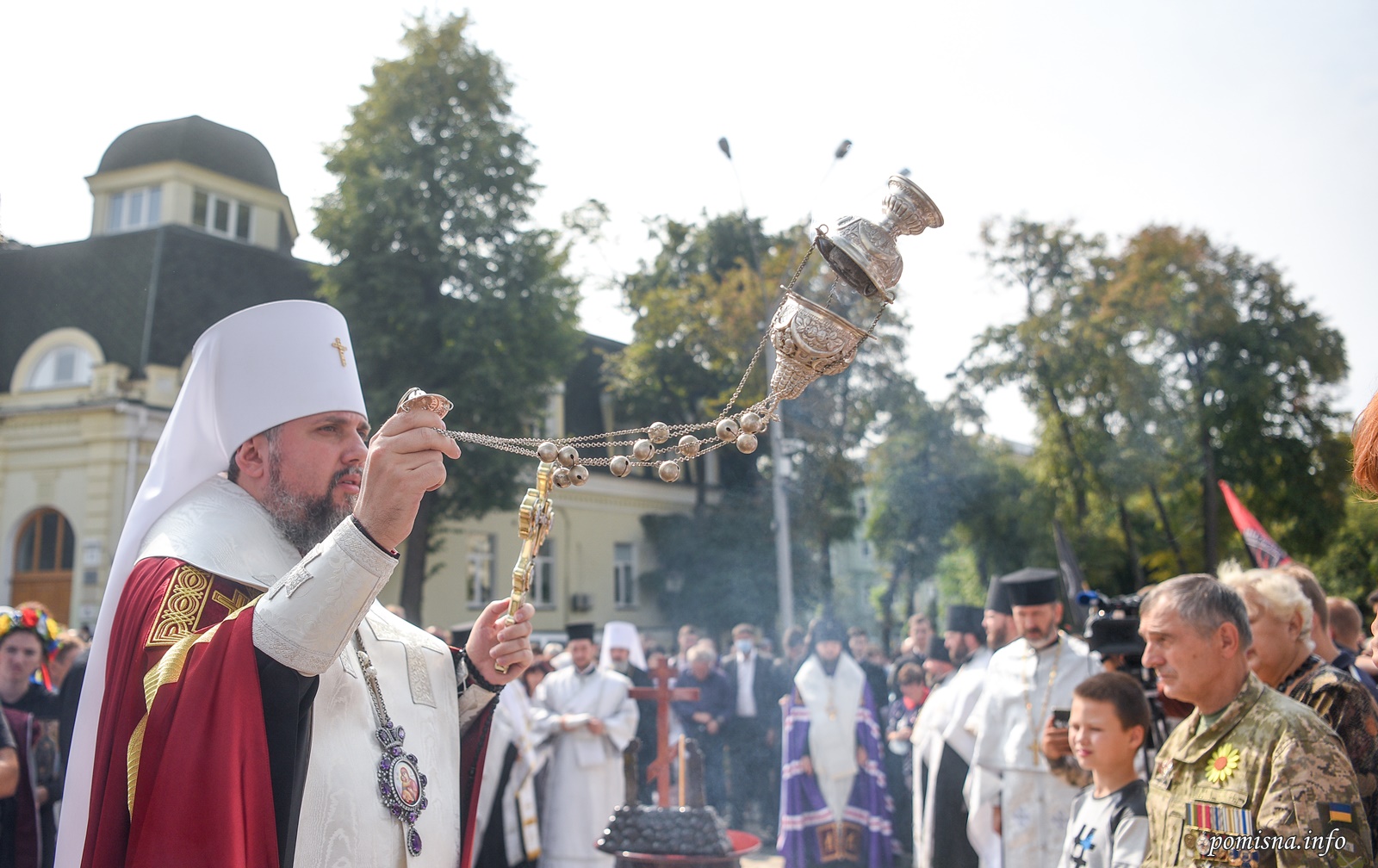 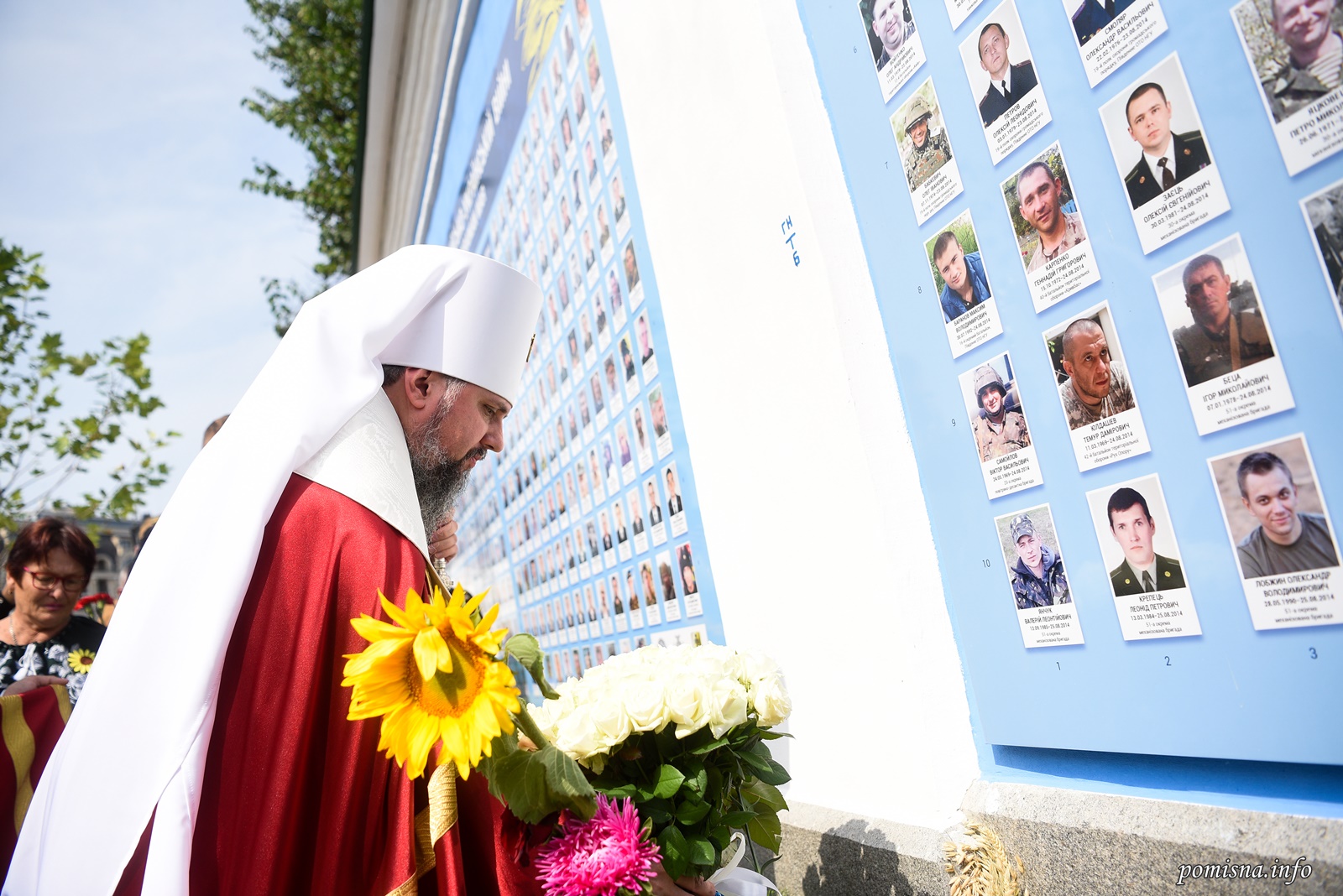 Church of Ukraine: Another church was built in Kherson