Patriarch Theodore II of Alexandria and All Africa welcomed to the See of the Patriarchate in Alexandria the Secretary-General of the Middle East Council of Churches Dr. Michel Abs, and his entourage, on Wednesday, December 1, 2021.

The Patriarch and his distinguished guests had a constructive meeting during which they discussed the forthcoming General Assembly of the Council, which will be held next May in Egypt.

In addition, the Patriarch of Alexandria briefed the Secretary-General and his entourage on his recent missionary trips to Uganda, Tanzania, and South Africa, as well as on the humanitarian and religious work of the Orthodox Church of Alexandria on the length and breadth of Africa.

The Patriarch welcomed the Deputy Chief, expressing his joy for this meeting. In addition, he stressed the strong cooperation that exists between the countries of Greece, Egypt, and Cyprus, cooperation that guarantees peace, justice, and security in the Mediterranean Sea. The Primate of Alexandria also prayed for an immediate solution to the Cyprus issue, which has plagued the blessed and holy island of Cyprus for years now.

On his own behalf, the Deputy Chief expressed his emotion on being at the See of the Patriarchate of Alexandria, in the heart of Orthodoxy on the African Continent, and thanked him for the honor of receiving him and his entourage. 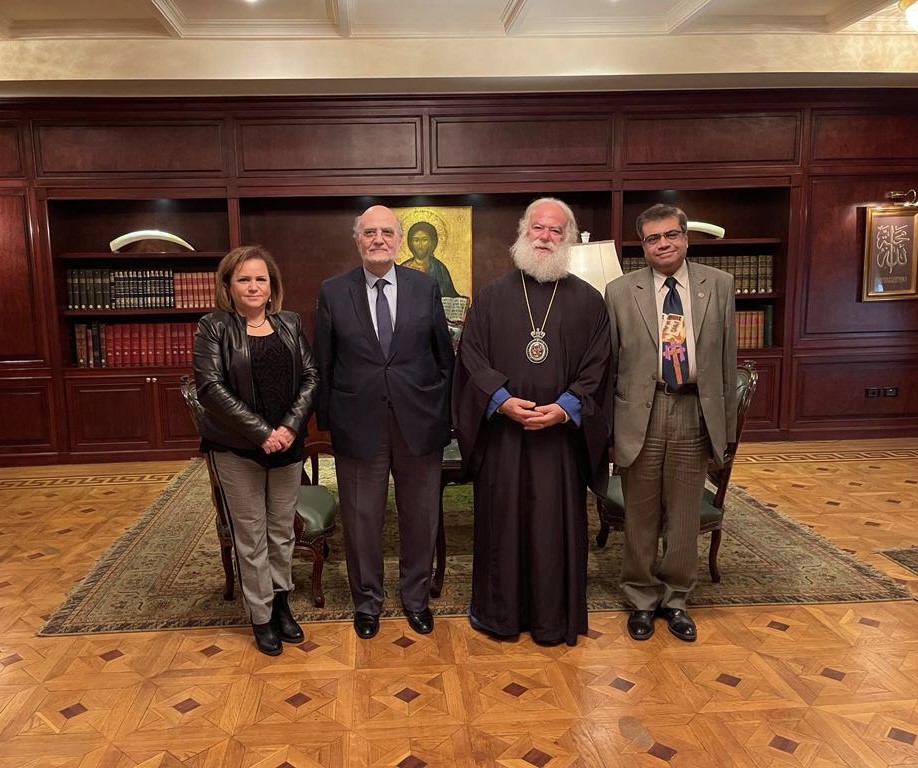 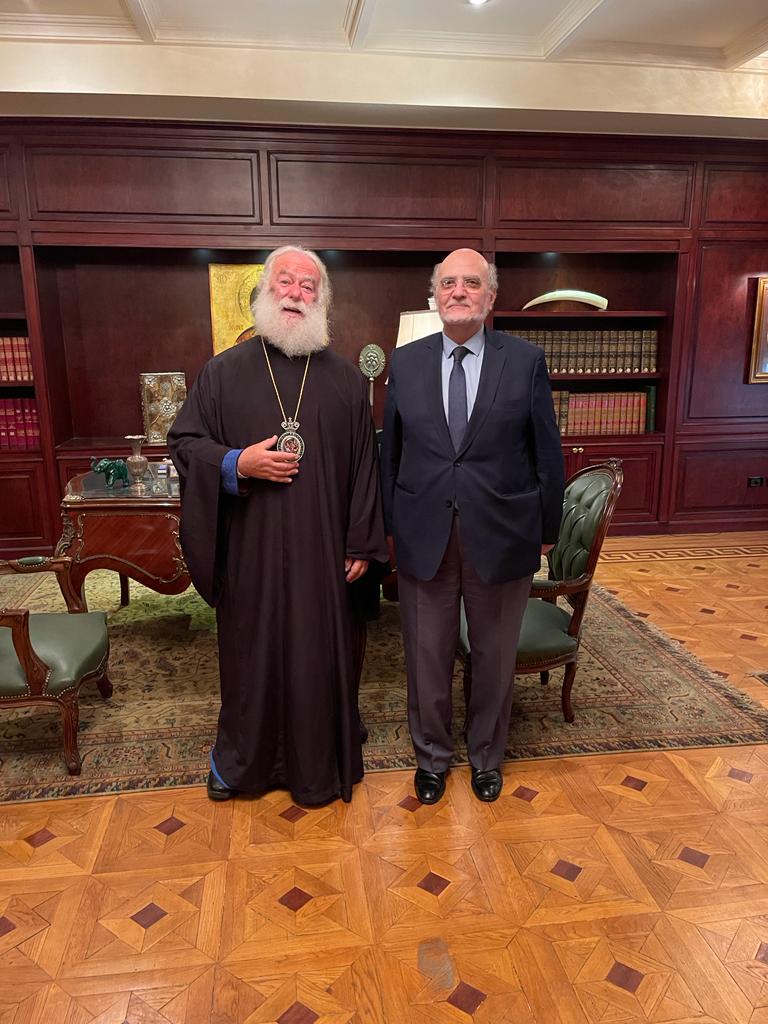 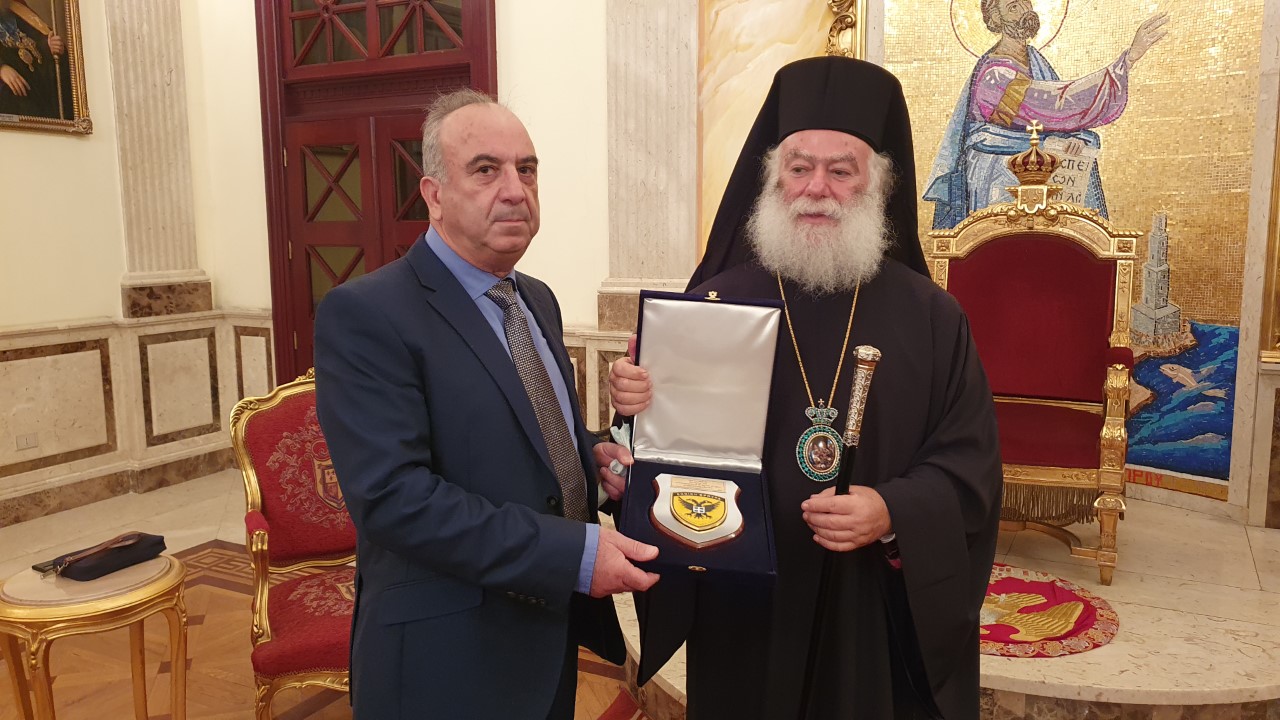 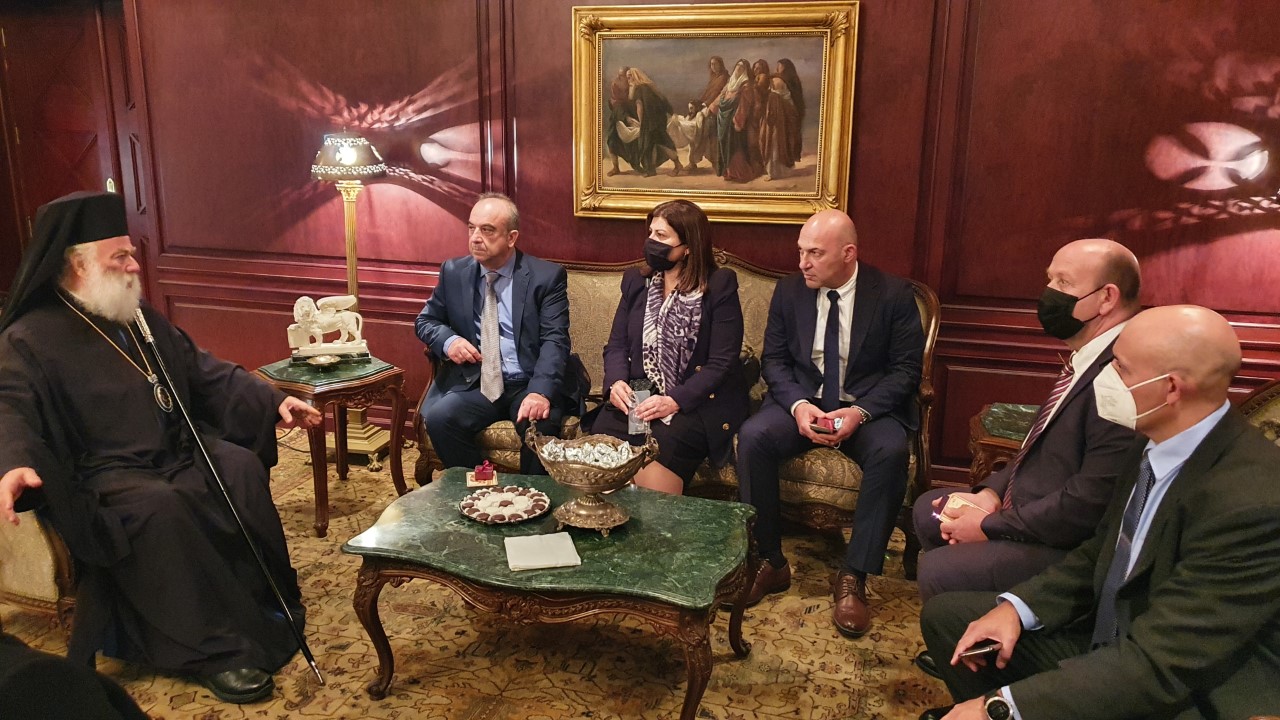 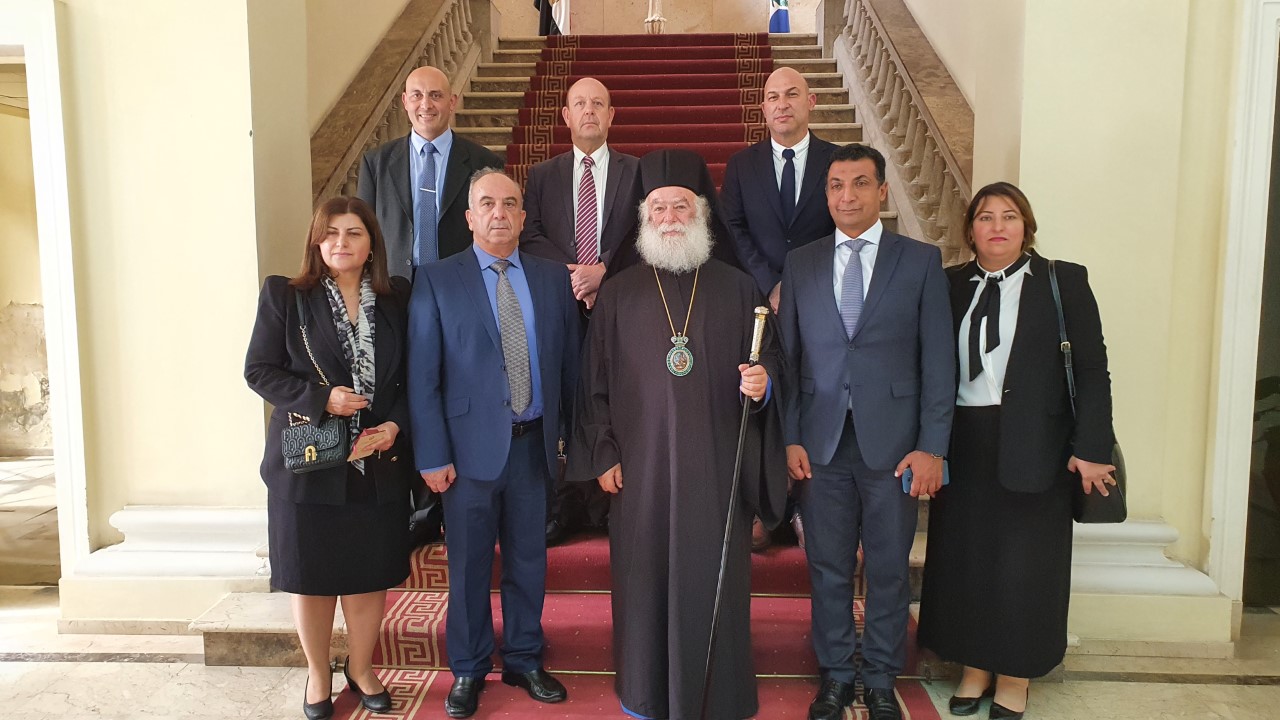