Meeting of religious representatives in the Federal Chancellery of Austria

On Thursday, May 19, 2022, the Federal Minister Susanne Raab, on the occasion of the Easter period, received in the Federal Chancellery the representatives of the religious communities in Austria.

Metropolitan Arsenios of Austria, President of the Assembly of Orthodox Bishops in Austria, Cardinal Christoph Schönborn, Apostolic Nuncio in Austria Pedro Lopez Quintana, and many other important figures attended the meeting for the first time after the pandemic.

In his speech, the Metropolitan underlined the great challenges presented in the work of the Church on the occasion of the war in Ukraine and the need for various forms of assistance to the many guests of all ages in Austria. He called on all political and religious archons to open their hearts and doors to urgently provide help where needed. The Metropolitan concluded that true peace will only occur when there is sincere reconciliation between the opponents and this is possible only with a view to the legacy of the Peace of our Risen Lord Jesus Christ.

The Federal Minister Raab as well as the President of the Conference of the Catholic Bishops of Austria, Archbishop Franz Lackner, in their speeches, underlined the excellent relations of the Austrian State with all ecclesiastical authorities and religious communities, as evidenced both by the cooperation during the last two years of the pandemic and by the organization of the assistance to their fellow-liberated people, resorting to Austria after the war in Ukraine. Archbishop Lackner pointed out, however, that there is still a difference of opinion on a number of issues, such as the legalization of euthanasia. 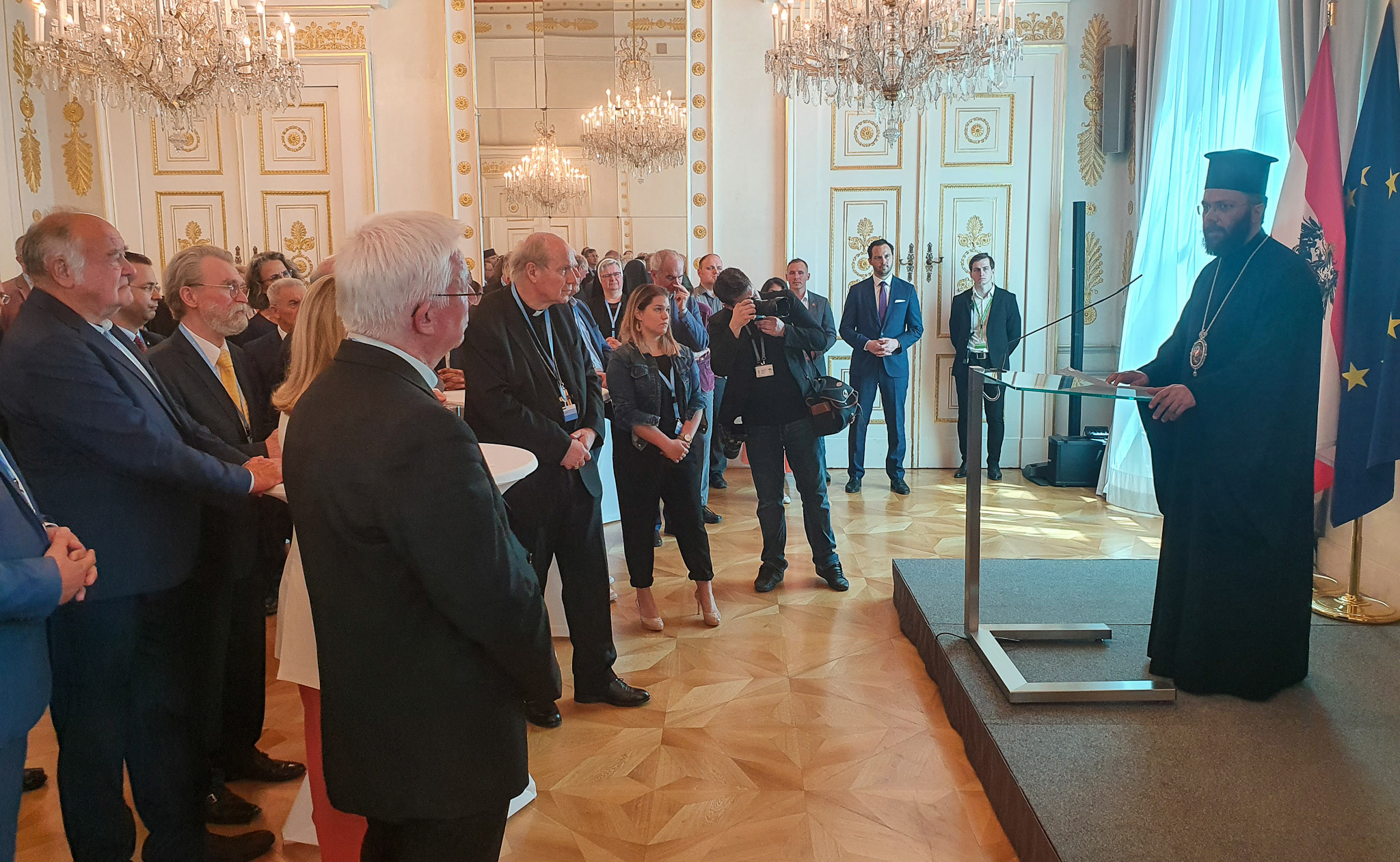 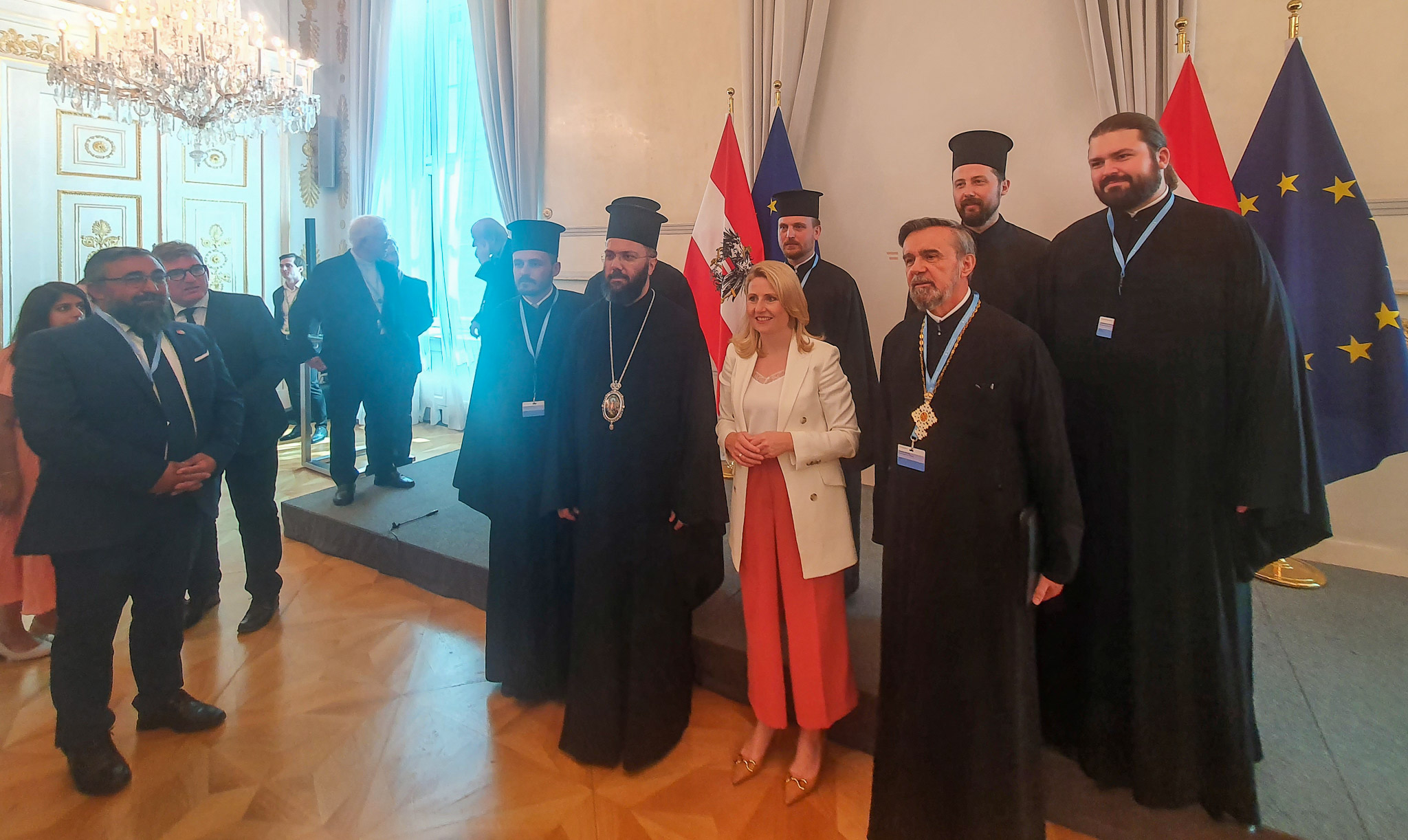 Seminar for teachers of the Orthodox Religious Education Course in Salzburg