Launch of the Commemorative History of the 55th Anniversary of the Church of the Archangels Michael and Gabriel, Geraldton

Western Australia recently saw another successful celebration in Geraldton, 415km North of Perth, for the Feast Day of the Church of the Archangels Michael and Gabriel.

Many parishioners made their way from Perth to Geraldton by car and bus, a handful by plane, to celebrate the occasion. Bishop Elpidios of Kyanea officiated the Vespers Service on Saturday evening, as well as the Sunday Hierarchical Divine Liturgy. Large crowds attended both services and it was pleasing to see a substantive representation of younger people.

The highlight of the event was the launch of the commemorative history of the 55th Anniversary of the Church of the Archangels Michael and Gabriel, and the Greek community that established it. Written by Historian, Dr. John Yiannakis OAM, Bishop Elpidios of Kyanea launched the impressive publication, which was well received by those in attendance.

Prior to the launch of the Booklet, His Grace read out the Congratulatory Message from His Eminence Archbishop Makarios of Australia to the Hellenic Society of Geraldton on the occasion of the 55th Anniversary. Bishop Elpidios of Kyanea stated:

The initial Greek settlers but also their descendants displayed the Christian virtues of sacrifice, altruism, love, goodness, long-suffering, compassion, and dedication as they not only contributed and became part of the community in Geraldton but also established and maintained the church in order to help keep alive their faith and culture throughout the years.

This vision and faith are attributes borne out of deep humility and recognition that it is only through God’s grace that we can flourish as people and make a valuable contribution to those around us. The establishment and maintenance of a place of worship is important for continuing to cultivate and promote the ethos and principles that we were fortunate to inherit from our forefathers.

All proceeds from the sale of the commemorative history will go to the Church of the Archangels in Geraldton. Now in its 56th year, the positivity surrounding the entire weekend augurs well for the Church’s future. 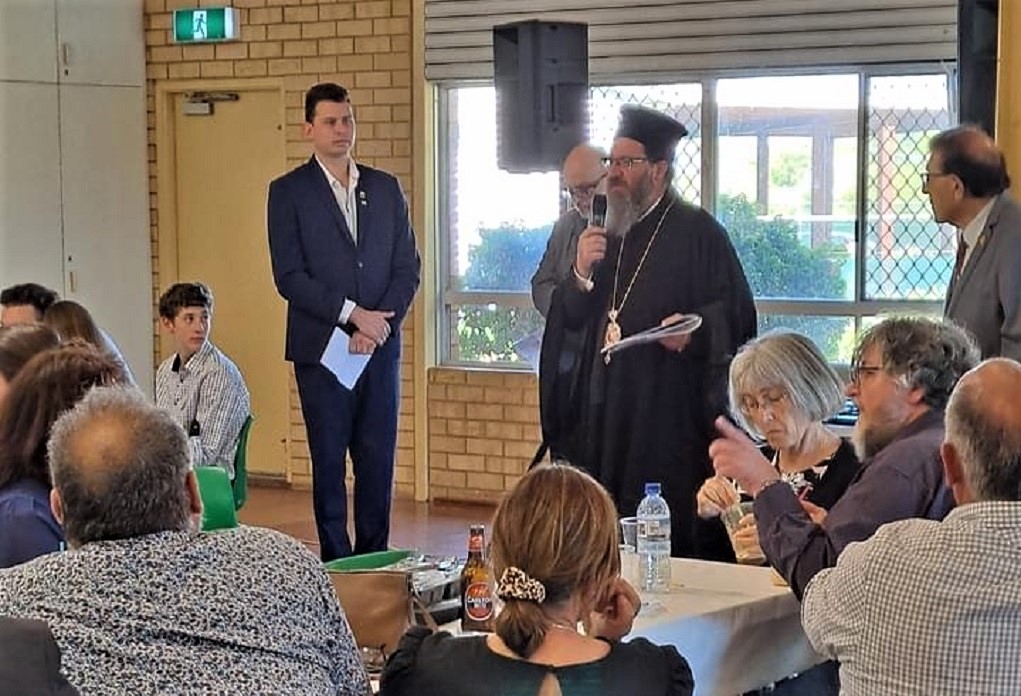 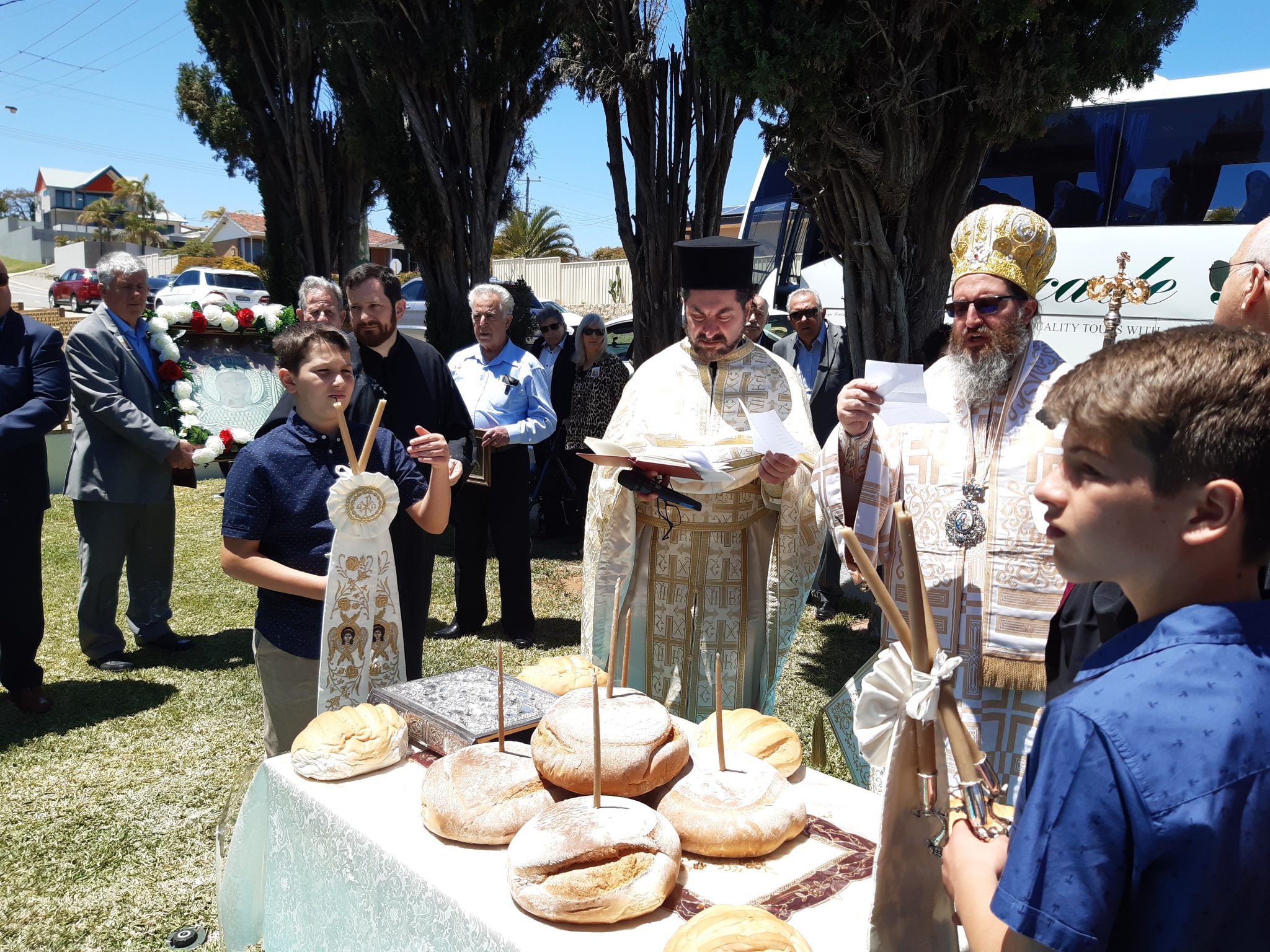 Memory of Saints Plato and Romanos was celebrated in Halki