On the evening of Tuesday, August 30, 2022, there was an inspection of the conservation works of the floor of the Rotunda and the Seven Arches of the Church of the Holy Sepulchre, completed by the Sapientia University of Rome.

On behalf of the Patriarchate of Jerusalem, Patriarch Theophilos of Jerusalem with the Patriarchal Commissioner and Chairman of the Finance Committee, Metropolitan Isychios of Kapitolias, Geronda Chief Secretary Archbishop Aristarchos of Constantina, the Elder Sacristan Archbishop Isidoros of Hierapolis, the Elder Dragoman Archimandrite Mattheos, the Master of the Ceremonies of the Patriarchate, Archimandrite Bartholomew, the Secretary of the Holy and Sacred Synod Hierodeacon Simeon, and other Fathers.

During this visit, the representatives of experts, scientists of the Sapientia University of Rome, and Mitropoulos explained their work methods, and the representatives were shown on the floor samples of old preserved and new slabs, which will be installed to replace the damaged slabs, taking into account the thickness of the slabs, their color, assembly, etc., consistent with the sanctity and architecture of the Church of the Resurrection.

The representatives of the three Major Communities and the technical experts of the works were hosted by the Elder Sacristan, Archbishop Isidoros of Hierapolis, in the Office of the Church of the Resurrection. 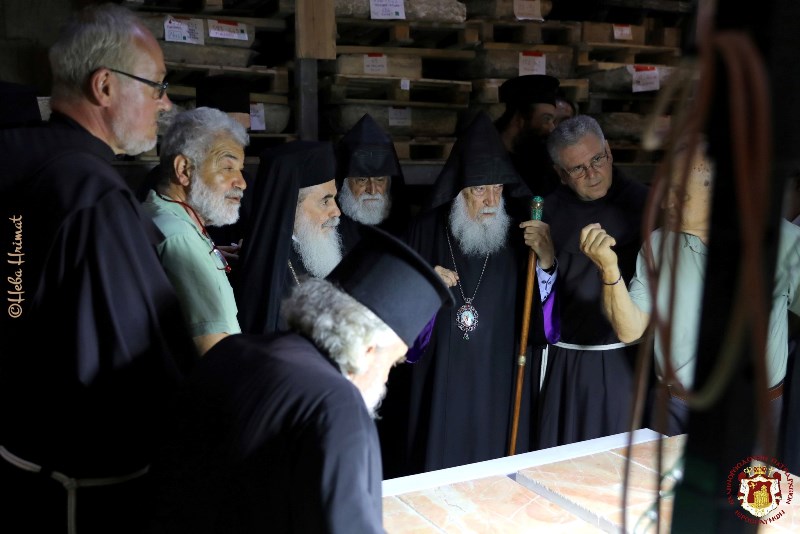 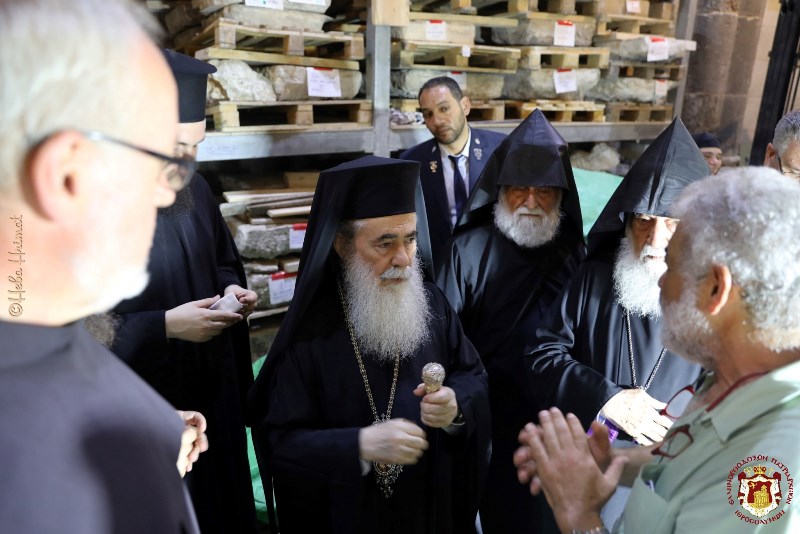 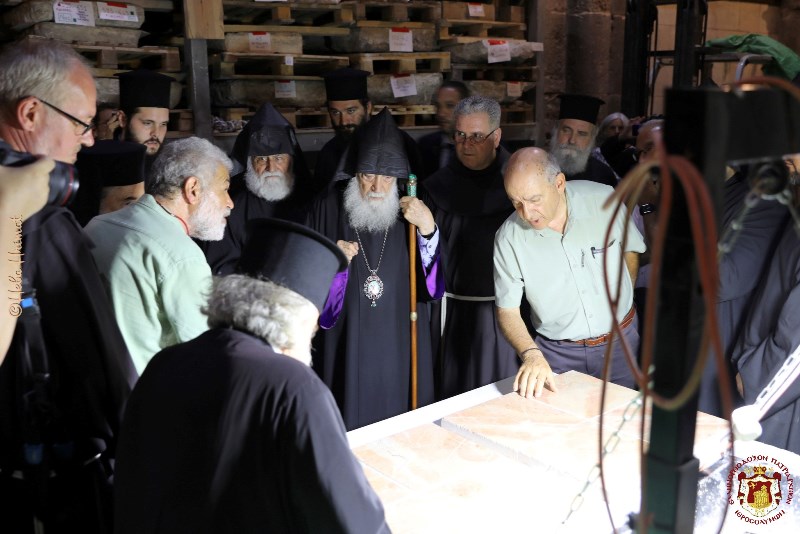 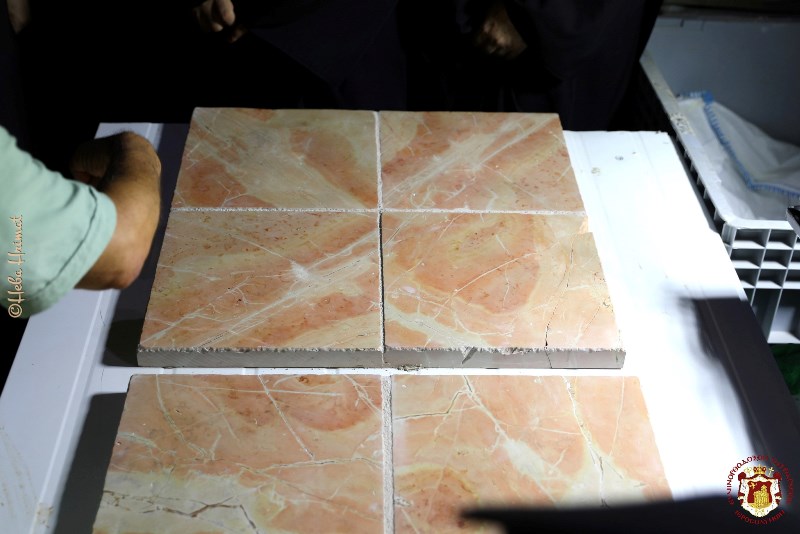 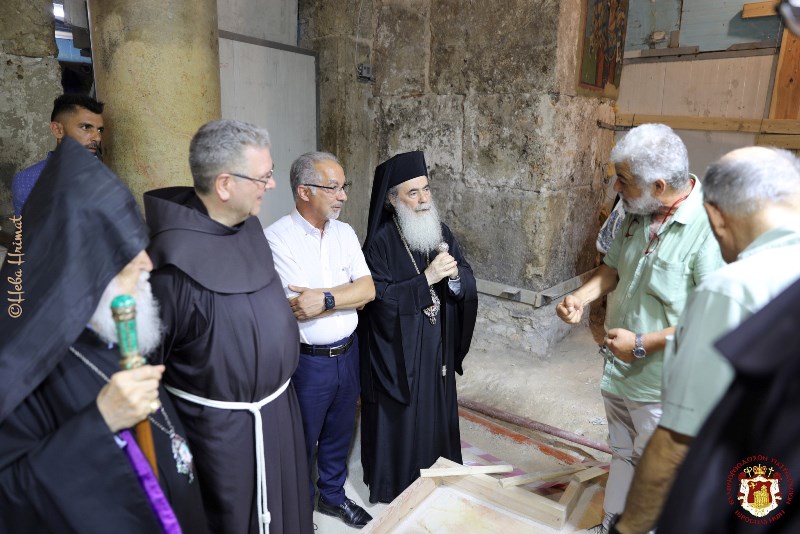 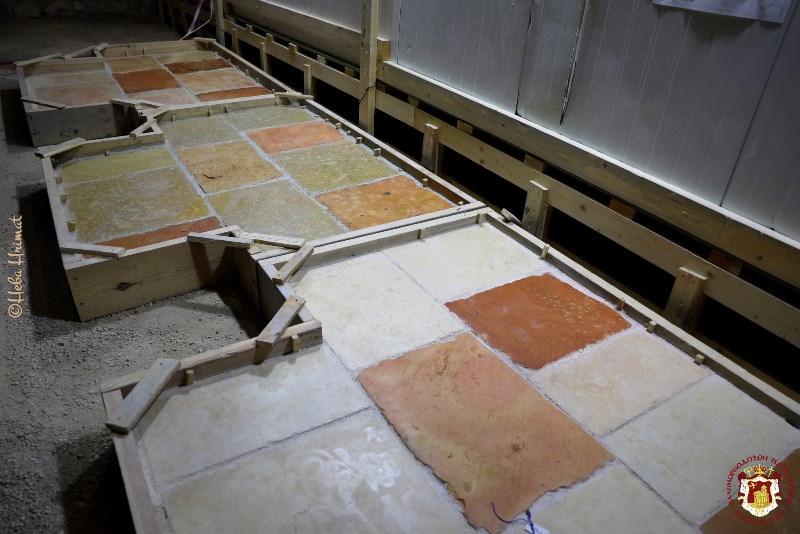 Patriarch of Romania: Children and young people need to discover the profoundly Christian meaning of life