Inauguration of the new Synod building of the Church of Ukraine

The official residence of the head of the Church of Ukraine, Metropolitan Epifaniy, was inaugurated yesterday, after maintenance work that lasted more than two years.

The building was constructed in 1894, which is located in the surrounding area of St. Michael’s Golden-Domed Monastery in the center of Kyiv.

“We continue the old tradition: 400 years ago, after the restoration of the hierarchy of the Orthodox Church of Ukraine in Kyiv by Patriarch Theophanes of Jerusalem, the St. Michael’s Golden-Domed Monastery became the metropolitan seat and center of Orthodox Church,” said the Metropolitan of Kyiv and all Ukraine.

The official residence will be the place where Metropolitan Epifaniy will live and work, while his official meetings and other events will take place there.

Already, on the first day of the inauguration, the regular meeting of the Holy Synod of the Church of Ukraine took place there. 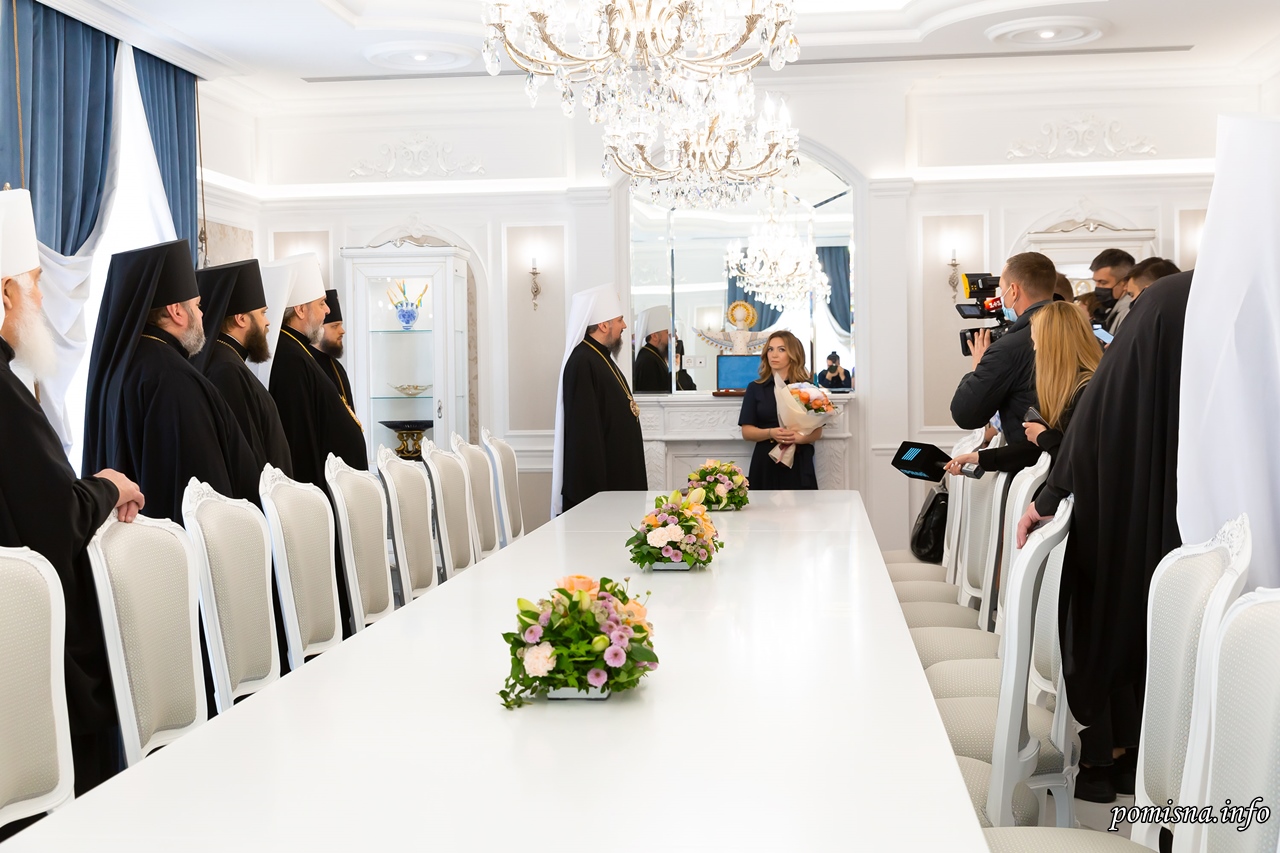 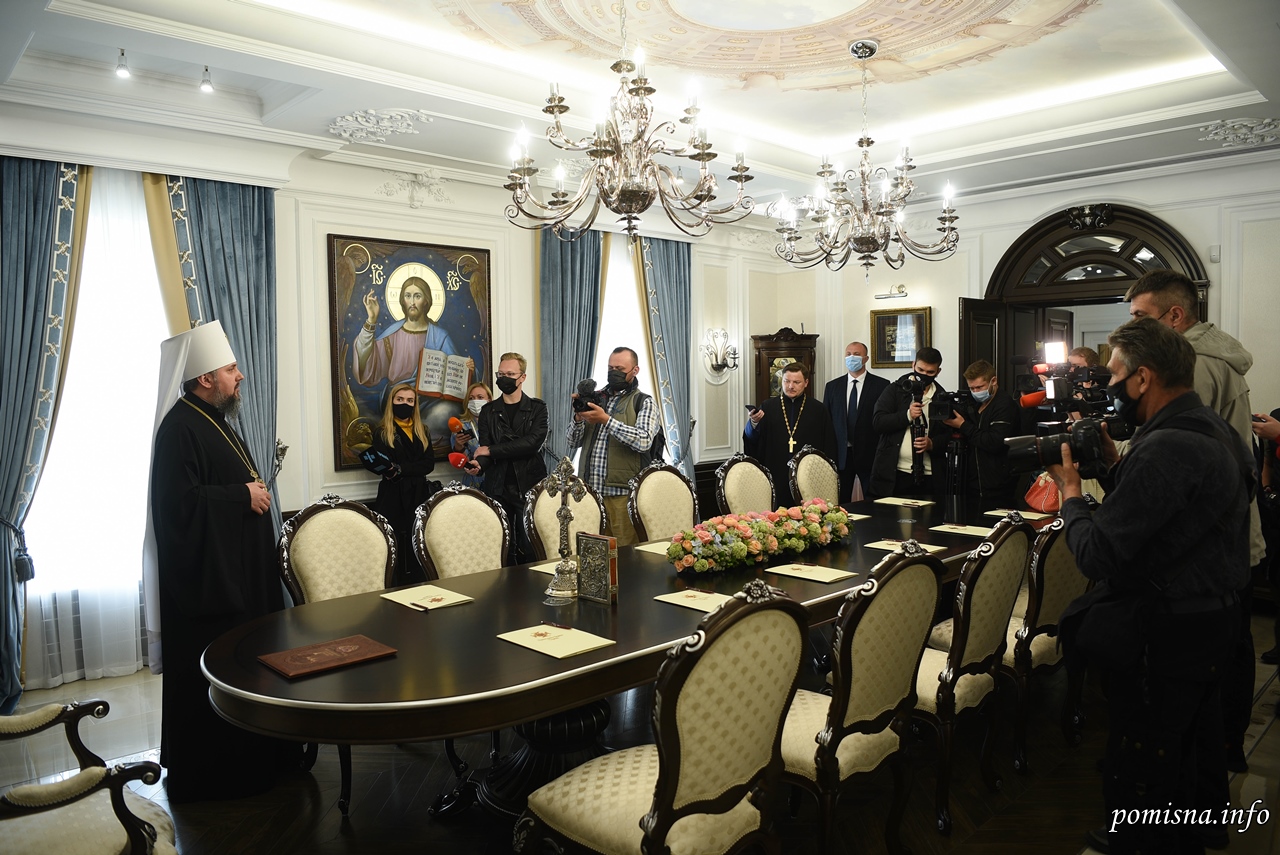 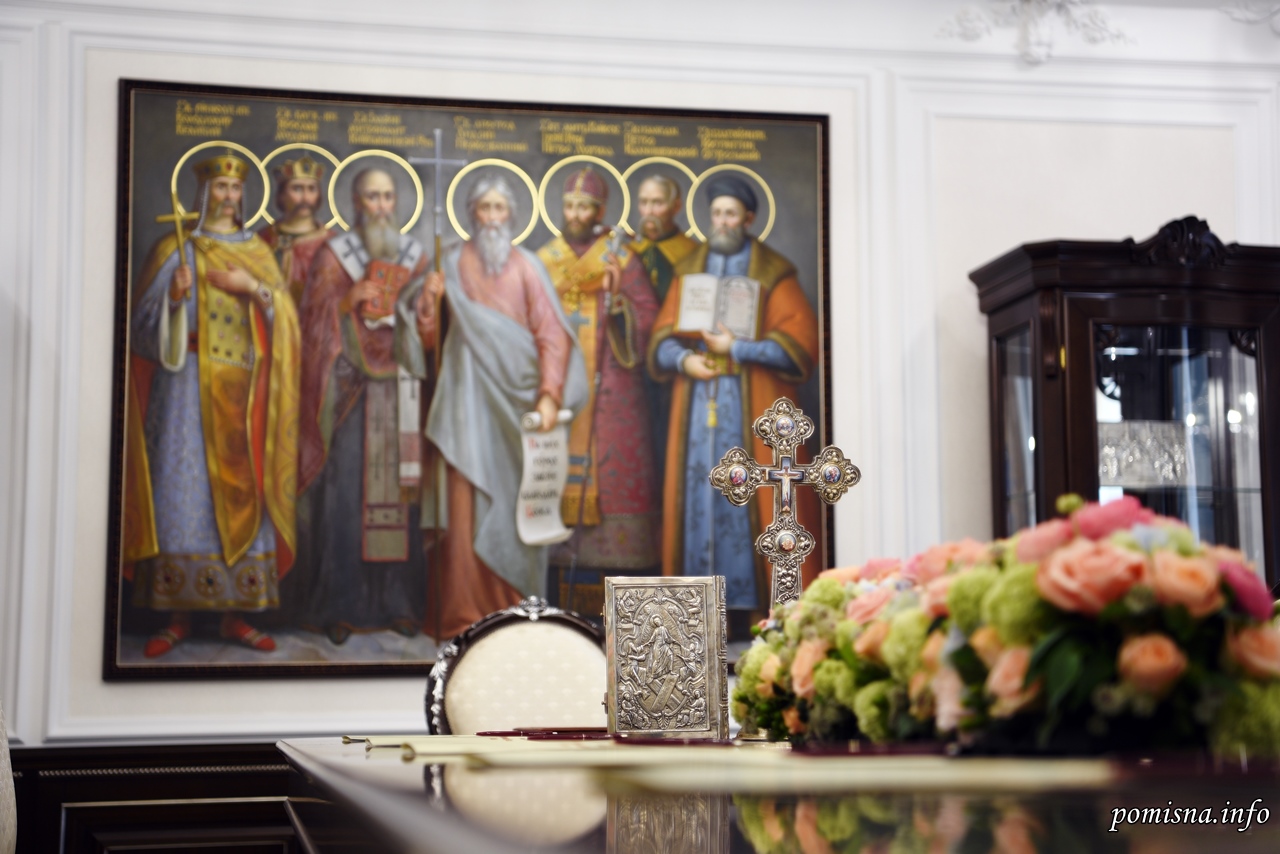 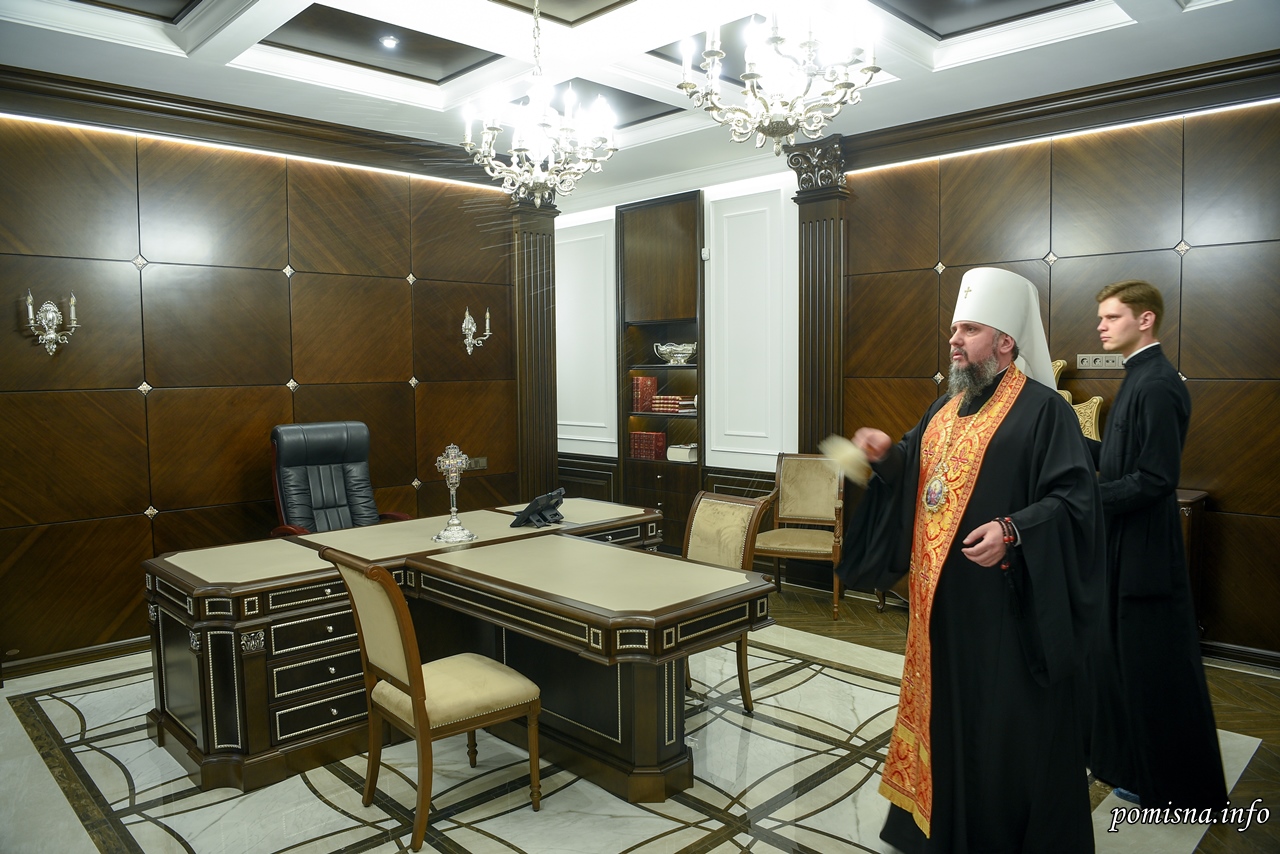 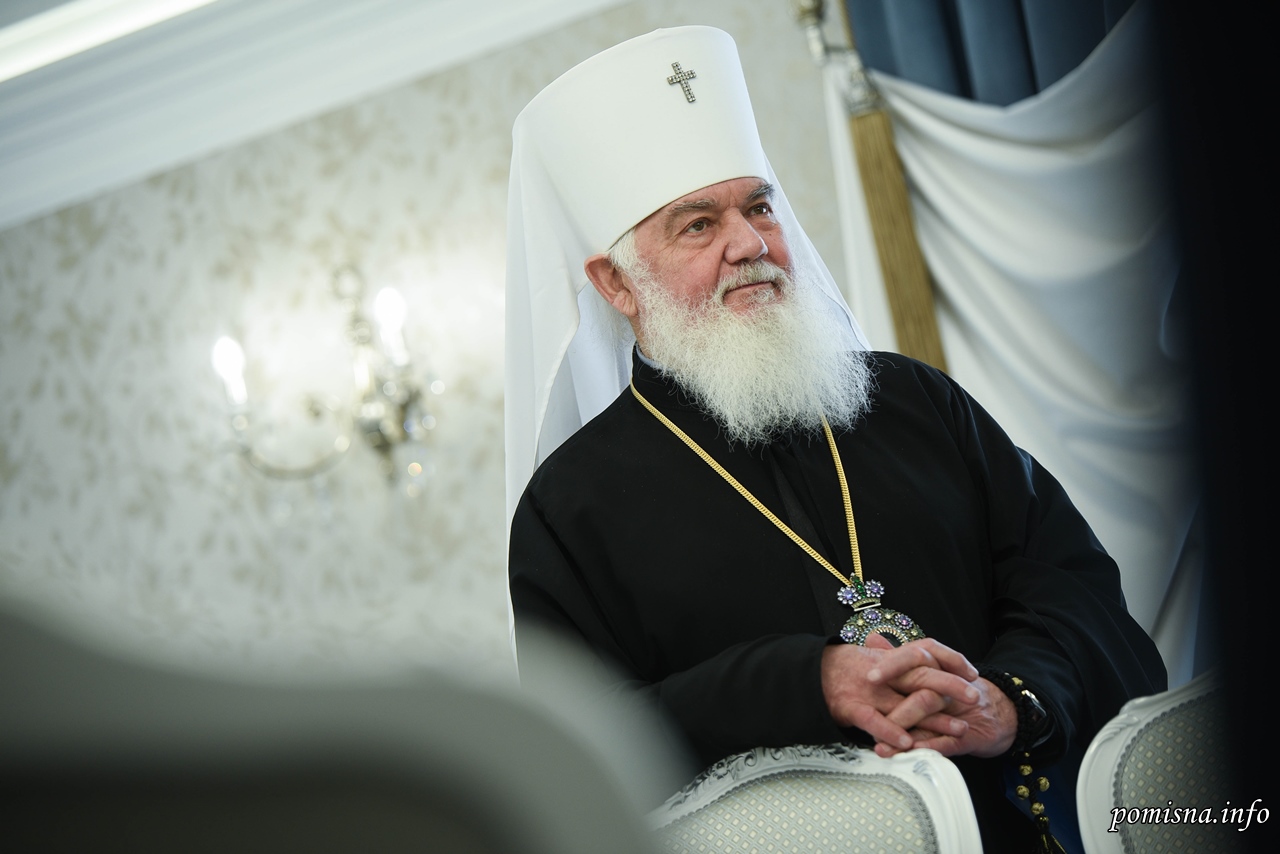 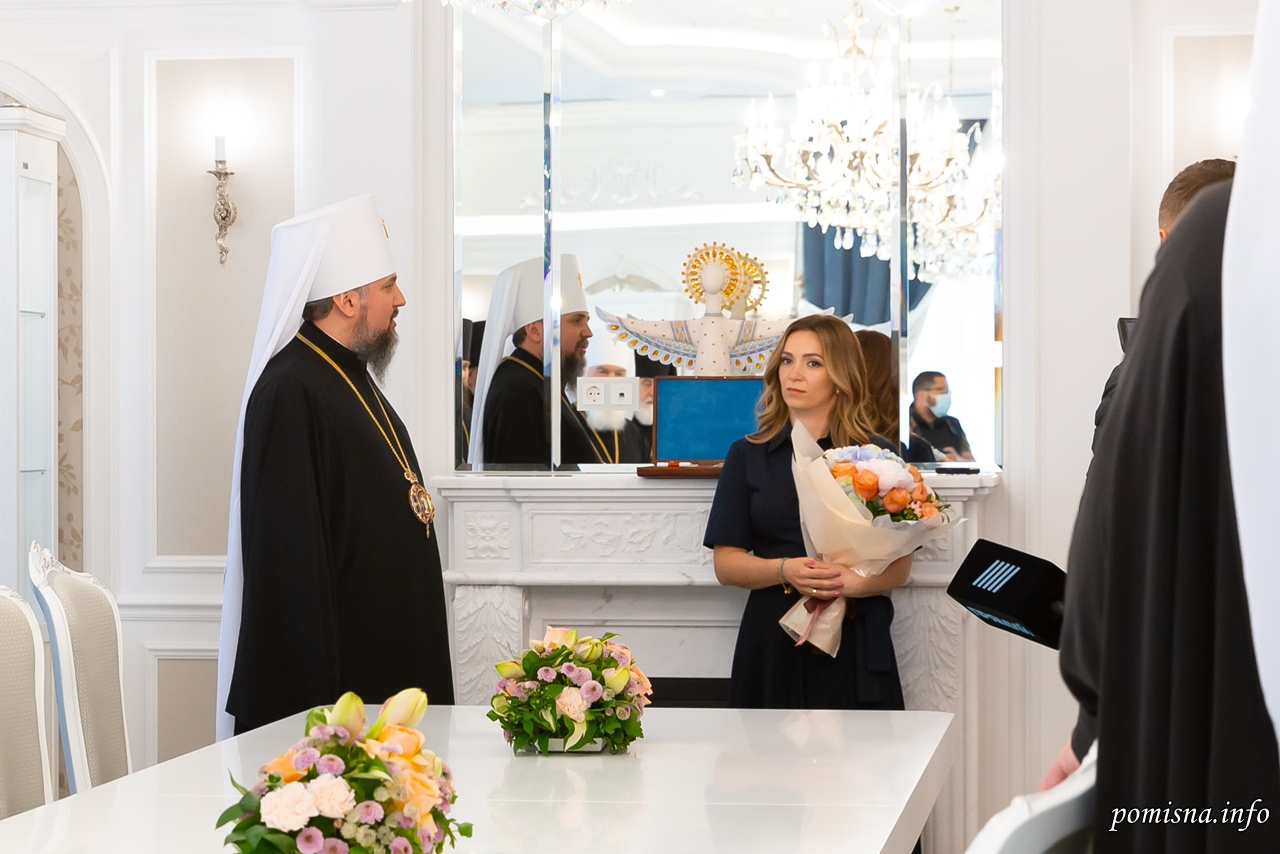 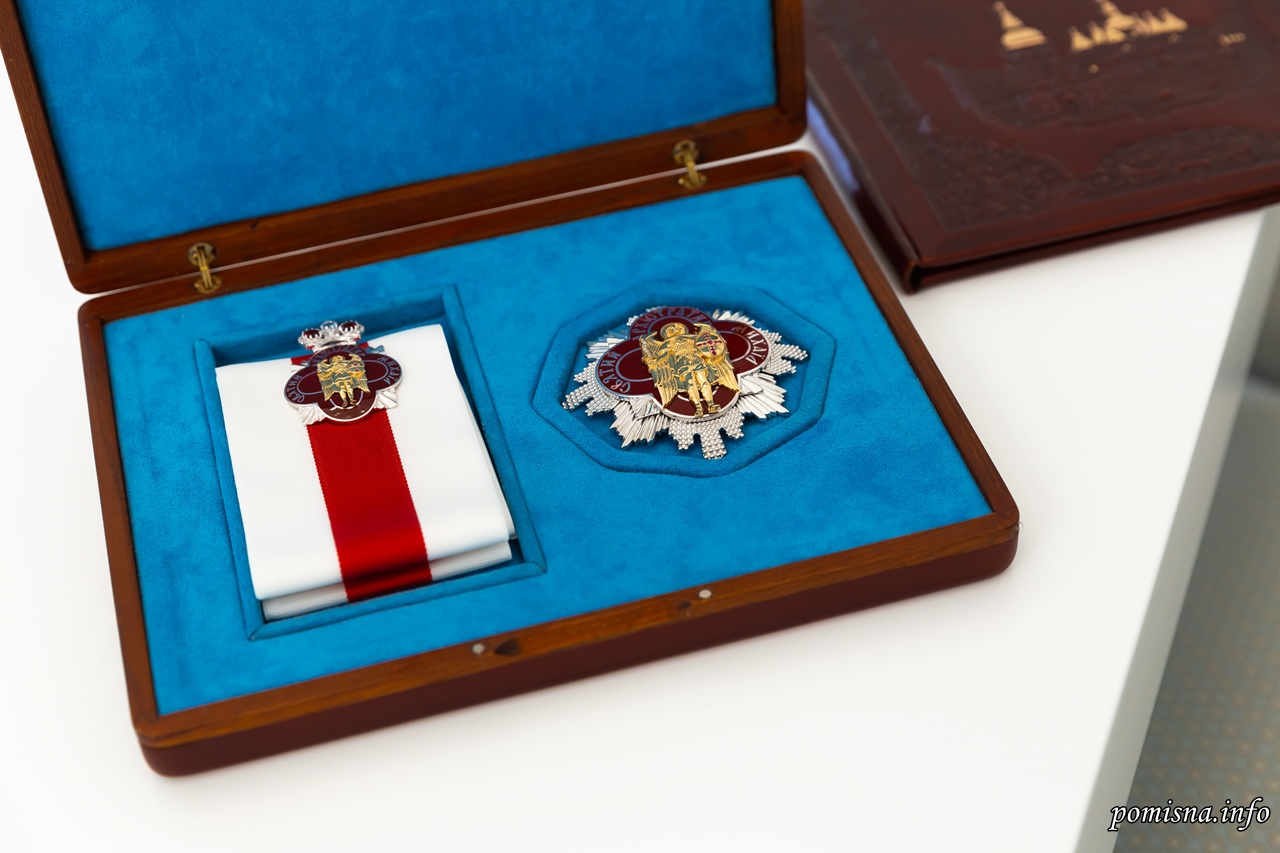 Metropolitan of Kyiv: The Bible is the basis of every Christian