Archbishop of Australia: If we can not be silent, just like the Theotokos, let us say positive things

The Archieratical Vespers Service was solemnly celebrated on Saturday afternoon, the 1st of August, for the Feast of the Uncovering of the Relics of Holy Protomartyr and Archdeacon Stephanos at the Church of Saint Stephanos in Hurlstone Park, Sydney.

Archbishop Makarios of Australia addressed the pious congregation and spoke of the Saint, who was the first to shed blood for the sake of Orthodoxy. In his homily, the Archbishop focused on the Virgin Mary, as we are entering today the period of the Feast of the Dormition of the Mother of God when the faithful are preparing spiritually to honour her.

The Archbishop stressed that the Theotokos has been honoured all over the world more than any other female person, while she has been the most important female person in Christianity in general as well as in the Orthodox Church.

“The Theotokos was praised for her humility, but also for something else that we are not aware of. I am talking about her silence,” he pointed out. “She knew that silence is more valuable than words. She knew that God gave us the gift to be able to utter words and, therefore, no one should deprive it of anyone. But the problem is when we utter poisonous words,” he said.

Finally, he urged the faithful to do the following: “If we can not be silent, just like the Theotokos, let us say positive things, let us say kind and beautiful words to each other. Let us sweeten people up with sweet words.” 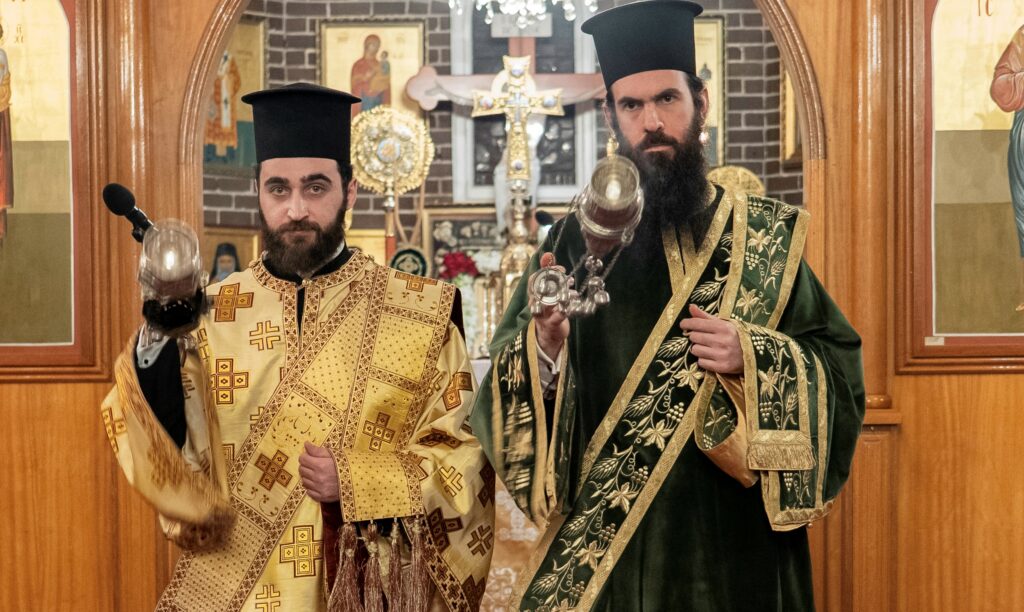 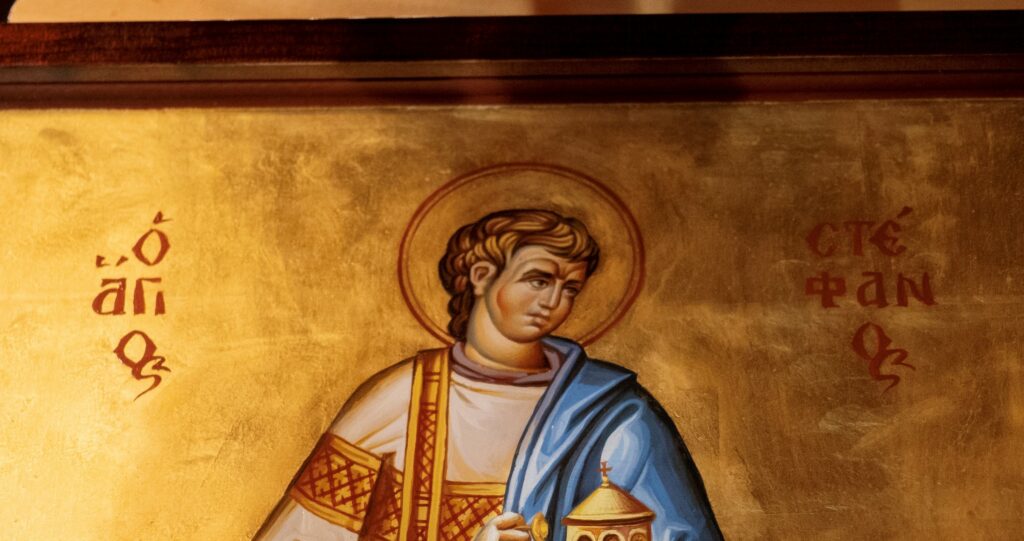 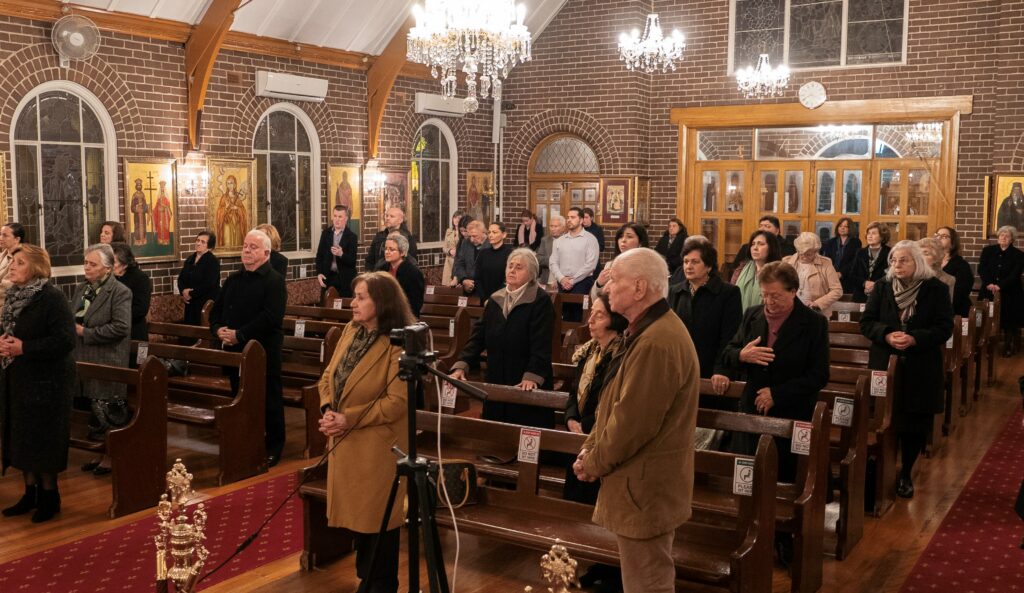 Archbishop of Australia: Where man cannot give a solution, the Virgin Mary can

Archbishop of Australia on Imam with sword: Woe betide if a religion spreads its message with sword and war

Memorial service for the victims of the pandemic in Australia

50th anniversary since the official opening of Sydney’s Holy Parish of St. Nectarios

Infectious Diseases Specialist: No procession will be held on Feast of Dormition of Mother of God this year

"The celebration of the feast will take place this year with the faithful wearing masks in the churches," Nikos...

Archbishop of America: Grateful to restart construction at St. Nicholas at Ground Zero

Archbishop Elpidophoros of America performed the sanctification service, which marked the beginning of the construction of St. Nicholas Greek...

Research: What do Greeks and Turks believe about conversion of Hagia Sophia into mosque?

KAPA Research conducted large-scale research on Greek-Turkish issues. The research analyses the relations between Greece and Turkey and the...

Metropolitan Emmanuel of France visited the Holy Monastery of Our Lady of all Protection in Bussy-en-Othe of the Holy...

The Divine Liturgy was celebrated yesterday in the Cathedral of St. Michael of Kyiv, where, in accordance with the...

Metropolitan of Banat: Let us not forget our brothers and sisters on the bed of suffering

In his pastoral message at the beginning of the Dormition Fast, Metropolitan Ioan of Banat urged much prayer, almsgiving...