On Tuesday night, Sydney Greek leaders met to raise funds to honor the unsung migrant heroes of the Greek community on the National Monument to Migration at the Australian National Maritime Museum, in recognition of the 200th anniversary of Greek independence.

The Greek Independence Bicentenary Project Fund is a collaboration between the Museum, a group of Greek philanthropists, and community organizations to honor Greek Australian migrants.

The individuals being honored will be chosen by the Greek community in partnership with the Greek Welfare Centre.

The event, at Ripples Maritime Museum, featured remarkable images from The Evzones Collection by photographer Nick Bourdaniotis and, thanks to the generosity of the photographer, two were auctioned for the Bicentenary Project Fund.

On the night $32,950 was raised. This will be added to $18,400 already raised from a range of donors including philanthropists Bill Drakopoulos, Emmanuel Alfieris, Ahepa National Educational Fund Incorporated, the Daughters of Penelope, the Lemnos Association of NSW, and Ahepa NSW.

All donations in support of the Greek Independence Bicentenary Project are fully tax-deductible and can be made to the Museum until 30 June 2022. The Project aspires to honor 200 people of Greek heritage who do not have the means to donate for the commemoration.

Bill Drakopoulos said, ‘We are part of a long chain of proud Greek migrants who have forged new lives in our new home. We remain proud to be Greek and proud to be Australian. It is a great chance to honor those who came before us.’

‘All Australians stand on the shoulders of our predecessors. We live in a beautiful country with peace and prosperity. And we owe a debt of gratitude to those who carved the original journey for us to follow’, added Emmanuel Alfieris.

‘The museum has long recognized the important role of Greek migrants in the shaping of modern Australia and we are delighted to support this special initiative from the community to include more Greek Australians on the National Monument to Migration’ said the museum’s Acting Director, Tanya Bush.

About the National Monument to Migration

Australia’s National Monument to Migration commemorates those who have migrated from countries around the world to make Australia their new home. The name of any person who was born overseas and settled in Australia may be registered on the monument.

The National Monument features more than 30,000 names, including 1,623 of Greek heritage. Currently, Greece is number five of the top ten countries of origin listed.

The museum requests a brief story about each person being honored on the National Monument for publication on the museum’s website. The museum is amassing a selection of stories from these migrants; stories that, in turn, build the history of modern Australia.

In 2021 the Governor-General of Australia, General the Honourable David Hurley AC DSC elevated the status of the Museum’s Welcome Wall, renaming it Australia’s National Monument to Migration.

The National Monument to Migration is situated at the Australian National Maritime Museum lining its northern promenade facing Pyrmont Bay – historically near a place where many migrants arrived in Sydney.

For further information go to https://www.sea.museum/greek-campaign 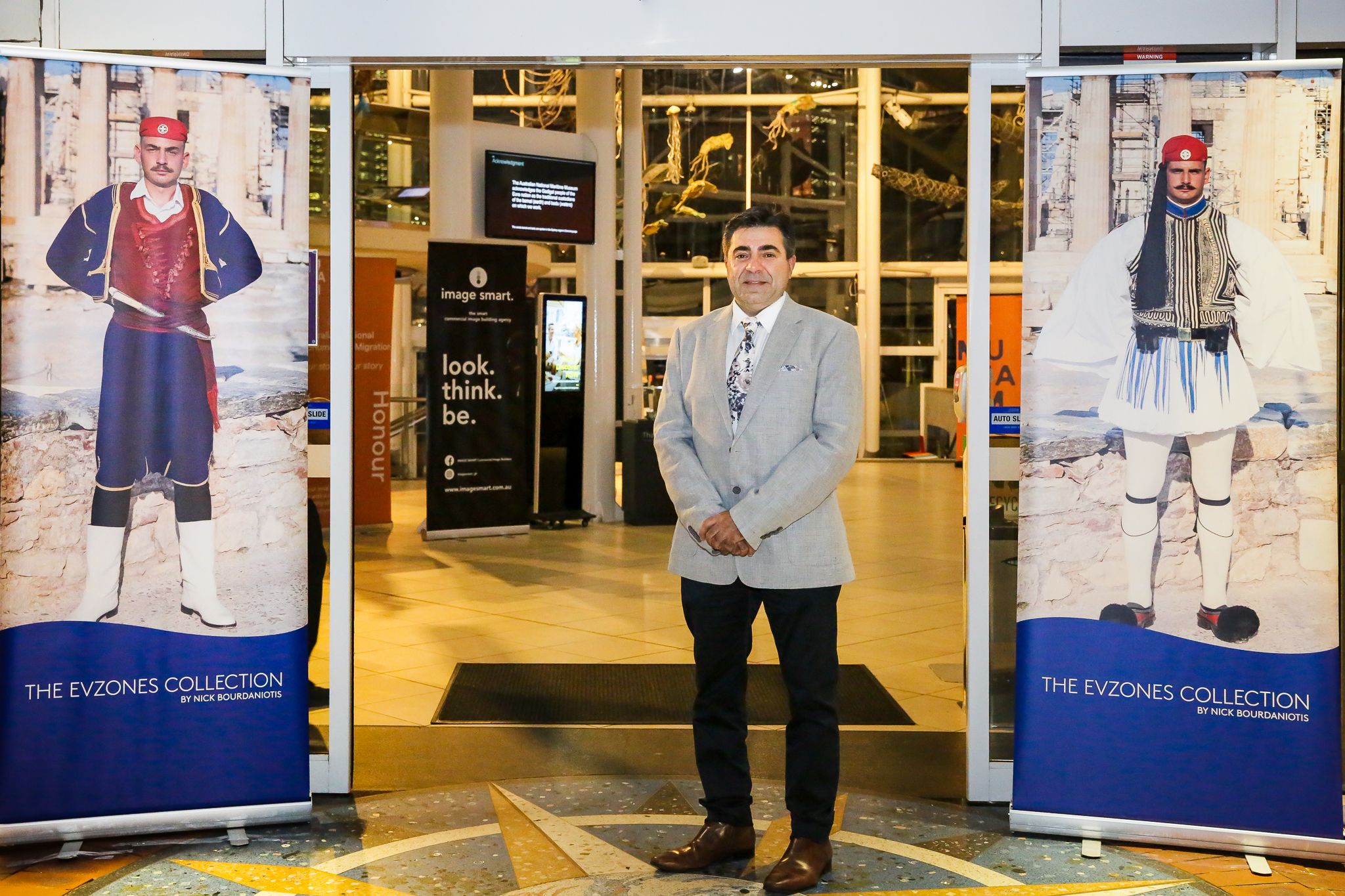 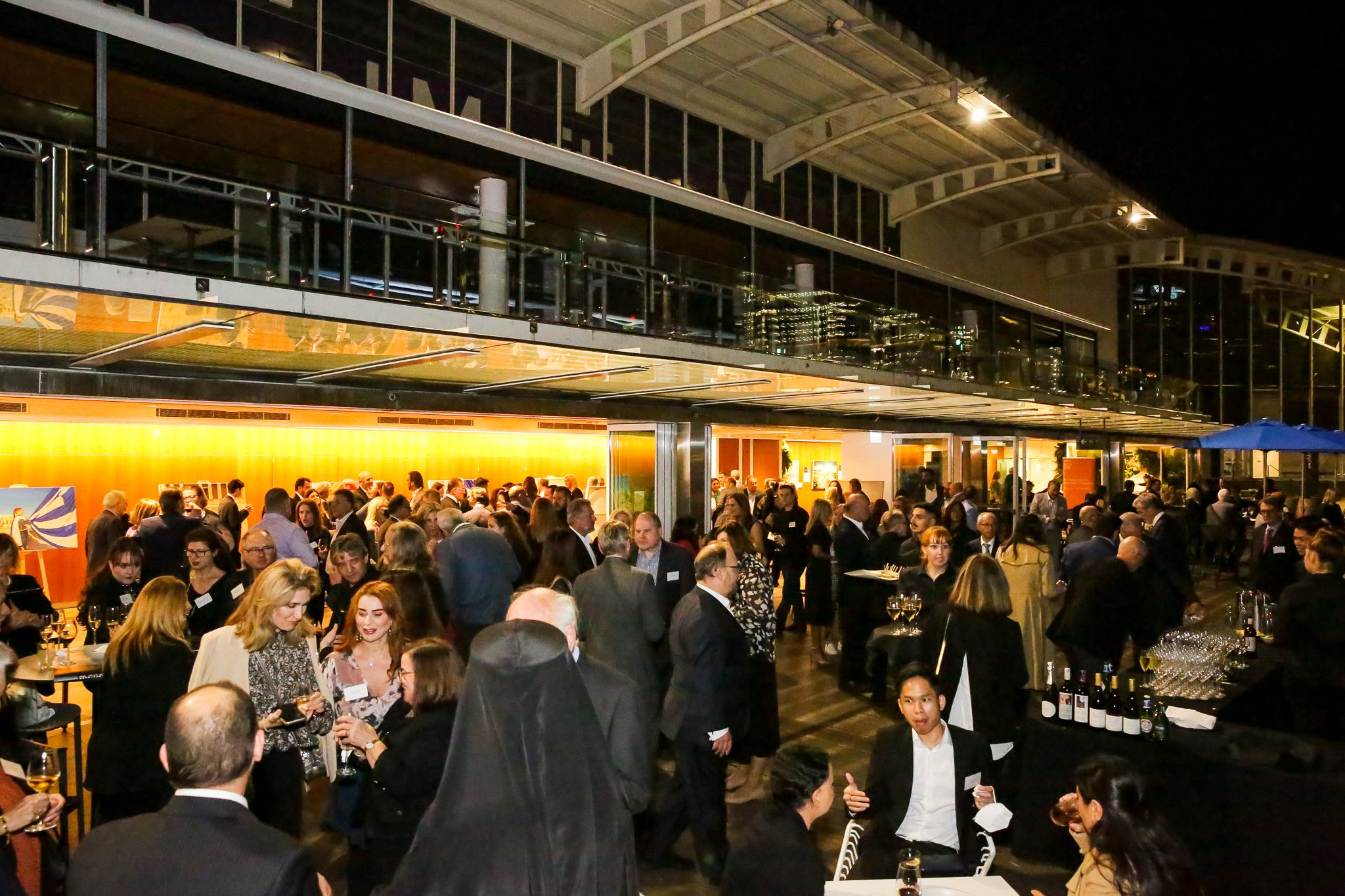 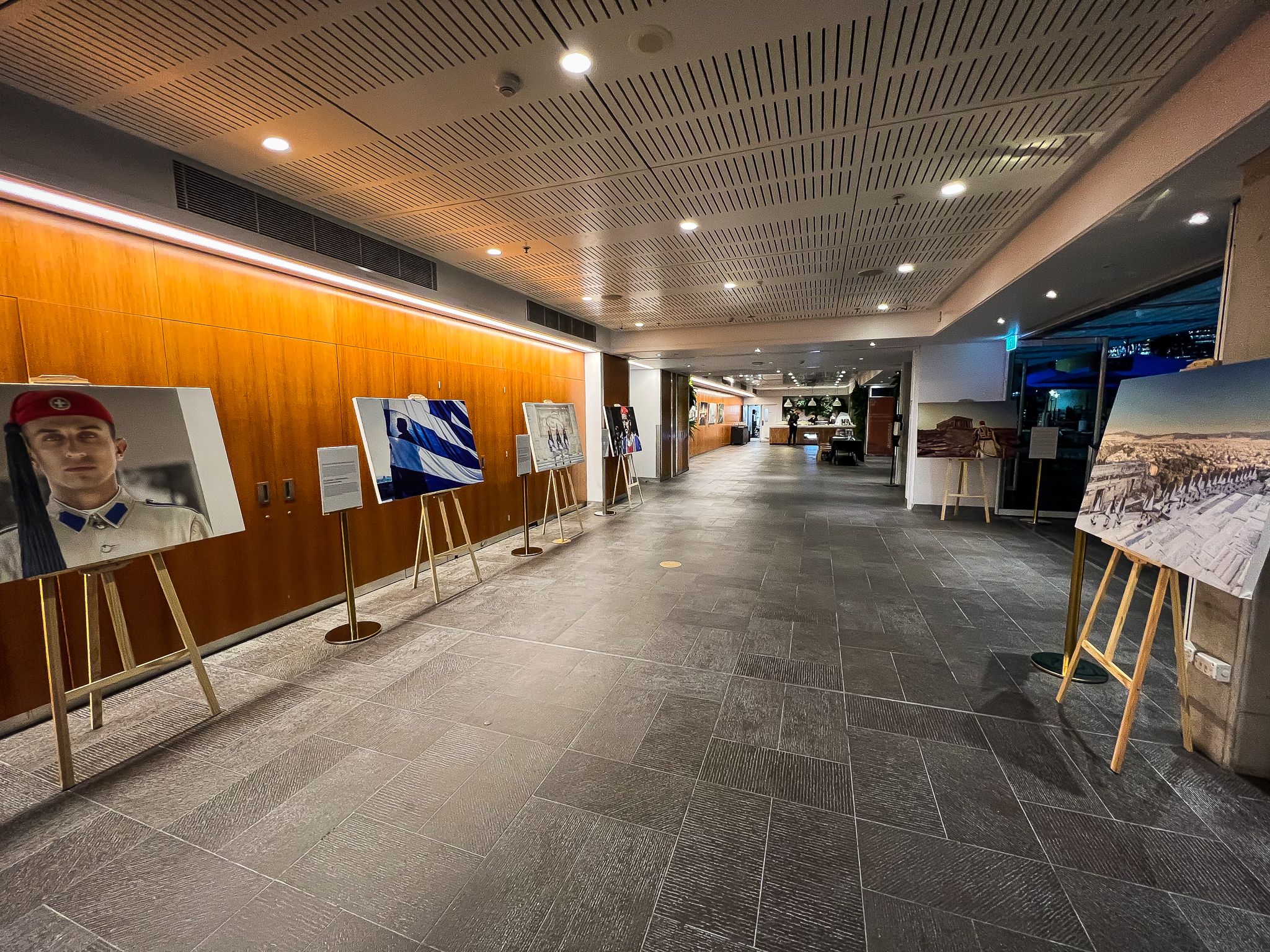 Greek language classes in Berlin by the Hellenic Foundation for Culture

The Cardinal Fernando Filoni visited the Patriarchate of Jerusalem