Deputy National Defence Minister Alkiviadis Stefanis laid a wreath at the Tomb of the Unknown Soldier on Sunday, to commemorate the fallen during the coup and Turkish invasion of Cyprus in 1974.

Earlier, he attended a memorial service at the Greek Orthodox Cathedral of Athens.

The events were also attended by representatives of the Greek President, the Parliament, the Archbishop of Athens and All Greece, Armed Forces, and Cyprus Republic Ambassador to Athens Kyriakos Kenevezos. 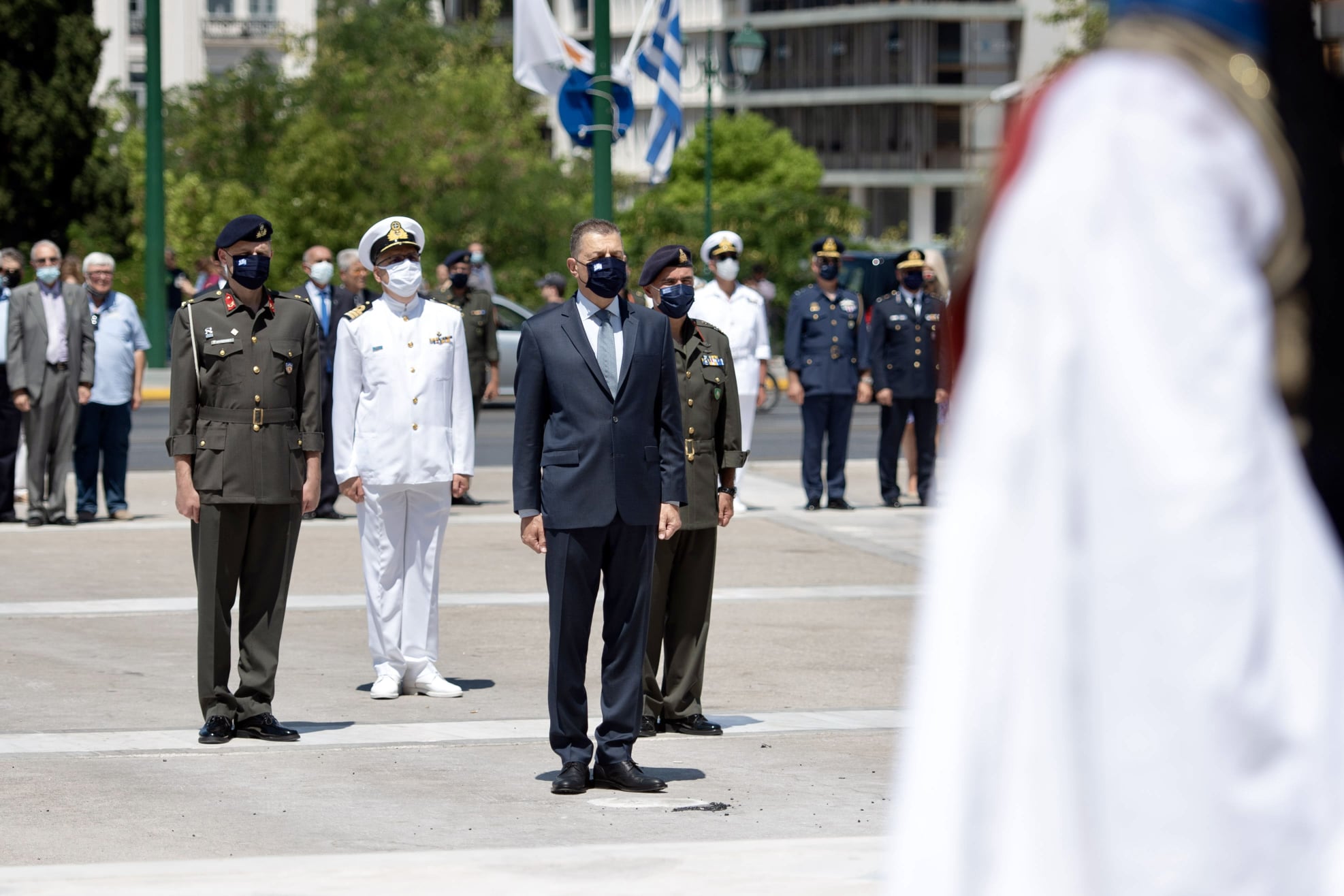 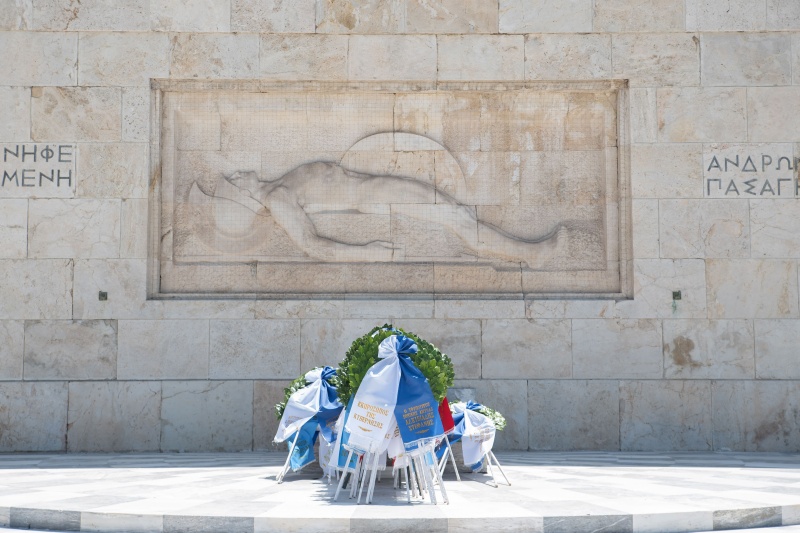 Greek PM: Today is a historic day for Greece and France