On the occasion of the 200th anniversary of the Greek Revolution of 1821, the Greek community in Boston honored the great US philhellenes, Samuel Gridley Howe and Edward Everett.

The ceremony was organized by the Consulate General of Greece in Boston at Mount Auburn Cemetery.

Among those present were the former Governor of Massachusetts, Michael Dukakis, Metropolitan Methodios of Boston, who performed the Trisagion, and three descendants of Samuel Howe, a philhellene physician and advocate for the abolition of slavery in the United States.

After the national anthems of Greece and of the USA were played, the Consul General in Boston, Stratos Efthimiou, laid a wreath at the grave of Samuel Gridley Howe.

Influenced by Lord Byron and the philhellenism of the time, Howe traveled to Greece in 1824 to fight on the side of the Greek revolutionaries. As a graduate of Harvard Medical School, he offered medical services as a surgeon and organized Greece’s first military hospital, as well as refugee camps.

He then returned to Boston, and set up philhellenic committees and raised funds, sending eight humanitarian aid ships to Greek fighters.

The ceremony was attended by Dave Power, president of the pioneering Perkins School for the Blind, which had been established by Howe in Boston.

In fact, after Howe’s death, this school was run for thirty years by his son-in-law Michael Anagnostopoulos (Anagnos), who came from Papingo in Epirus and was deemed as a great teacher in his time.

After the ceremony, a wreath was laid at the grave of the Greek intellectual Edward Everett, who was an ardent supporter of the Greek Revolution.

Everett was the first professor of Greek at Harvard University, a former senator and governor of Massachusetts, and president of Harvard. 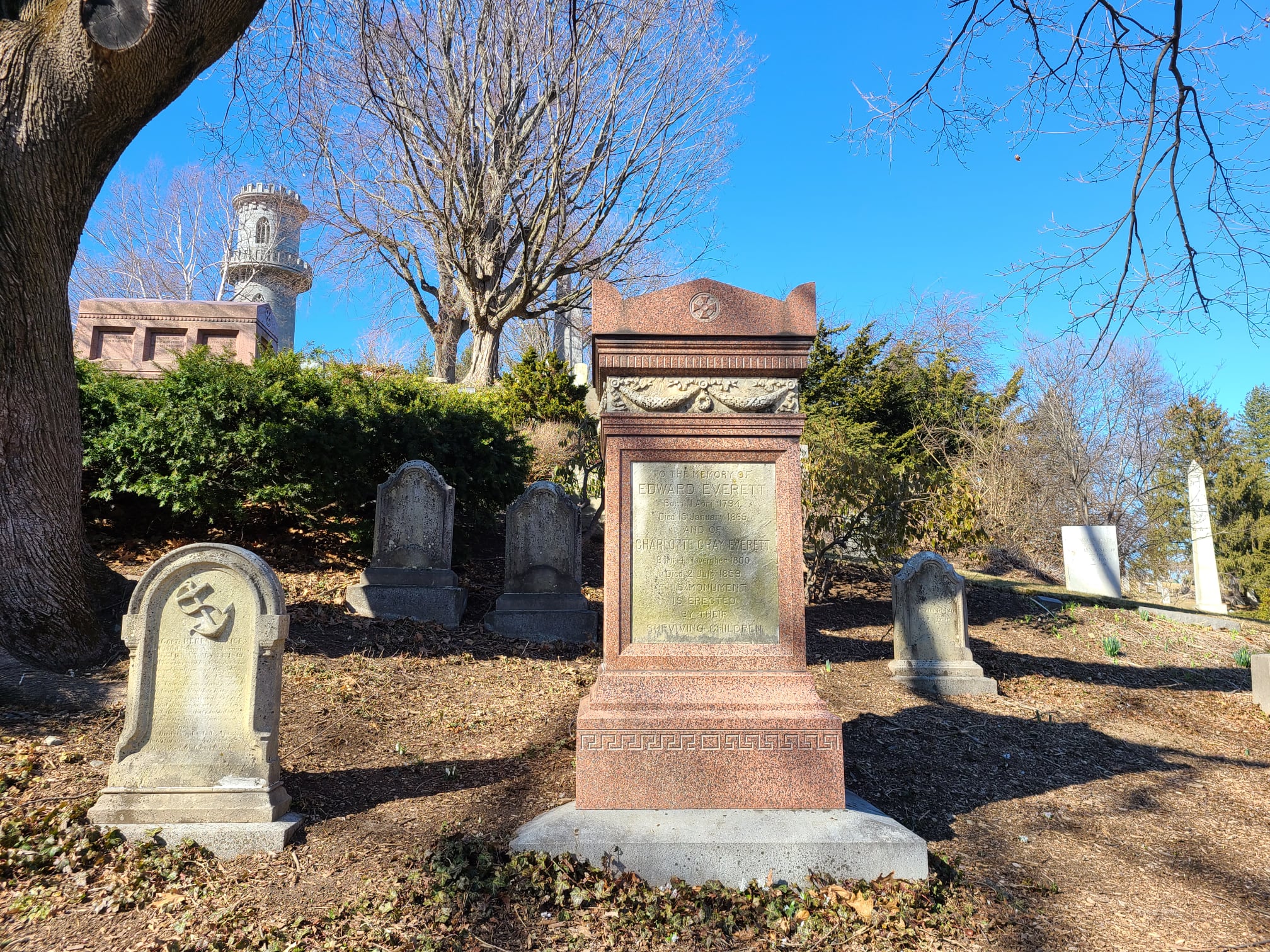 Nourishing body and soul: Tips and tricks for meal planning during a fast

Prince Philip passed away at age 99

The first imam of the Hagia Sophia resigned

Greek Community of Canberra honored Heroes of 1821 with various events