Grand opening dedication ceremony of the St. Bartholomew the Apostle Parish in Iceland

With the blessings of the Ecumenical Patriarch Bartholomew, the establishment and the grand opening dedication ceremony of the St. Bartholomew the Apostle Parish was held in Reykjavik, Iceland, by Metropolitan Cleopas of Sweden and all Scandinavia, on Sunday, April 7.

The Metropolitan visited the Reykjavík University and the President of Iceland, Gudni Thorlacius Johannesson.

Also, in the chapel, Reverend Friðrik Friðriksson (FRIĞRIKSKAPELLA), officiated the Divine Liturgy of the Fourth Stanza of the Salutations to Virgin Mary.

Metropolitan Cleopas referred to the ecumenism of the Mother Church of Constantinople and, consequently, its provinces to Europe.

On April 7, 2019, the Matins service and the Archieratic Divine Liturgy was officiated by Metropolitan Cleopas, while the grand opening dedication ceremony of the new parish took place.

*The photographs are a courtesy of the Metropolis of Sweden, f. Alexandros Loukatos, and Michael Bikoulis, Fotini Batsela and Pavlos Vasiliadis. 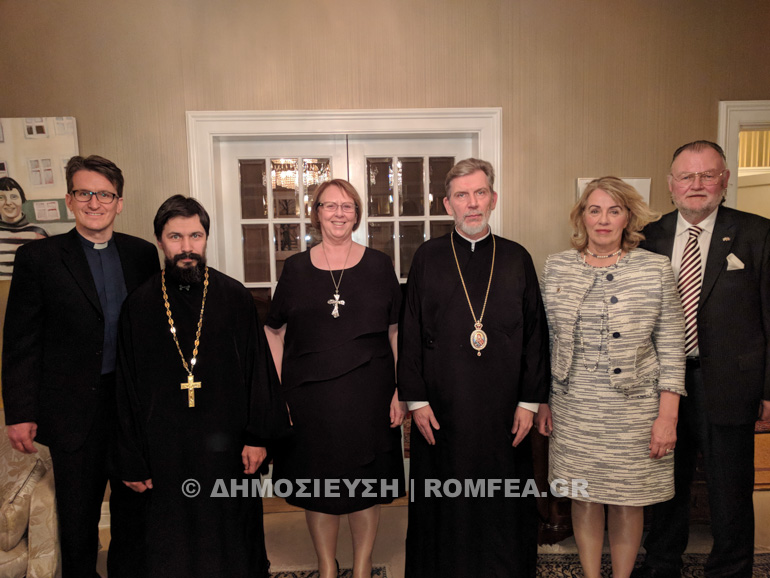 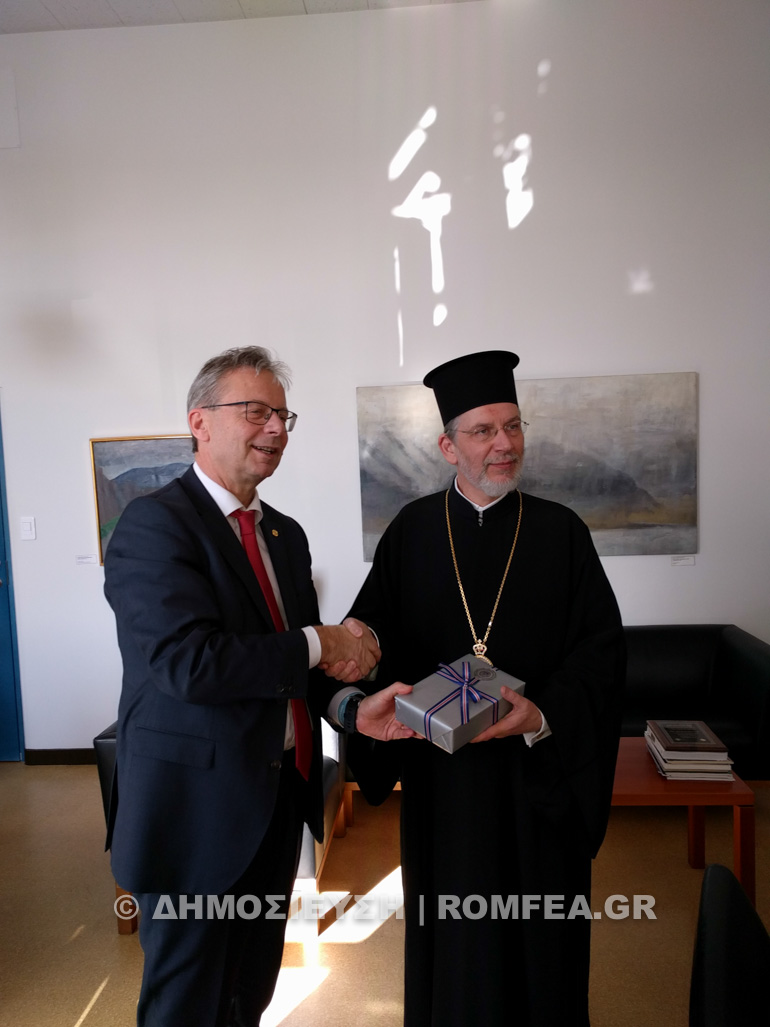 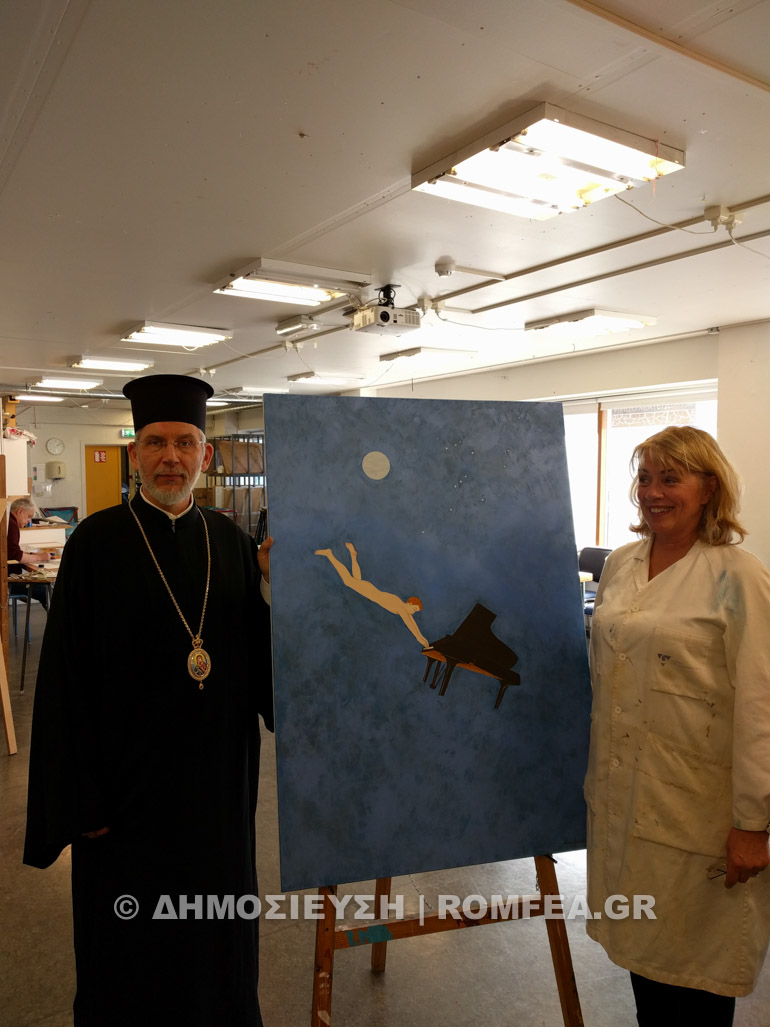 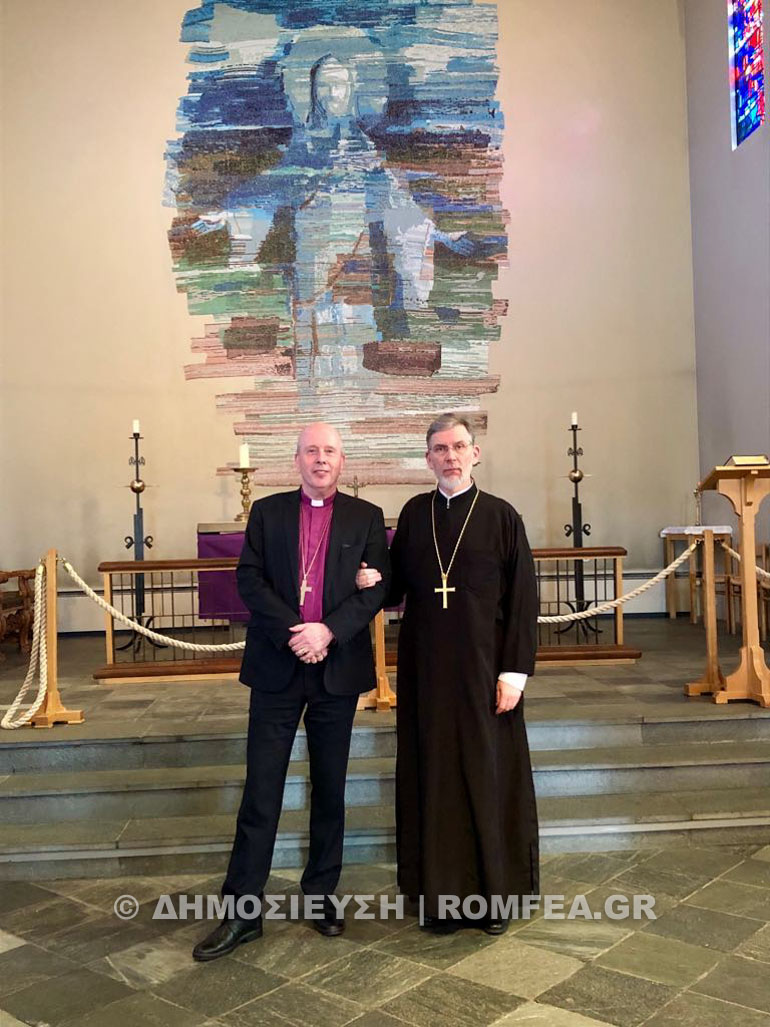 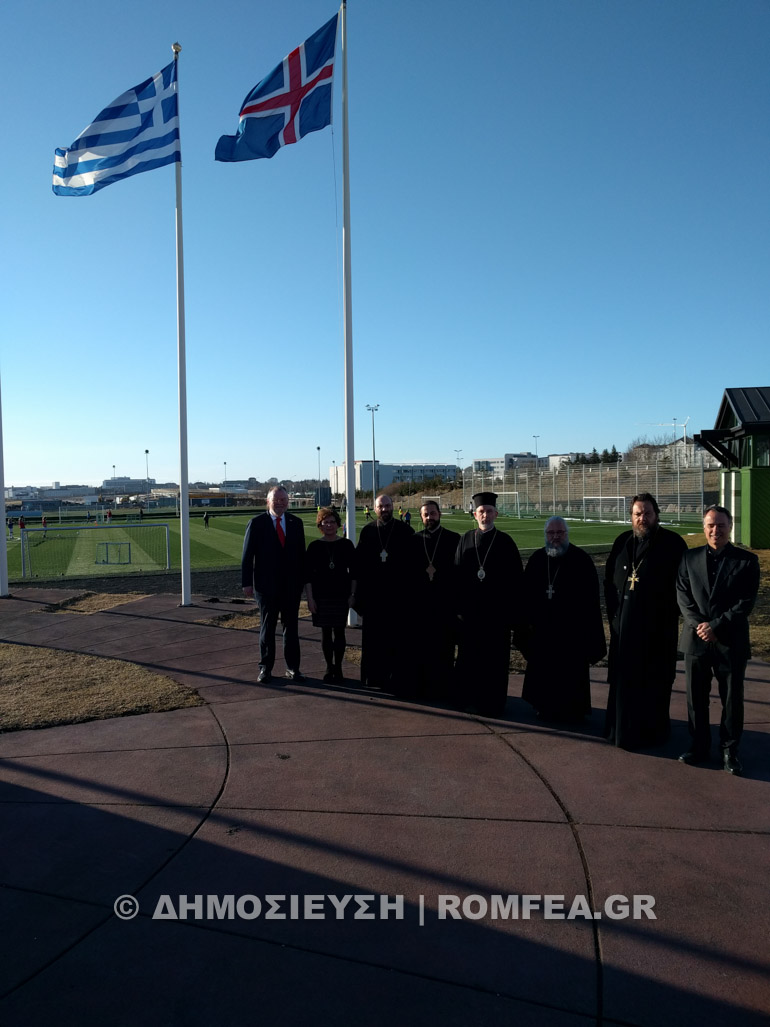 Memorial service from Elder Metropolitan of Princes Islands for his predecessor

Anniversary of election of Ecumenical Patriarch was celebrated in Halki