The fiftieth anniversary of the Holy Monastery of Prophet Elias in Saint Hubert (North Brabant – Netherlands) was celebrated with an Archieratical Divine Liturgy on Saturday July 23, 2022.

Metropolitan Athenagoras of Belgium and Exarch of the Netherlands and Luxembourg, presided over the Divine Liturgy, assisted by six priests and a deacon. Four other priests, the Abbess and Nun of the Monastery of Asten and a large number of faithful were present. The Divine Liturgy was chanted by the congregation of the faithful present.

In his sermon, the Metropolitan of Belgium spoke about the life and importance of Prophet Elias in the life of Christians today. “In our days, Prophet Elias continues to preach to God’s people, calling all to repent and abandon idols and false gods. Even today, the prophet Elijah preaches to us to return to the Lord in purity and true faith and not to let false teachings pollute our hearts (…) Today the prophet invites us and says that the Lord lives and will judge His people according to their works! Repent and return to the Lord of love and you will see His greatness! Let us imitate the fervent faith of Prophet Elias. Let us hold him up as an inspiration. In our hearts, as in chariots of fire, let us receive Christ our Savior. (…) Let us abandon our weak nature and above all let us glorify Christ and cry out in virtue: Indeed, Lord, you are our God, the only true God.”

After the Divine Liturgy, Metropolitan Athenagoras spoke about the late Archimandrite Pachomios, who had the courage to found a small Monastery with the support of Archbishops George of Syracuse, George of Evdokias and Gabriel of Comans, who were archpriests who worked for the consolidation of Orthodoxy in these regions. He also reminded that the late Elder Maria stayed in this Monastery for three years until she founded her own monastery a few tens of kilometres away, and explained that the Monastery is now under the jurisdiction of the Holy Metropolis of Belgium and the Exarchate of the Netherlands and Luxembourg. Finally, he asked the faithful to pray to God and the Virgin Mary that new monks would come again.

This was followed by “Agape” in the gardens of the Monastery. It was an opportunity for many to get to know each other, which is something one wishes for in this post-Covid period. From now on, the Divine Liturgy will be held in the Skete, first of all, on the second and fourth Sundays of the month, a fact for which the faithful friends of the Monastery are very happy. 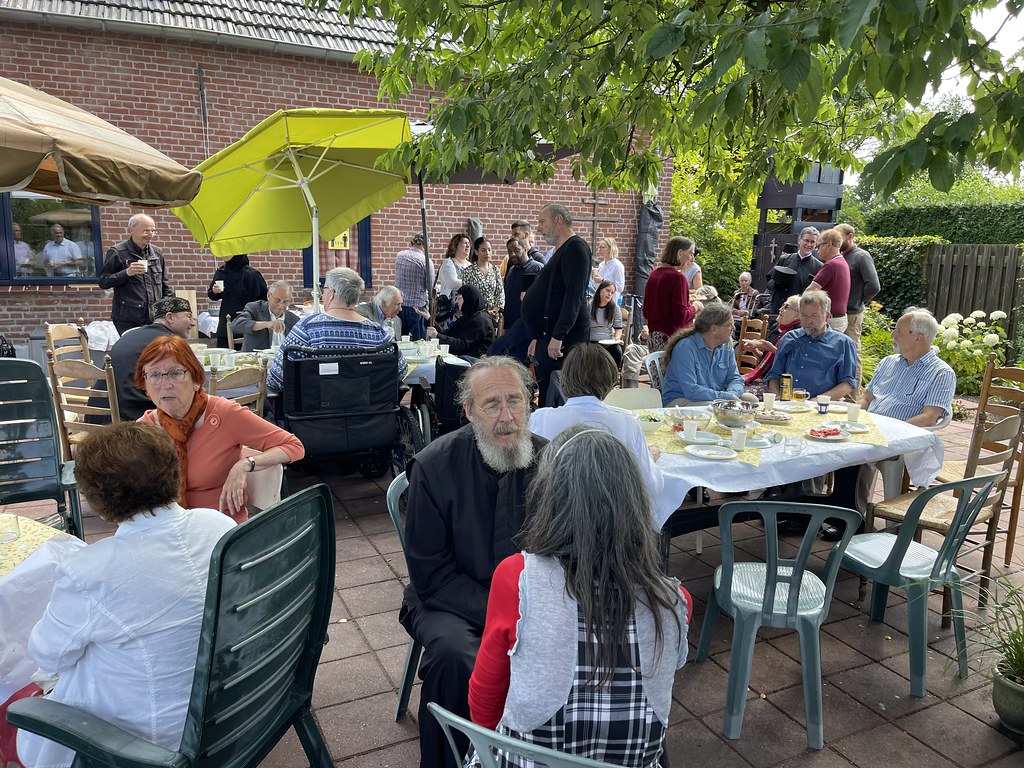 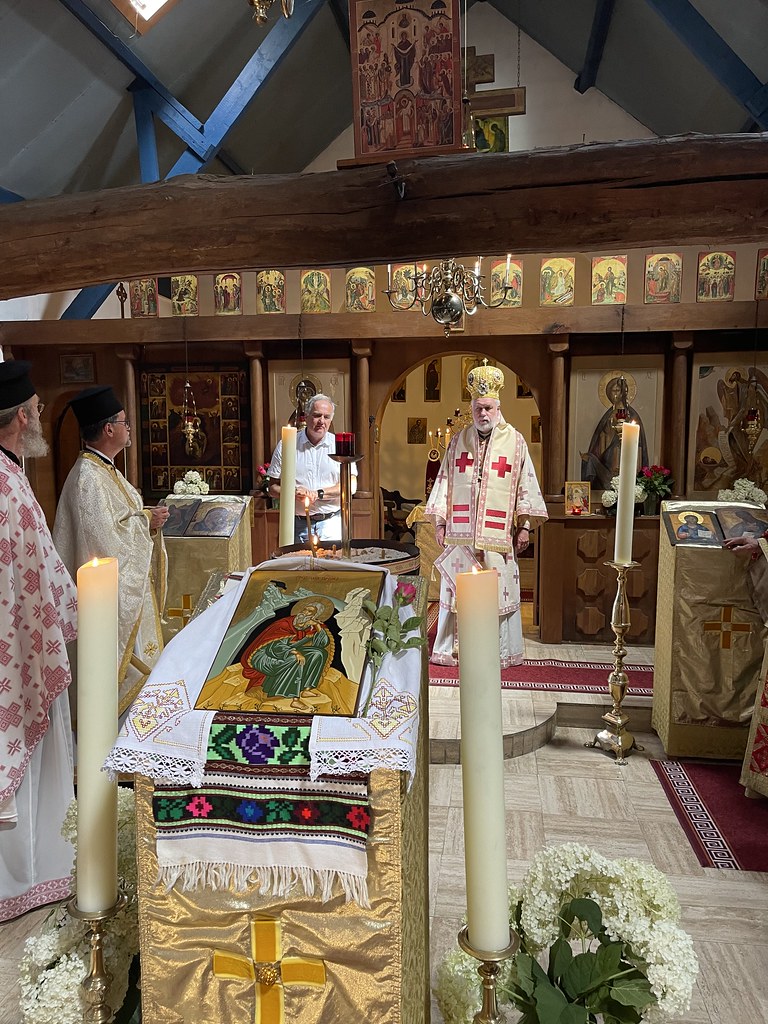 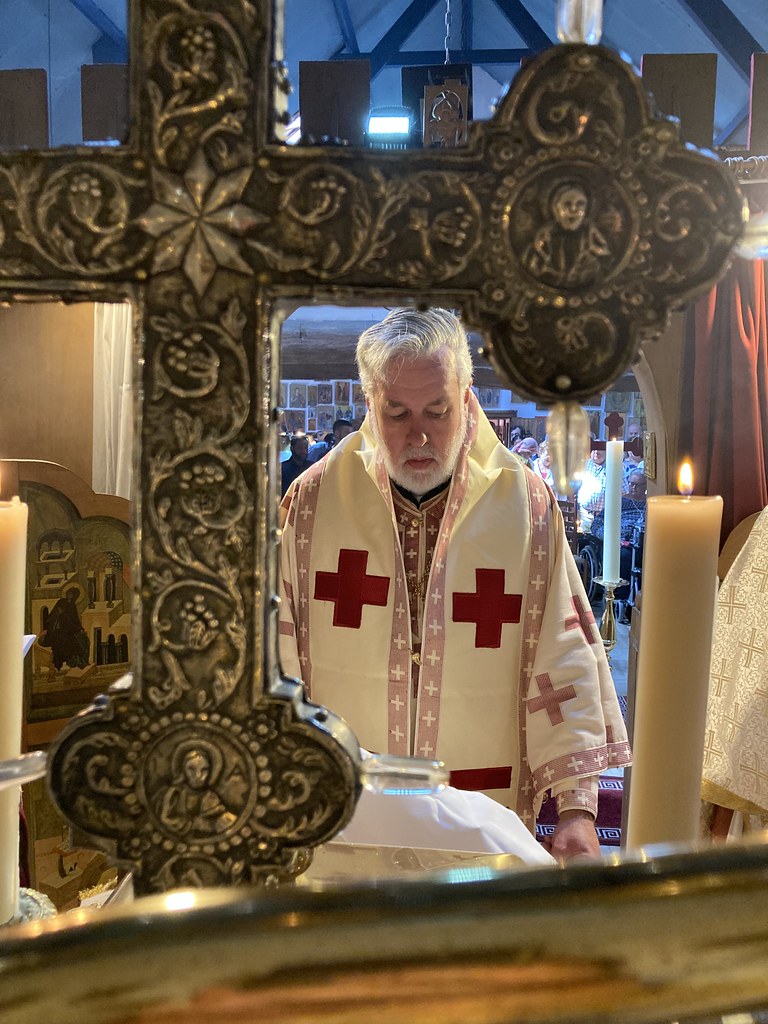 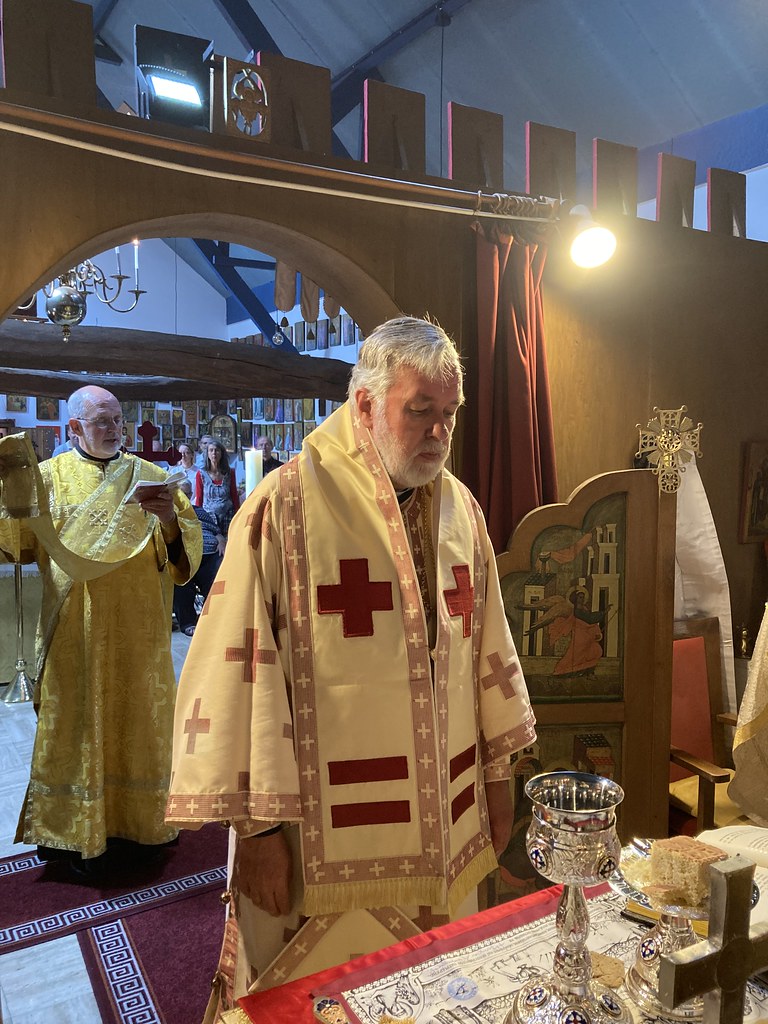 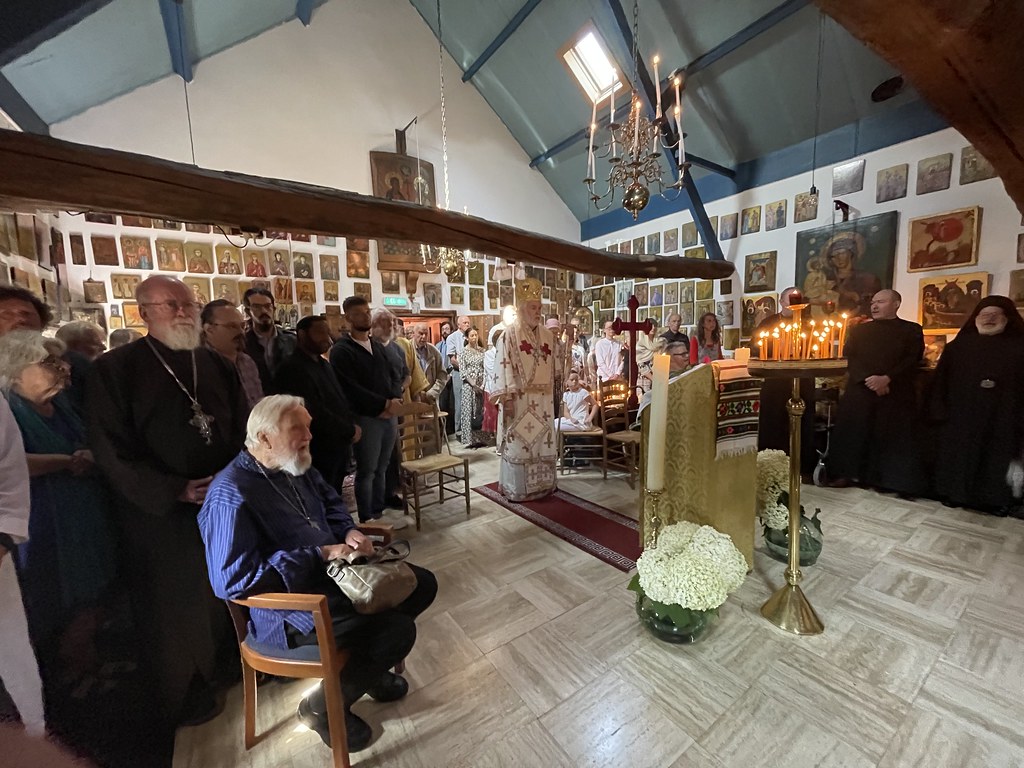 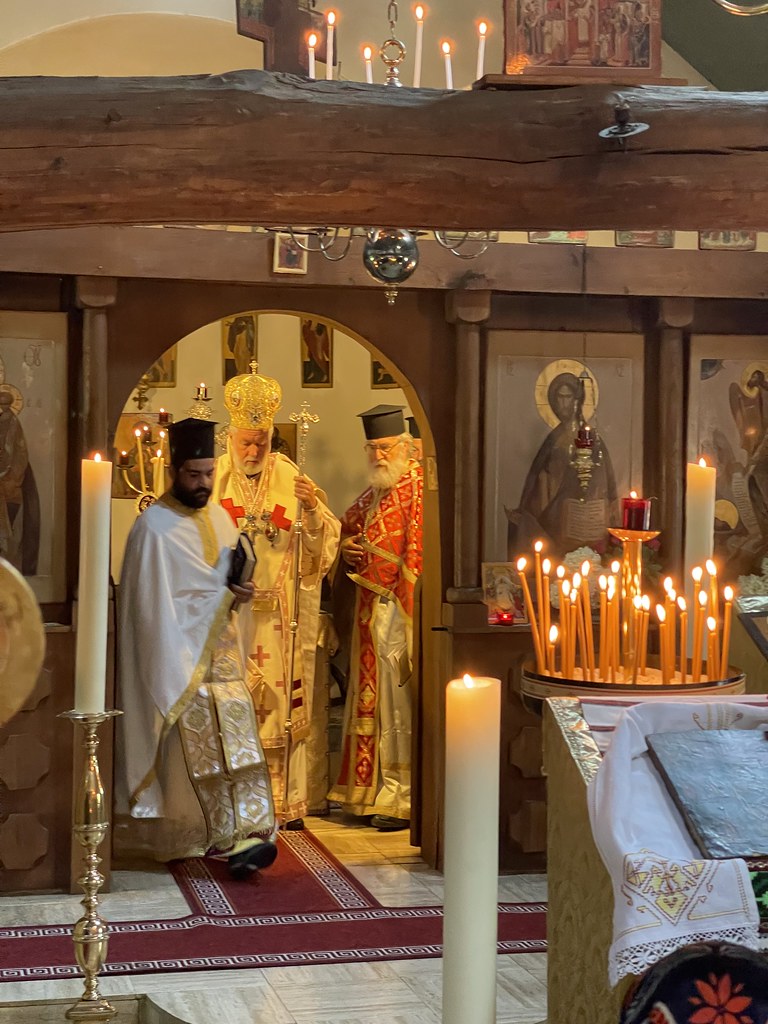 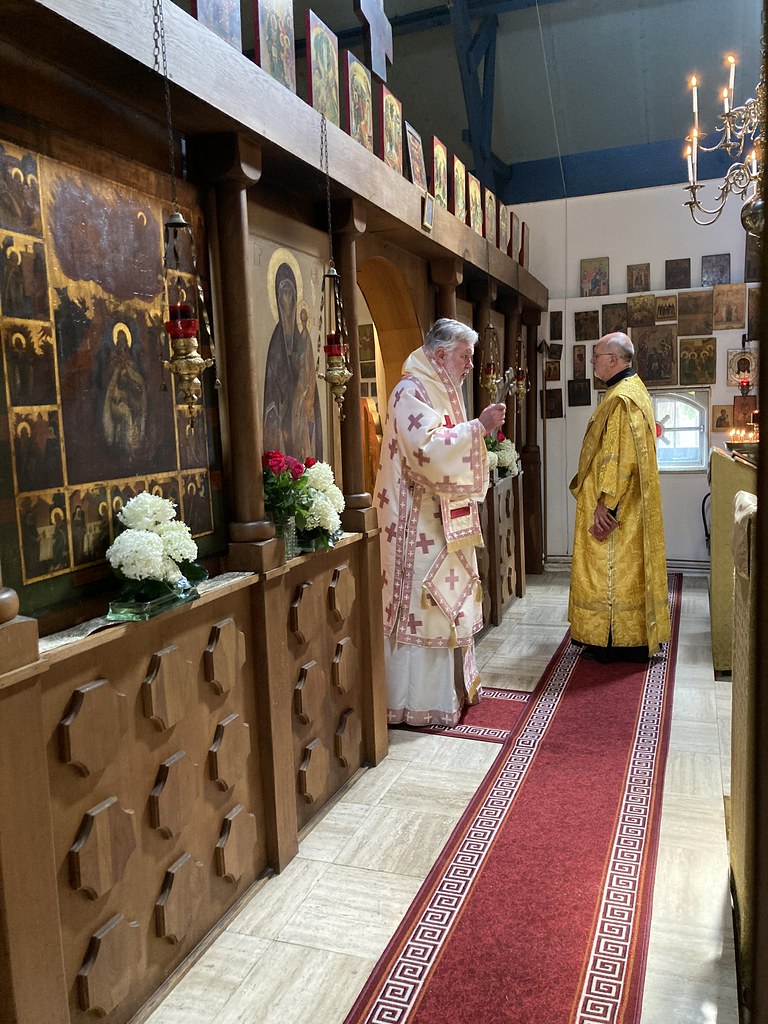 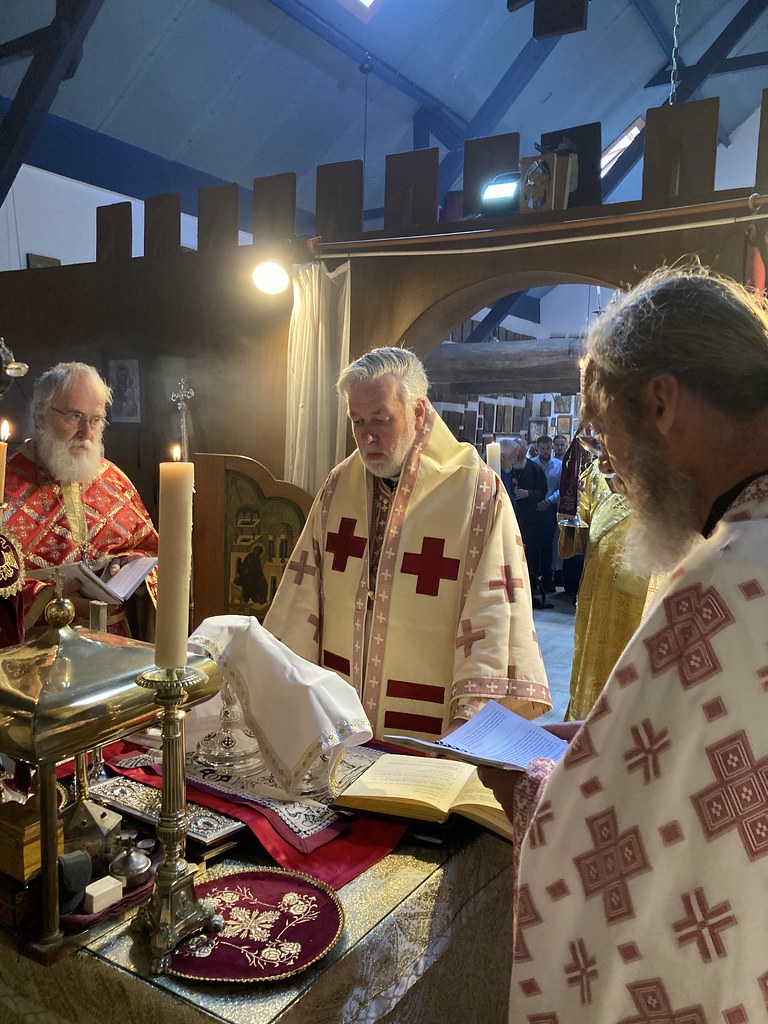 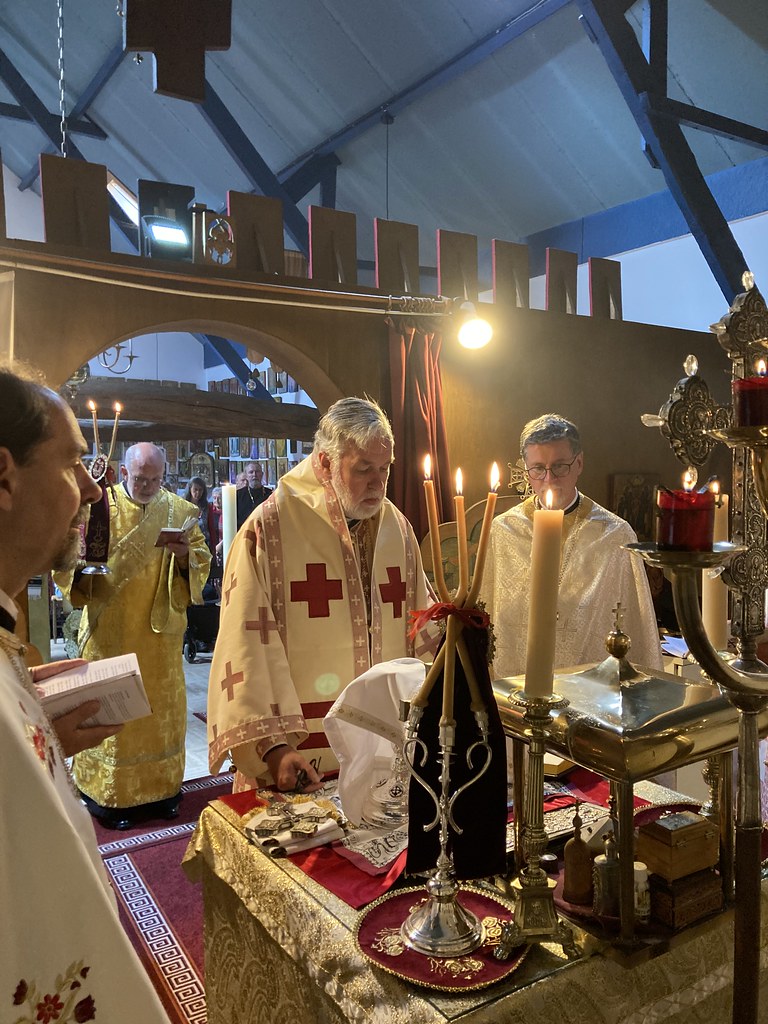 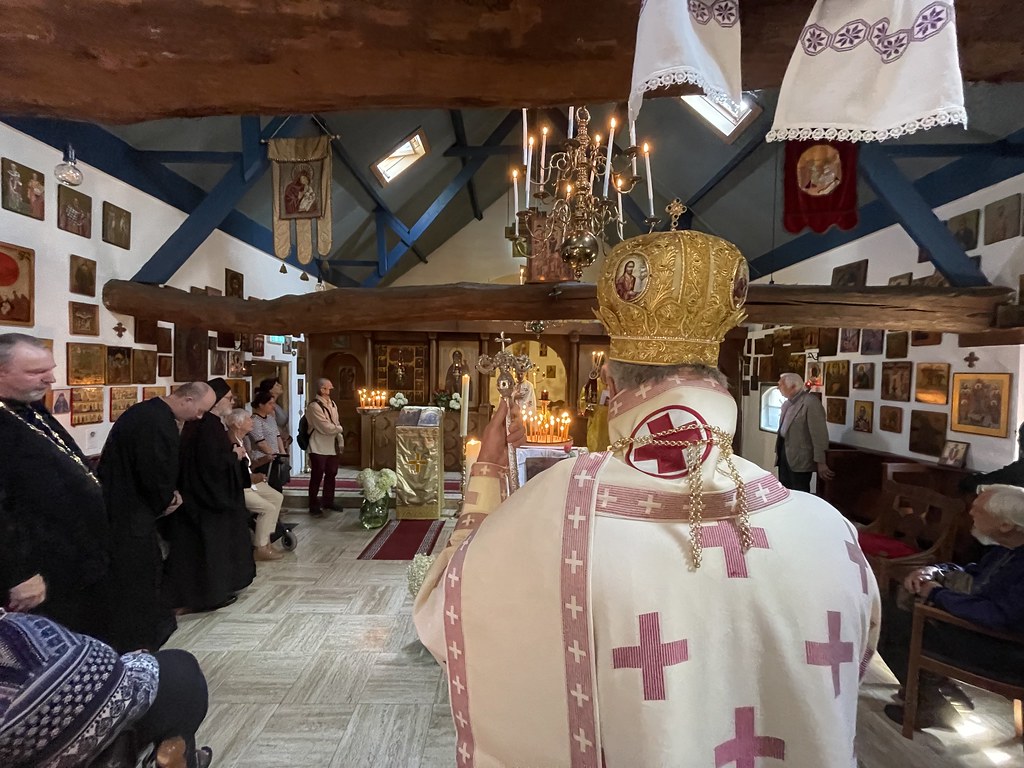 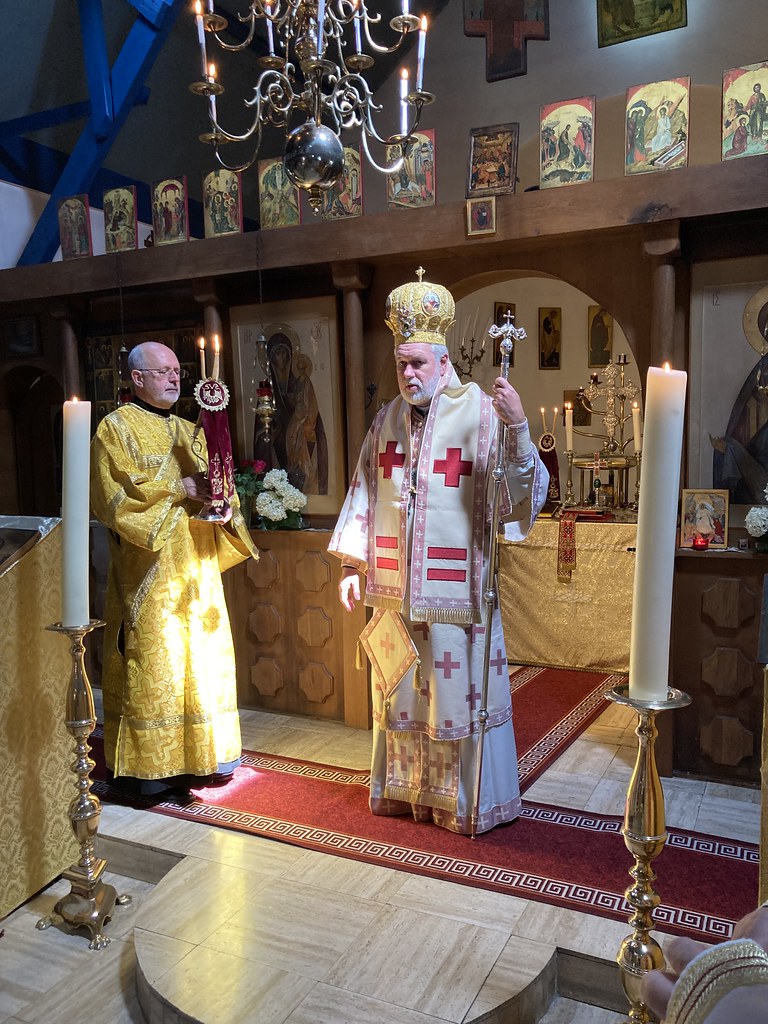 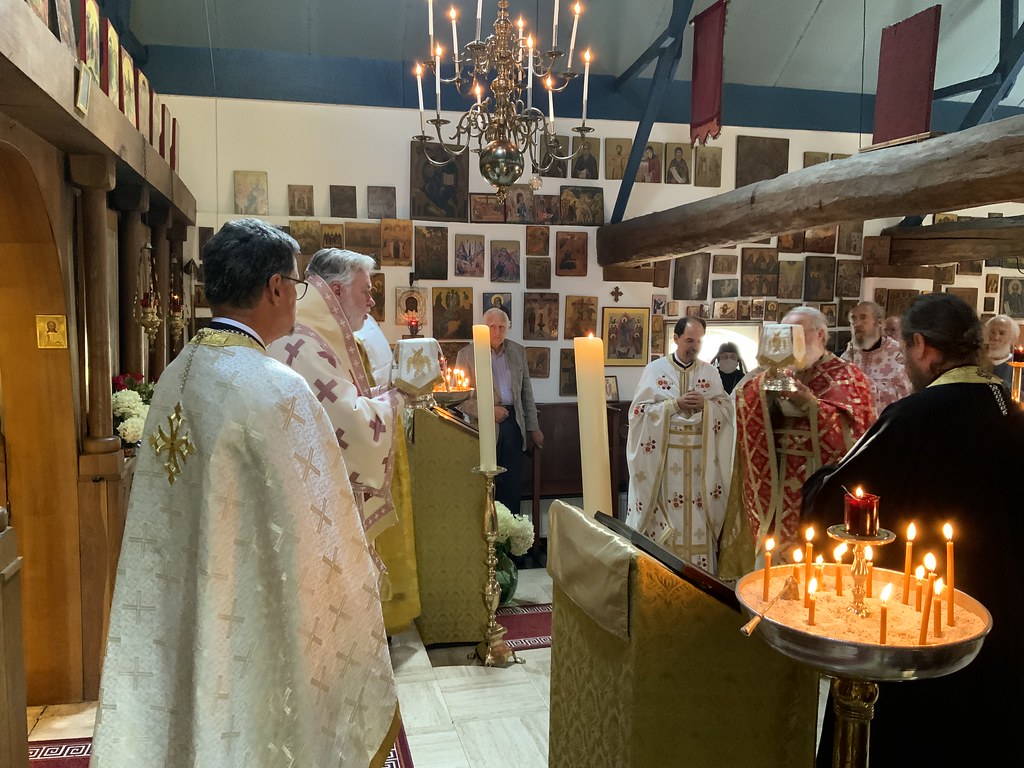 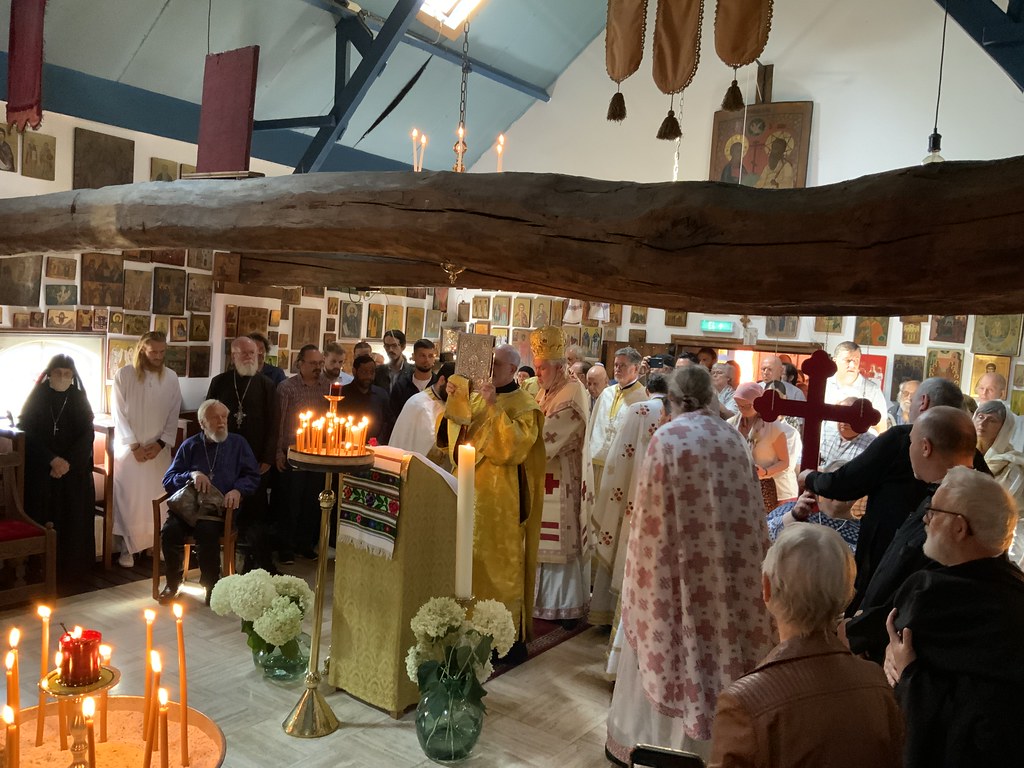 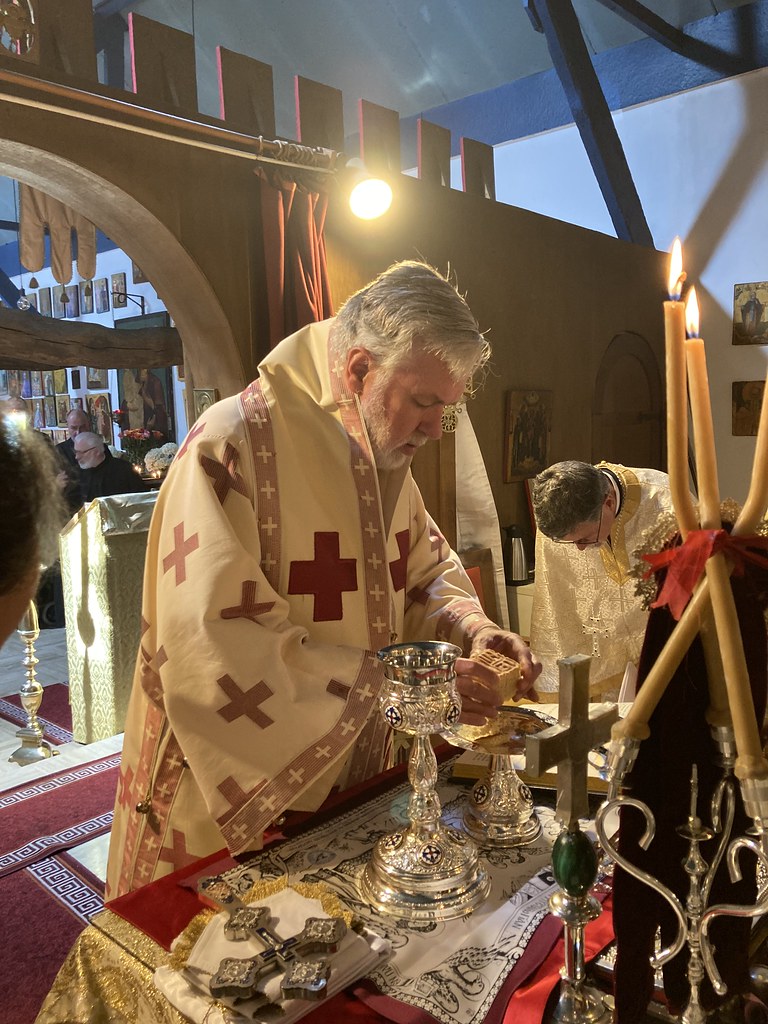 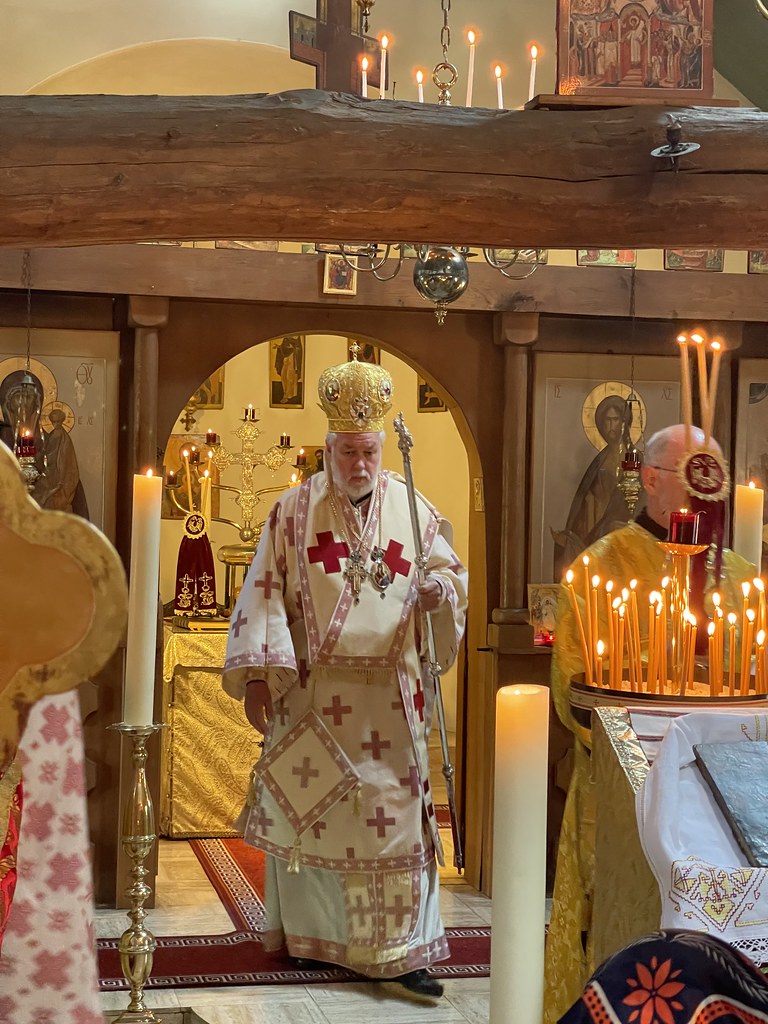 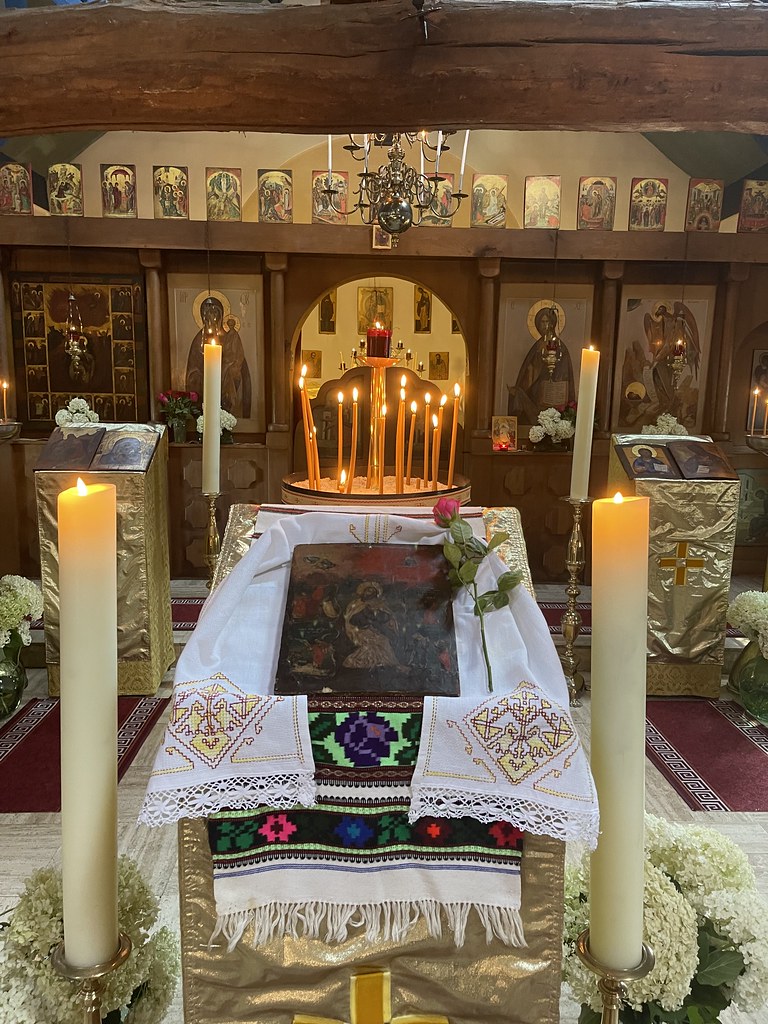 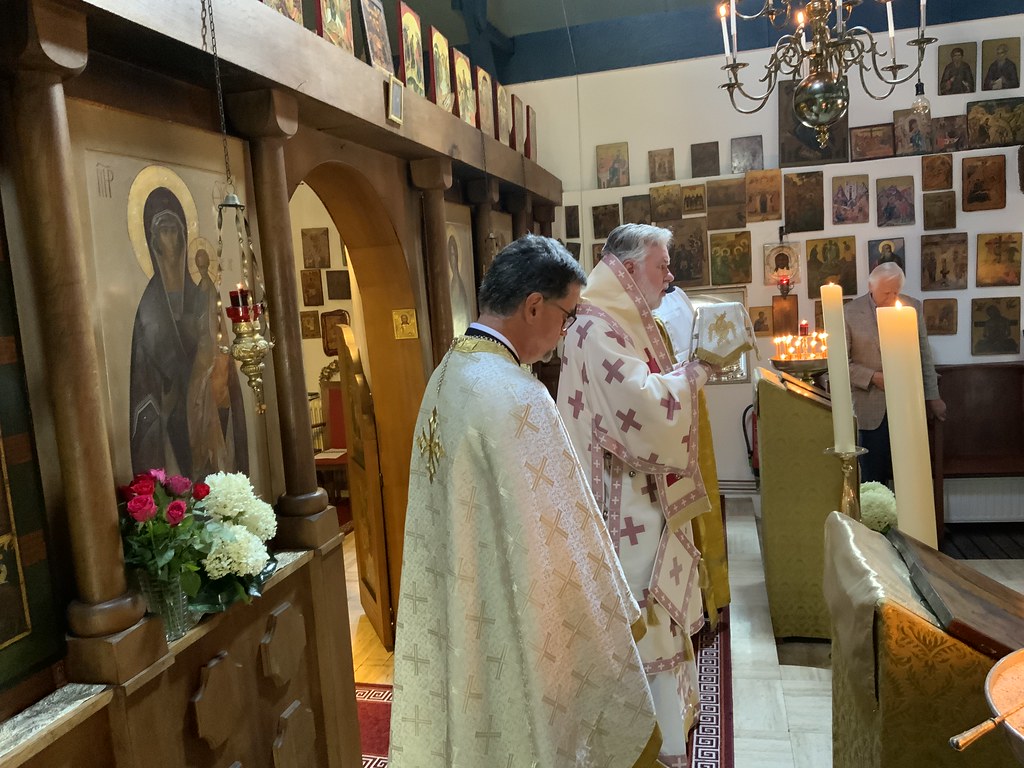 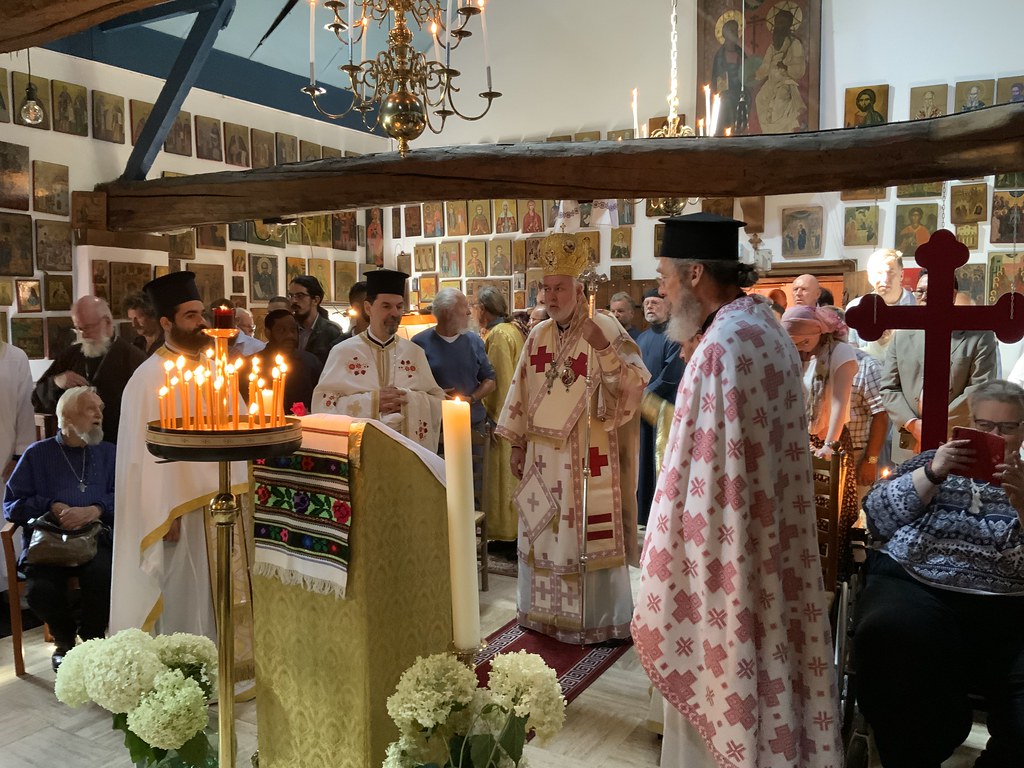 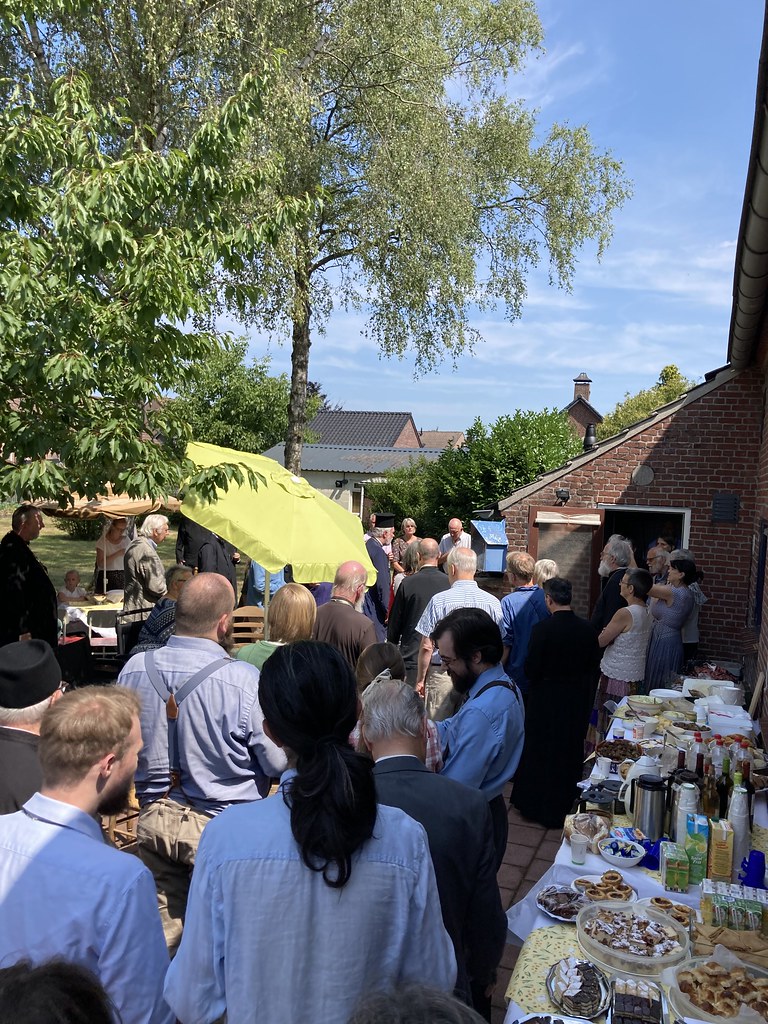 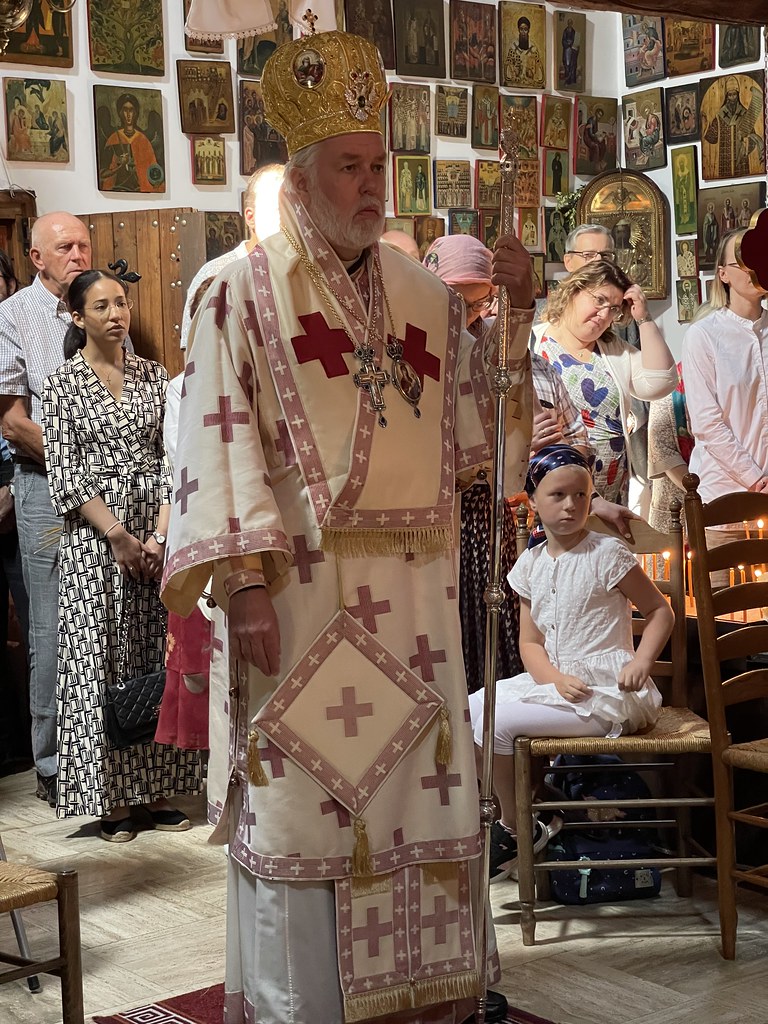 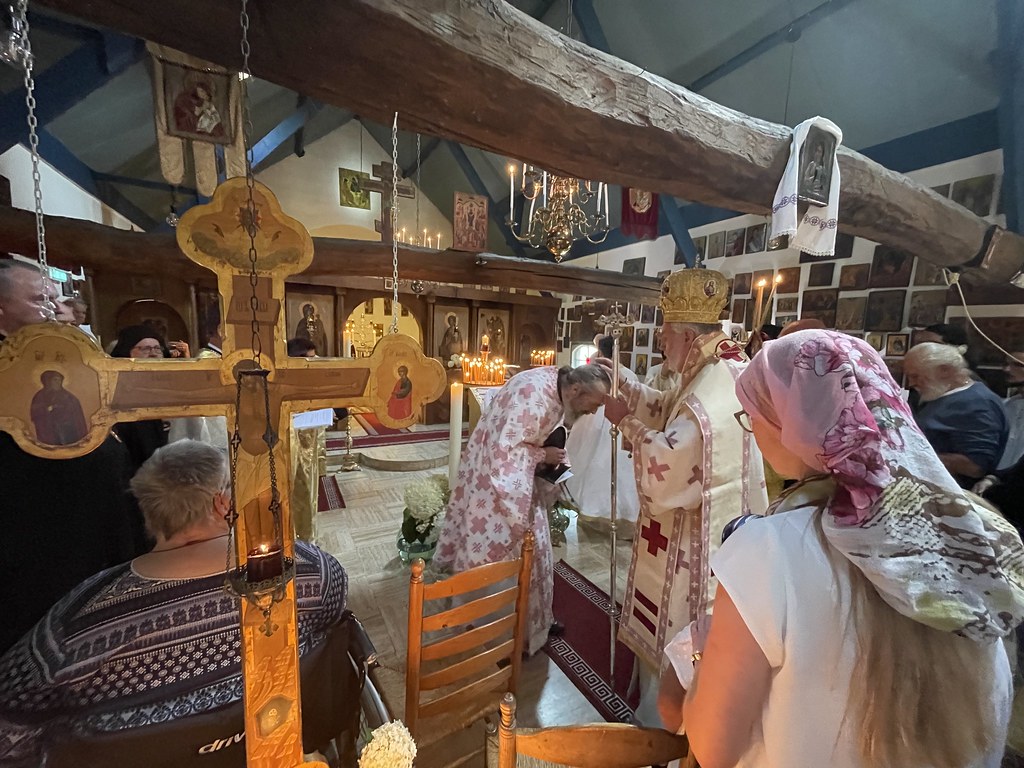 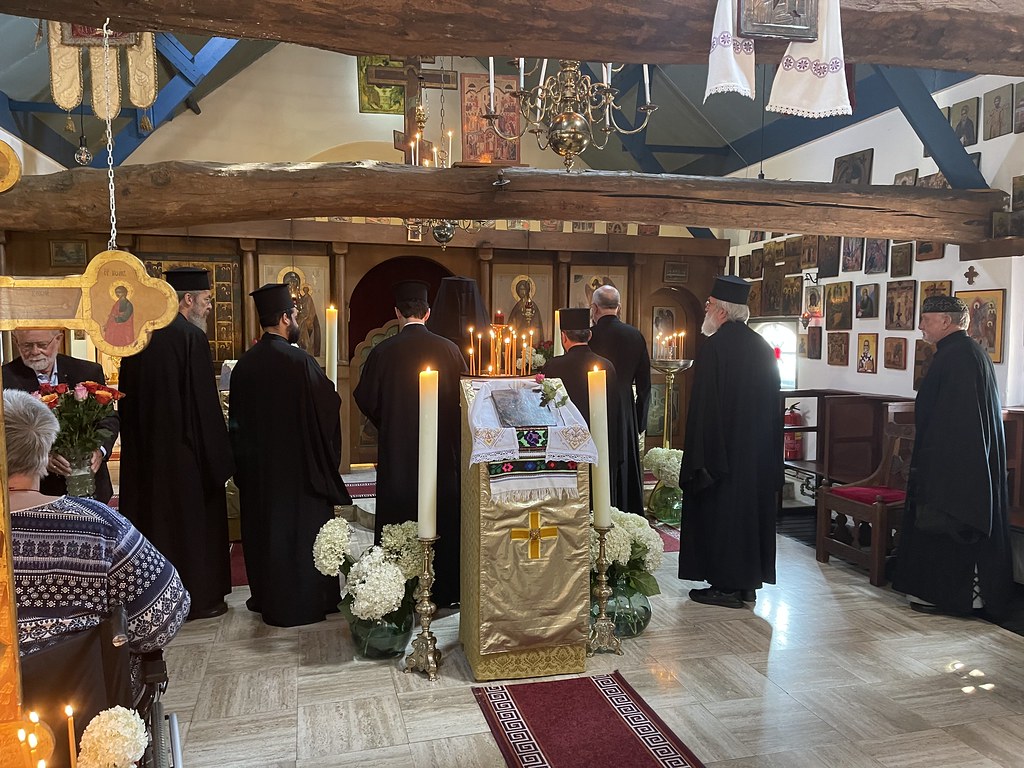 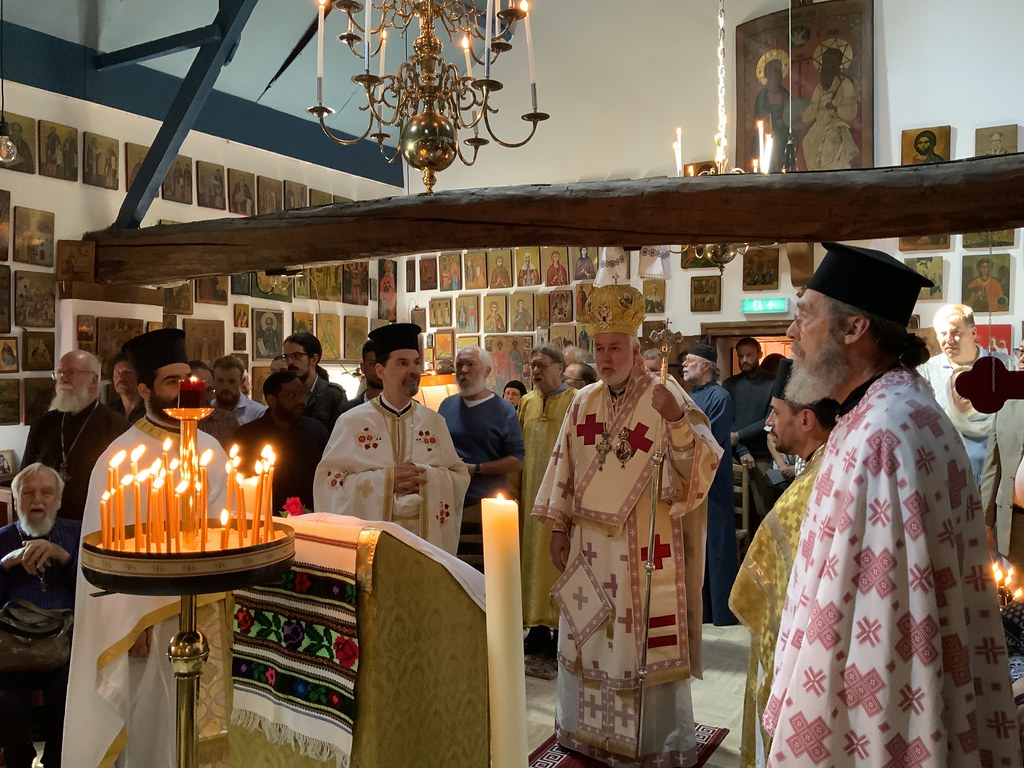 Metropolis of Belgium: A Forty-Day Memorial Service for Marie Peckstadt

Archbishop of America: St. Paraskevi wants us to embrace the Spirit that God is breathing in our direction