During their meeting, they had the opportunity to discuss, in a cordial atmosphere, issues of mutual interest, while on behalf of the Bulgarian-speaking Community of Constantinople, the Ecumenical Patriarch awarded him a special honor for his contribution to the renovation of the Church of St. Stephen Balatas.

Metropolitan Emmanuel of Chalcedon and Archimandrite Charalambos Nietzschev, Head of the Bulgarian-speaking Community of Constantinople, also attended the meeting. 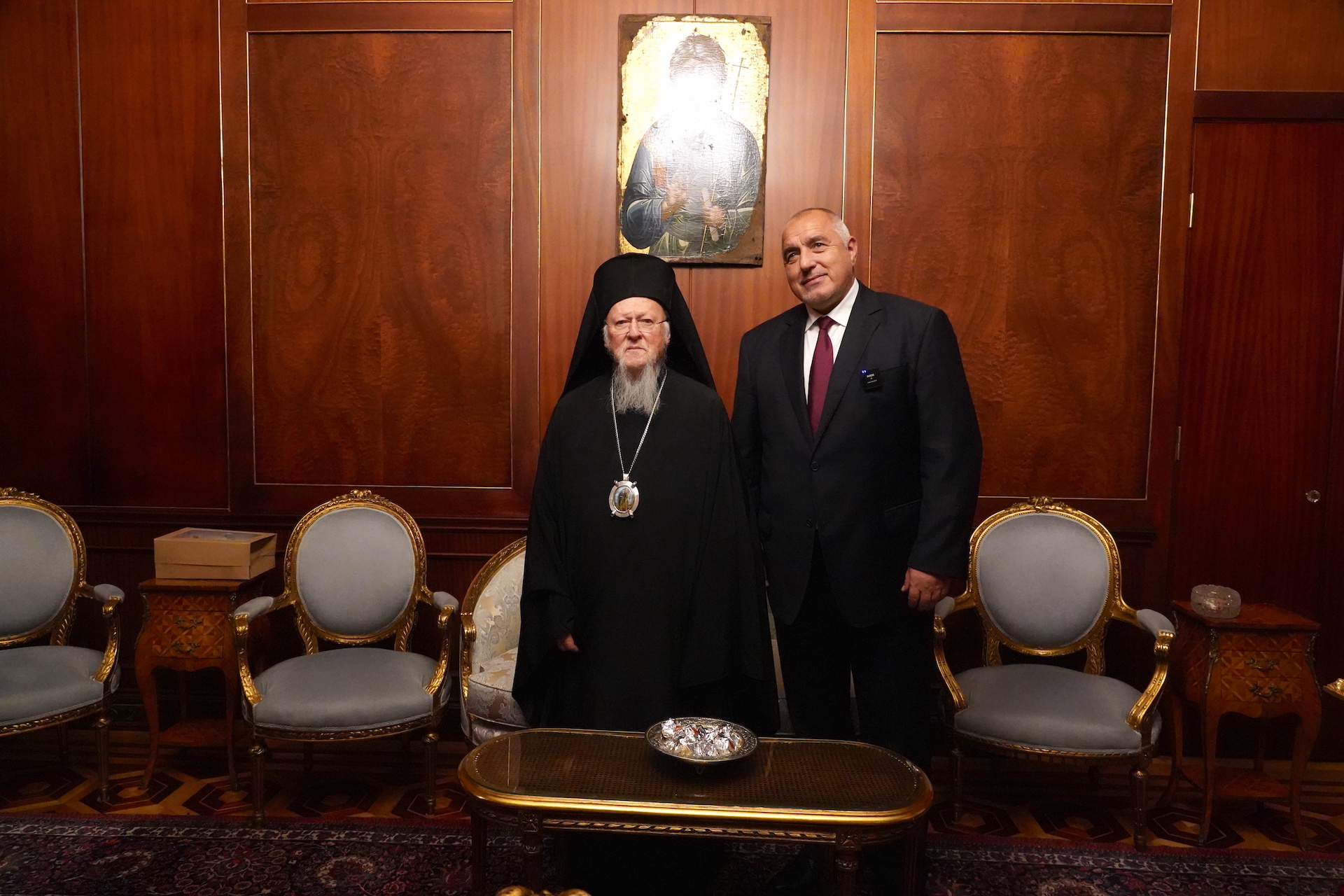 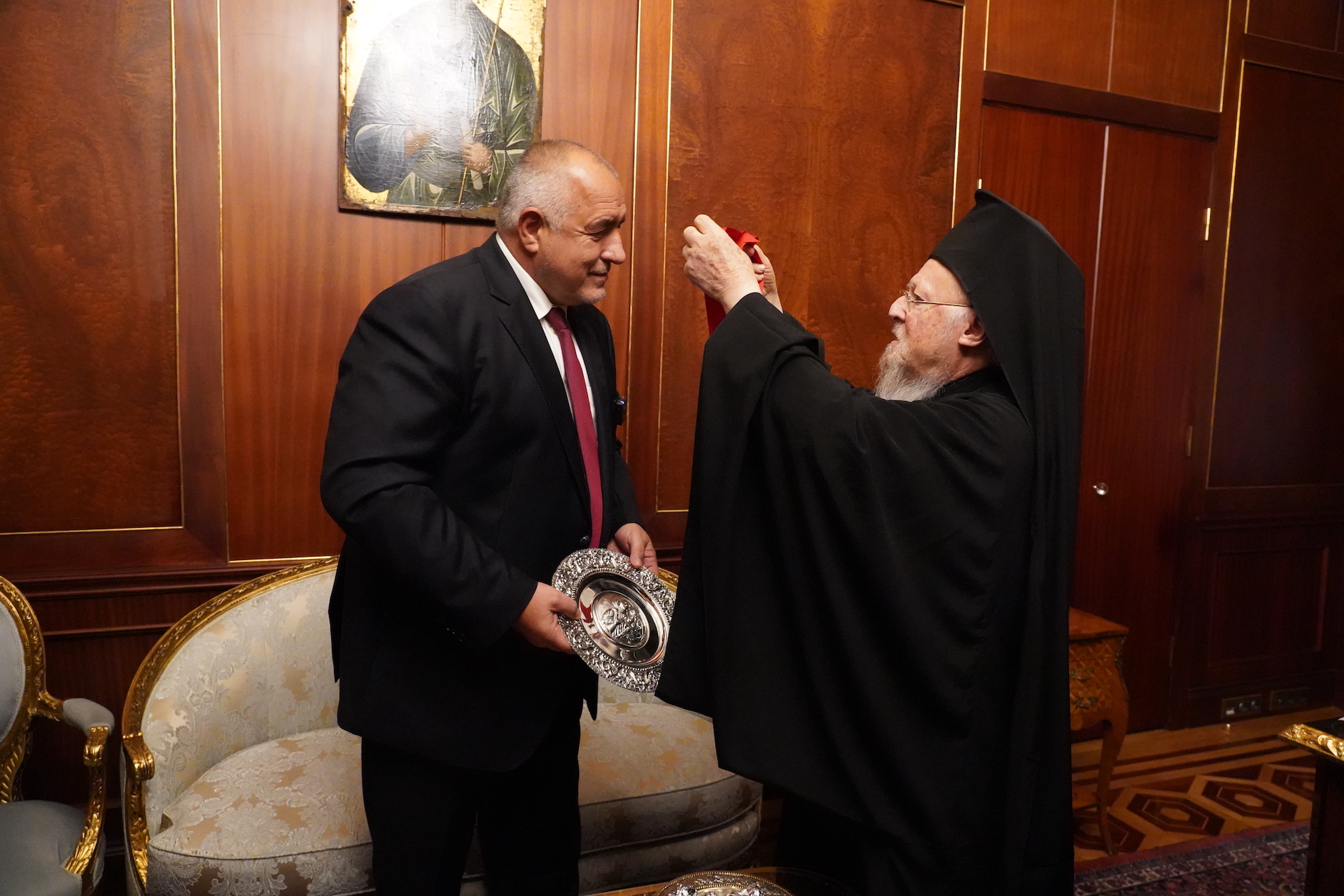 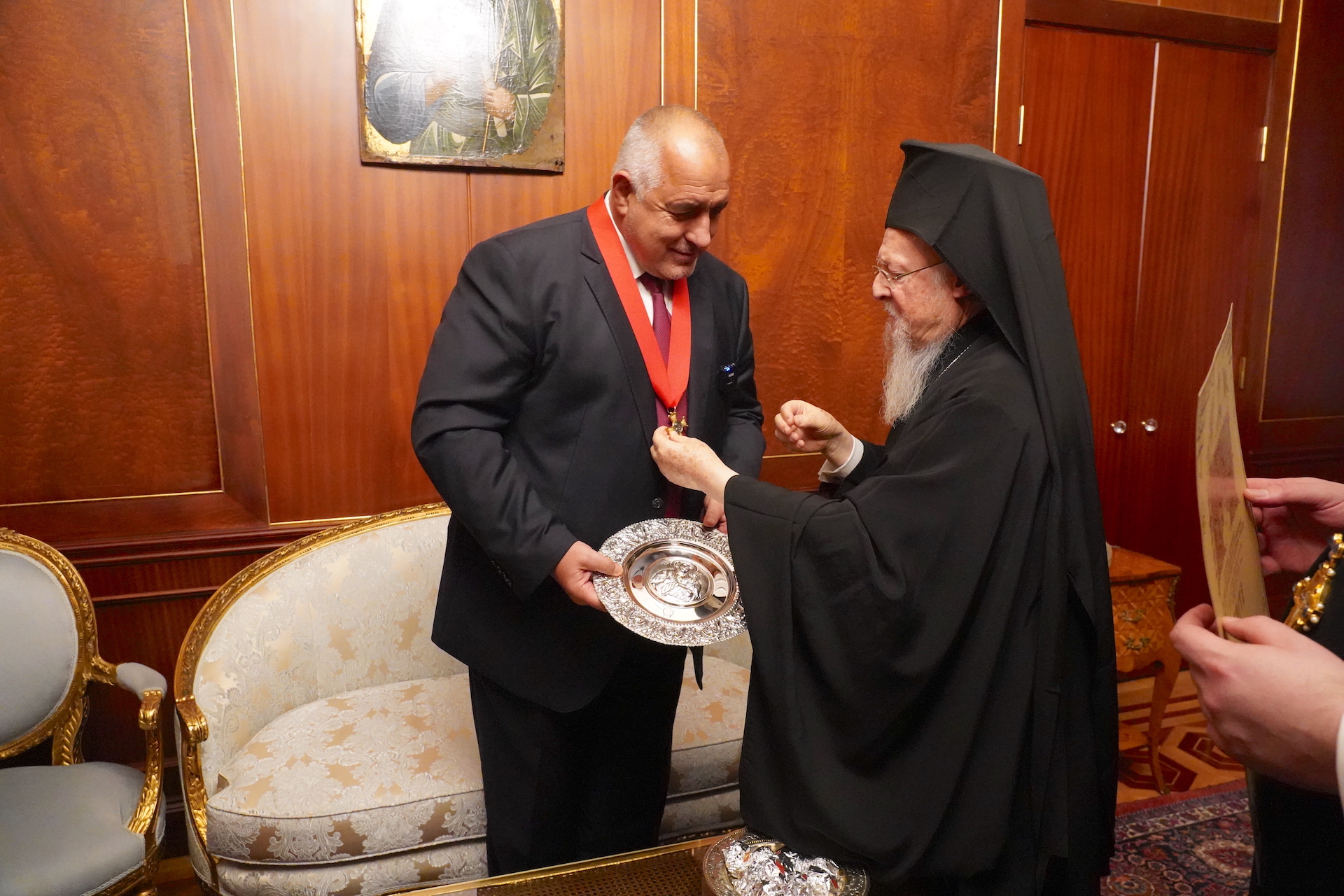 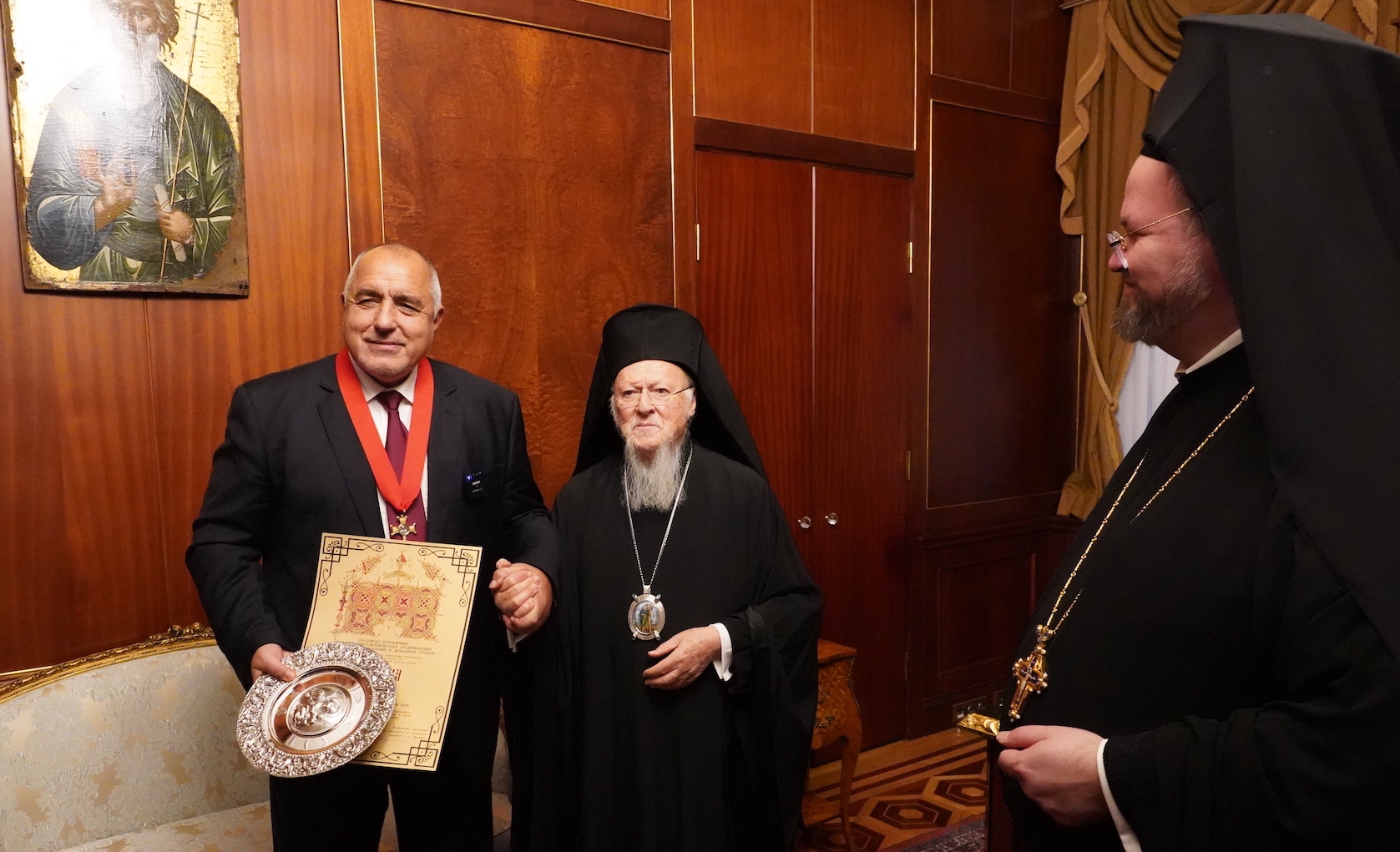