In the presence of Ecumenical Patriarch Bartholomew and the Hierarchs of the Throne, the newly elected Metropolitan of Buenos Aires, Iosif, was presented with the announcement of his election (Mikro Minima) and the formal election announcement (Mega Minima) on Thursday, December 5.

He stressed that he should be careful in the selection of clergy so that there would be a reconstruction and revitalization of the parishes under the Metropolis of Buenos Aires.

Metropolitan Iosif expressed his gratitude to the Ecumenical Patriarch and the Hierarchs of the Holy Synod for his election and assured that he would be devoted to the Mother Church in order to serve the people of God in the diocese entrusted to him.

Afterwards, Metropolitan Buenos Aires performed the Service of the Mega Minima at the Patriarchal Cathedral of Saint Georgios. 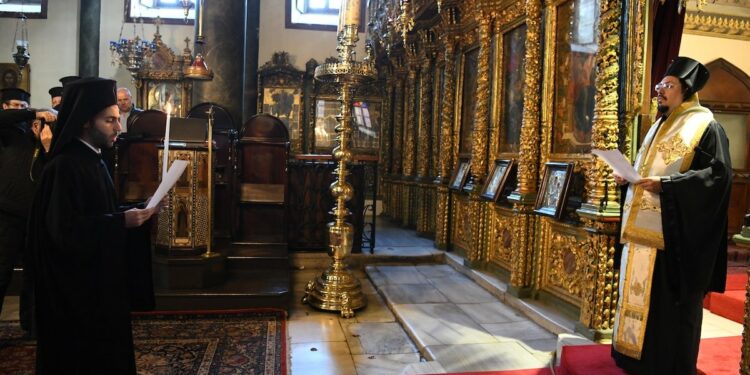 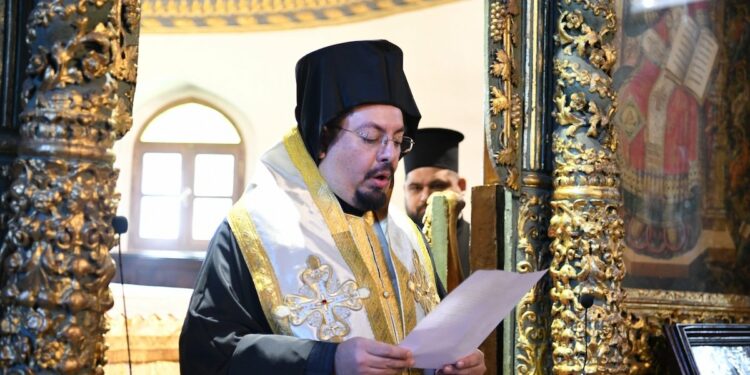 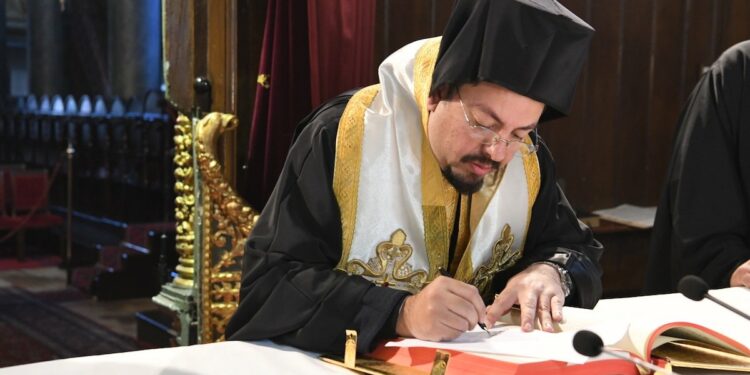 Environmental conference held at the Theological School of Halki (PHOTOS)

Ecumenical Patriarch at Church of Saint Nicholas in Ypsomatheia