The St. Andrew’s Church in Kyiv opened its gates after maintenance work that lasted eleven years.

On Sunday, December 13, Metropolitan Emmanuel of France along with the Exarch of the Ecumenical Patriarchate in Ukraine, Bishop Michael of Komana and with Bishop Yevstratiy of Chernihiv and Nizhyn officiated the first service.

With the blessing of Ecumenical Patriarch Bartholomew, a delegation of the Mother Church, consisting of Metropolitan Emmanuel of France and the Patriarchal Deacon, Iakovos Krochak, traveled to Kyiv to celebrate the feast of St. Andrew the First-Called whose memory is celebrated at the stauropegion, which has been granted to the Ecumenical Patriarchate by the Ukrainian State since 2018.

Former President of Ukraine Petro Poroshenko, government officials, MPs, as well as a representative of the Greek Embassy in Kyiv were present.

In his speech, the Metropolitan of France stressed that he responded willingly to the Ecumenical Patriarch’s urging to represent him in that day’s celebration and feast and in the second anniversary of the Unification Council, which had formally requested the autocephaly of the Orthodox Church in Ukraine to the Mother Church, and elected Metropolitan Epifaniy of Kyiv and All Ukraine as its primate.

And the Metropolitan of France continued:

“From this Holy Patriarchal Stauropegion in Kyiv, I humbly declare in all directions that the Mother Church of Constantinople has constantly taken care of the stability of the local Orthodox Churches, and in fact of those who have received its internal administrative autonomy from her.

The existence of the stavropigia and this historical responsibility of the Archbishop of Constantinople to give stavropigia everwhere is the true witness of the strong unity of the church body and it is by no means an open intervention or interference in the internal affairs and operation of each Church. That is, the stavropigion is a sign of spiritual coexistence.” 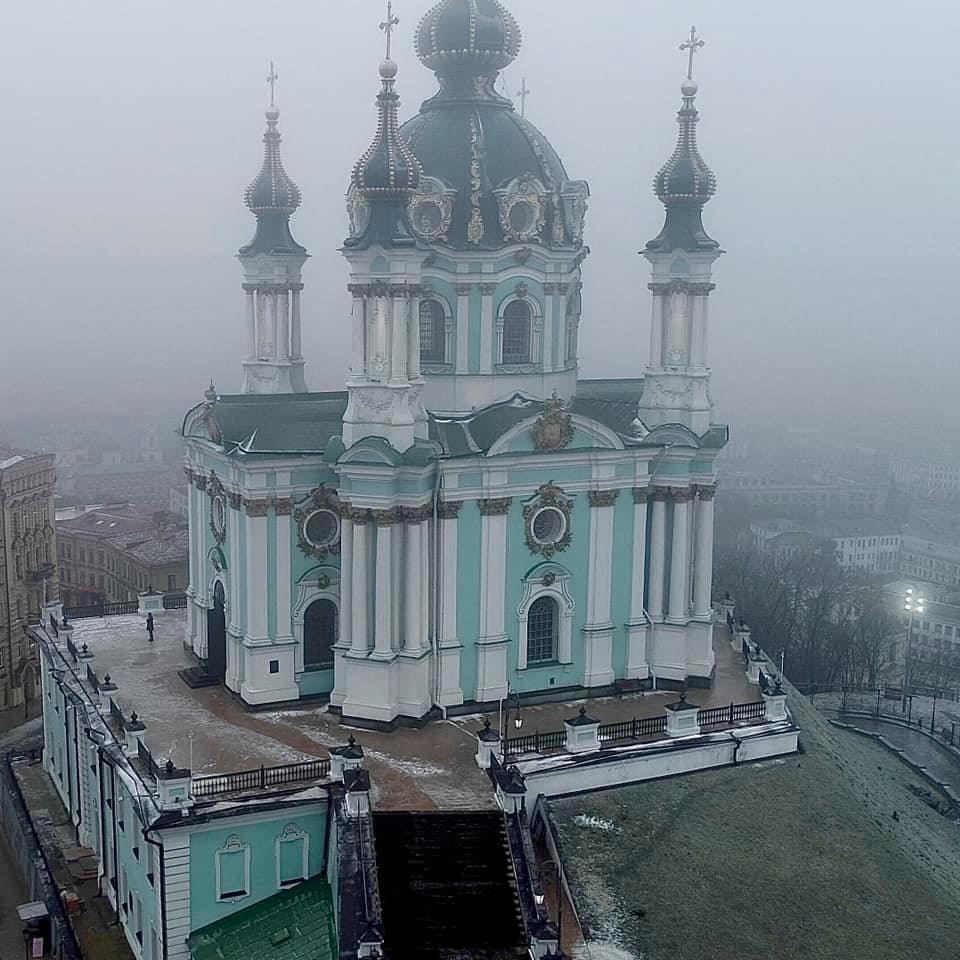 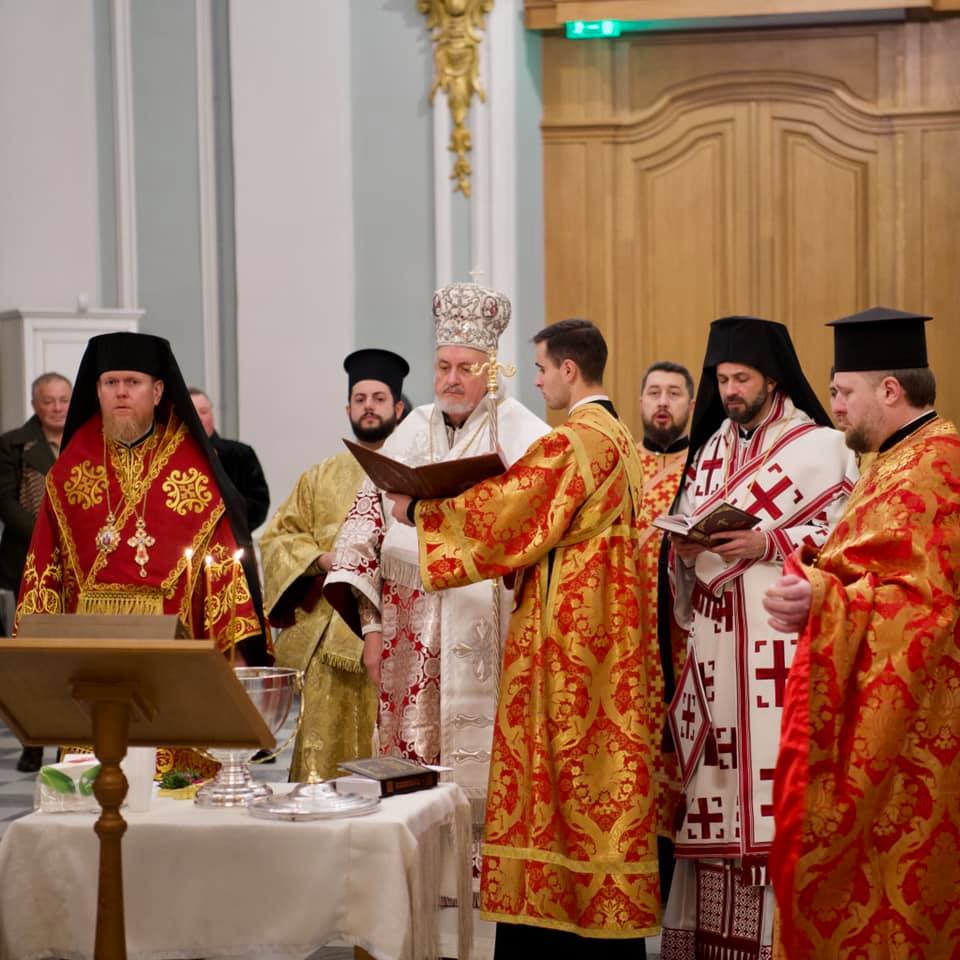 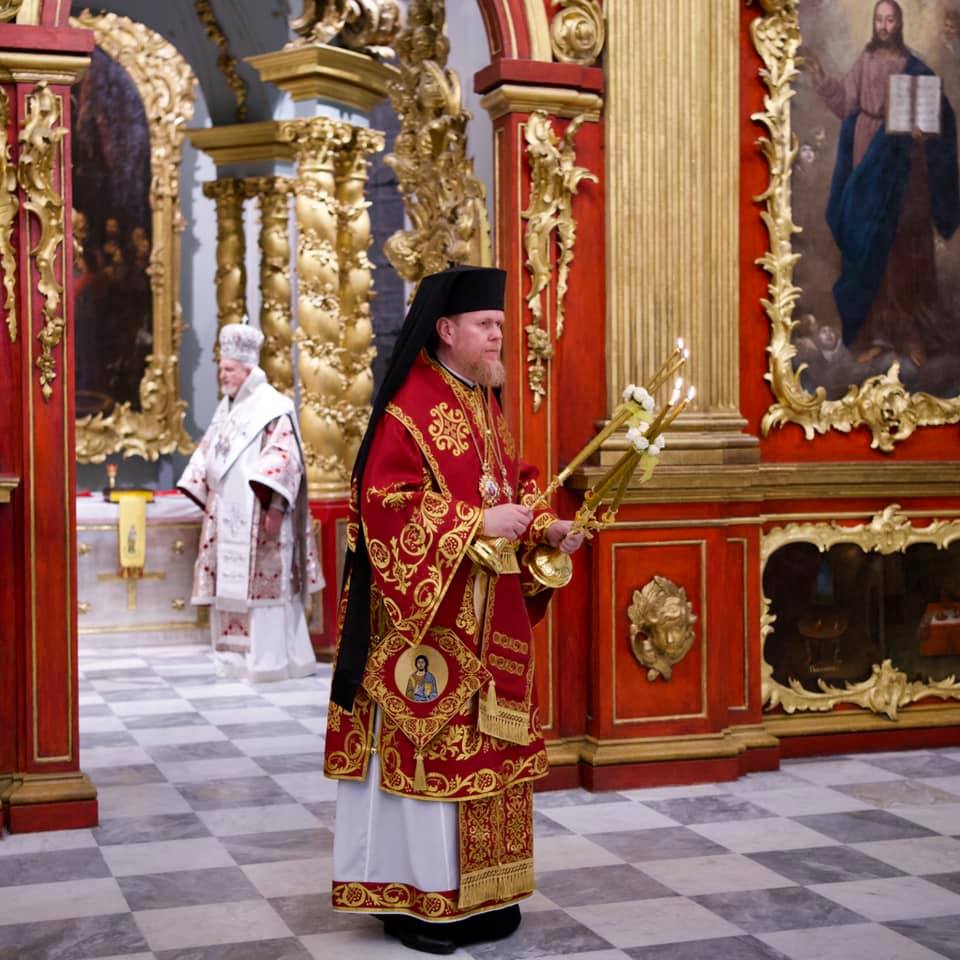 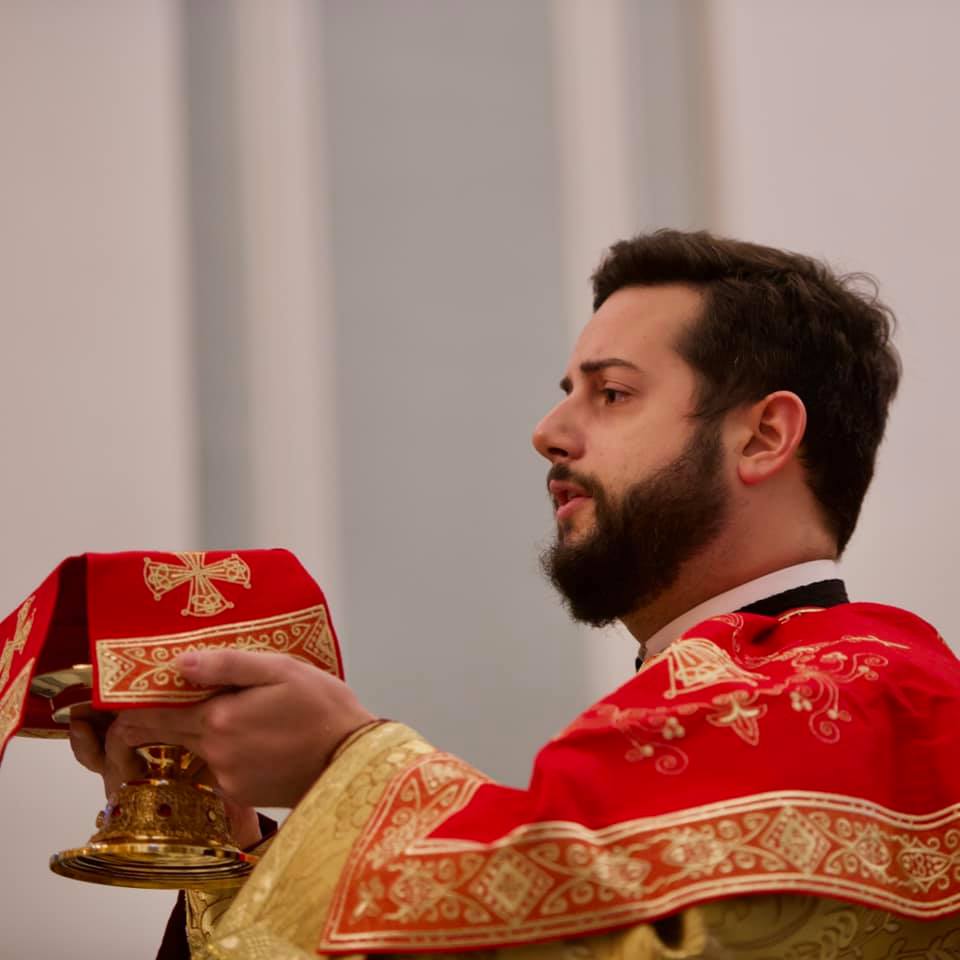 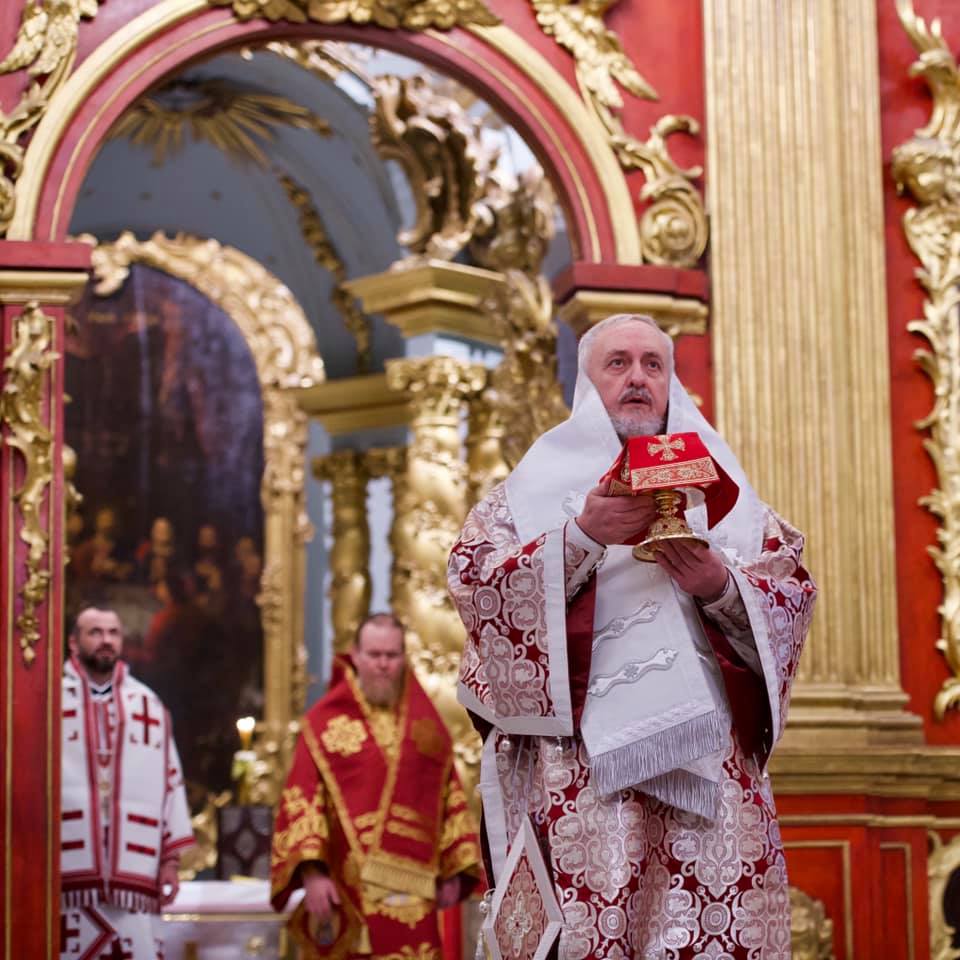 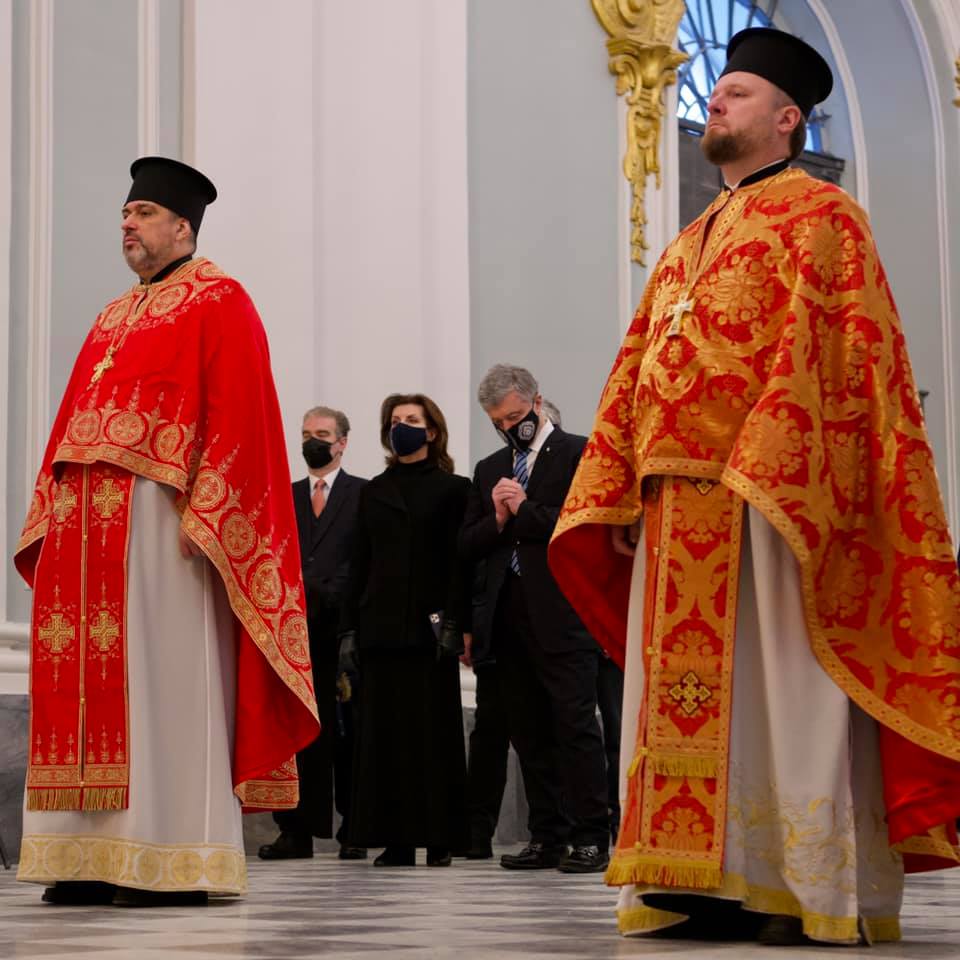 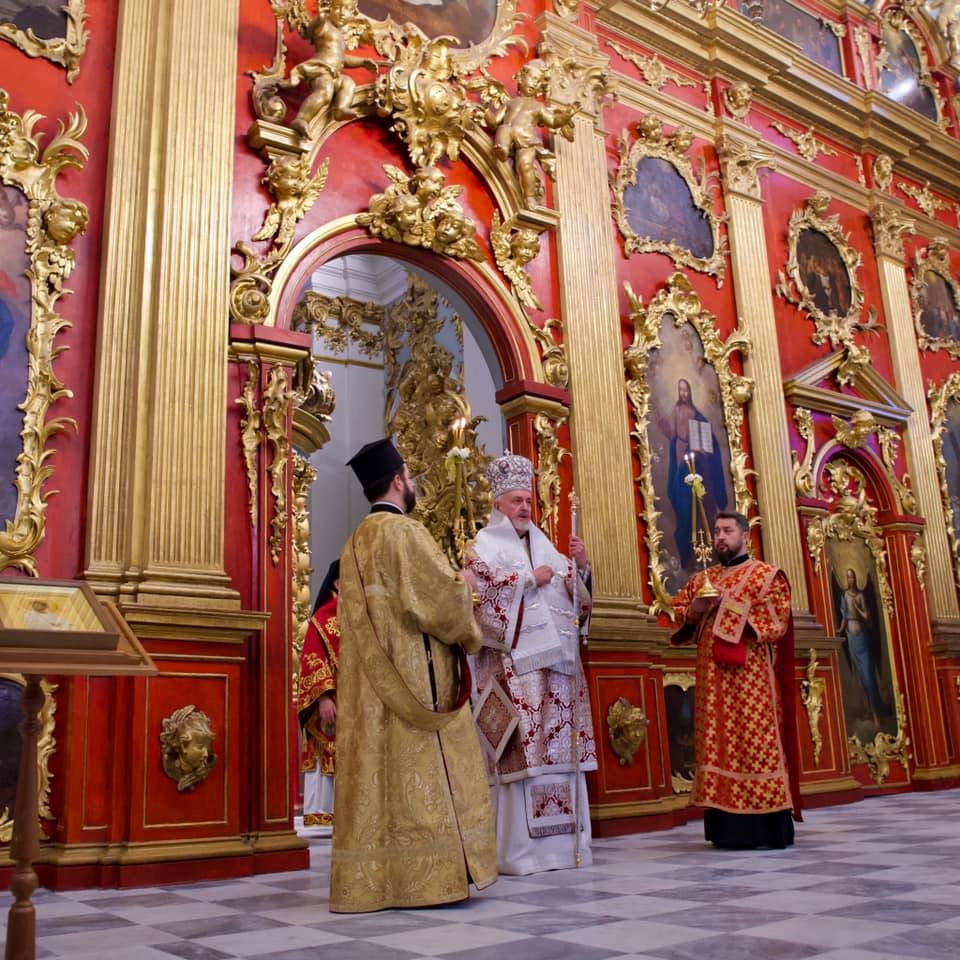 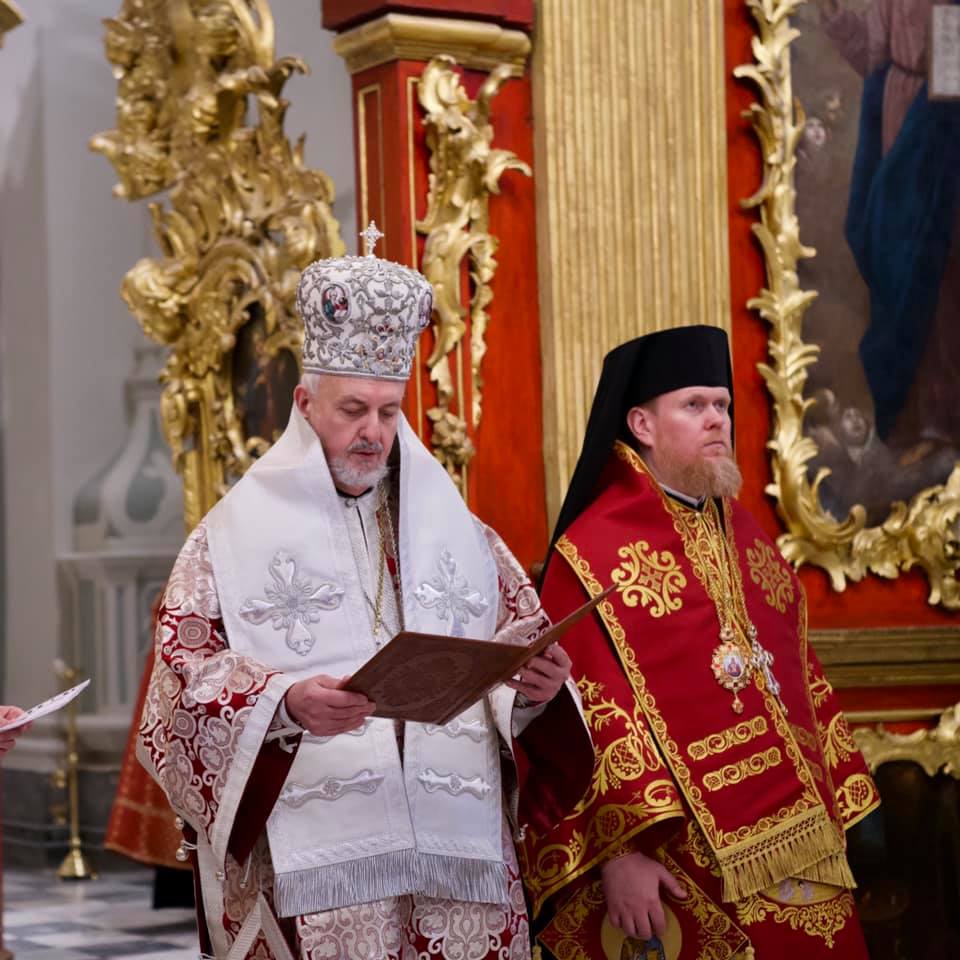